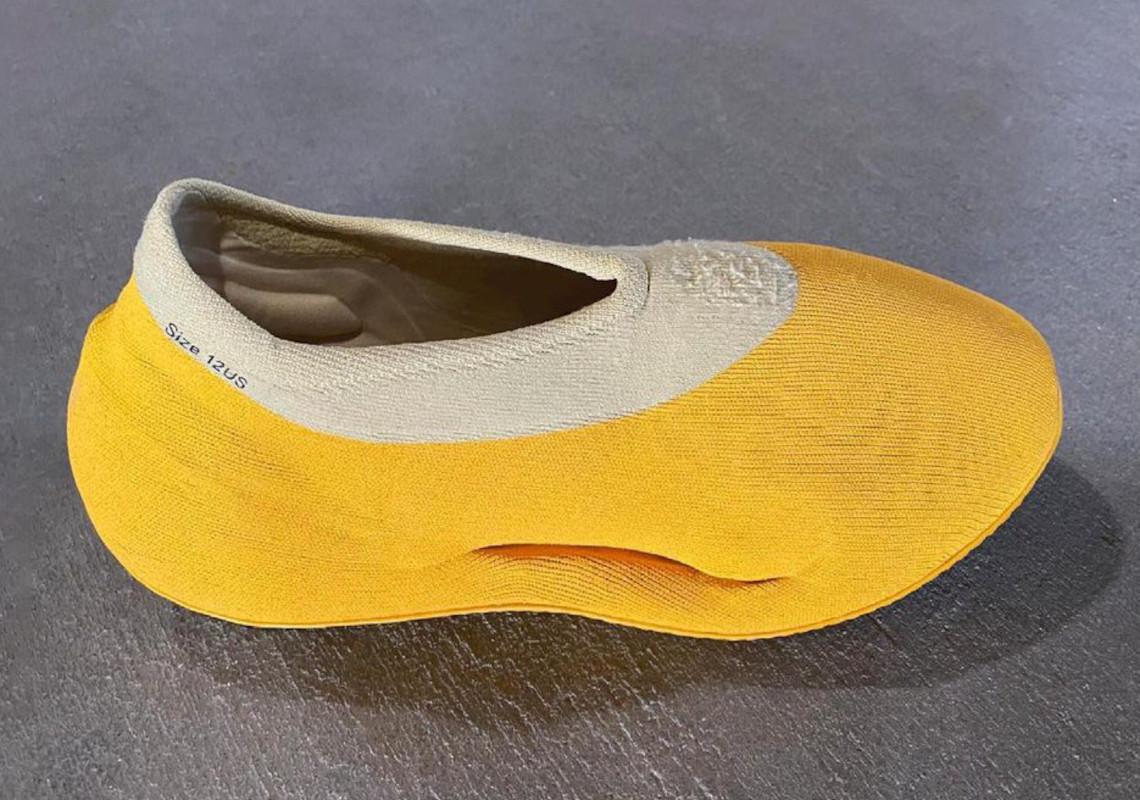 Over the last three months, adidas YEEZY has exploded in relevancy thanks to the popularity of its slip-on YEEZY SLIDE and YEEZY FOAM RUNNER. And while Kanye West’s imprint is currently working on traditional sneakers, ‘ye is anticipated to debut the next laceless model in his arsenal: the YEEZY KNIT RUNNER.

Formerly dubbed the “Turreliens” and “TRRL RNR,” the silhouette was first unveiled in August 2020. With a shape identical to the FOAM RNNR, the upcoming model exchanges algae and EVA foam construction for a build made entirely out of knitted thread. Comfort will most certainly be top-notch, but concerns of durability and stability may trump any sock-like coziness. It’s too early to tell what the YZY KNIT RNNR’s life-cycle will bring, but the shoe’s prototype suggests the YEEZY brand isn’t abandoning two-tone styles anytime soon. Furthermore, it has introduced external sizing tags to Mr. West’s line of footwear, which delivers another refreshing design choice to the Three Stripes-backed empire.

Enjoy an early look at the “Case Power Yellow” colorway here below, and expect a tentative launch in Fall 2021/early 2022.

For confirmed YEEZY release dates, check out the over a dozen YEEZY restocks planned from now until November. 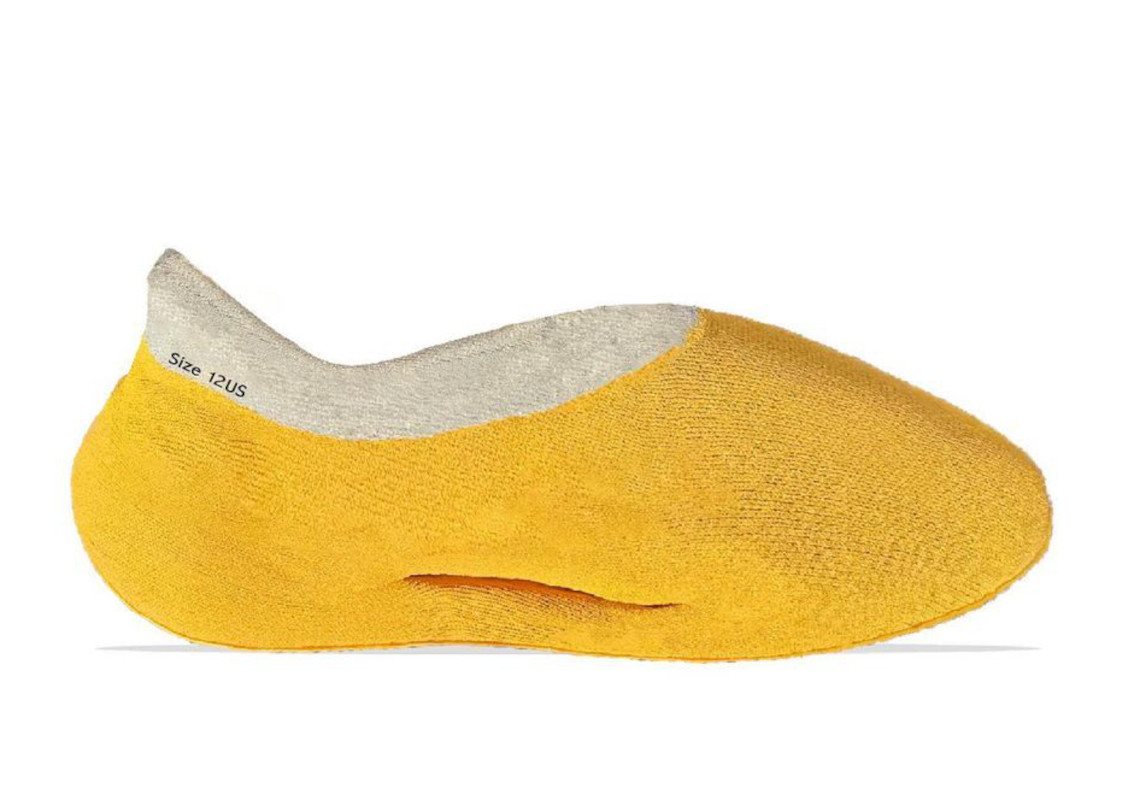