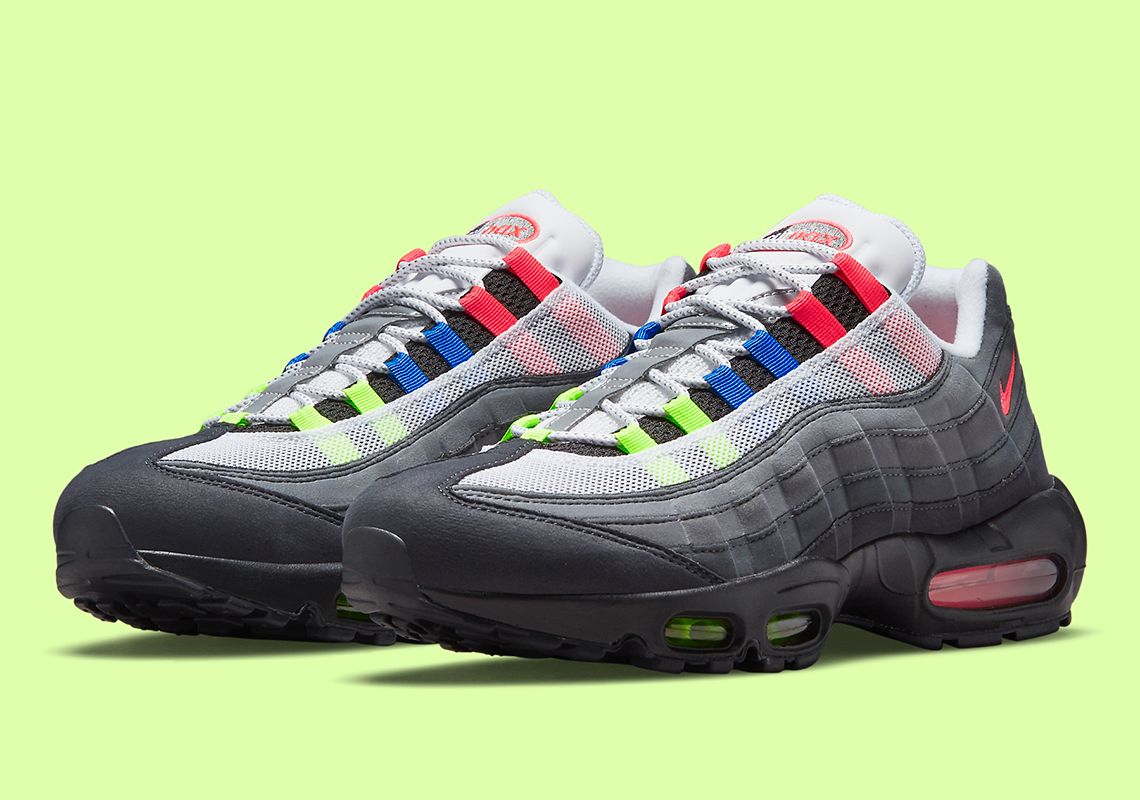 Another Take On “Greedy” Appears On The Nike Air Max 95

As the Nike Air Max 95 turned 20, it paid homage to its decades of history with a mash-up of four iconic colorways. Dubbed the “Greedy,” the make-up, despite releasing rather recently in 2015, was iterated on years later — both in 2020 and now in 2021.

Unlike the pair previous, the “Greedy 3.0” is a bit more reminiscent of the original. The “Neon” takes a larger stage once again, inspiring not just the two forward eyelets — a lace fixture that turns blue then red quickly afterwards — but the suede and mesh layers along the sides as well. The sole, in contrast, is entirely blacked out, matching the toe cap but not the heel which sports a robust silver metallic. Reds, then, further distinguish the design as it colors one of the three visible Air Units, the Swoosh, and tongue patch.

For a closer look at all the small and large details, see the official images below. A release is sure to hit Nike.com and select retailers soon.

In other news, a Supreme Dunk High Sample was revealed in-hand. 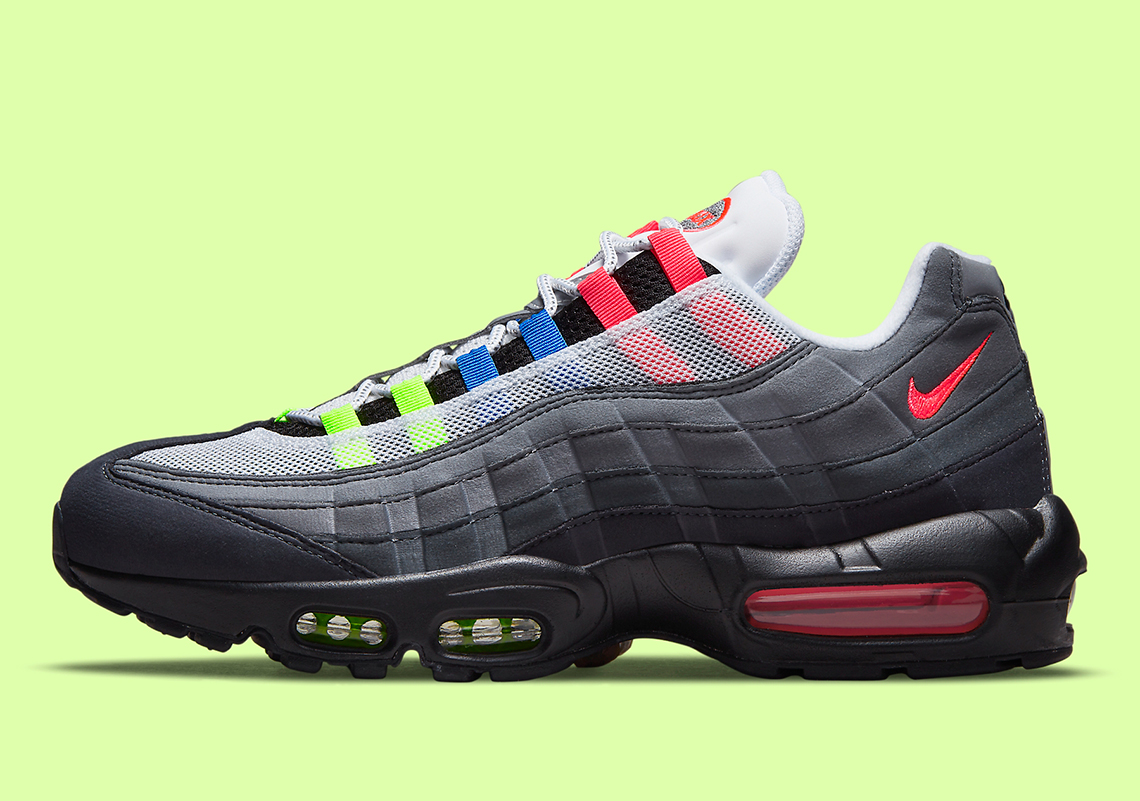 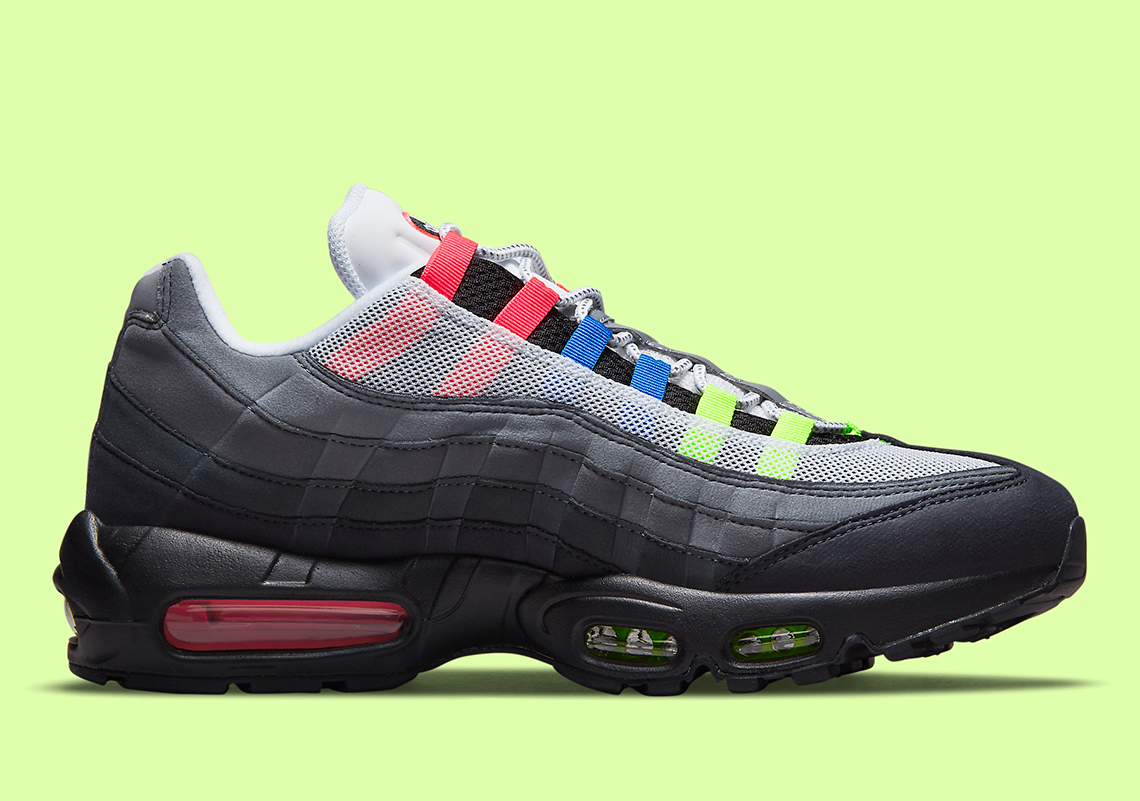 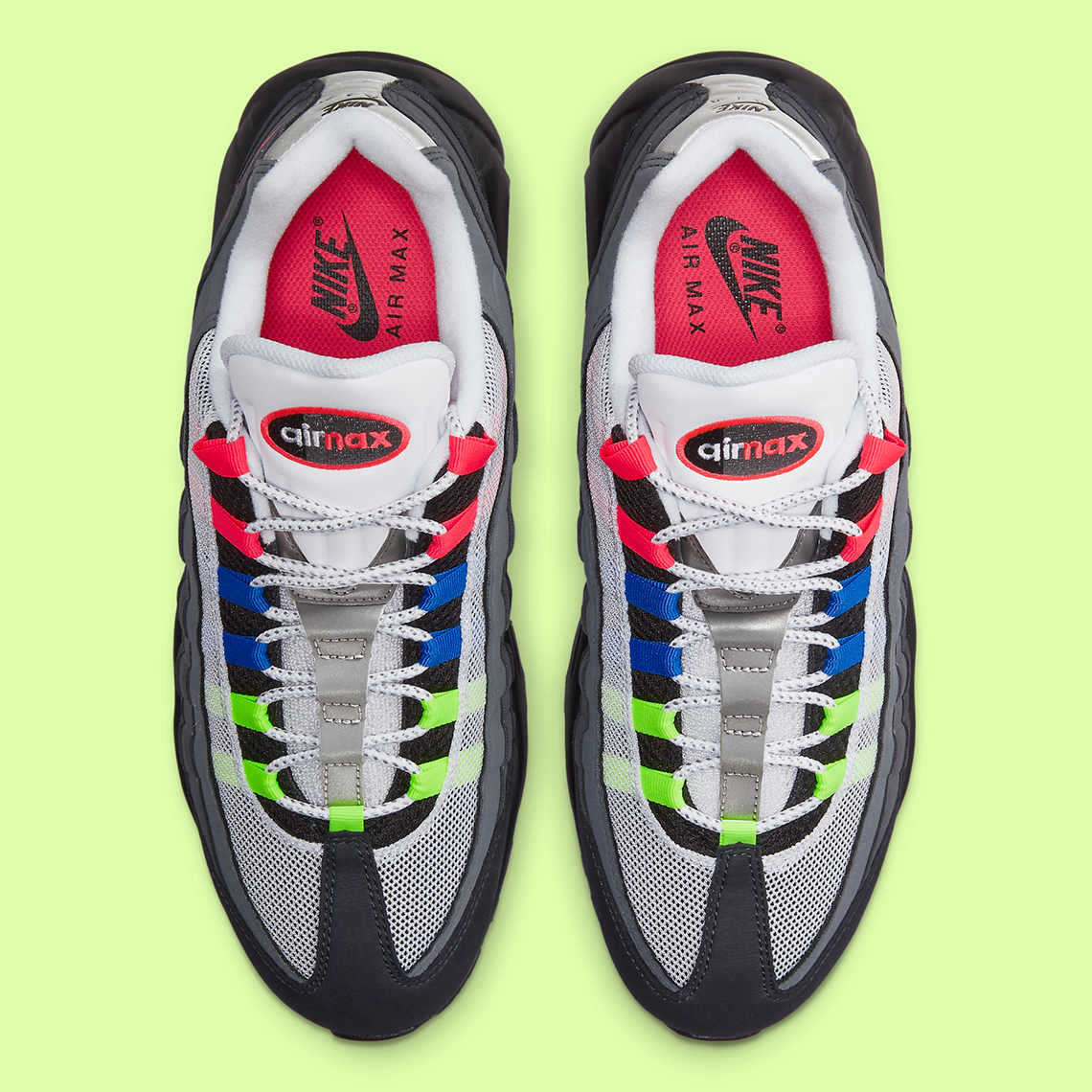 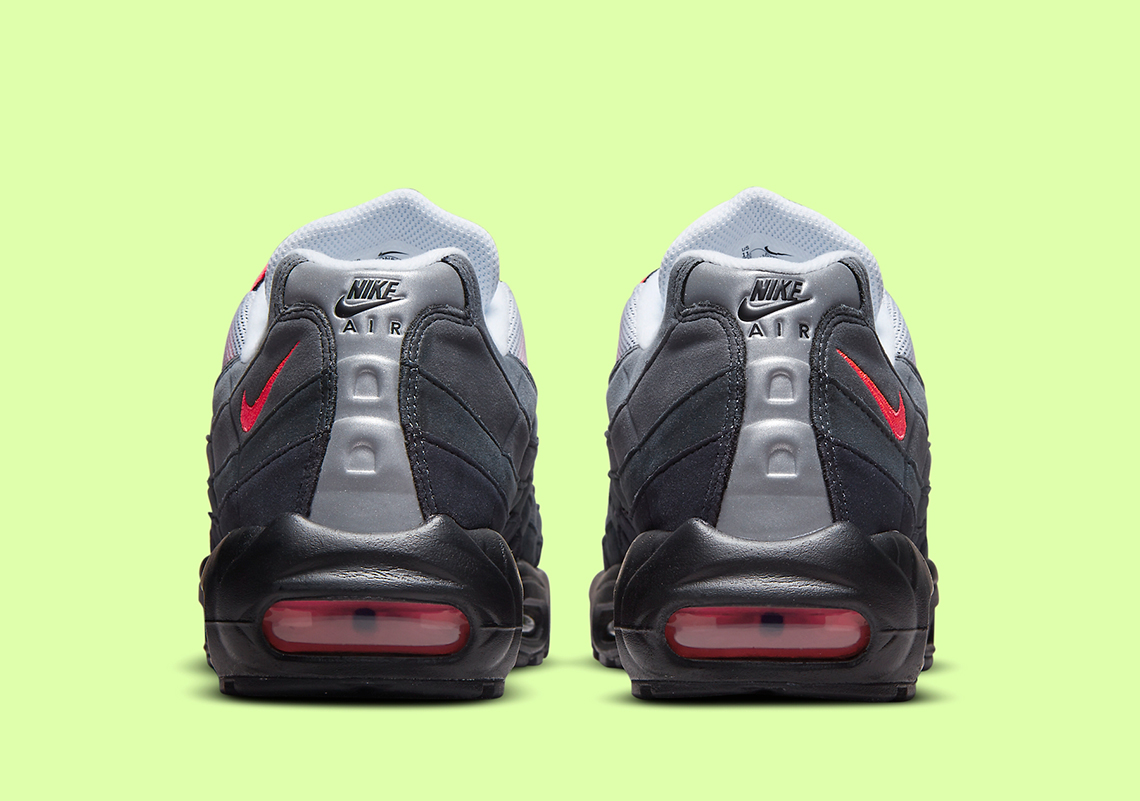 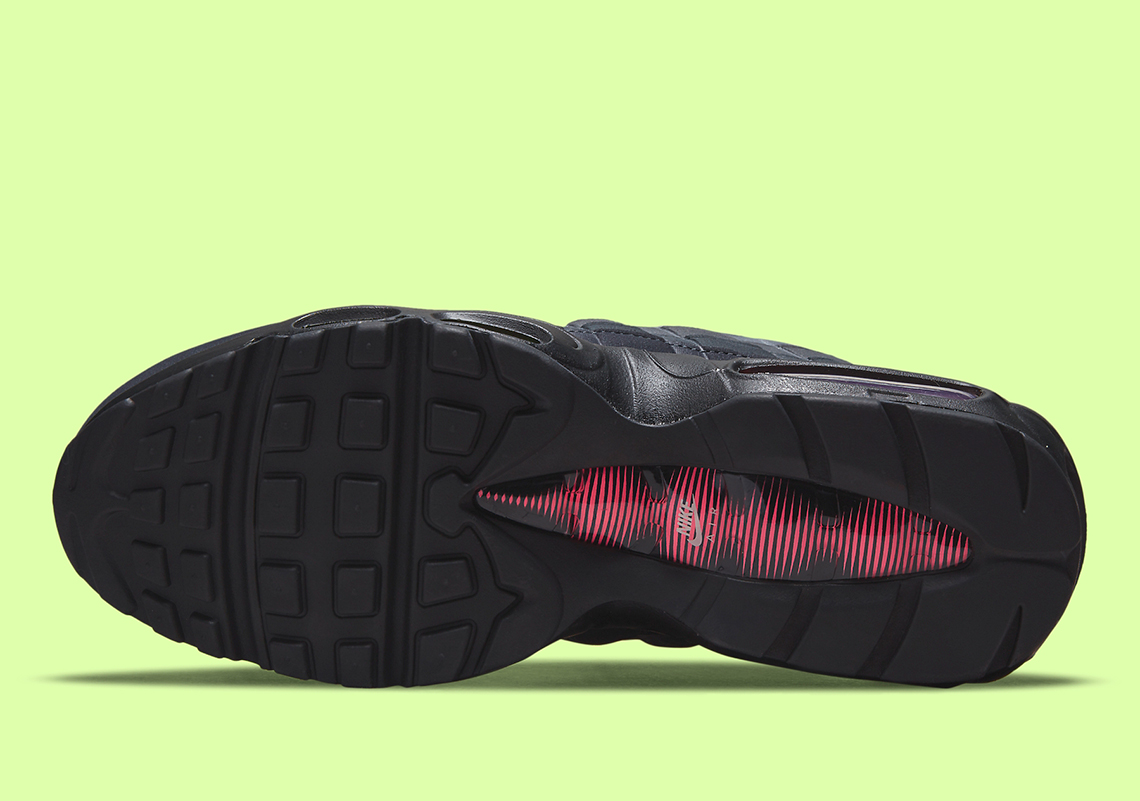 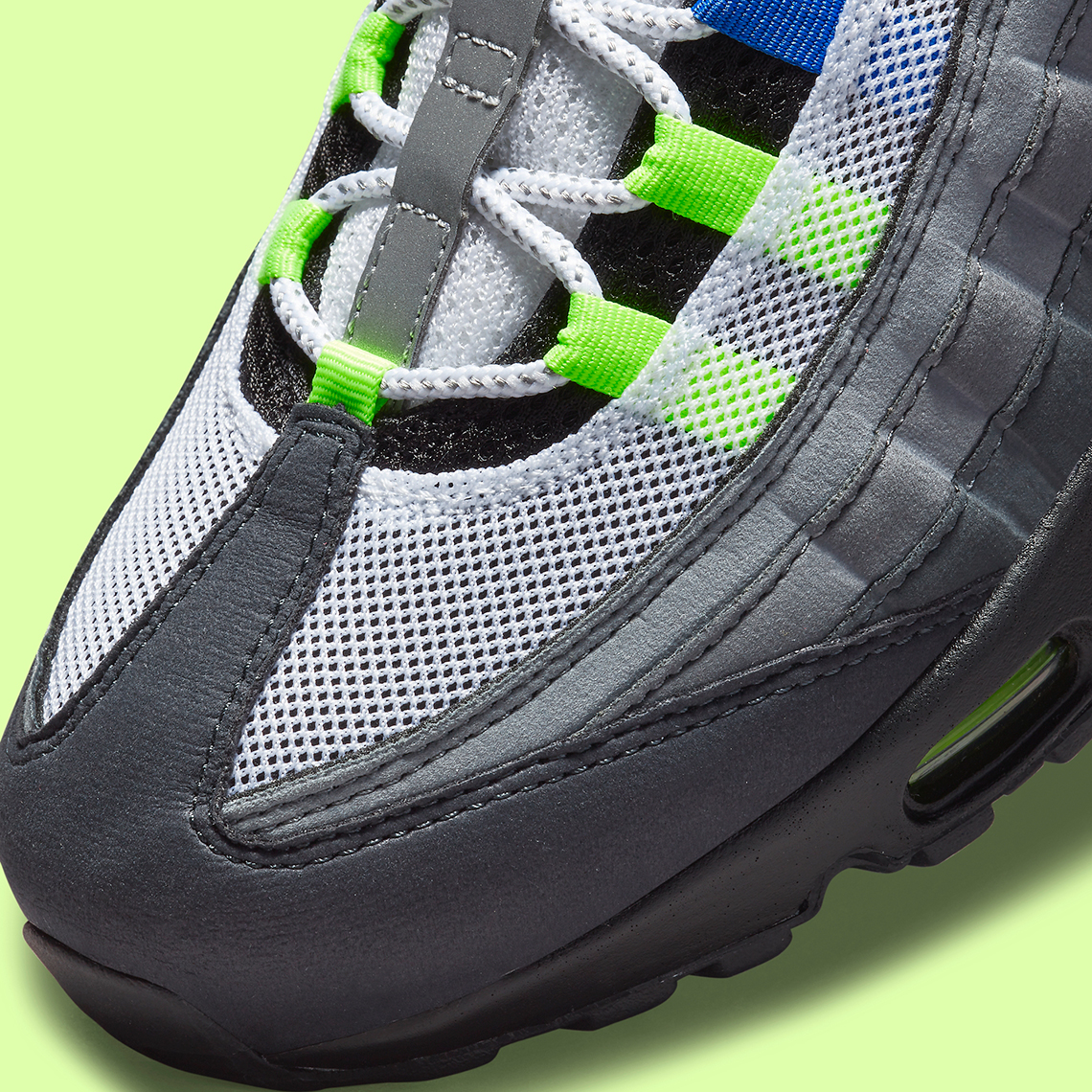 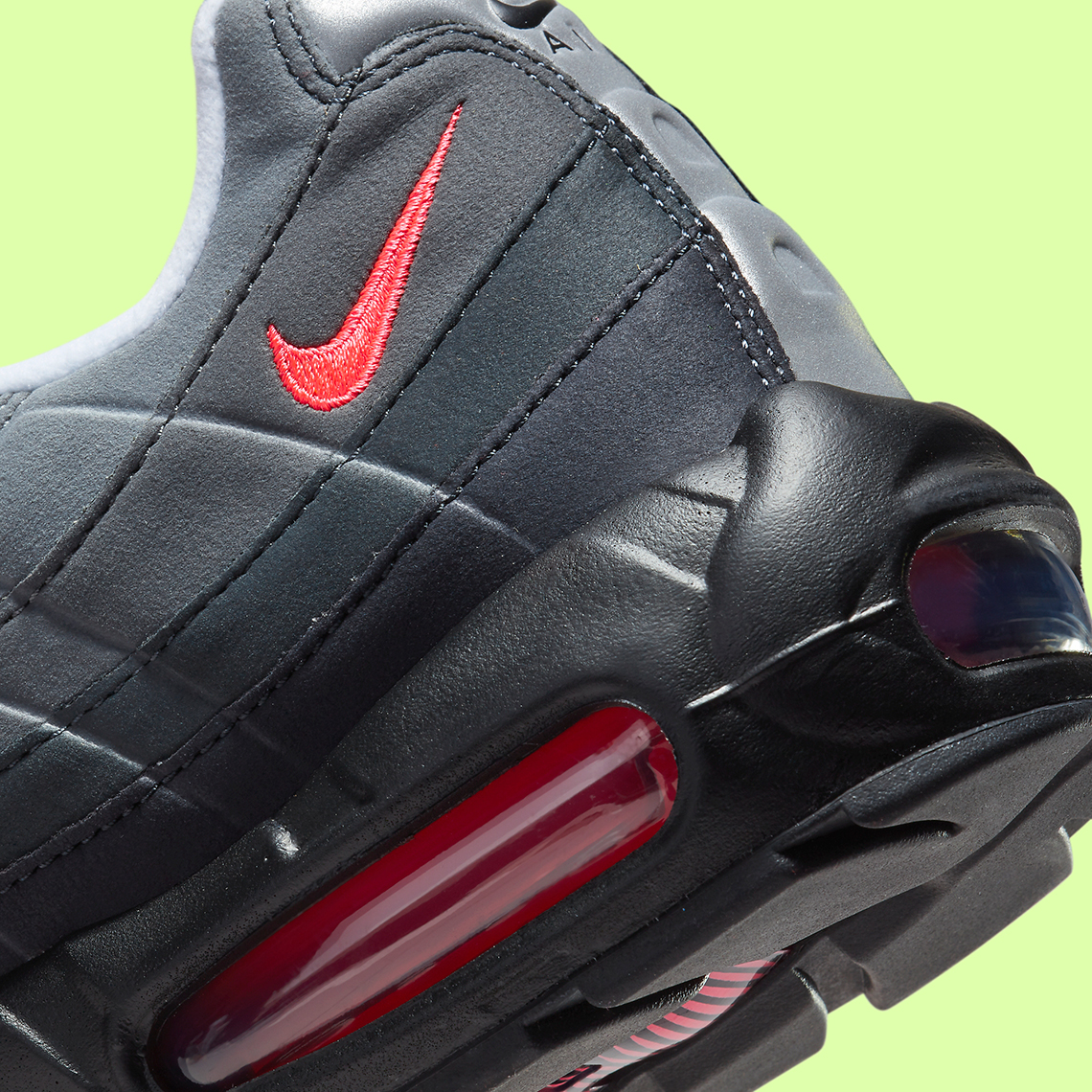