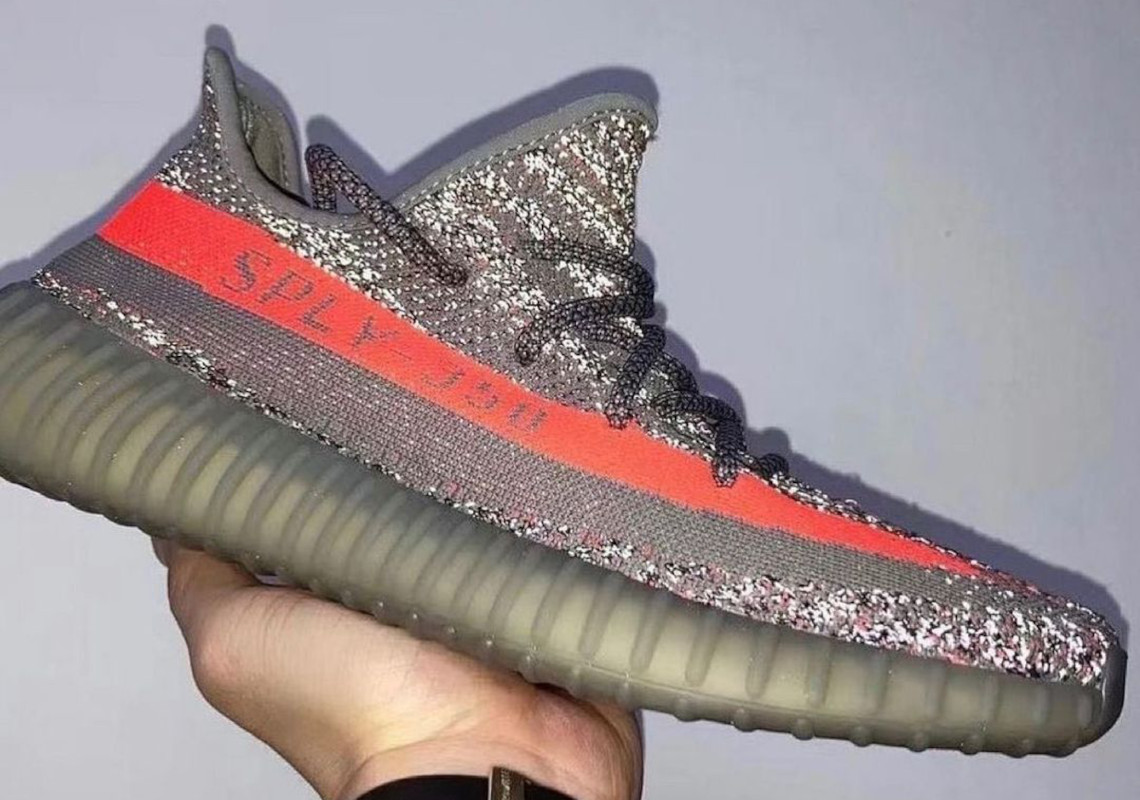 adidas YEEZY is currently a $1 billion company with a Wyoming-based campus spanning 4,000 acres, but the brand looked much different in September 2016. And while the Kanye West-led institution is constantly looking forward, it’s revisited some of the most-coveted propositions in its roster now that manufacturing possibilities have increased in scale. For its latest “walk down memory lane,” ‘ye’s empire has returned with the YEEZY BOOST 350 V2 “Beluga.”

The debut colorway of YEEZY‘s most-ubiquitous design yet, the greyscale and near-fluorescent orange arrangement has become a “grail” to many sneaker collectors. Released nearly five years ago, the pair has continuously surfaced on “wish-lists” everywhere, especially following the brand’s cycle of retros (i.e. YEEZY 350 V2 “Bred” and “Zebra,” YEEZY 700 “Wave Runner”). And while the original “Beluga” style is reportedly on the way, its Primeknit upper has been reworked with a reflective finish. All other details – “SPLY–350” text on the lateral side, lack of heel pull tab – remain in tact, which is surely a treat to those who’ve always wanted the first V2. Furthermore, the “RF” version may lead to a decrease in the non-reflective pair’s resale price, encouraging some collectors to buy the original YEEZYs instead. In any case, this news is yet another manifestation of Mr. West’s promise that his Three Stripes-backed sneakers would one day be for everyone and anyone who wanted them.

Enjoy a first look at the shoes ahead, and anticipate full release details as fall inches closer. 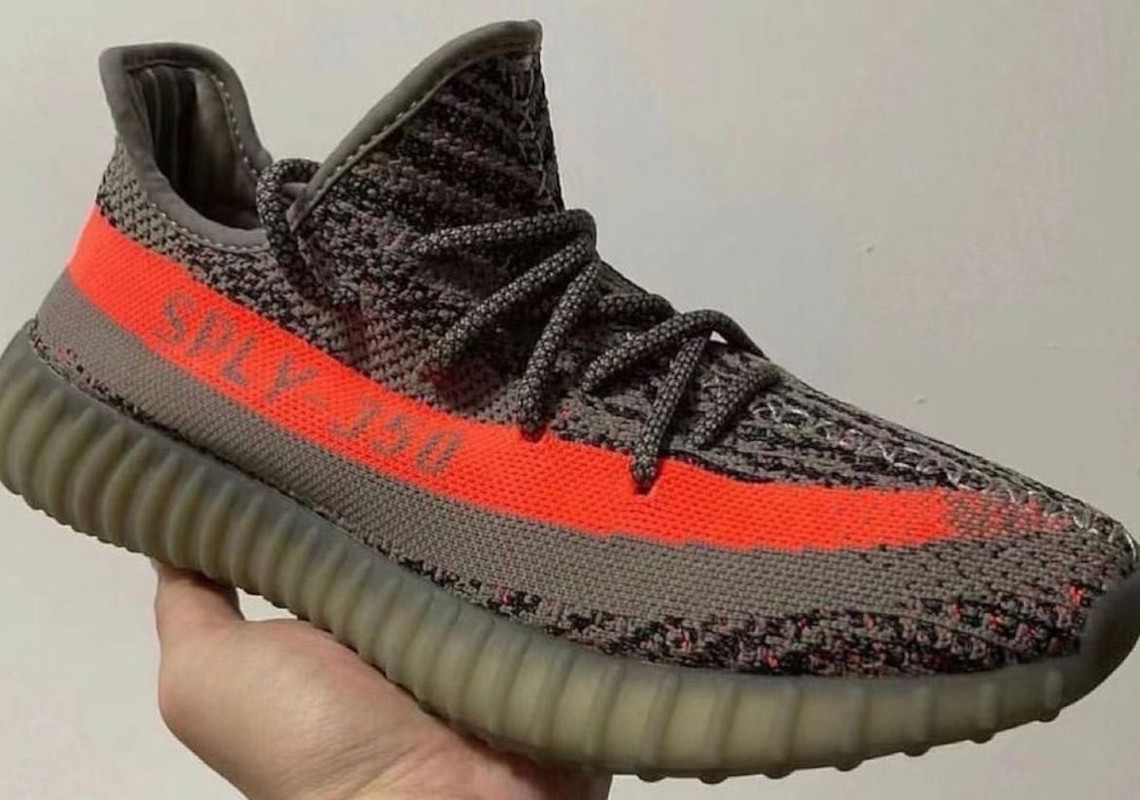 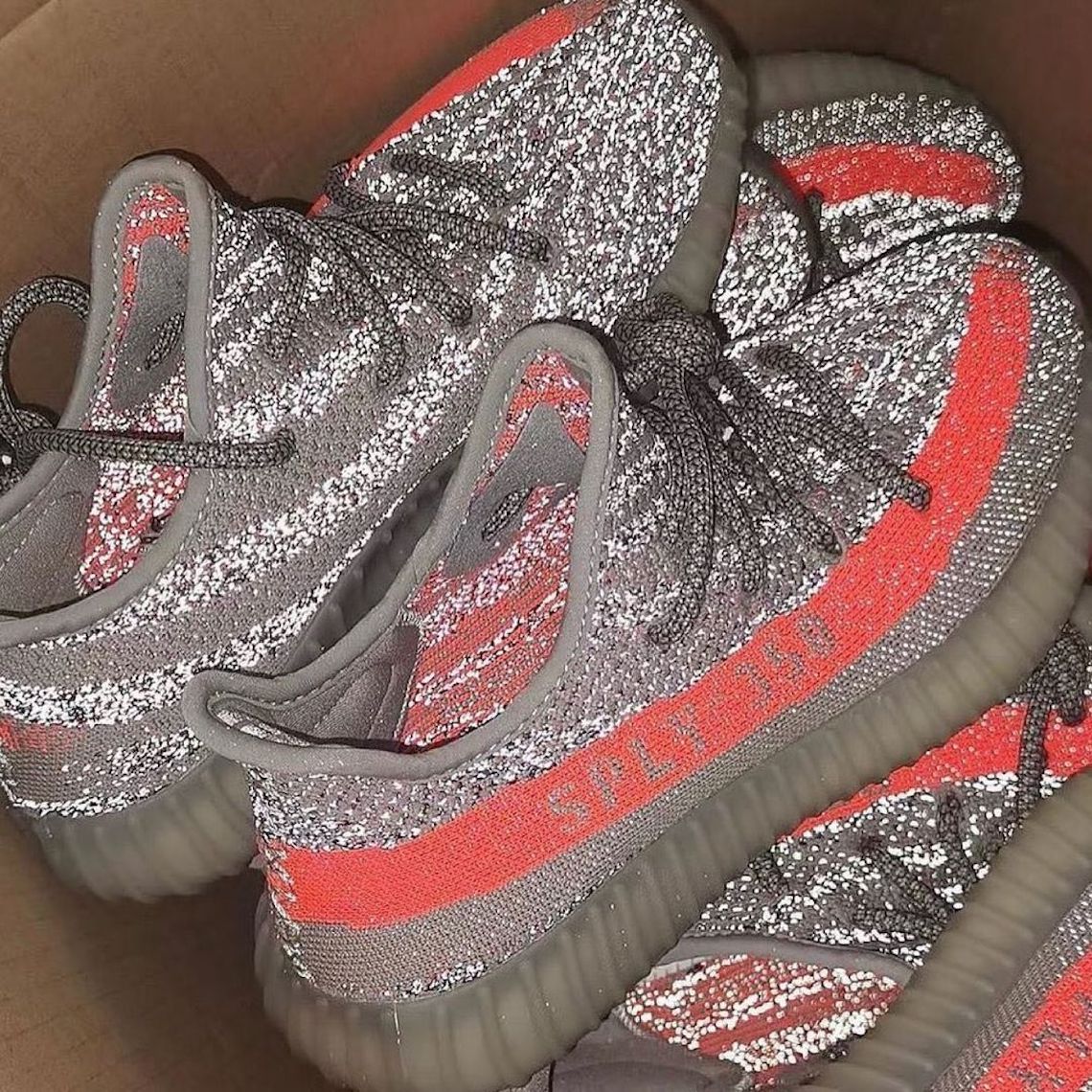