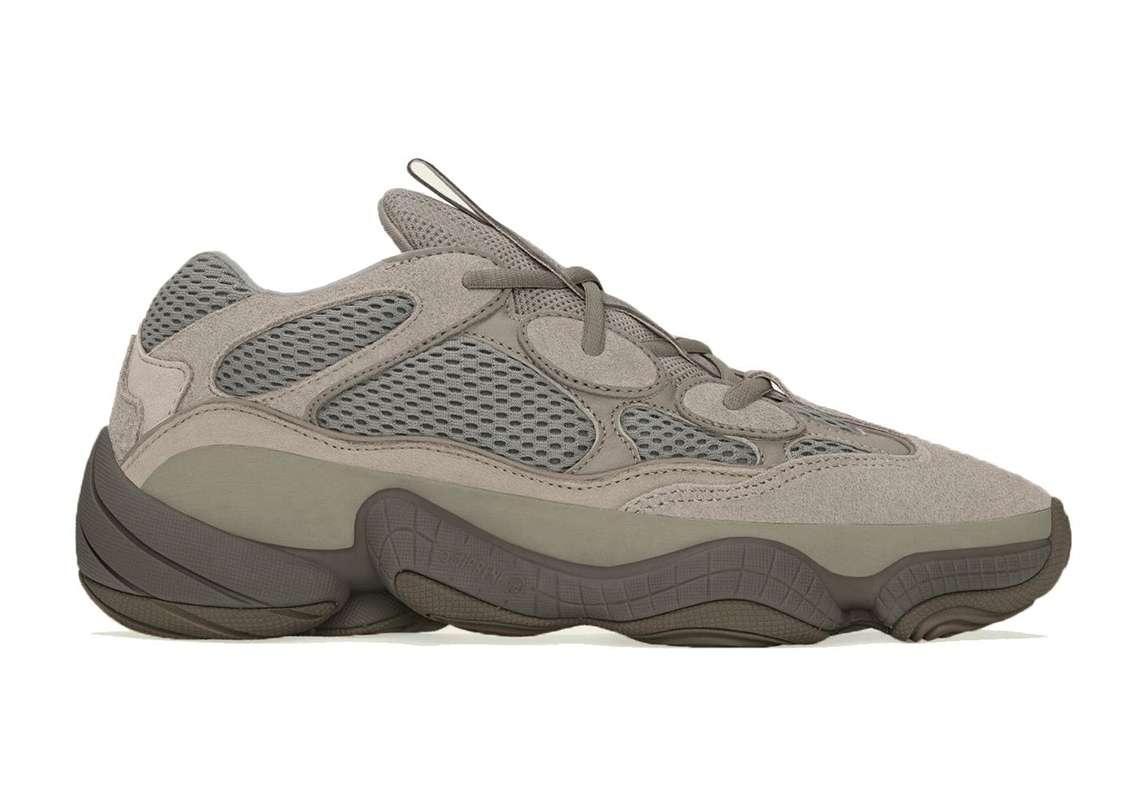 Kanye West’s adidas YEEZY 500 hasn’t achieved the ubiquity of other propositions in the $1+ billion empire, but it’s become a go-to option for fall and winter given its hefty build. As summer’s end approaches, the silhouette has emerged in a muted color palette currently dubbed “Ash Grey.”

Built atop an adiPRENE midsole and adidas “Feet You Wear” tread, the upcoming YEEZYs make traversing through inclement weather and rough terrain easier than other sneaker designs under ‘ye’s belt. The high quality suede panels across the mesh base on the upper deliver a varying shade of grey, which combines with the surrounding components to resemble a New York City subway rodent. (The YZY 500 was known as the “Desert Rat” and “Mud Rat” in its earliest days.) Together, the hues that appear throughout the newly-surfaced pair add yet another tally to the adidas YEEZY line’s muted roster.

Enjoy a first-look at the pair here below, and anticipate a launch in the coming months (reportedly in November) at all usual YEEZY stockists.

Elsewhere under the Three Stripes umbrella, the adidas Humanrace Sichona by Pharrell Williams is set to launch in a handful of styles before 2021 ends. 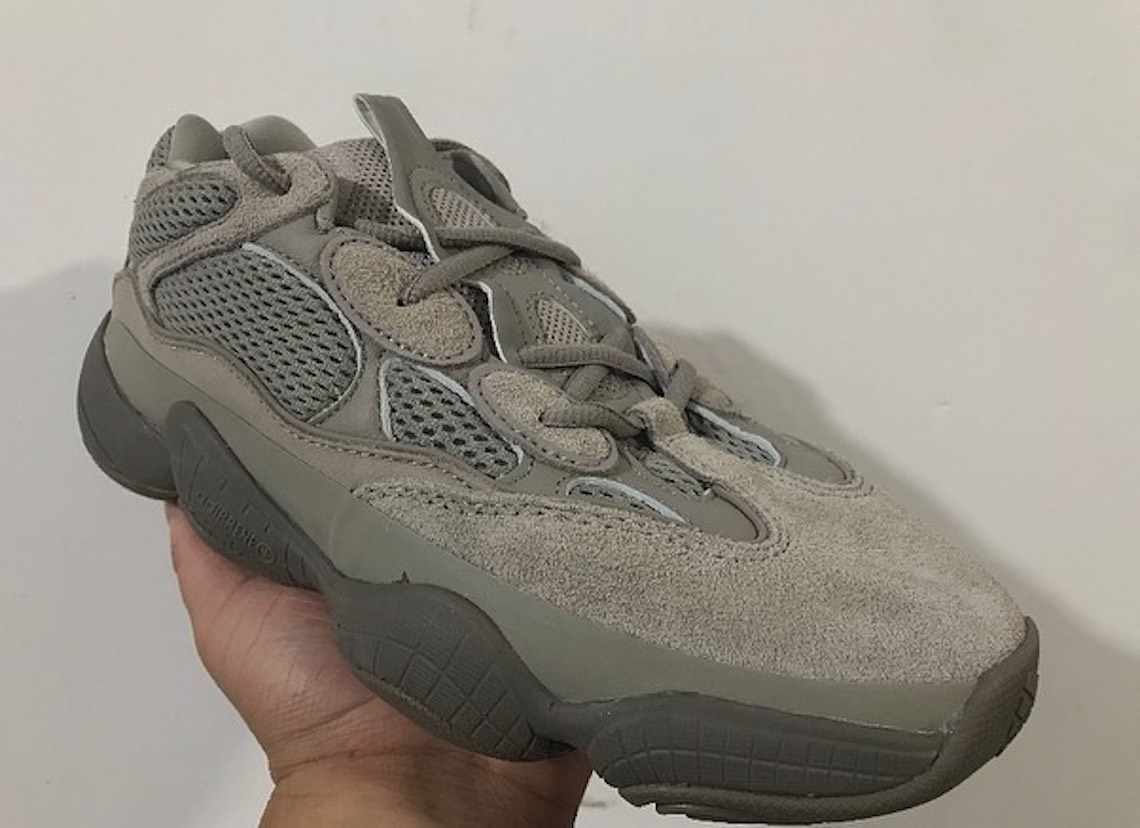 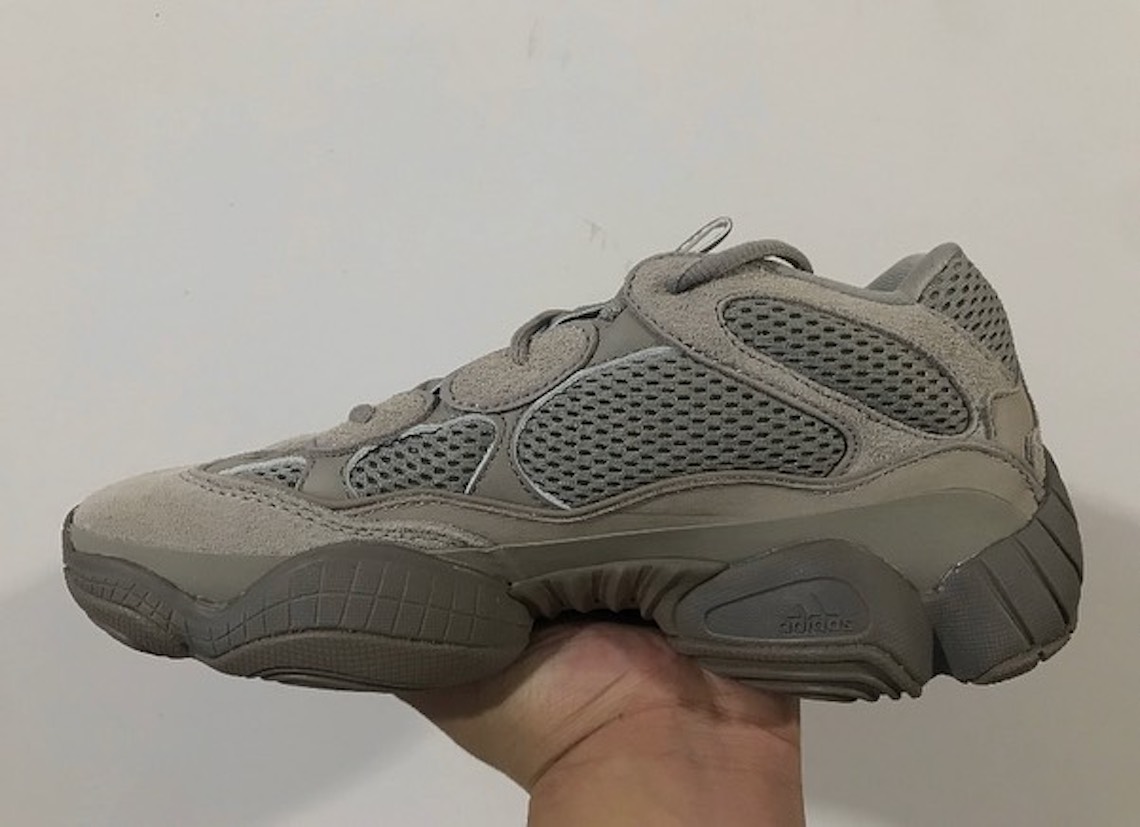 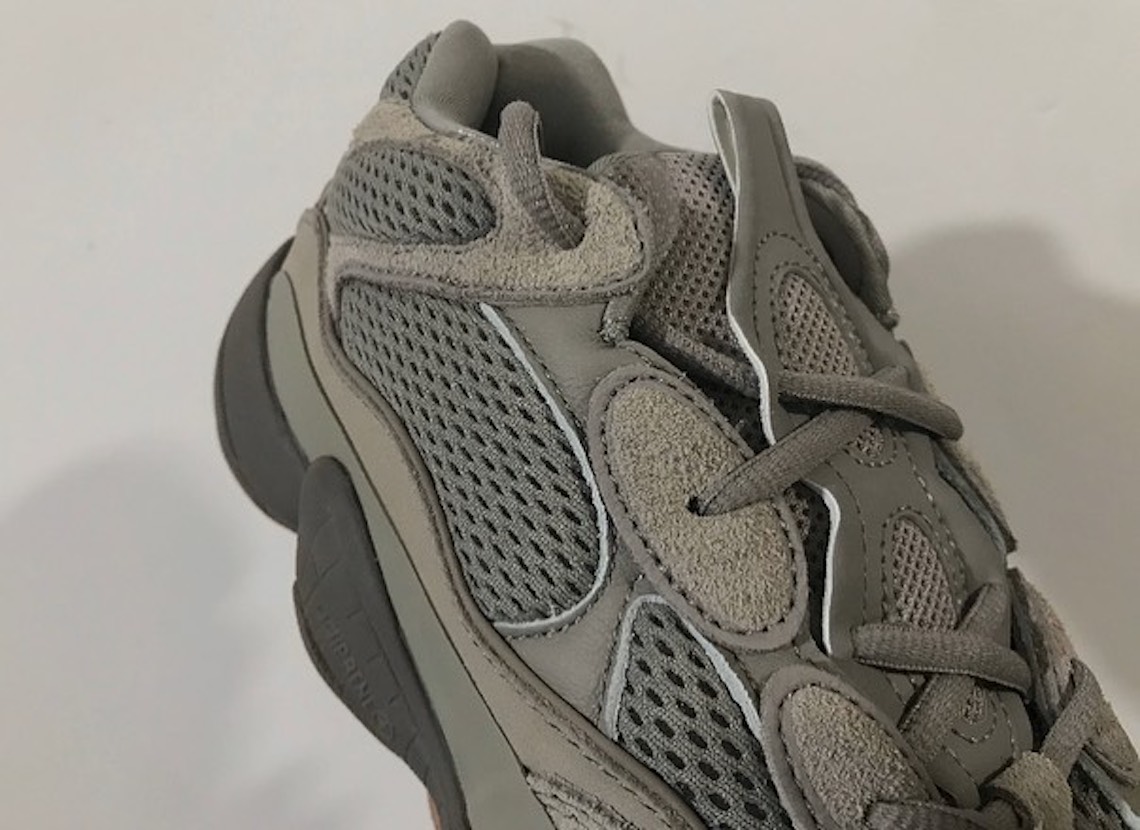 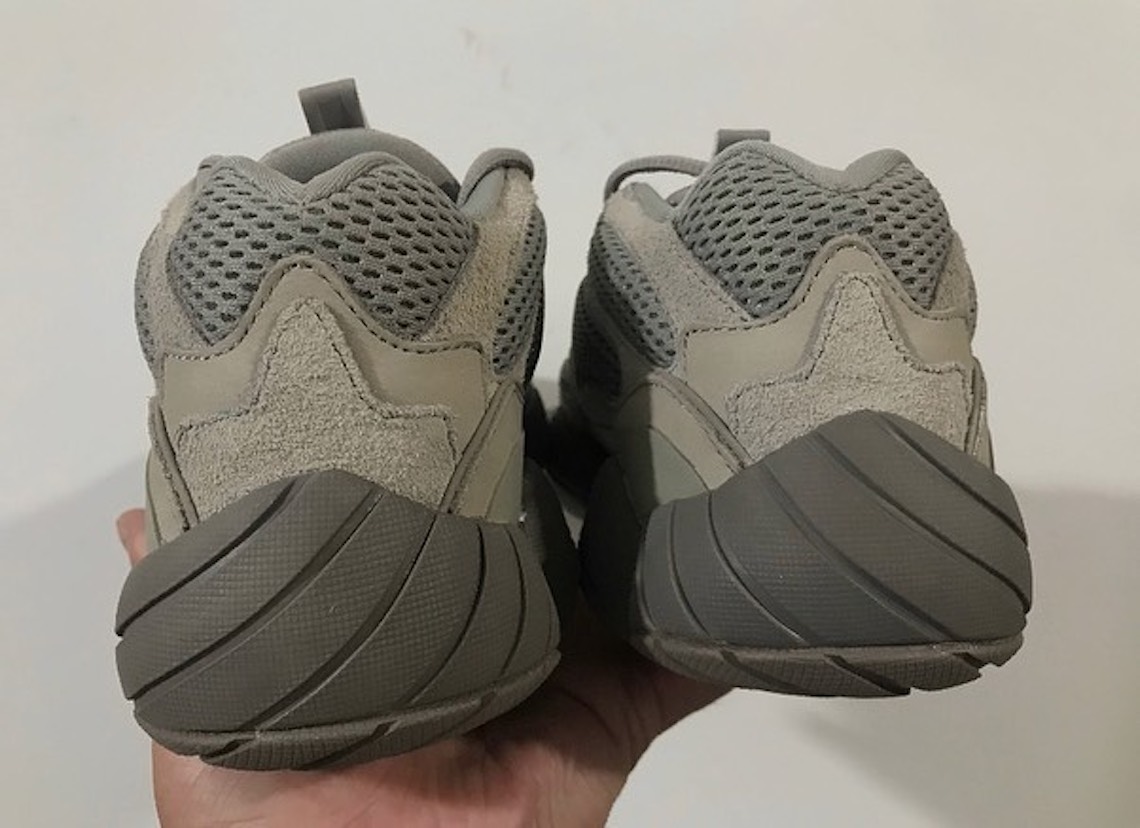 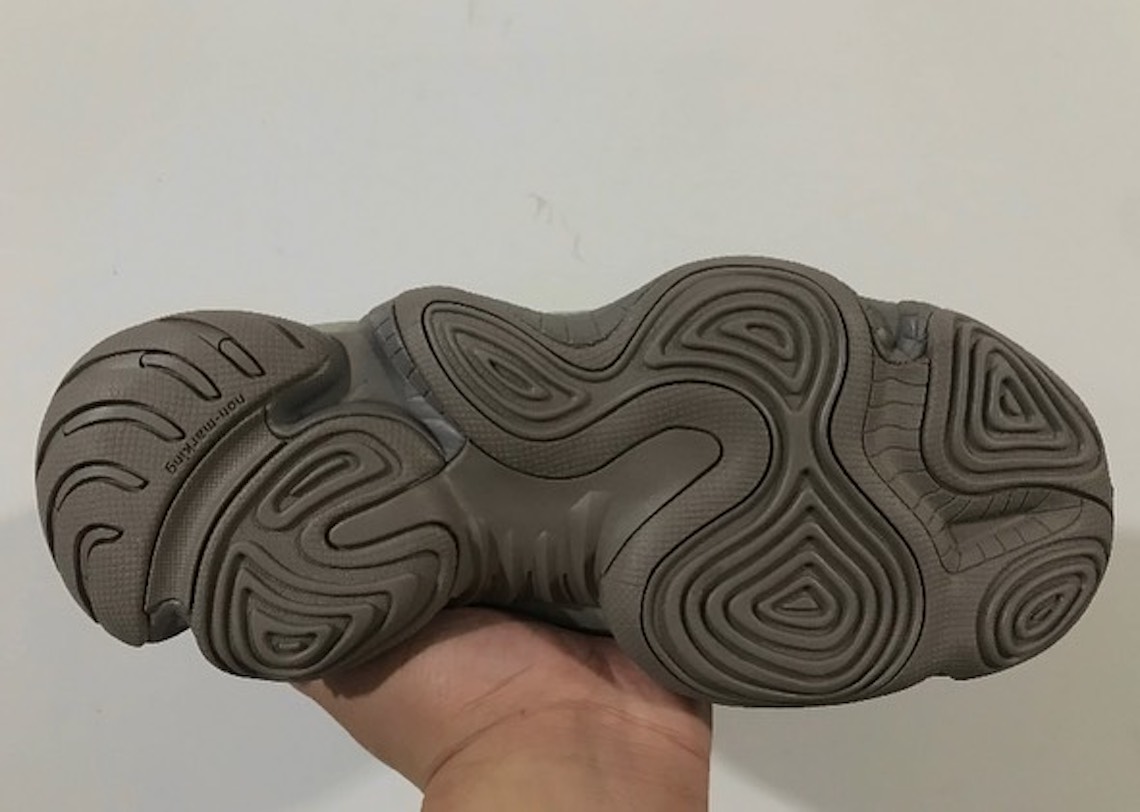 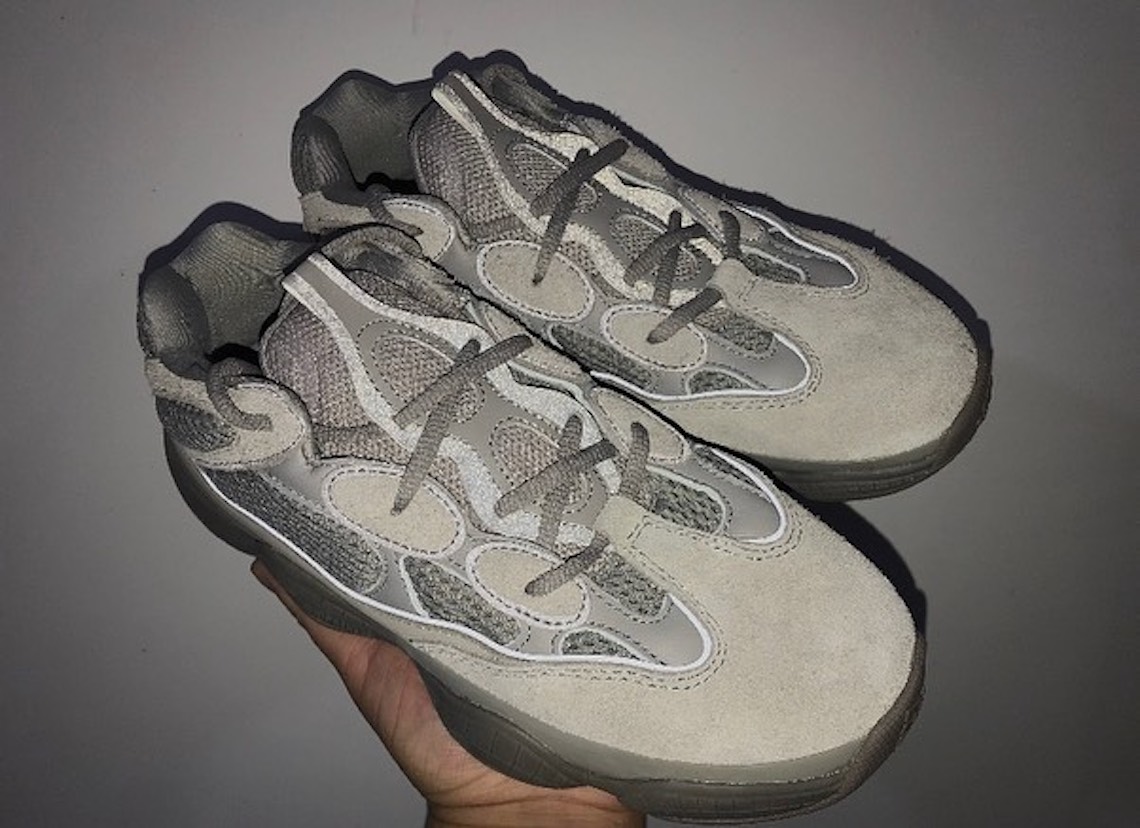