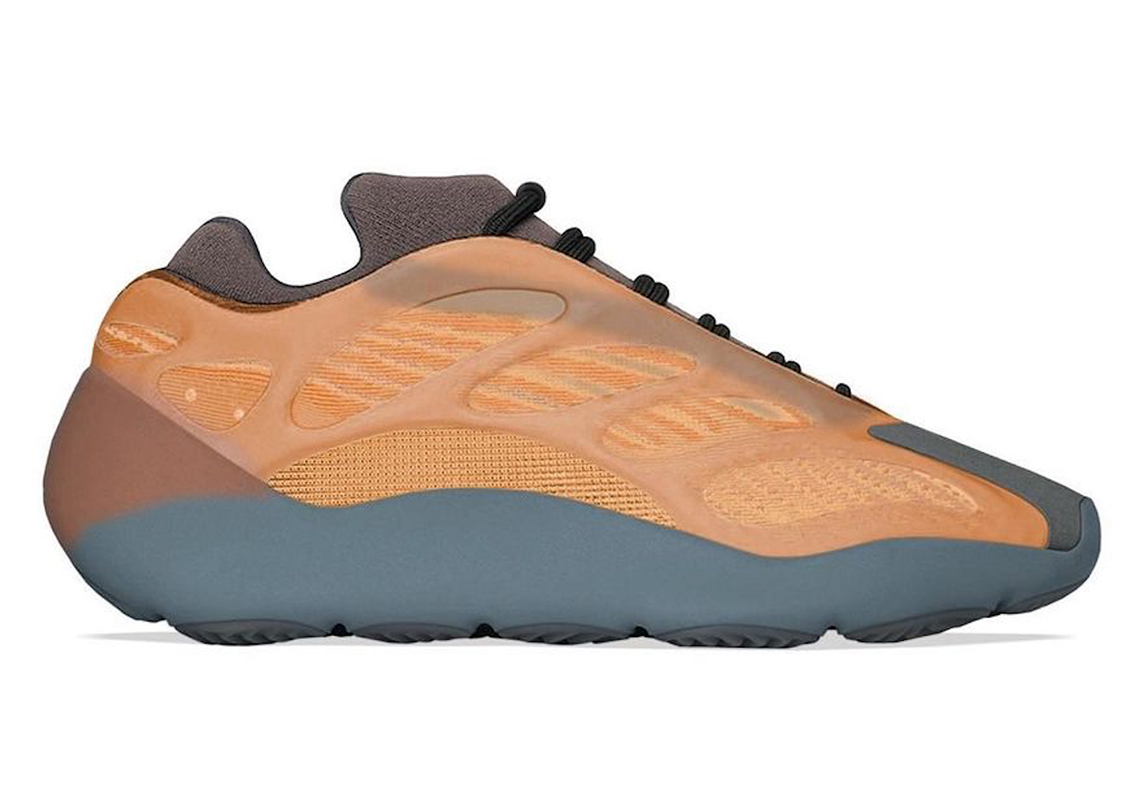 Fresh off an early look at the YZY BSKTBL KNIT 3D, Kanye West’s adidas YEEZY empire has (unofficially) delivered news of a YEEZY 700 V3 in a “Copper” colorway.

Although ‘ye has applied brown tones to his footwear before, he’s never done so in the gradient fashion that appears on the newly-surfaced BOOST-less sneaker. Primeknit construction is featured on the upper, but the profile overlays indulge in a semi-translucent finish that delivers a seemingly fully-molded build. While it’s almost certain every pair of the YEEZY BOOST 700 V2-successor will follow the same color arrangement, it’s possible a random layout is found on the “Copper” offering given the palette’s “metallic” properties. Tongues and the bulk of the sole unit deviate from the shades of brown and orange found across most of the upper, opting for a charcoal makeup that complements the aforementioned hues well.

No official release details have been disclosed by adidas or Mr. West, but that’s likely to change as 2022 inches closer. In the meantime, enjoy early images of the YEEZYs ahead.

For more from under the Three Stripes banner, check out the latest UltraBOOST styles. 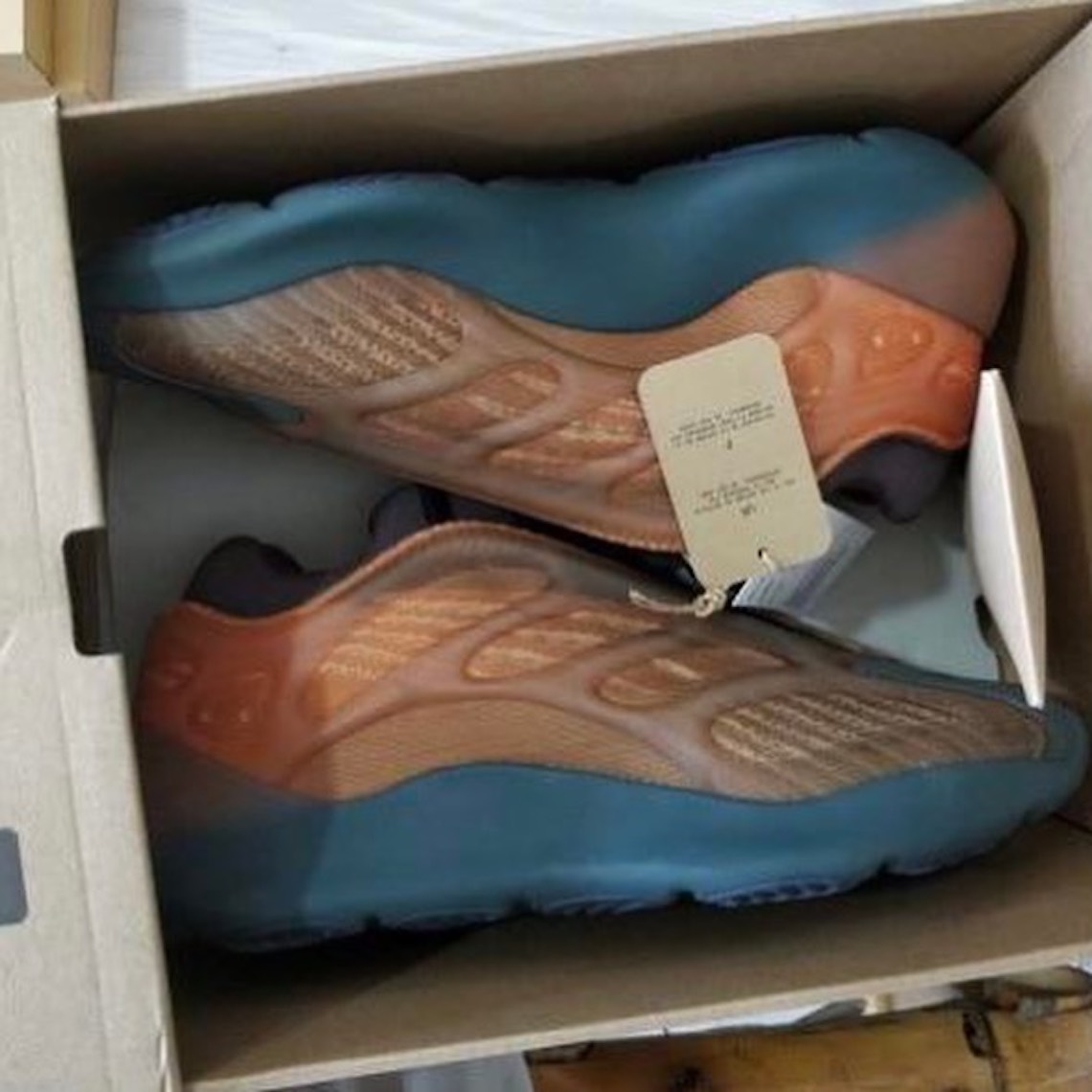 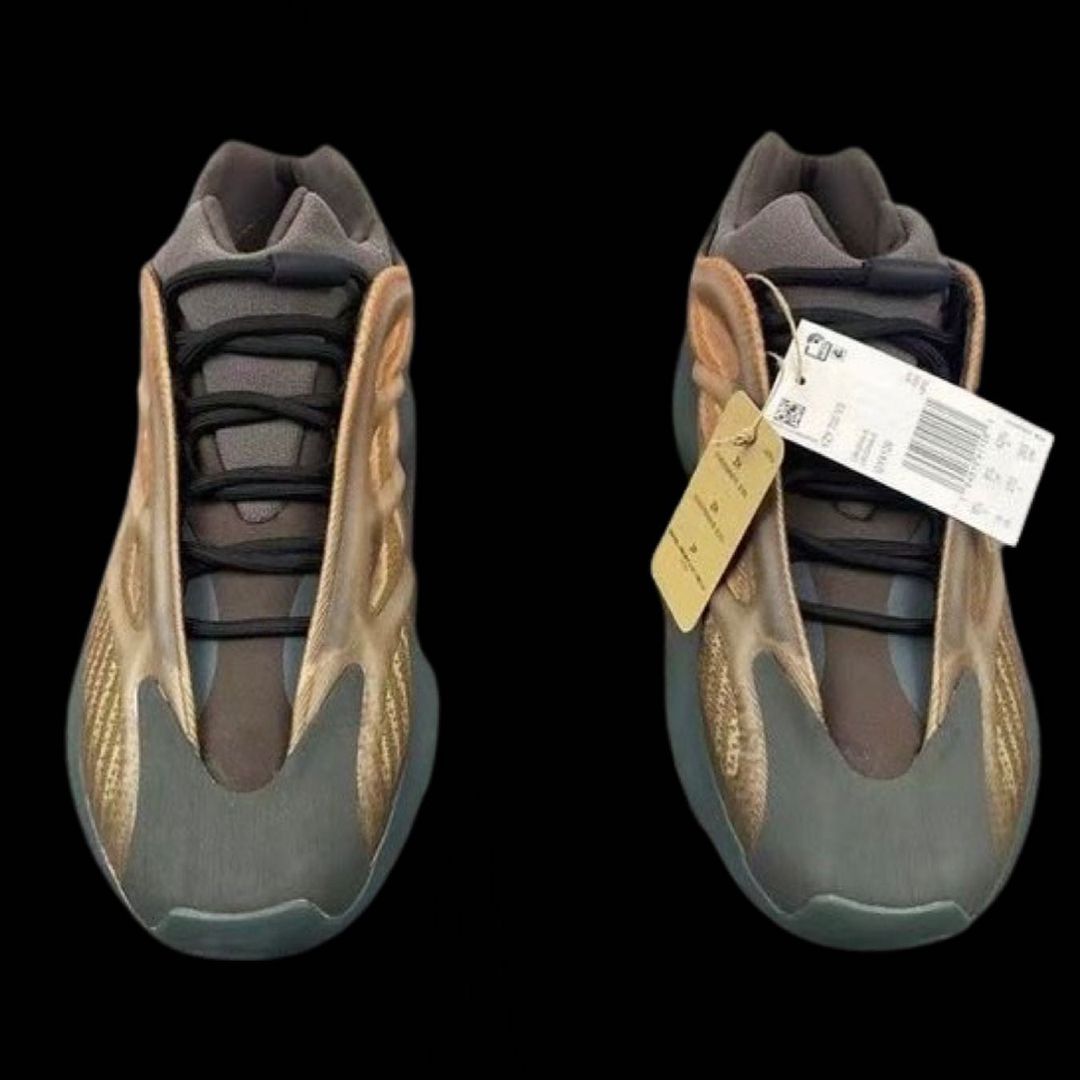 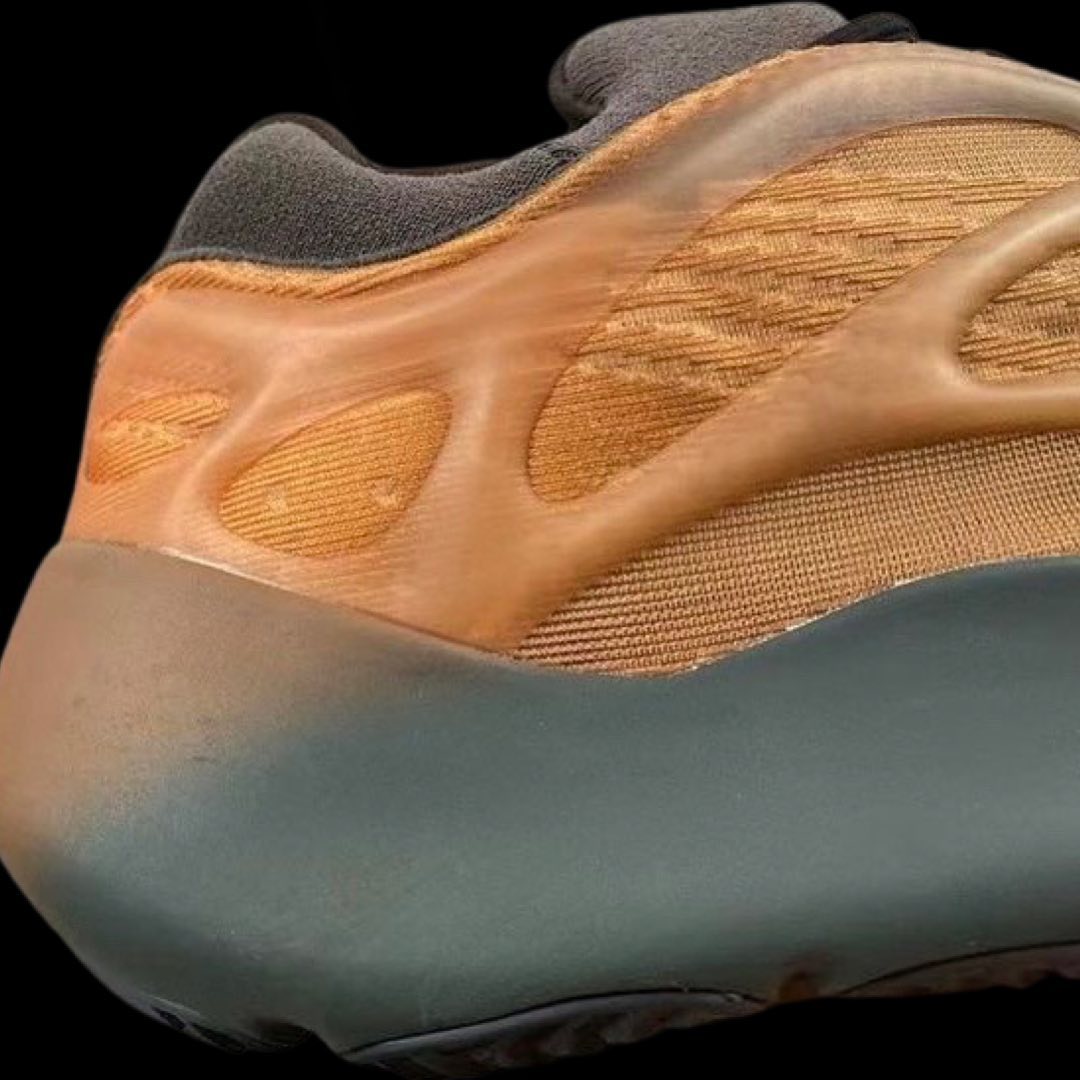