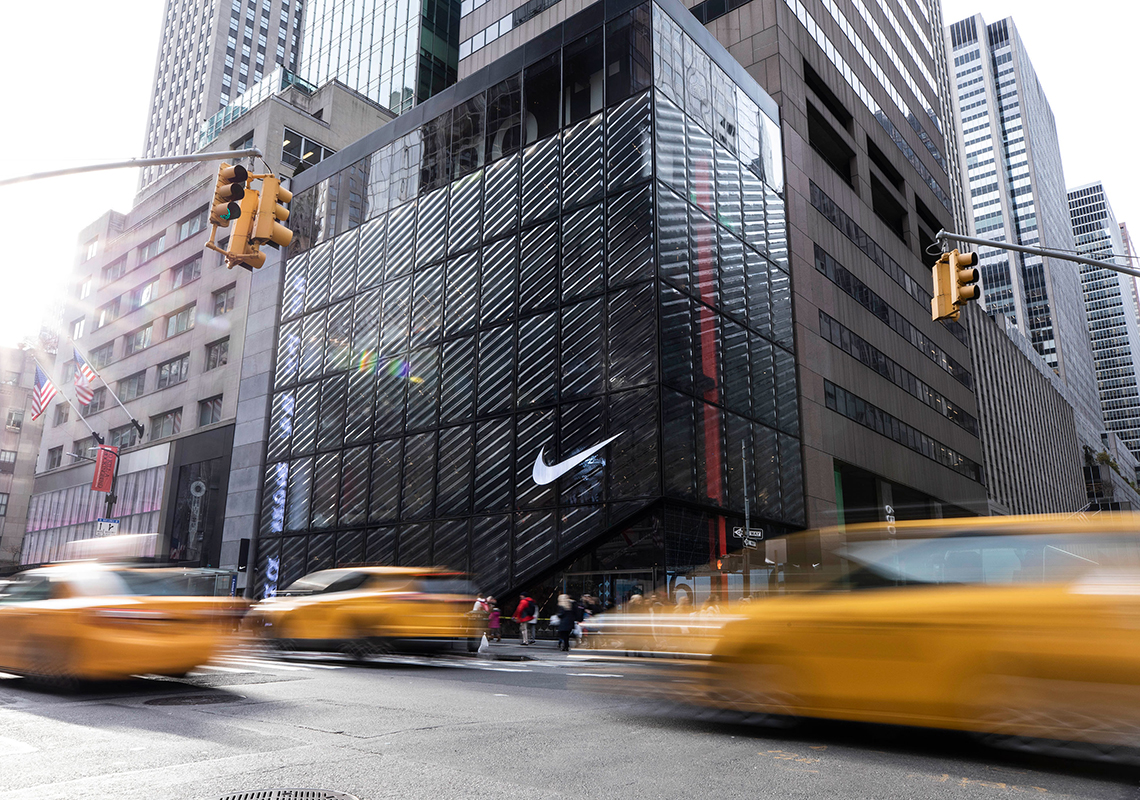 With news of Facebook changing their name to Meta (and their ticker to MVRS), conversation surrounding the Metaverse in general has loudened to a roar. NFTs, now an extremely popular and valuable commodity, are looking to incorporate utility to pair with their own artistic value. The corporate sector seems to be rapidly making progress in this department, slowly blending the real world with the digital.

Nike, too, is embracing this as the future. According to the U.S. Patent and Trademark Office, the brand has filled multiple applications, including ones for the slogan “Just Do It” as well as the Swoosh and Jumpman logos. Each indicates an obvious intent to make and sell virtual goods. What’s more, as seen on recent Nike Job postings, the Swoosh is looking to hire both a Virtual Material Designer of Footwear and complementing Virtual Design roles. “This role sits in the Digital Product Creation group, a team focusing on igniting the digital and virtual revolution at Nike,” as written on one of said listings.

While a means of protecting their trademarks for this new era, the above is also an obvious sign that Nike is following in Facebook’s example. Soon, it’s likely we’ll see SNKRS and retail channels evolve to include virtual product as well as physical. This could span footwear, clothing, sports equipment, art, toys, and the like, all of which were specifically stated in the applications themselves. And though not entirely wearable just yet, we could see these implemented in VR environments as a coded extension of our very own closets.

For now, all we can do is wait as the future unfolds. Once Nike makes clear their intents — or if any other brands join along — expect to hear about it right here. 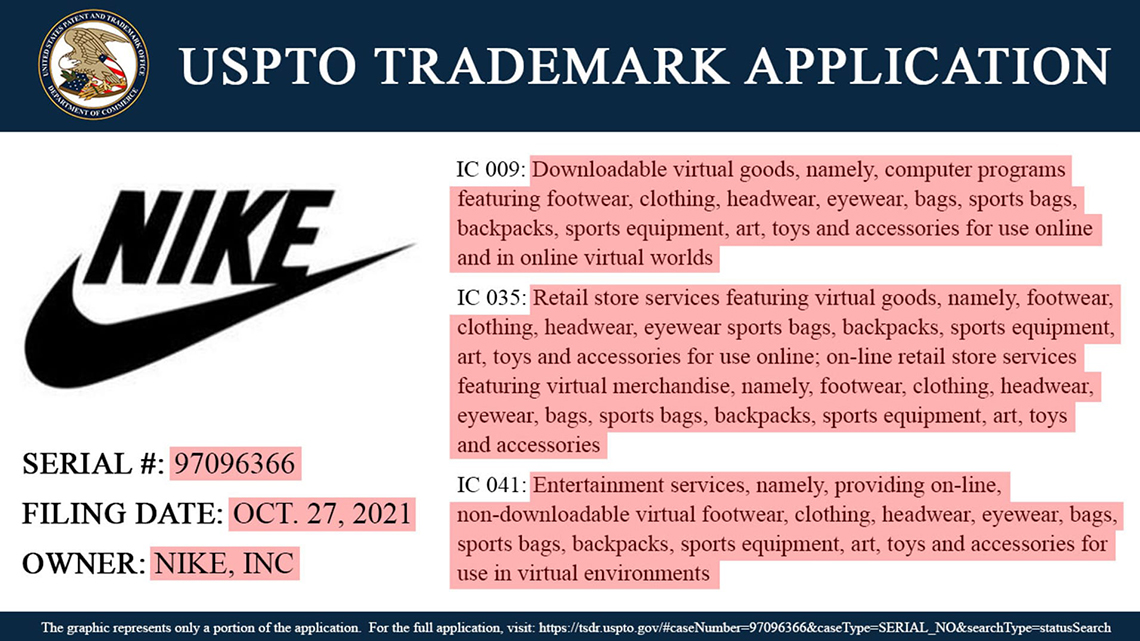 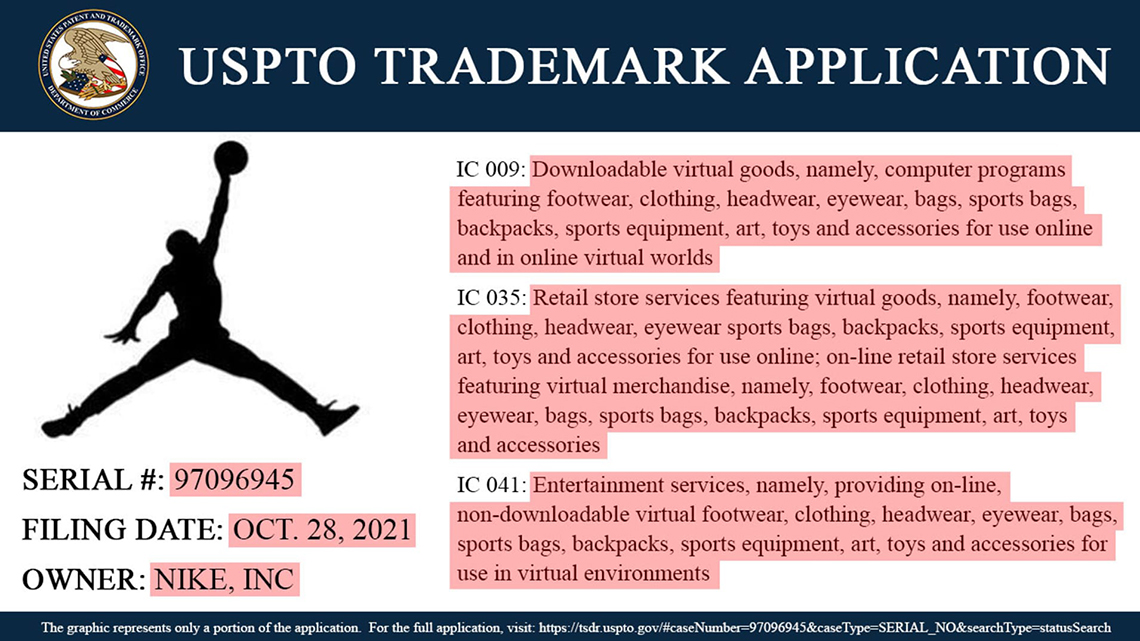 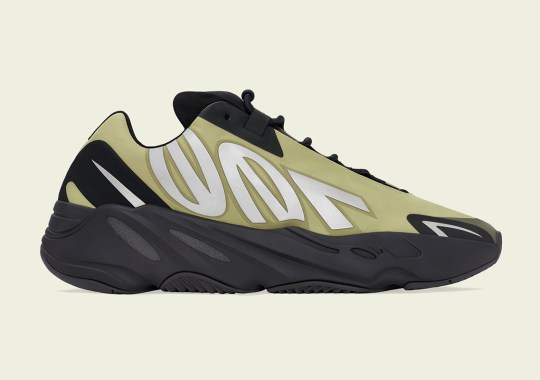