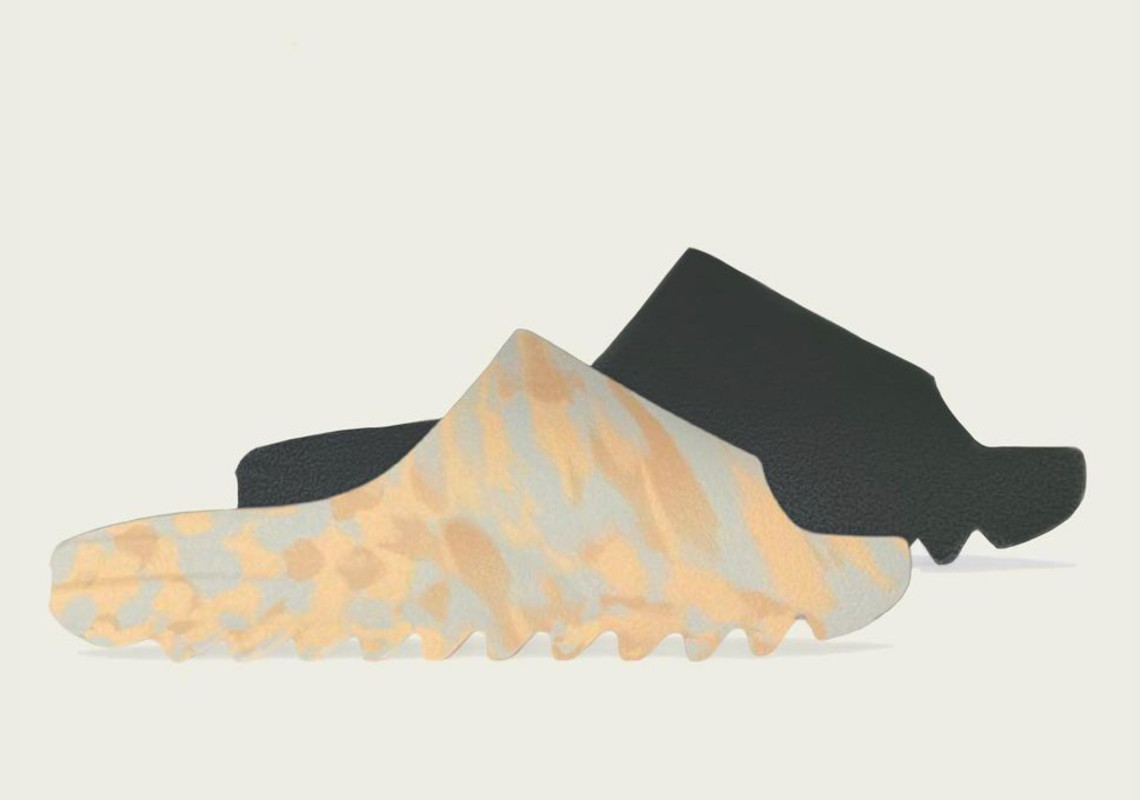 The wait is (almost) finally over: adidas Yeezy Slides are set to launch in an all-black colorway come 2022.

While Ye and his adidas family may hold out until next year’s “Black Friday” (November 25th) to drop the monochromatic offering, they may treat fans of the slip-on silhouette earlier, either with the black Yeezy Slides or the previously-teased “MX” counterpart. Likely to launch in sizes for the whole family, both upcoming Yeezys follow color arrangements that’ve previously appeared on the former-Mr. West’s footwear options, though the “MX” style hadn’t appeared on the laceless model before. The dark charcoal and speckled tan colorways fall in-line with the overall aesthetic put forth by the Yeezy empire since 2015.

A firm release date hasn’t been confirmed by the brand, but it’s likely both the all-black and “MX” colorways land in the first-half of 2022. In the meantime, enjoy looks at the slides here below.

For more from the Three Stripes, check out the latest adidas Forum styles. 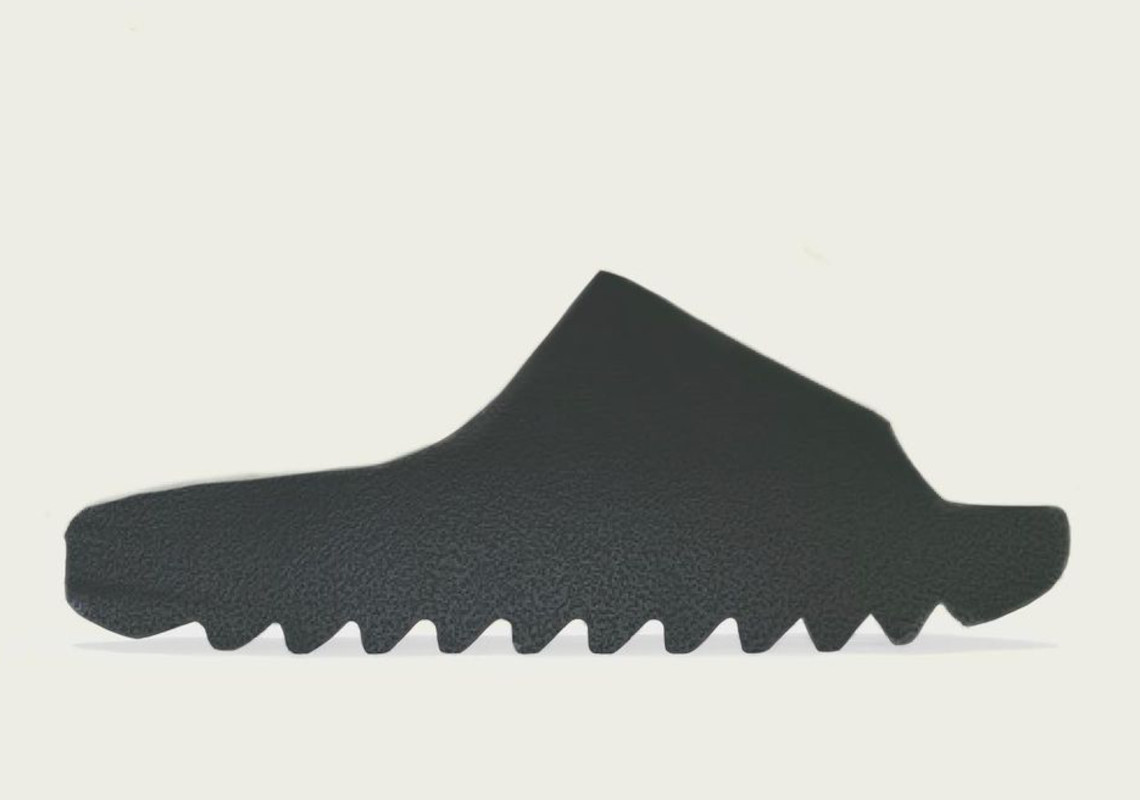 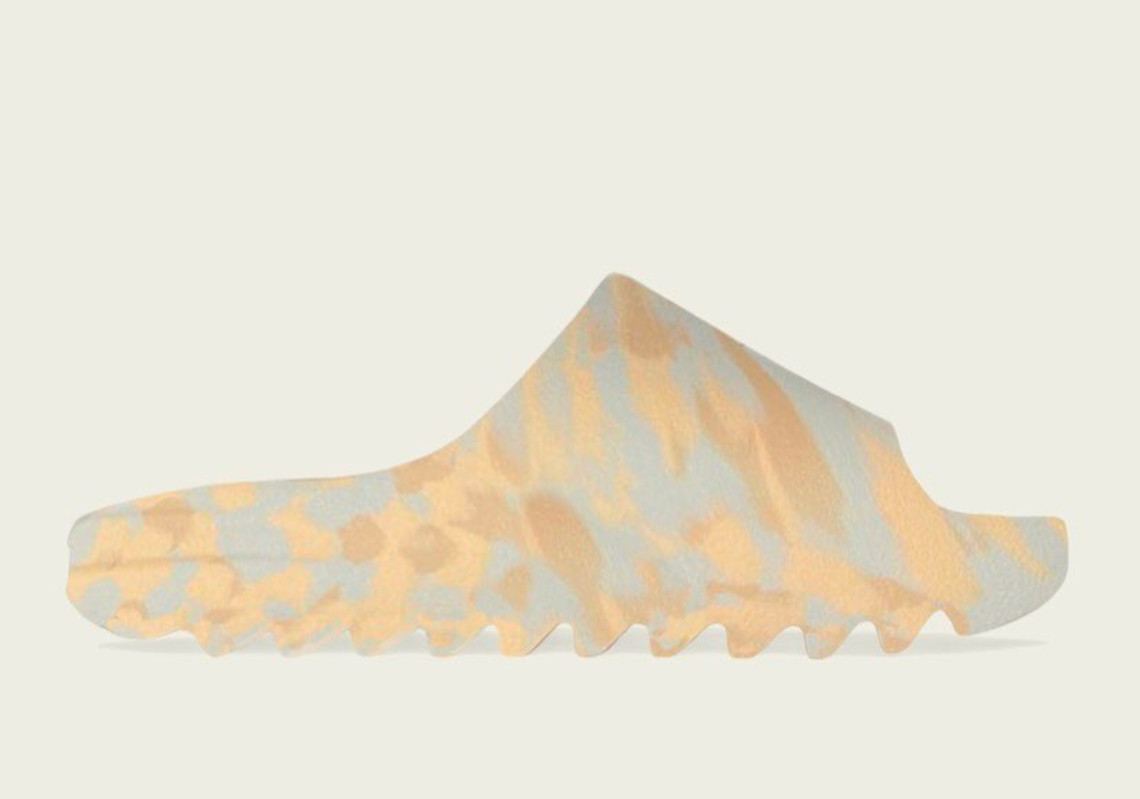 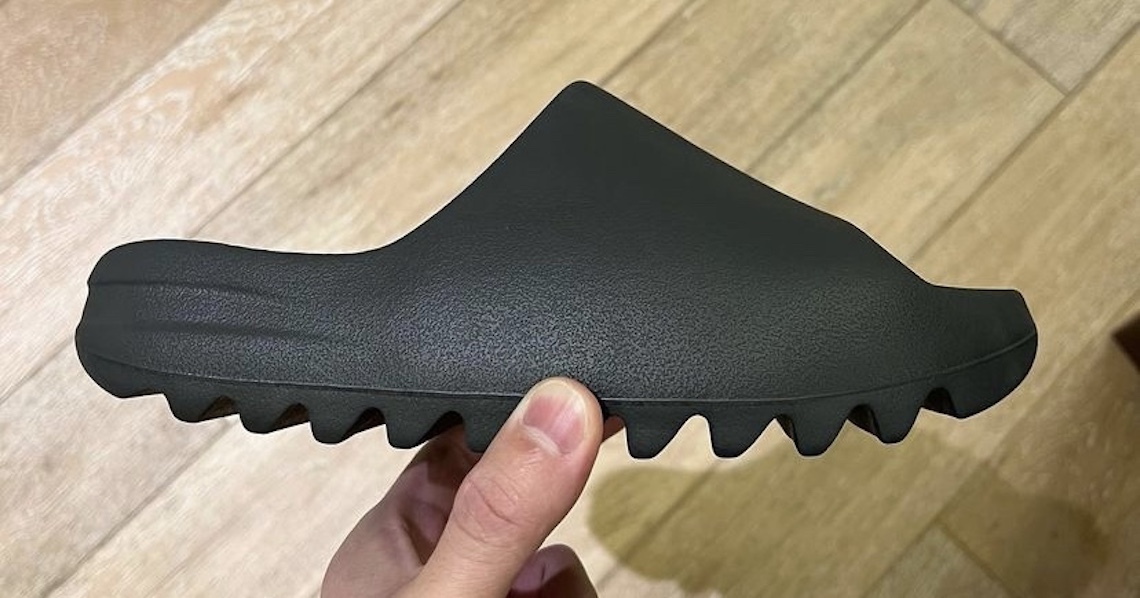 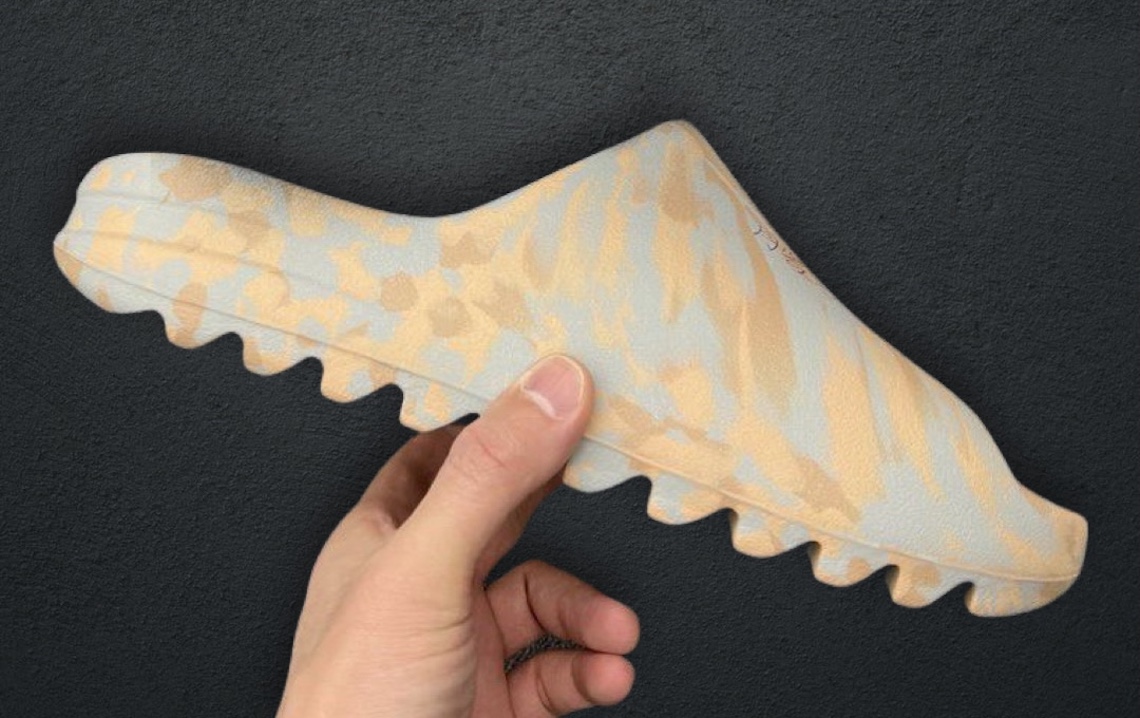 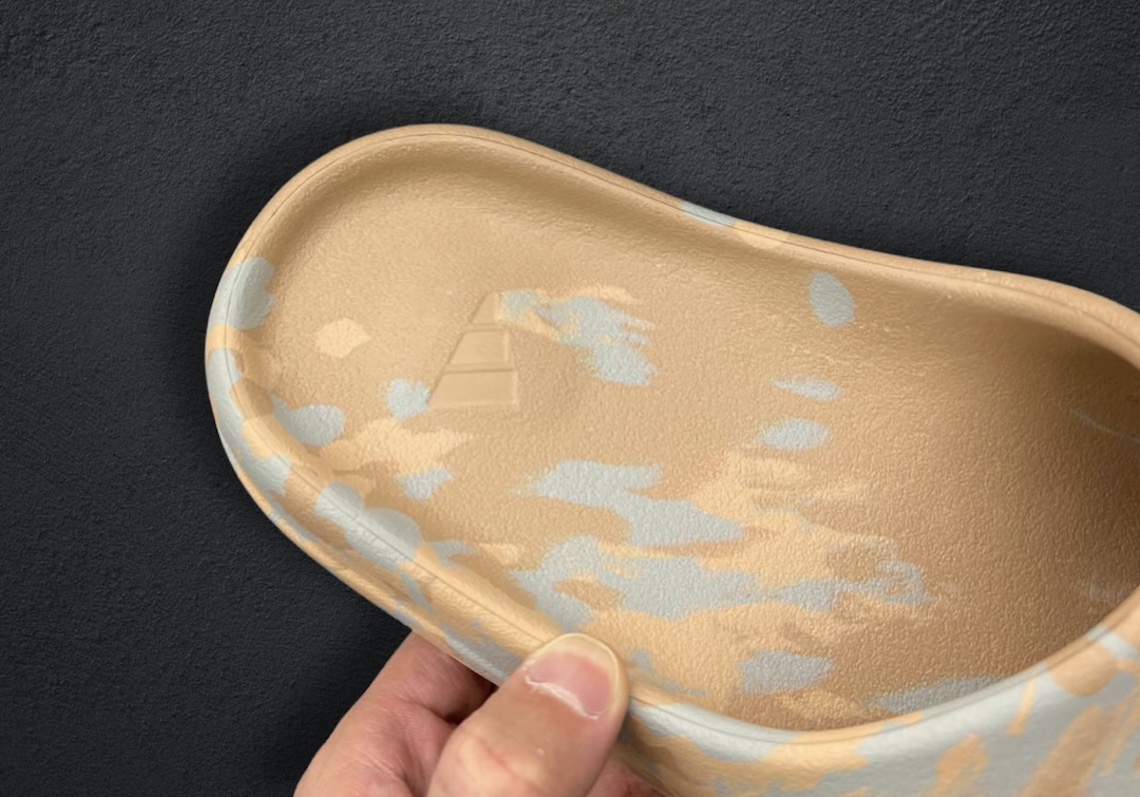