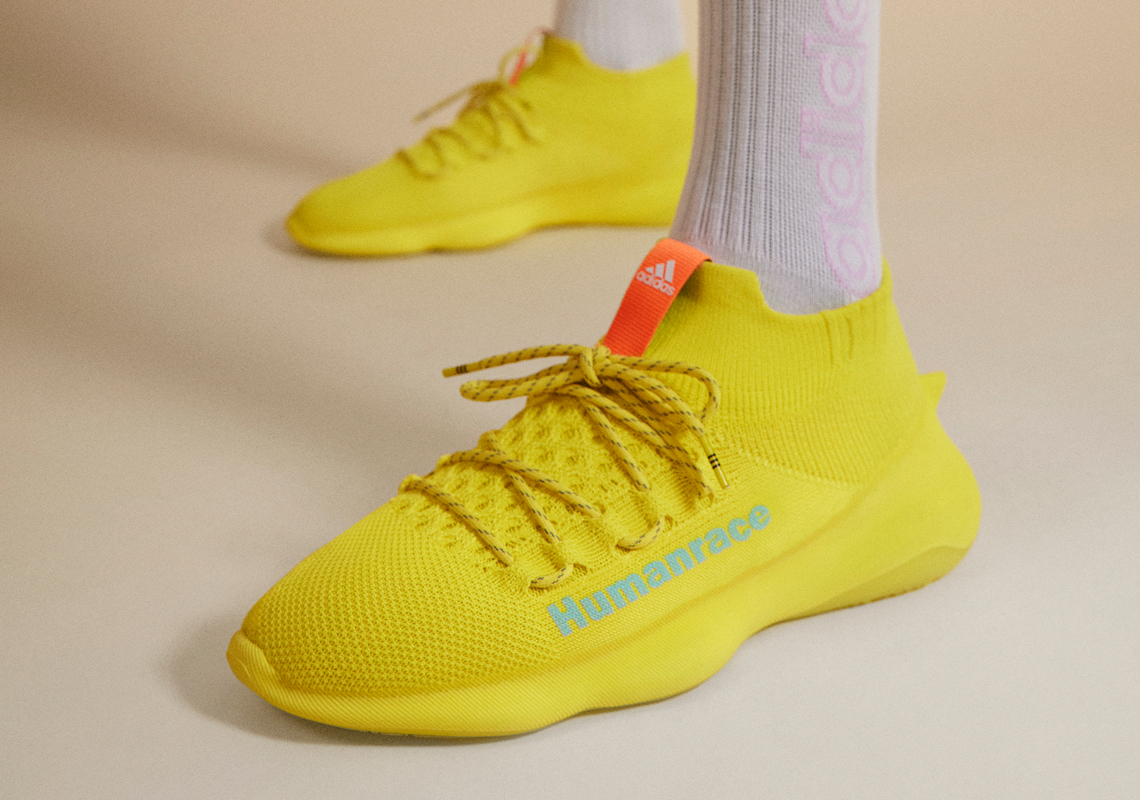 As Pharrell Williams and company gear up to help NIGO drop one of the most star-studded albums in recent memory, the Virginia-native and his Three Stripes family are releasing the adidas Humanrace Sičhona in a “Shock Yellow” colorway on Friday, January 28th.

Debuted on August 27th, 2021, the Sičhona has helped bring adidas‘ Futurenatural technology to the masses. The new tooling solution – which debuted in James Harden’s fifth signature basketball sneaker – enables a much more organic walking sensation for wearers, archived by direct-injecting casting, an anatomically-molded TPU midsole and seamless attachment to the Primeknit upper. Branding is kept to a minimum across William’s latest silhouette, with “Clear Aqua” and “Bold Orange” accents briefly detracting from the titular yellow tone at the lateral mid-foot and top of the tongue, respectively. While different in shade, the upcoming sneakers arguably harken back to the predominantly yellow NMD Hu Skateboard P launched in 2016 to instant acclaim.

Enjoy official images of the pair here below, as you wait to try your luck via the adidas CONFIRMED app on January 28th.

In related sneaker news, dozens of 2022 Yeezy releases have already been rumored. 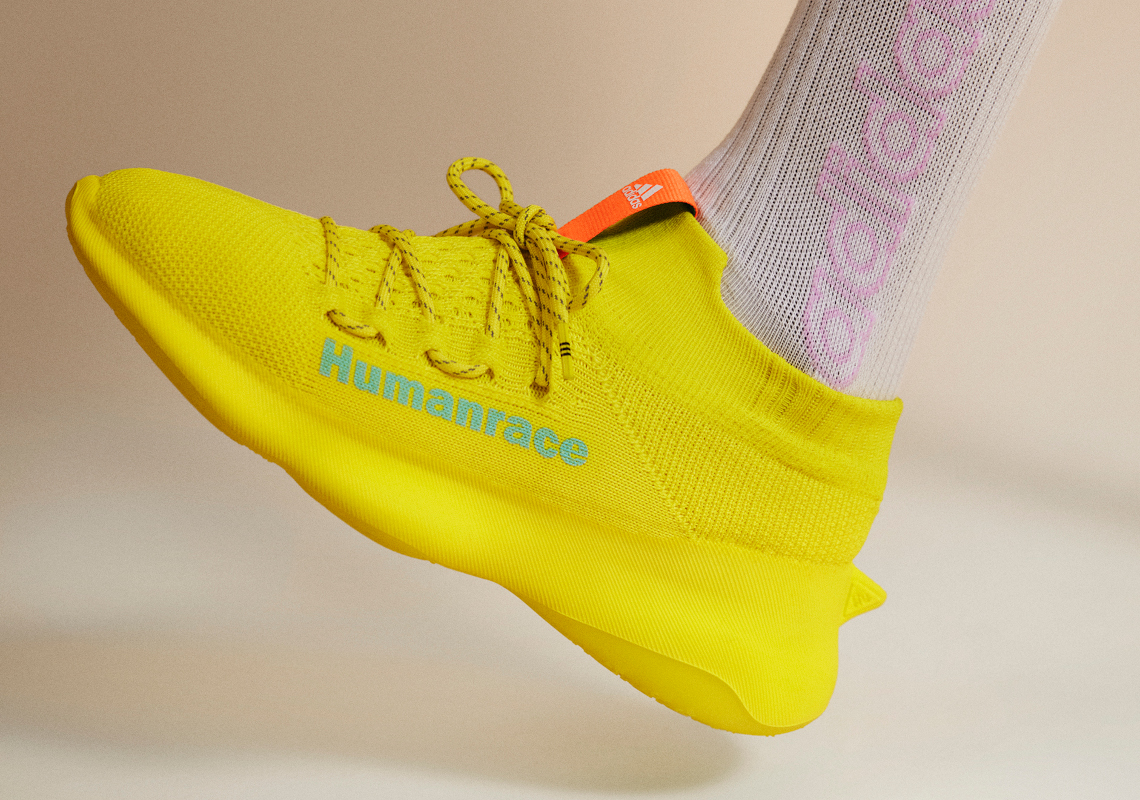 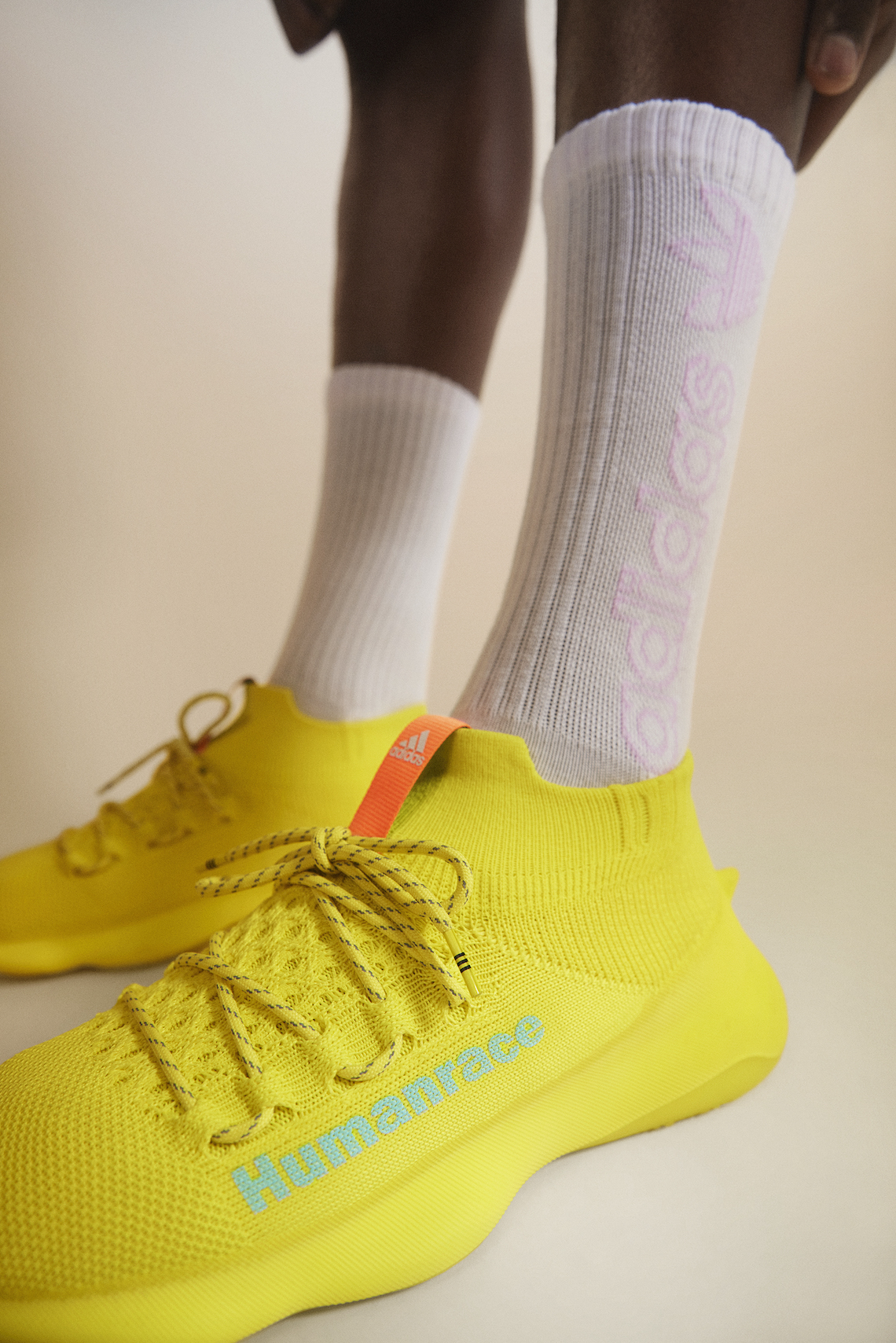 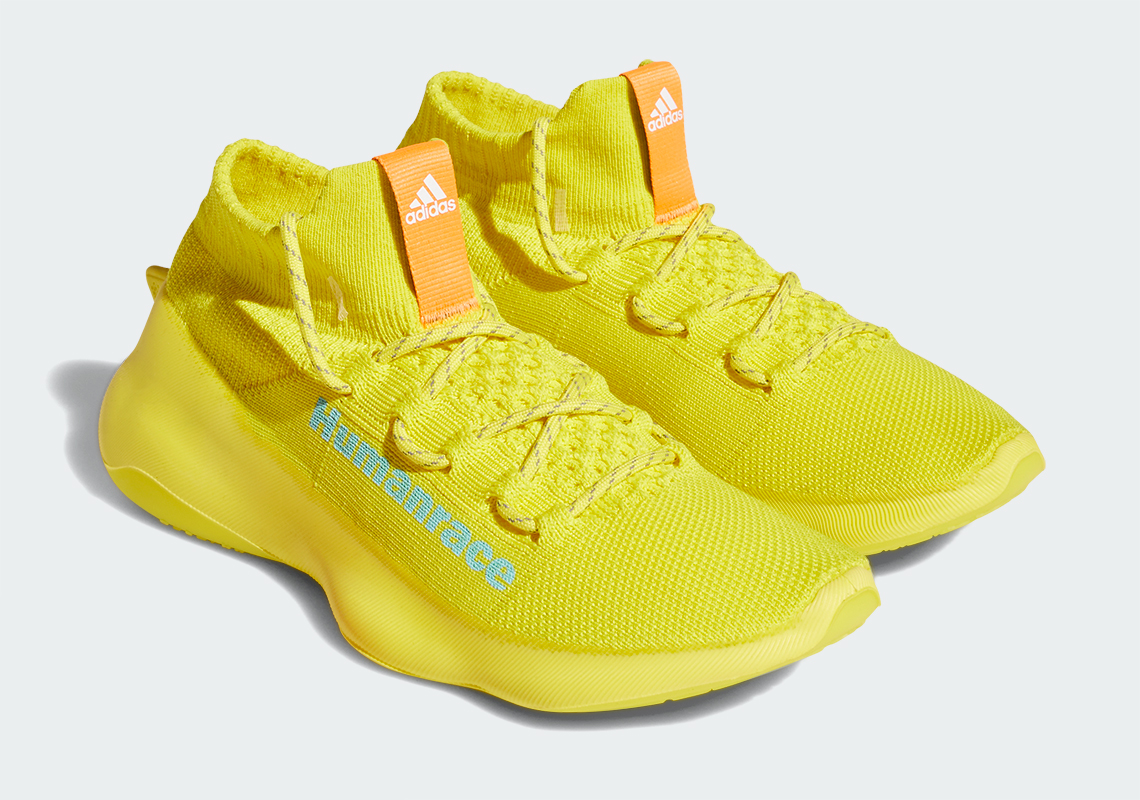 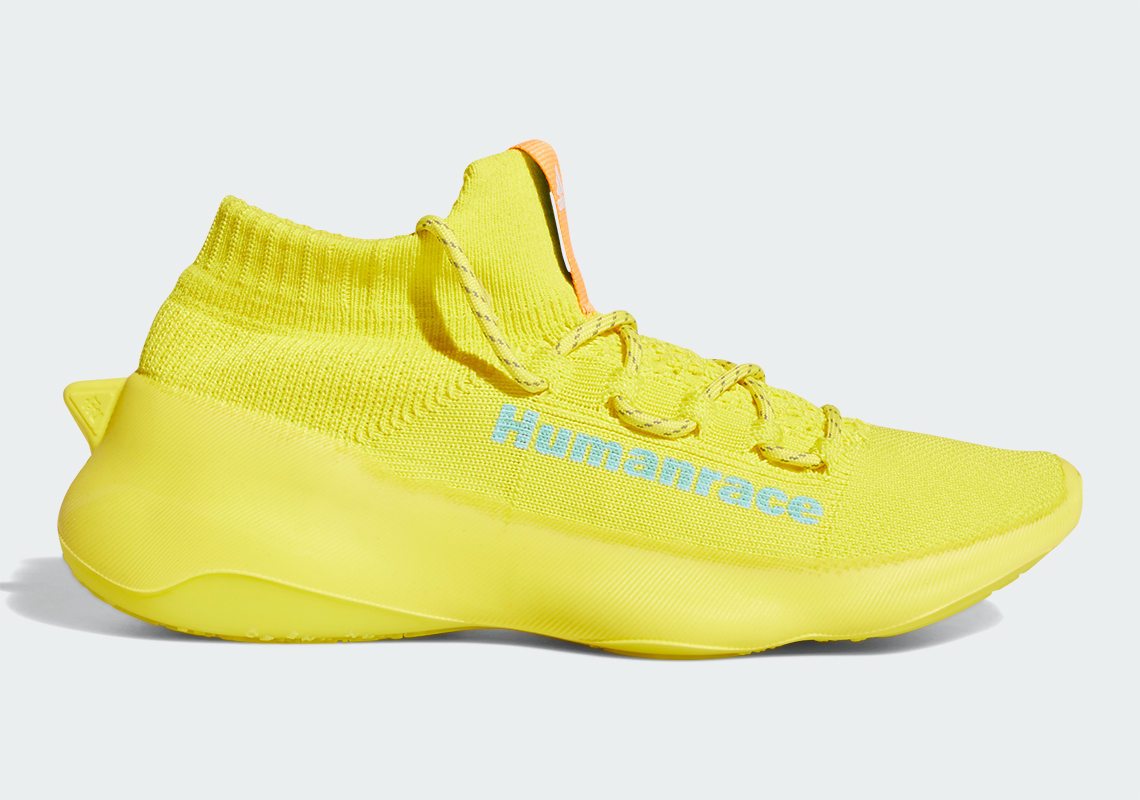 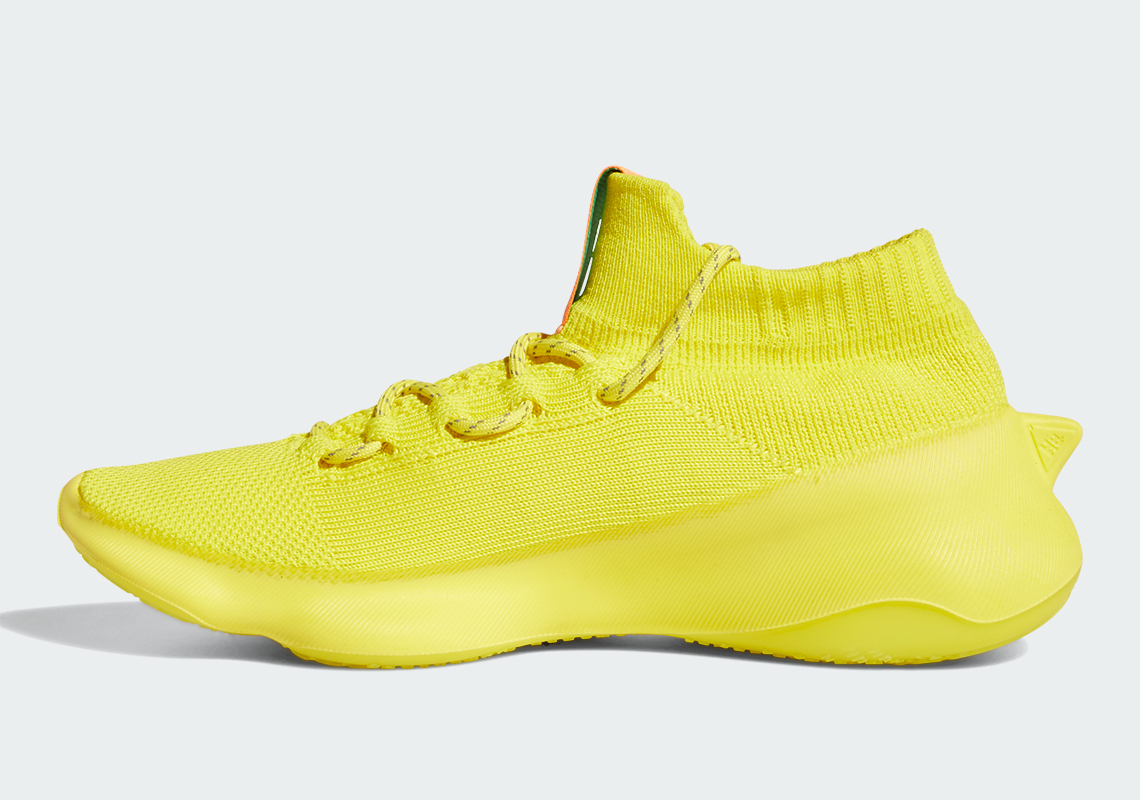 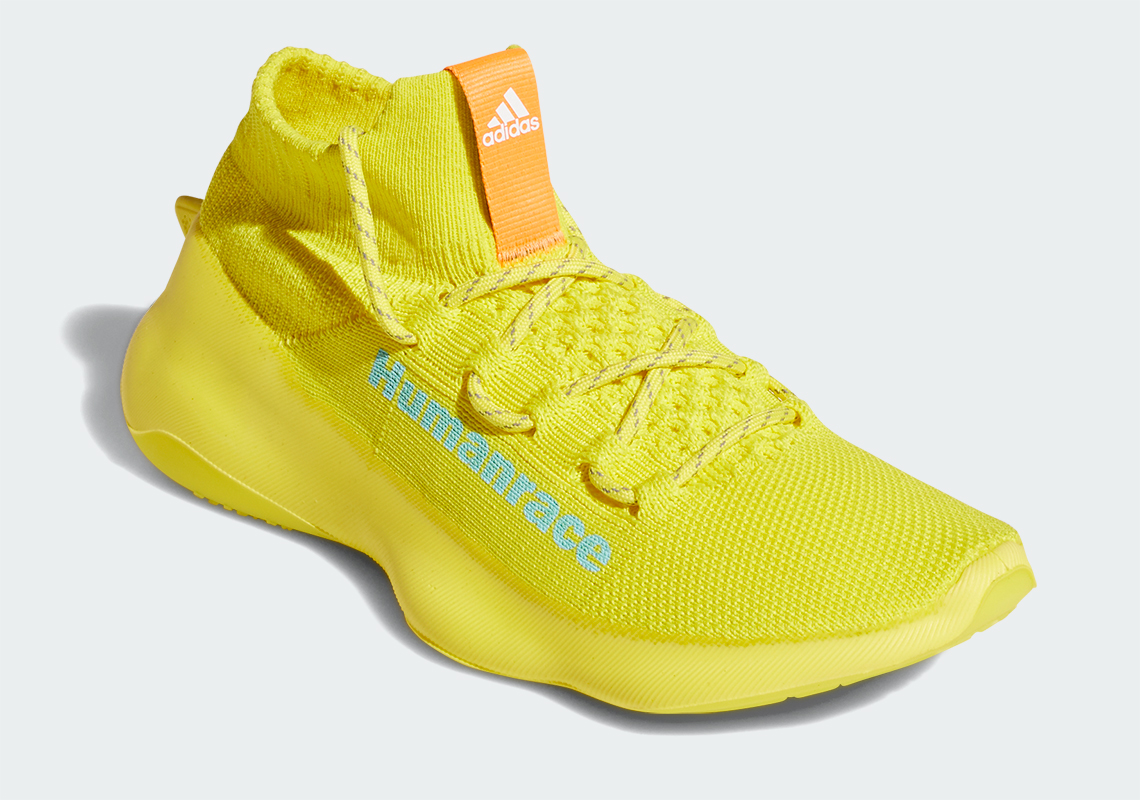 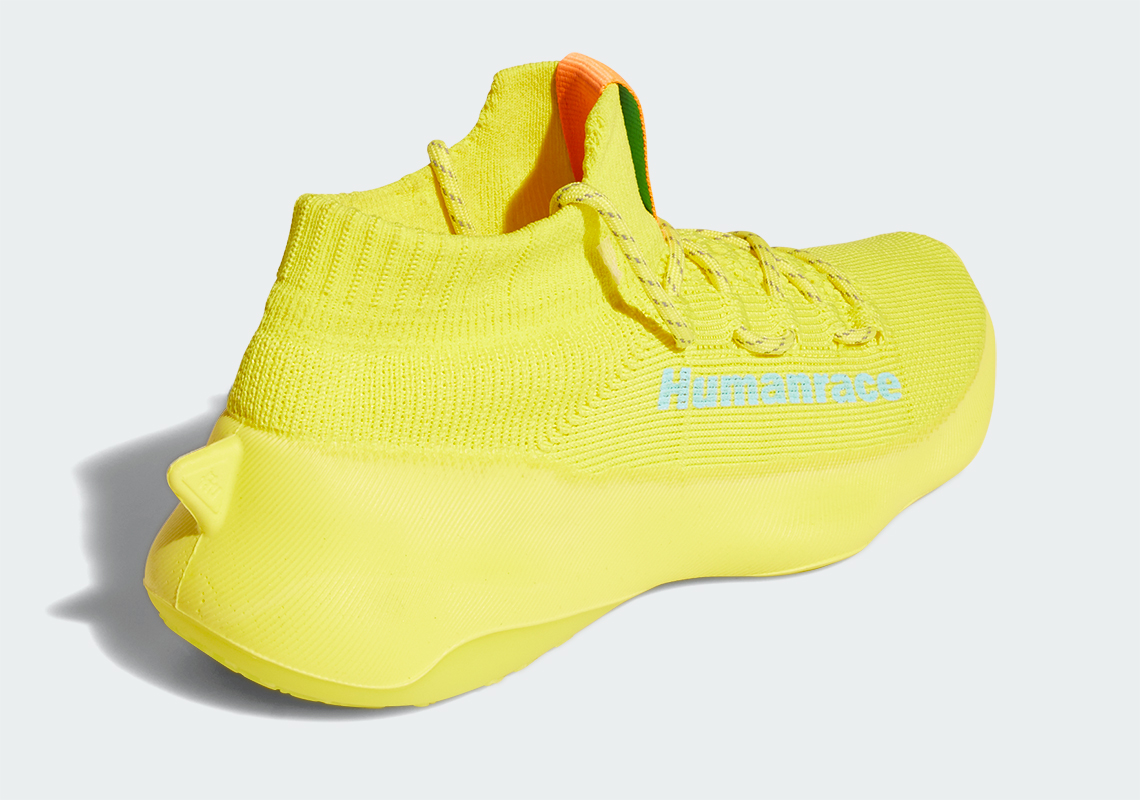 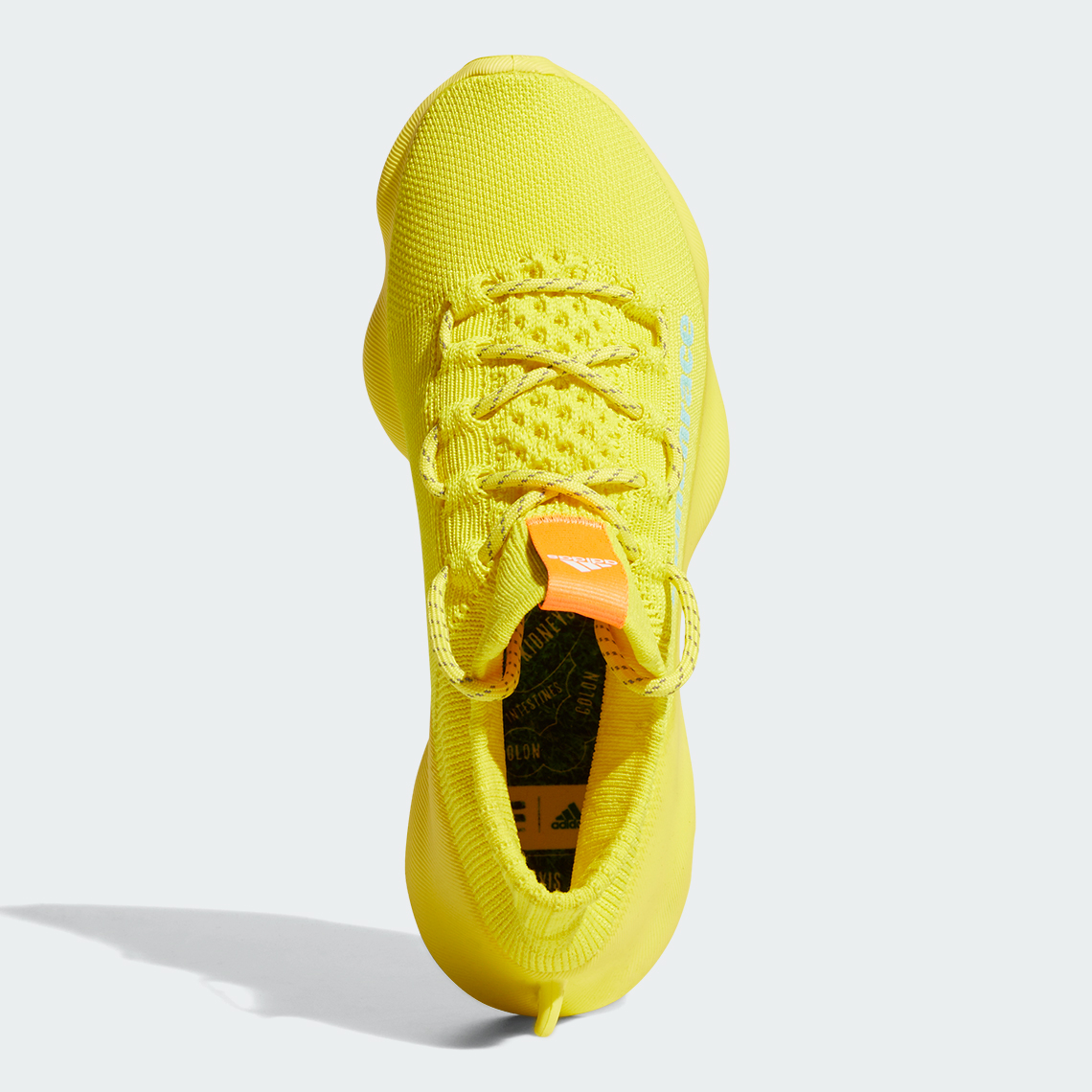 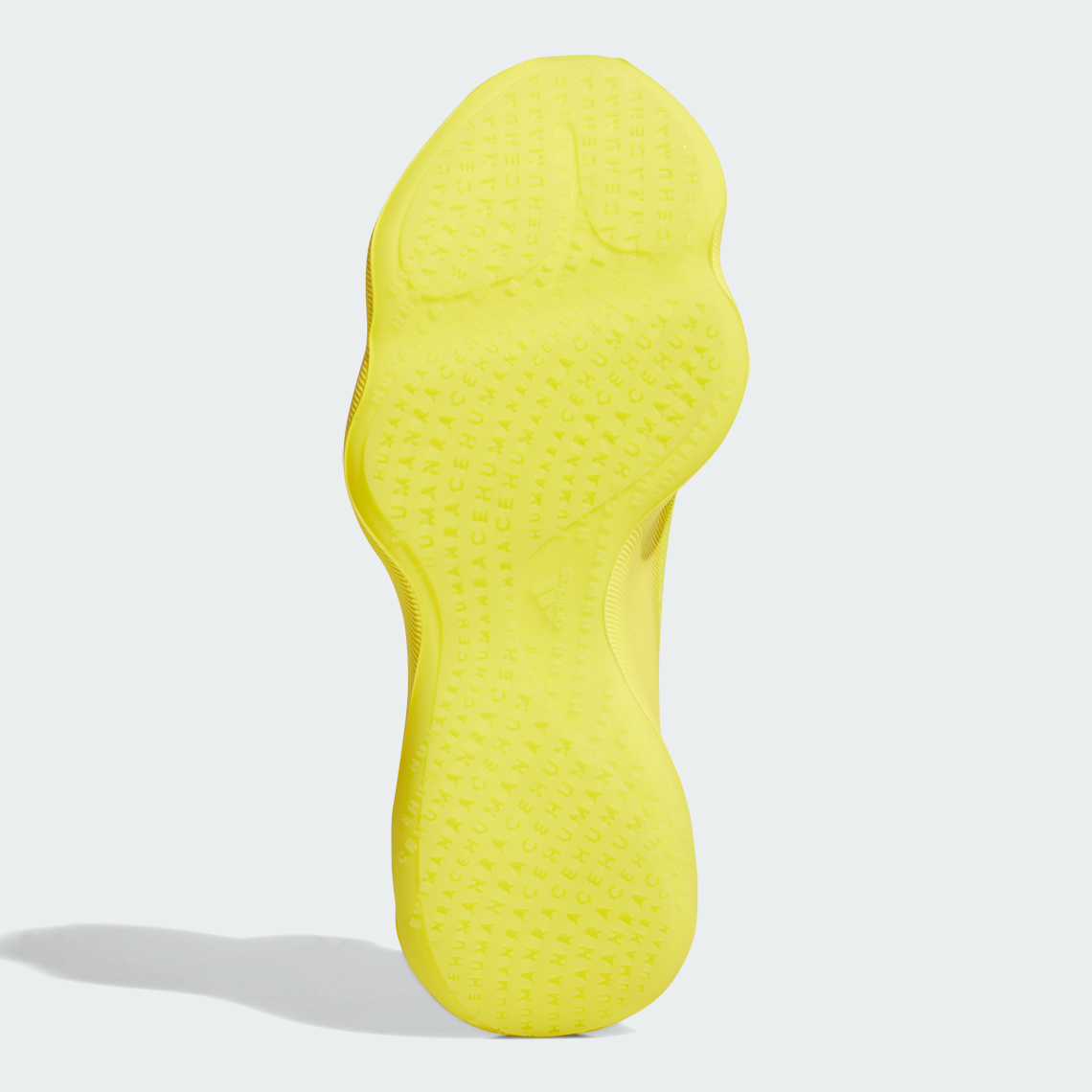 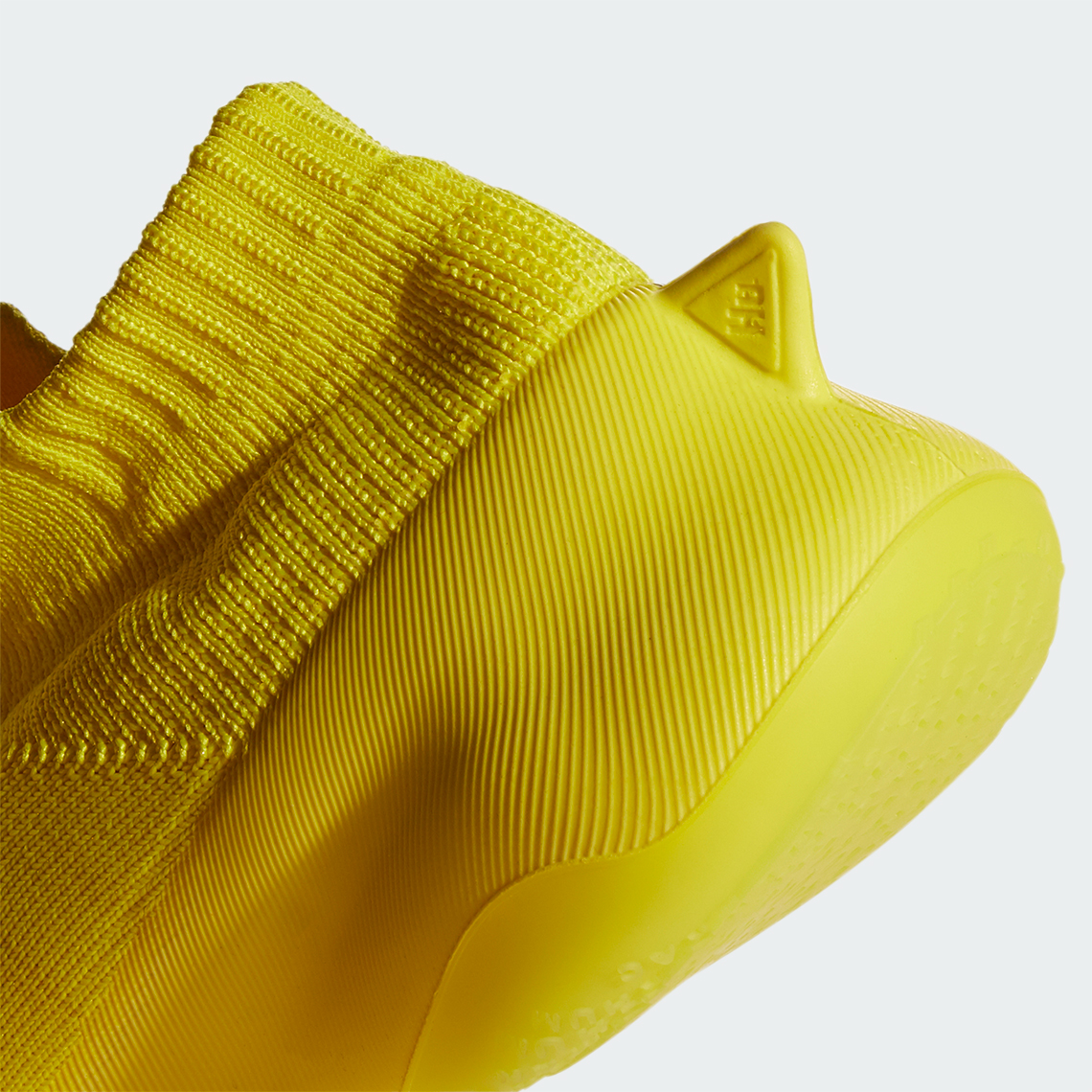 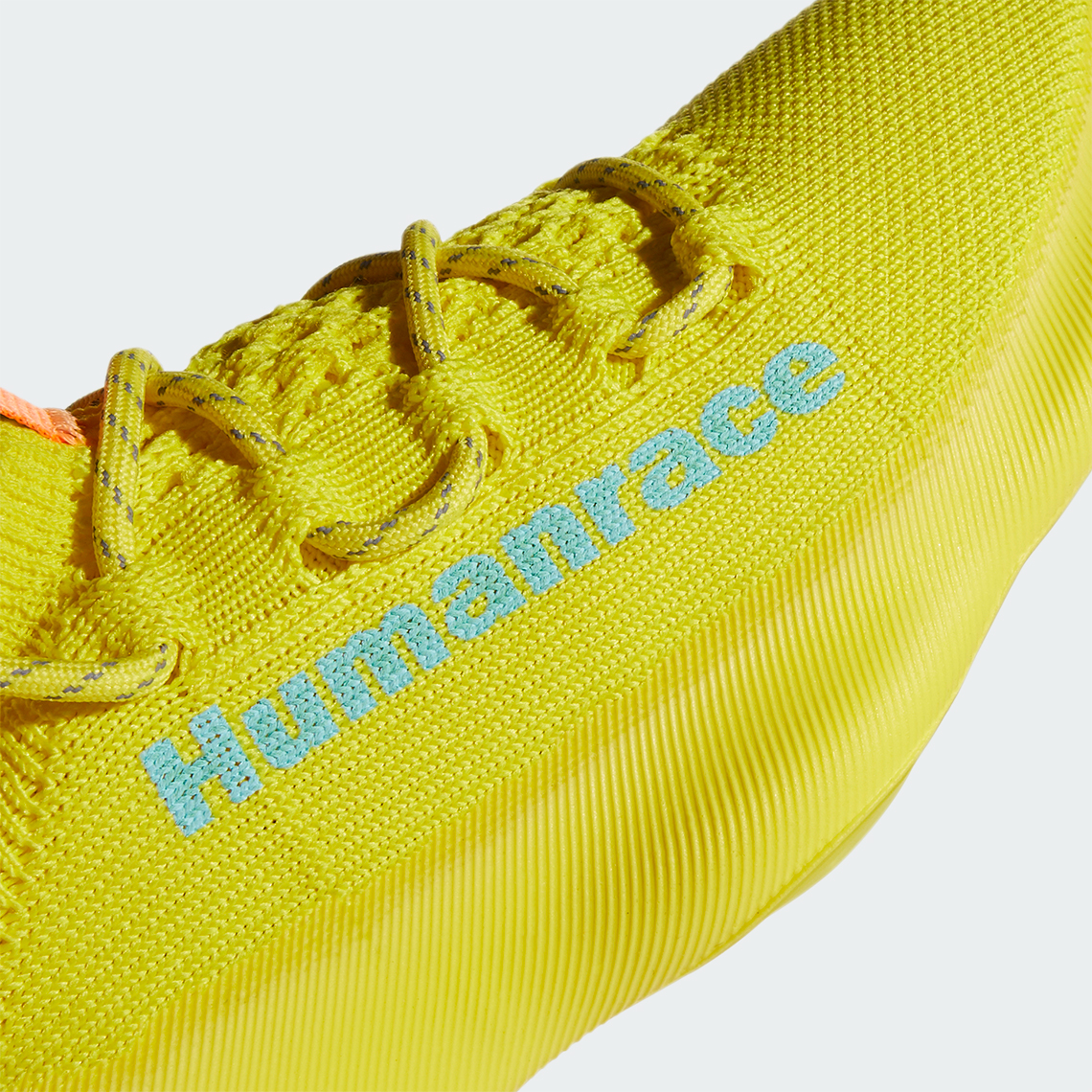 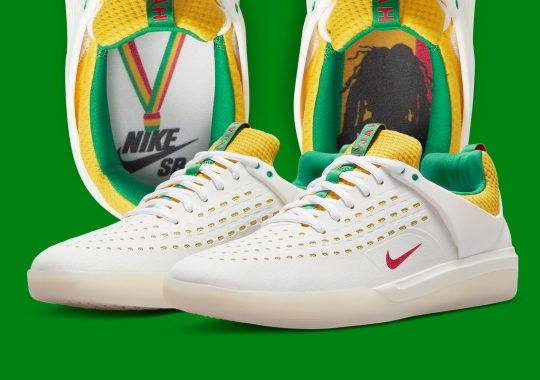 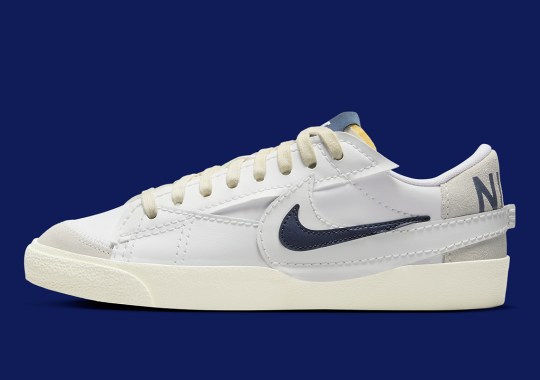