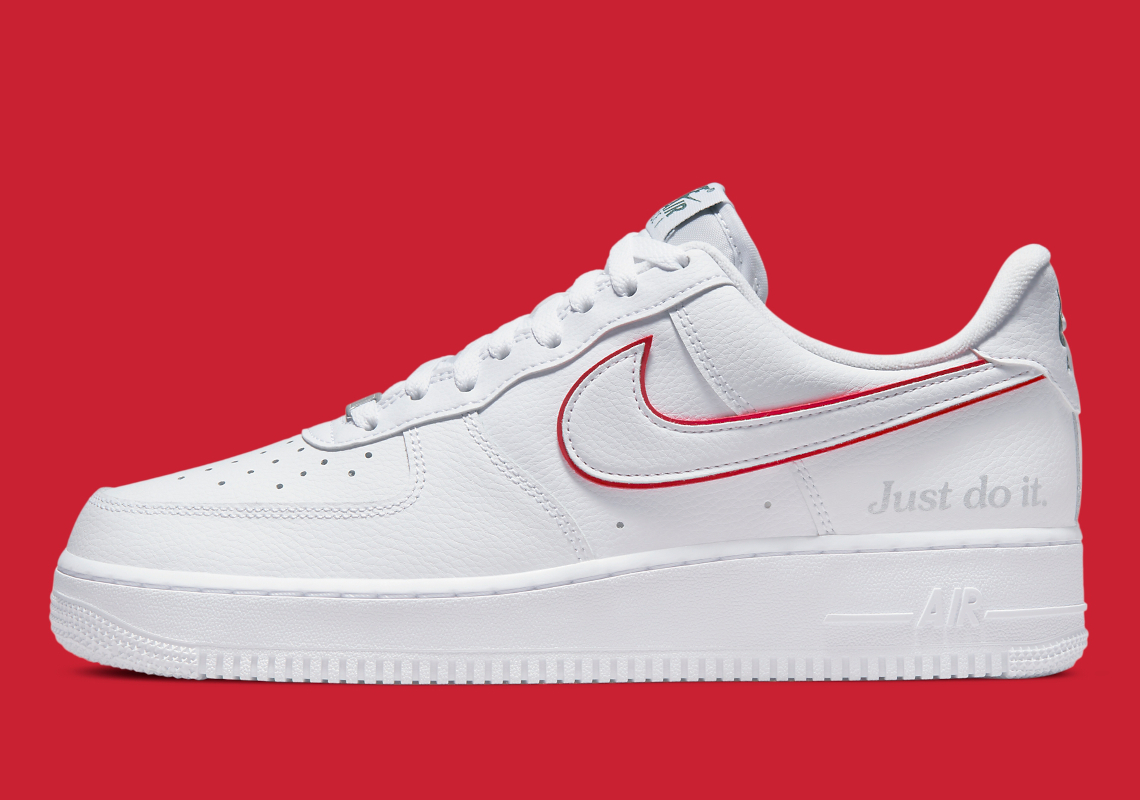 Over the last 58 years, NIKE, Inc. has become synonymous with certain athletes, logos, colorways and marketing messages, the most latter group including the “Just Do It” slogan that debuted in 1988 courtesy of the Wieden+Kennedy agency.

Recently, a Nike Air Force 1 Low surfaced in a simple “White” and red colorway complete with the three-word phrase printed on the lateral heel. Throughout the last decade, Nike Sportswear has released dozens of offerings stamped with some variation of the memorable motivational phrase. It’s latest execution is one of the least complicated, painting the “Just do it” slogan in a barely-discernible grey. The trim accompanying the profile swooshes deviate from their “colorless” surroundings in stark red contrast, while branding on the tongue label, sock-liner and upper heel panel opt for a dark green hue that further positions the latest low-top Air Force 1 as a warm weather staple.

No firm Nike.com release date has been confirmed by the brand, but that’s likely to change as spring and summer inch closer. In the meantime, enjoy official images of the clean pair here below. 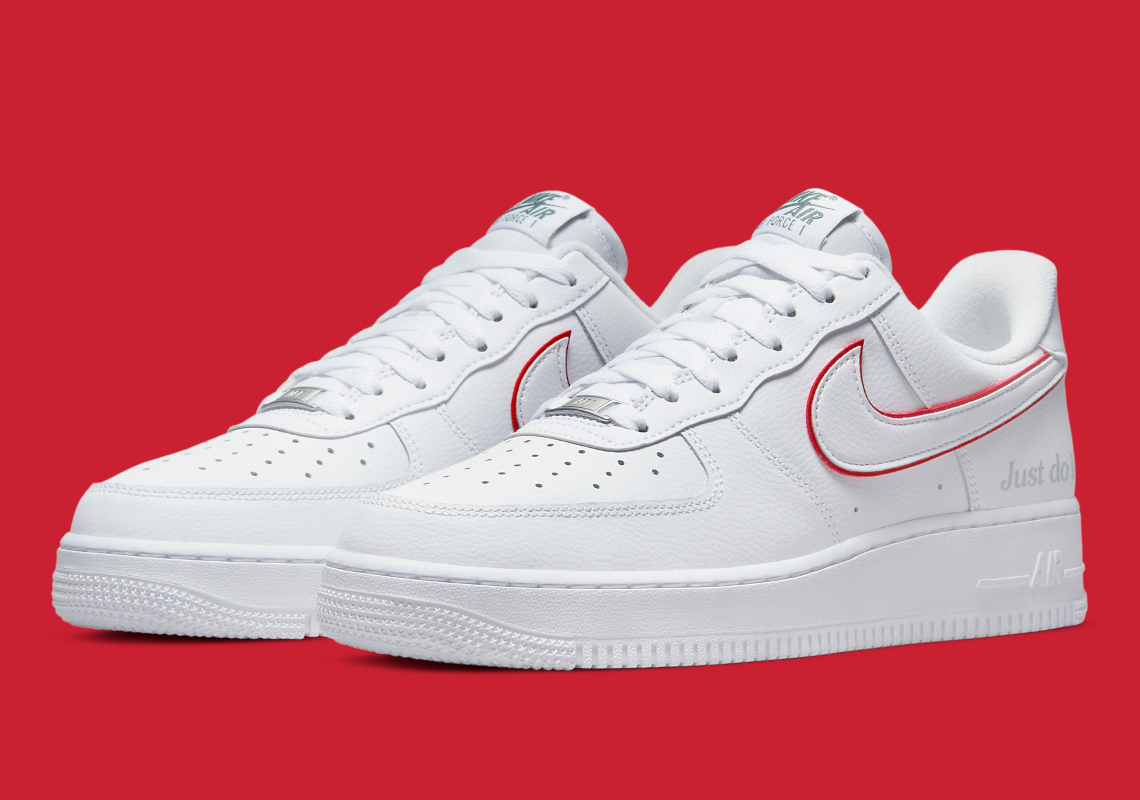 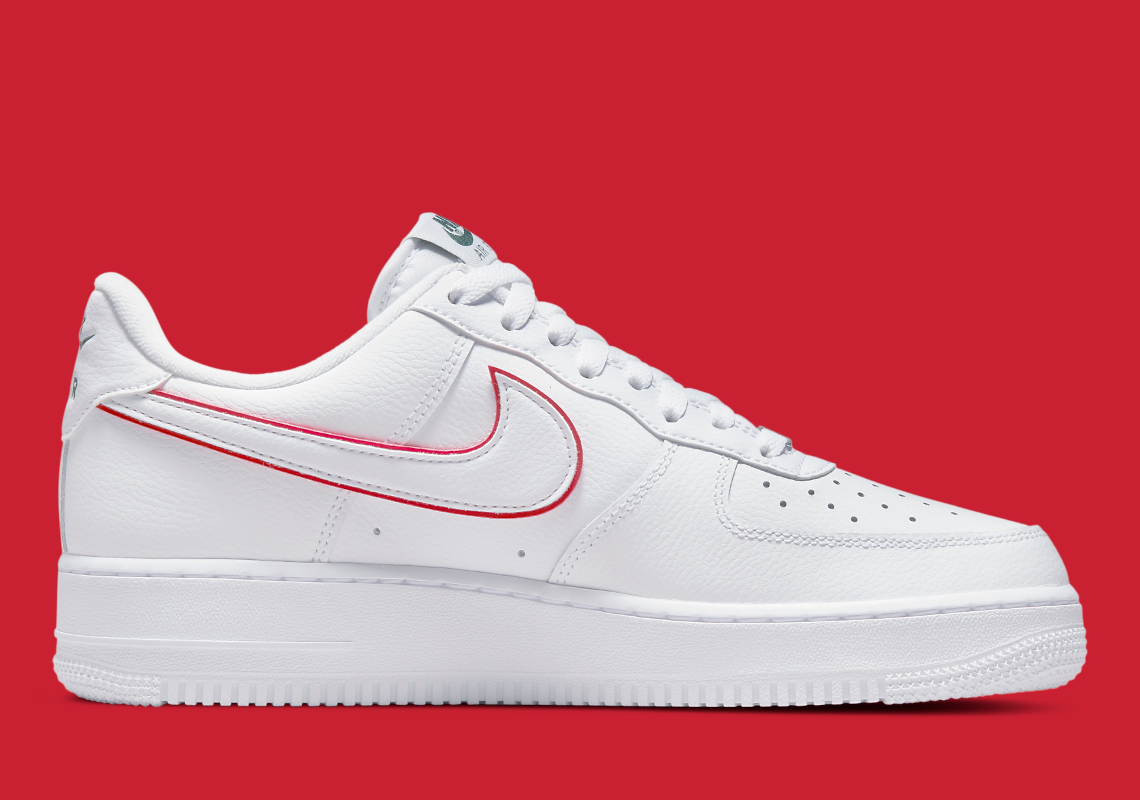 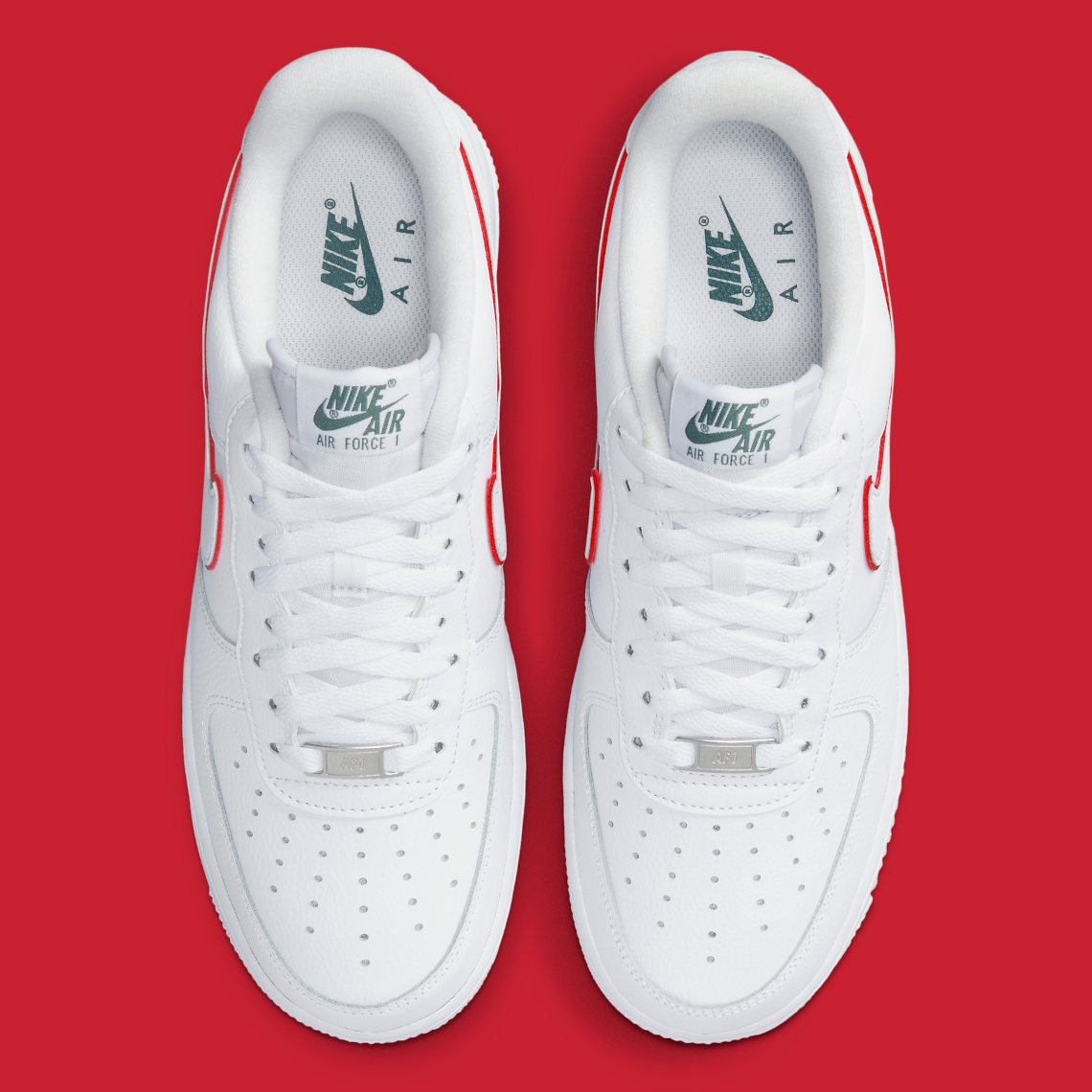 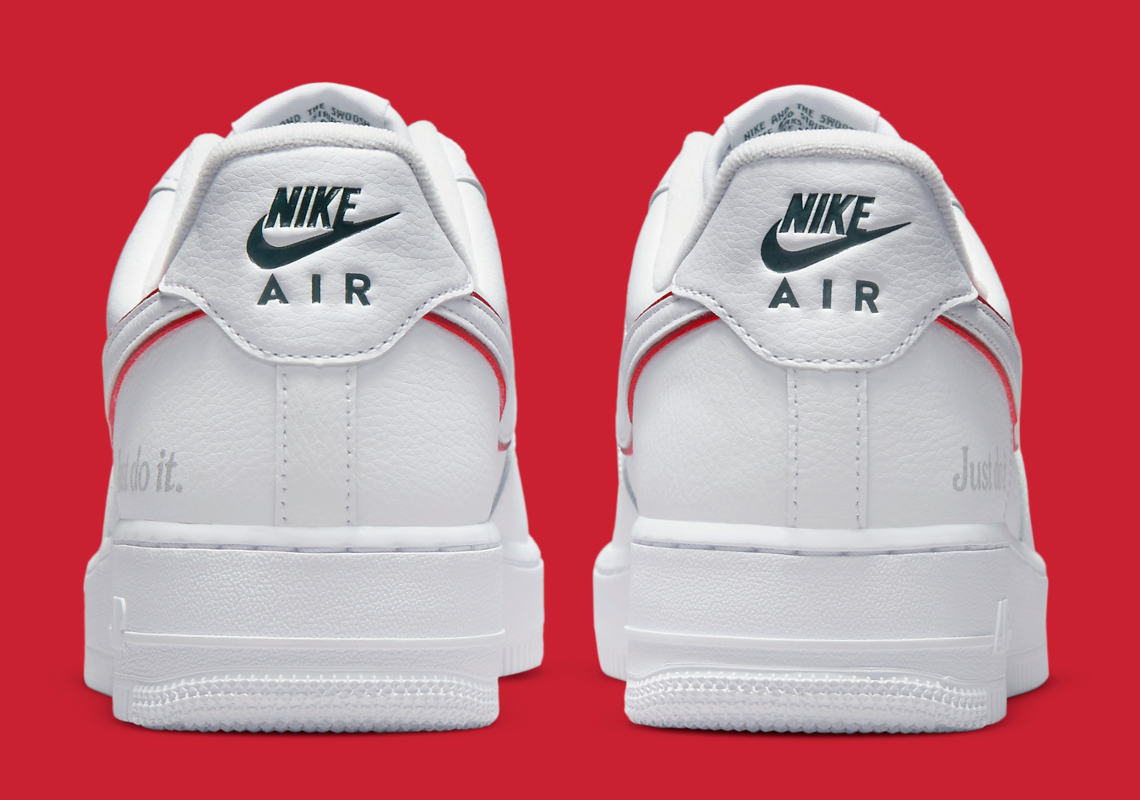 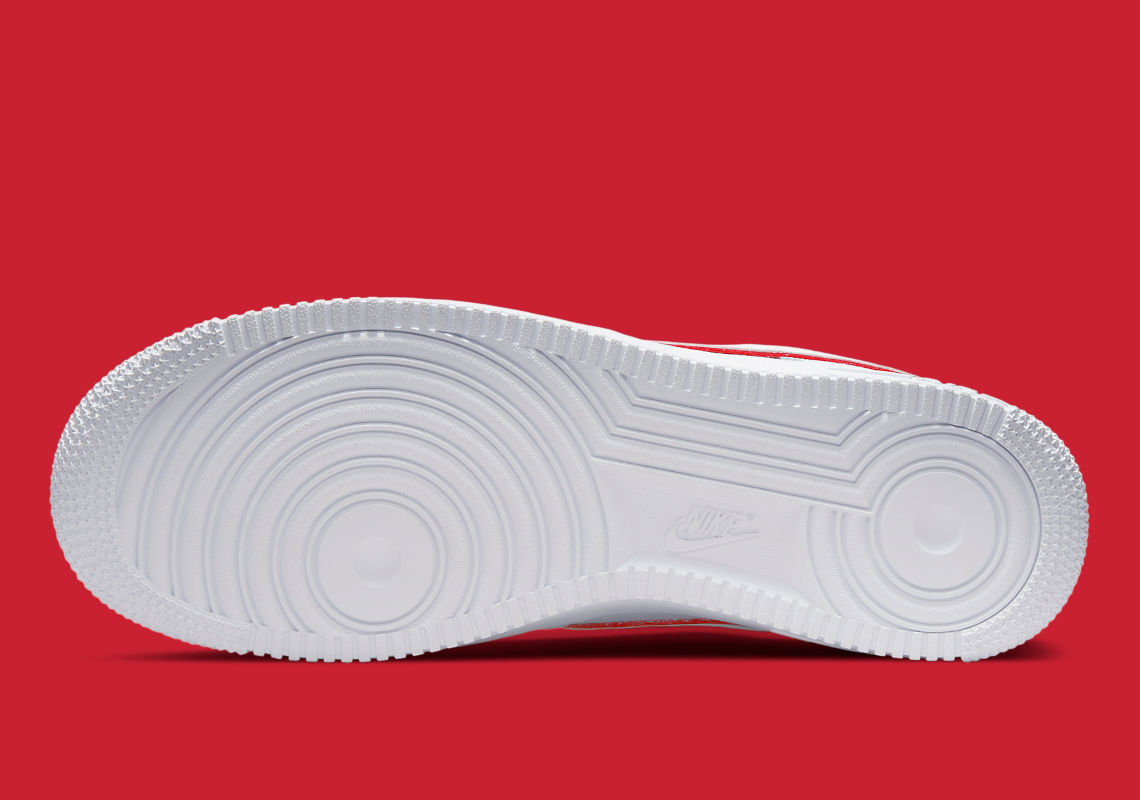 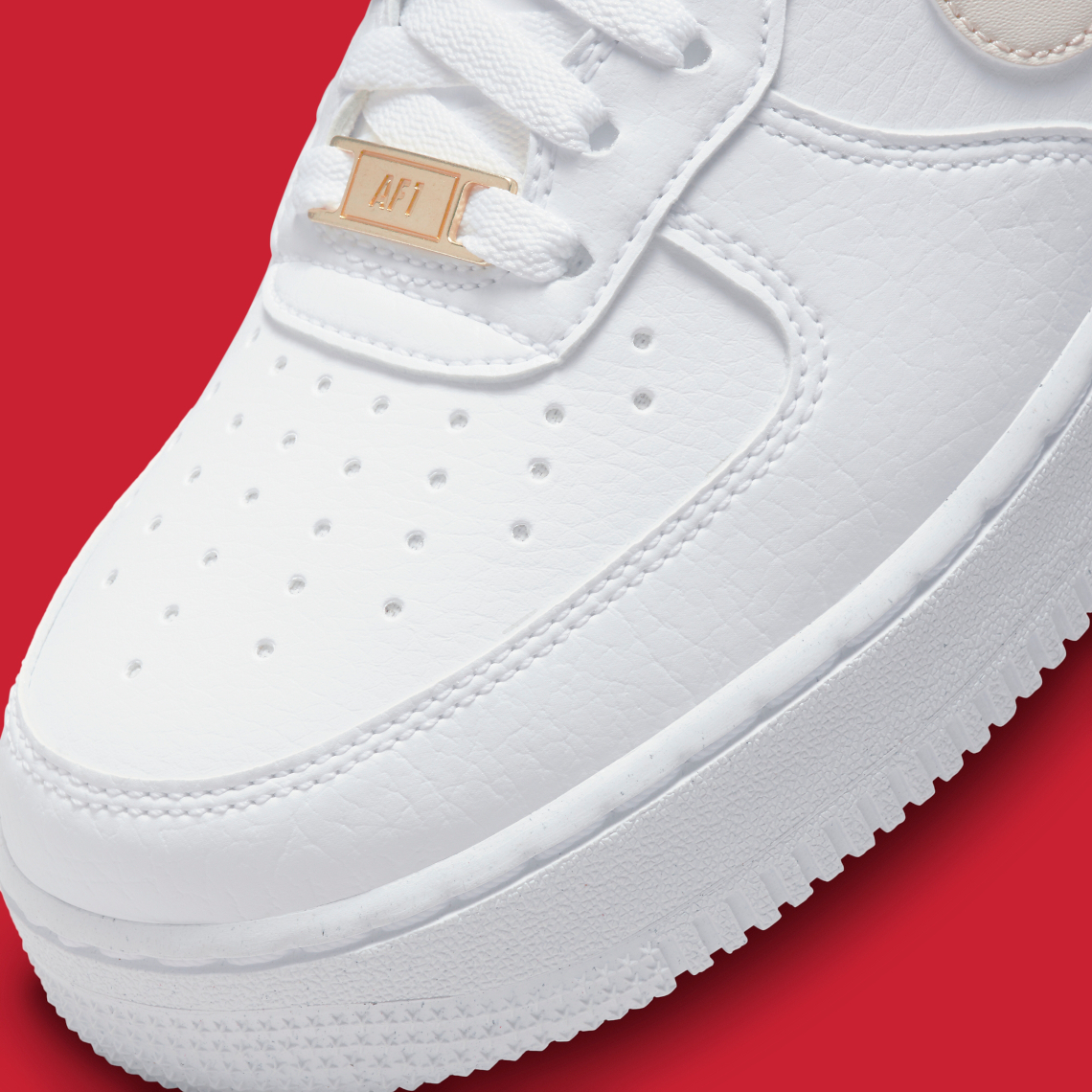 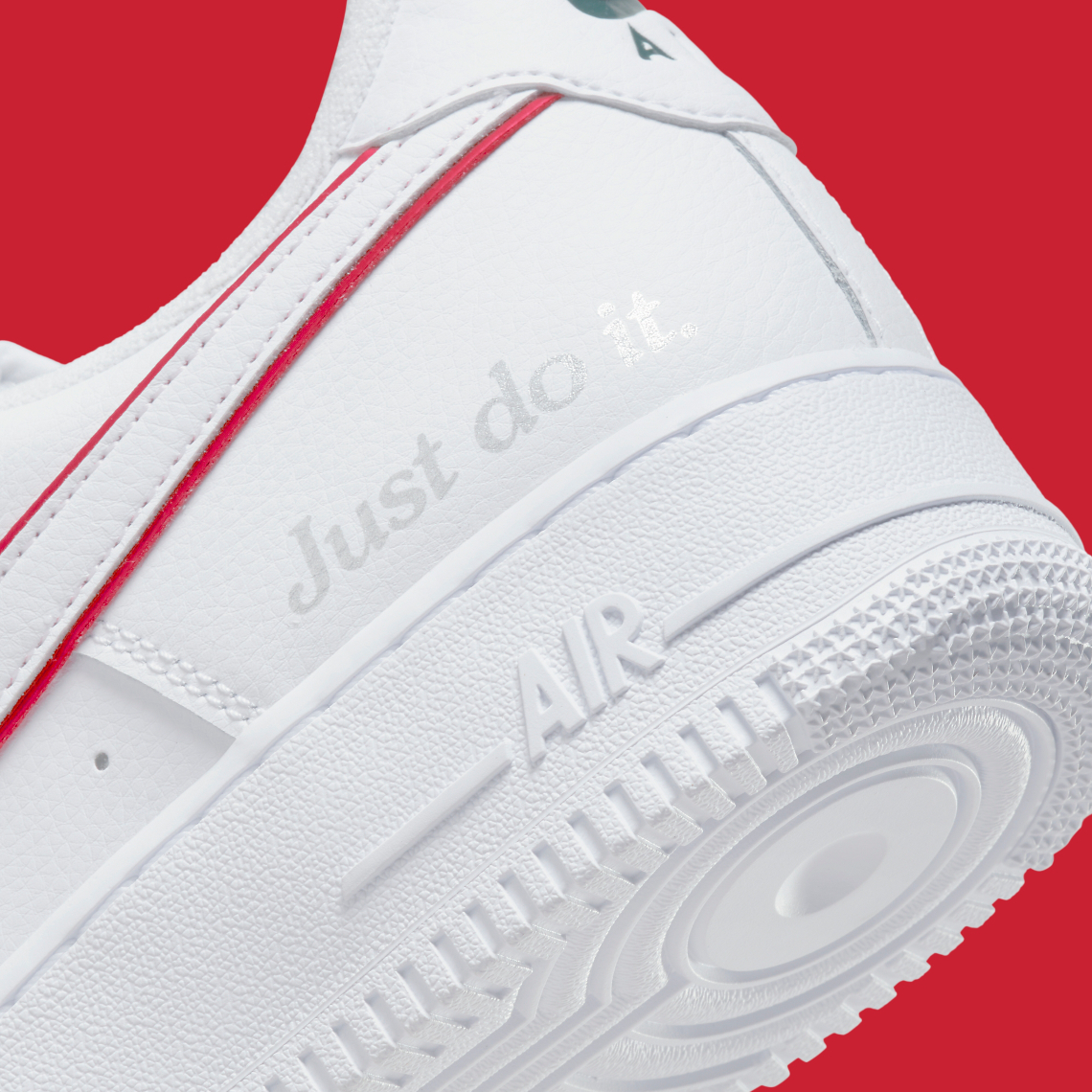