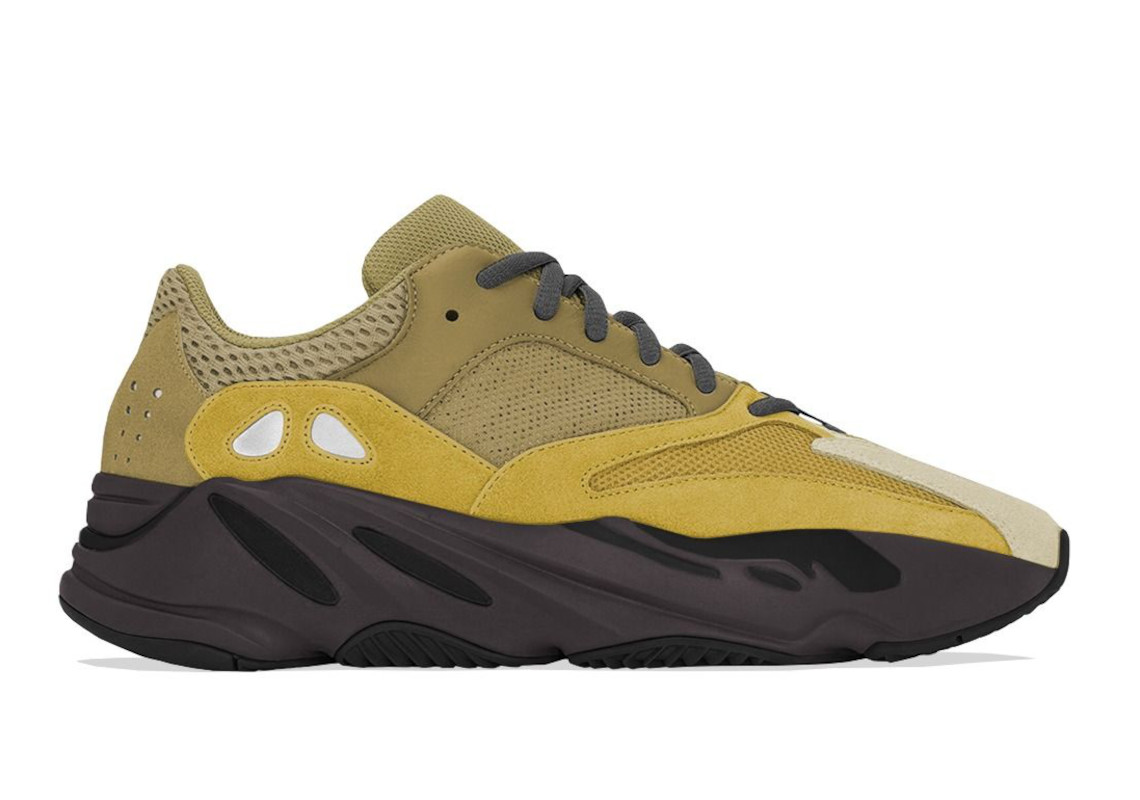 As the being formerly known as “Kanye West” continues to work on (or procrastinate) “Donda 2,” he and his adidas Yeezy family hasn’t lost focus on its industry-changing line of products. Ahead of Spring 2022, the United States of America-based team has revealed a Yeezy Boost 700 in a “Sulfur Yellow” colorway.

Seemingly a few shades darker than its MNVN counterpart’s recent “Resin” release, the newly-surfaced Yeezys cover their traditional suede and mesh upper in hits of pale, olive and husk yellow, taupe, charcoal and tan. The most muted tones that appear on the latest Yeezy 700 appear at the tip of the toe and across much of the heel, allowing for panels along the sidewalls to revel in the spotlight. Reflective silver detailing reprises its role towards the heel, while the “dad shoe”-appropriate sole unit opts for a contrasting dark oak brown arrangement. No near-fluorescent green or orange animates the midsole as has been the case with past Yeezy releases, but the dark tooling permits the “Sulfur Yellow” makeup above make a louder statement. Lastly, globe icons printed on the sock-liner confirm the pair’s partly-recycled build.

Enjoy an early set of images of the next 700 here below, courtesy of Yeezy Mafia, and expect pairs to hit the typical Yeezy stockists come springtime.

For more from under the Three Stripes umbrella, the Bad Bunny Forum Powerphase arrives on February 9th. 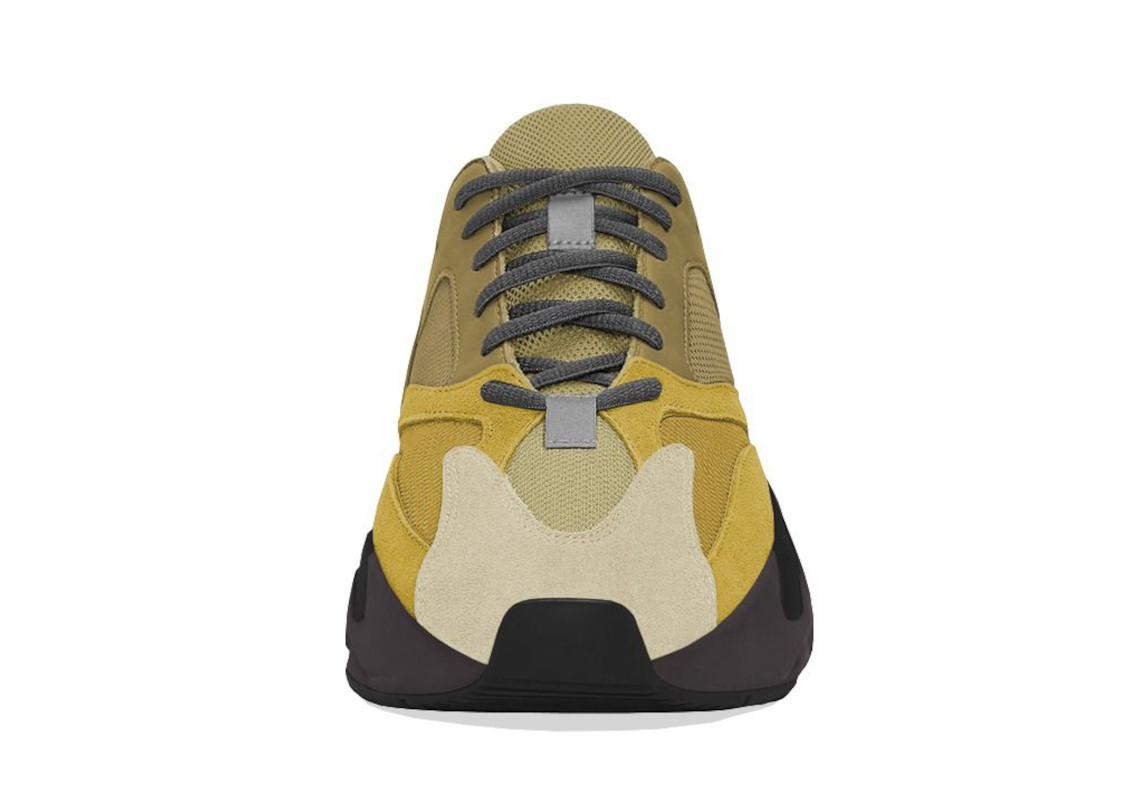 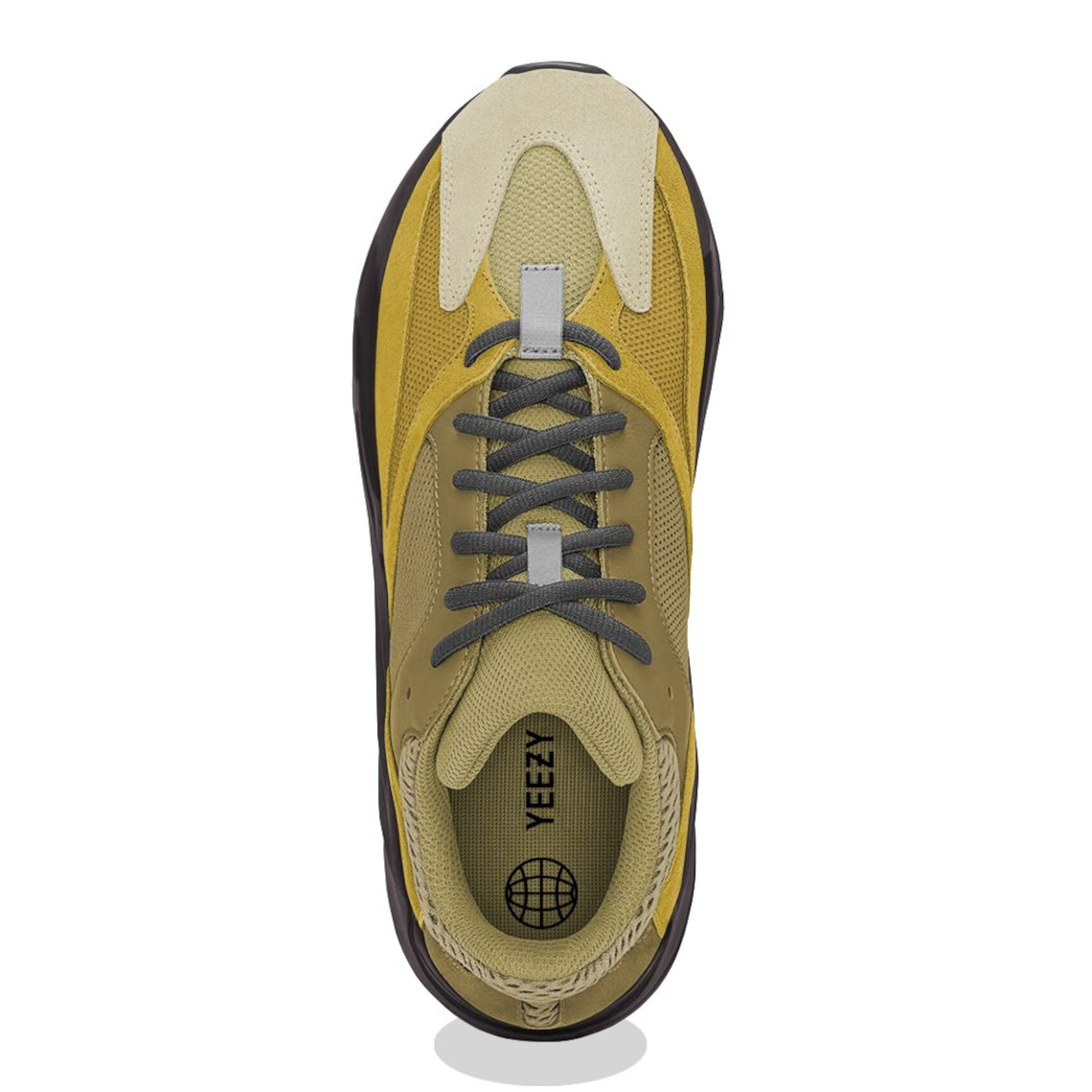 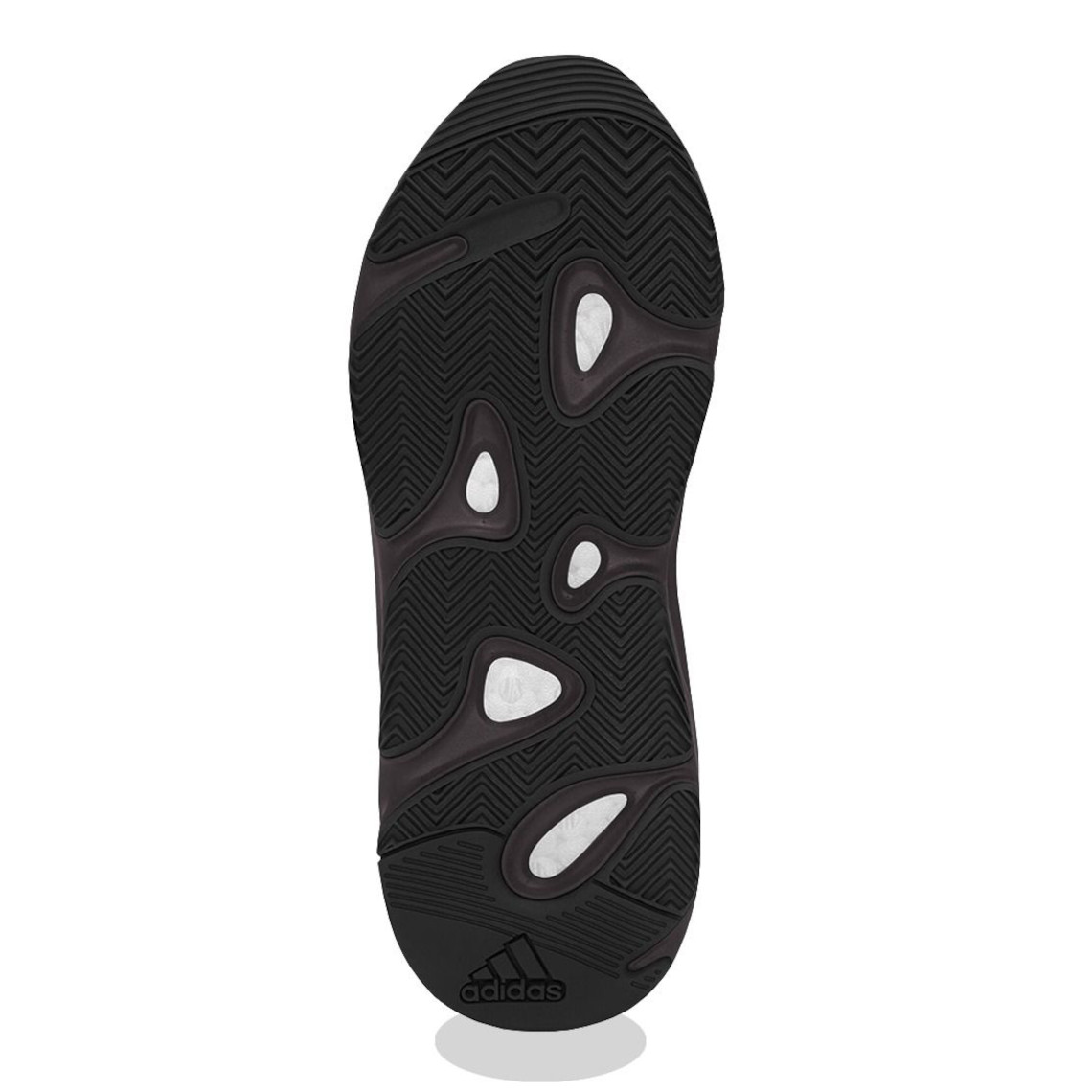