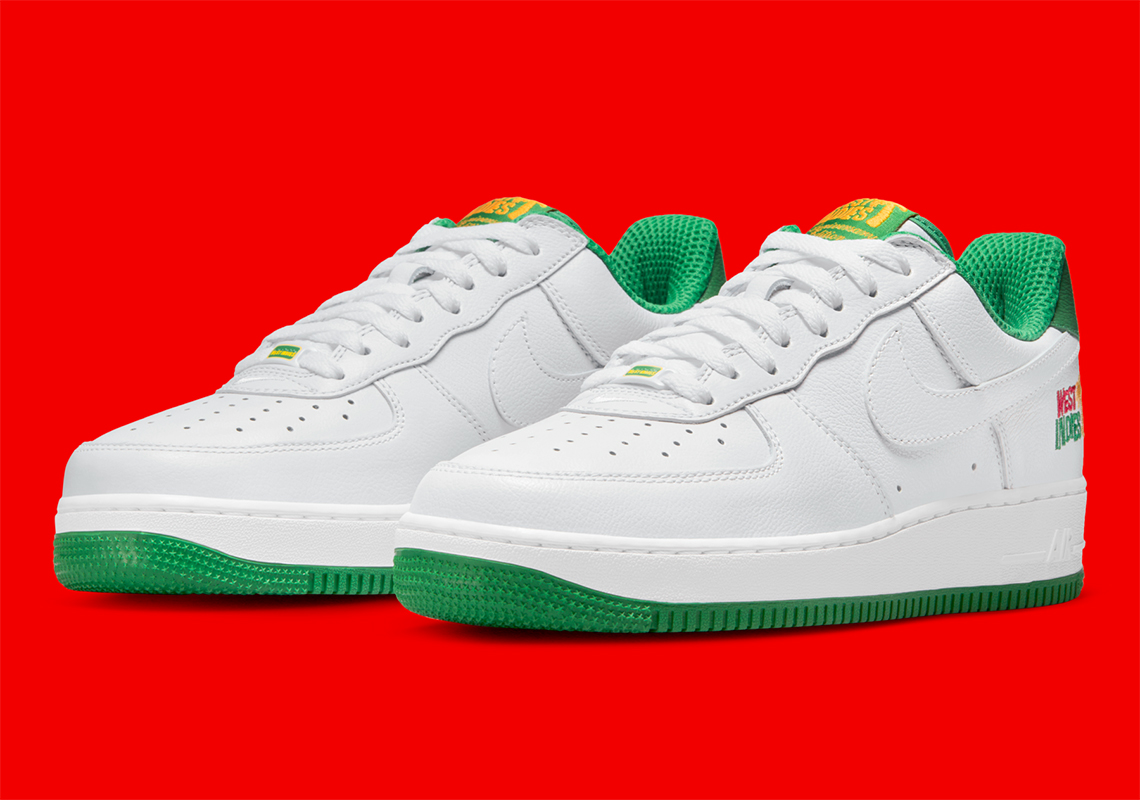 As a basketball sneaker, the Nike Air Force 1 Low has been trumped for decades by other propositions on the market. Since 1983, however, the silhouette has been unrivaled in its serving as a reference point for different cultures, hobbies, events and more.

In 2002, Bruce Kilgore’s iconic design appeared in a straightforward, but fresh ensemble dedicated to the West Indies. The cluster of 13 independent island countries and 18 dependencies and other territories include Haiti, Jamaica and Barbados, all with large diasporas across New York City. The 20-year-old Air Force 1 dons a predominantly white outfit complimented by vibrant green across the outsole, inner-lining and upper heel panel. “WEST INDIES” and the accompanying palm tree image embroidered onto the lateral heel, however, are the highlight of the shoe, nodding to communities that’ve helped popularize Kilgore’s creation in Brooklyn and beyond. It’s very likely that the sneakers will return by autumn in order to coincide with the West Indian Day Parade on Monday, September 5th.

Enjoy a look at official images ahead of looming release details as September inches closer. Images of an original pair from 2002 have been sourced from eBay and found ahead. 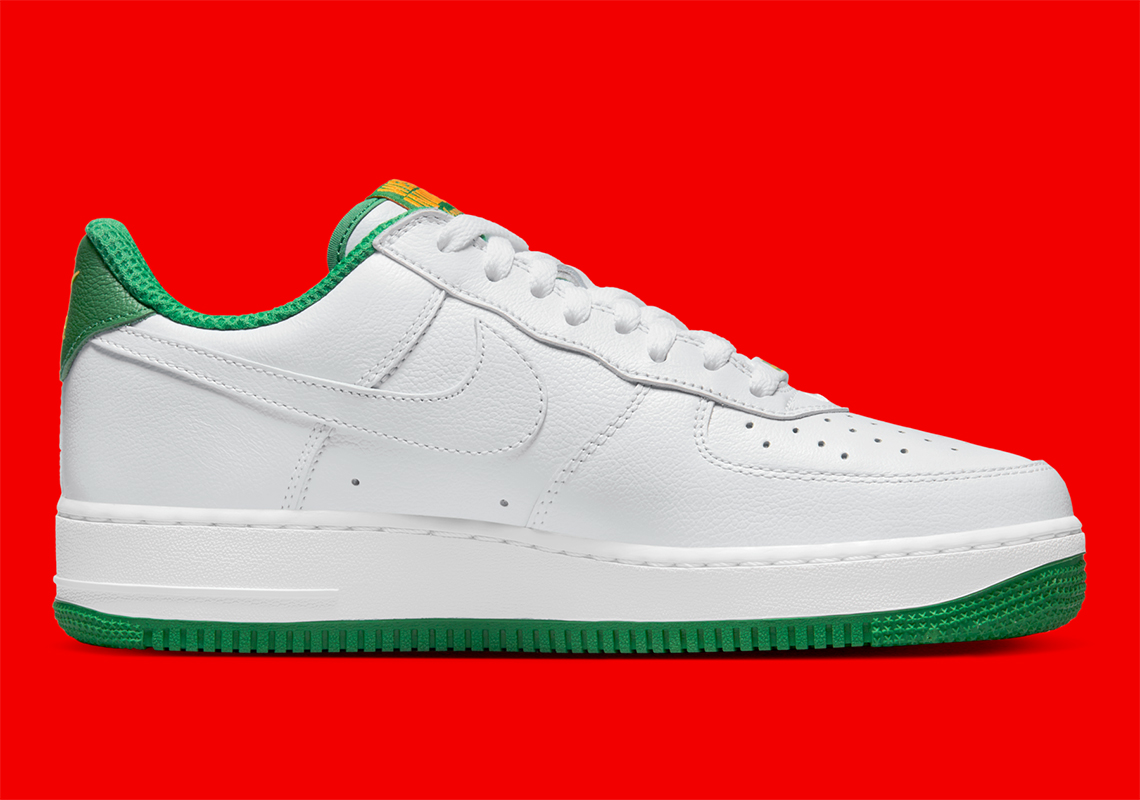 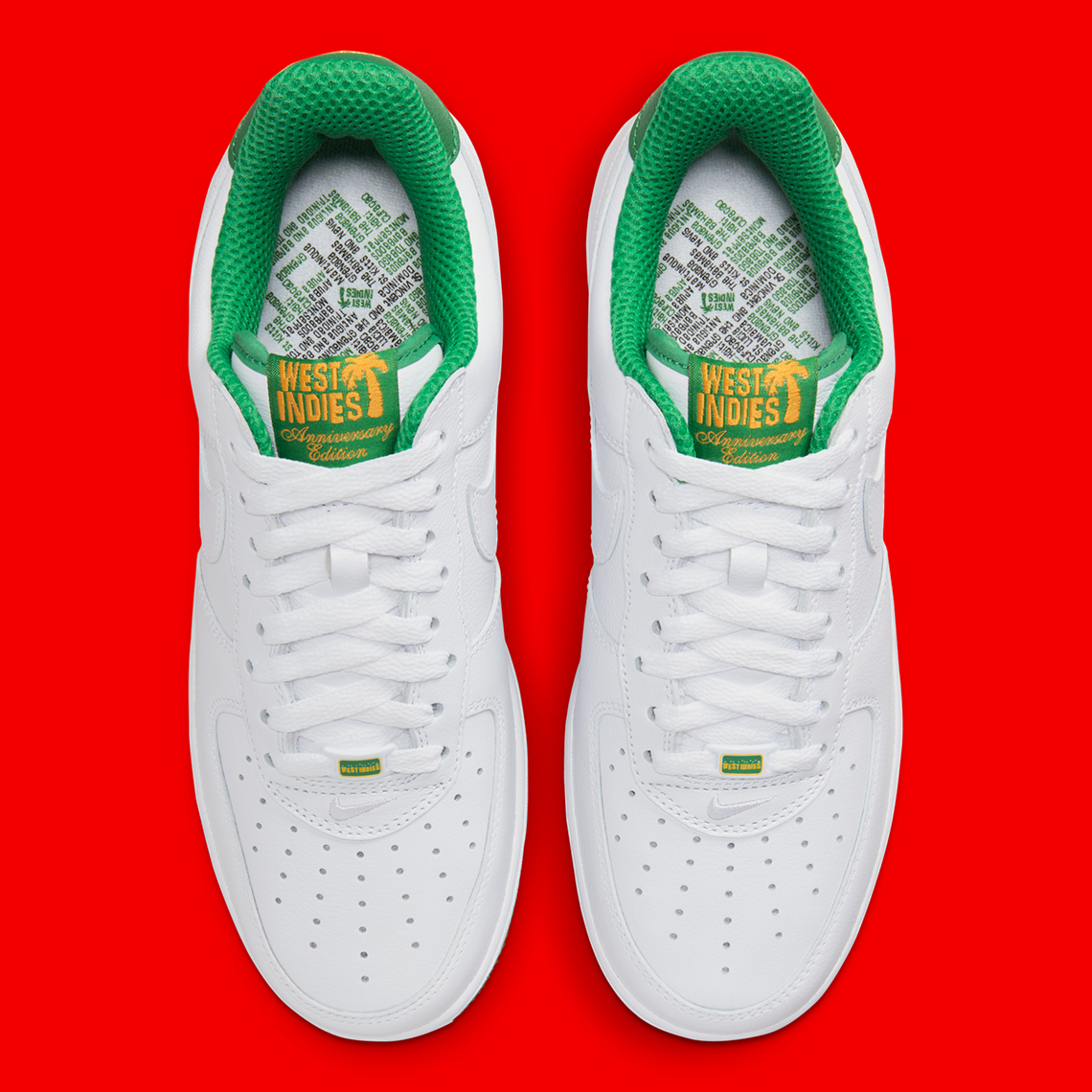 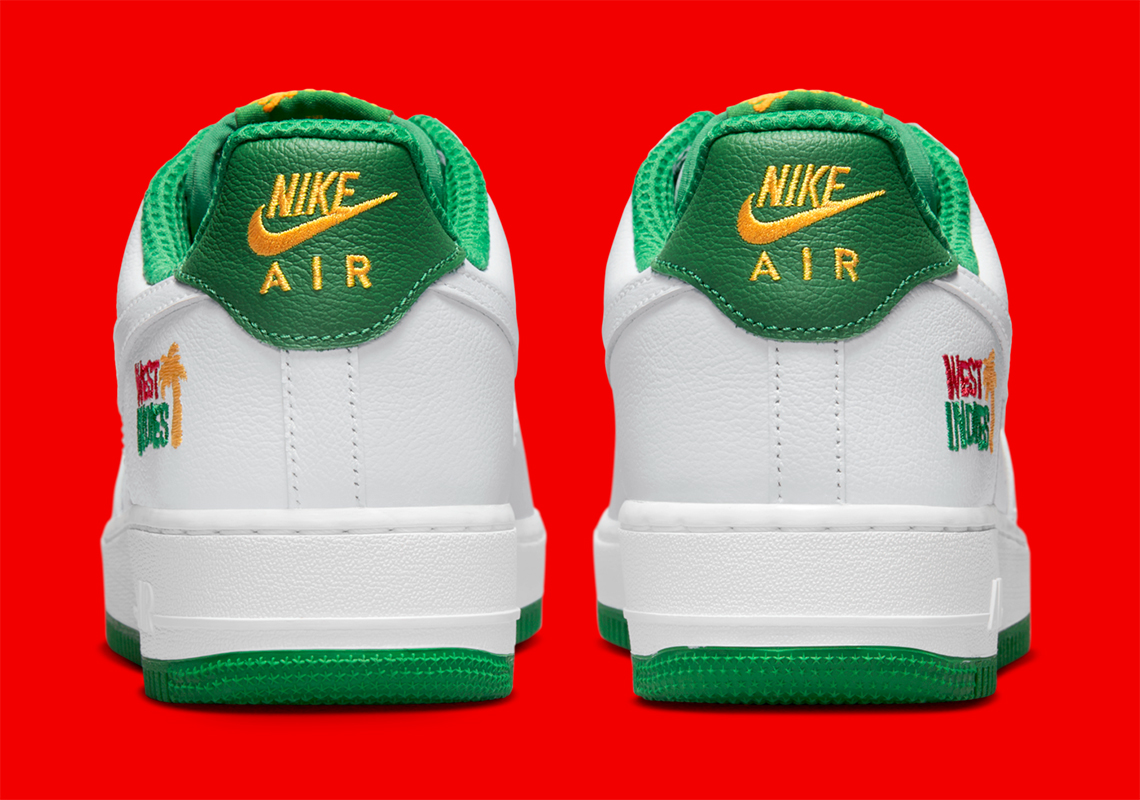 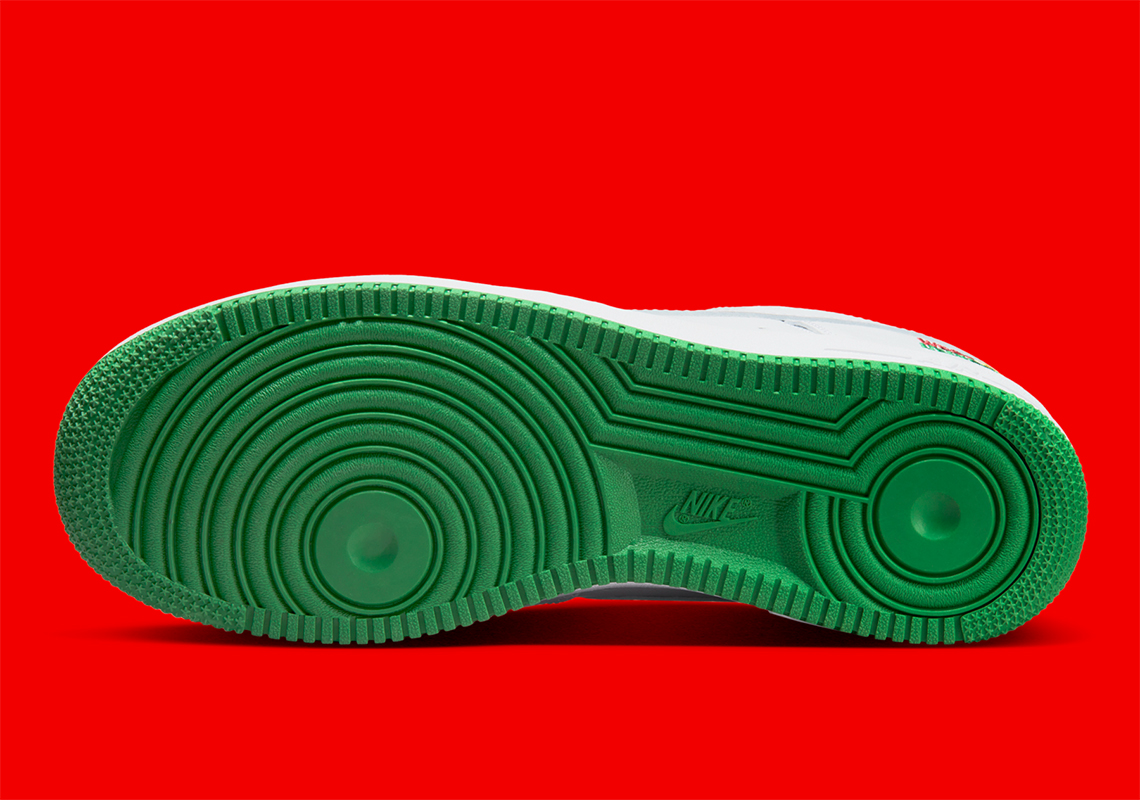 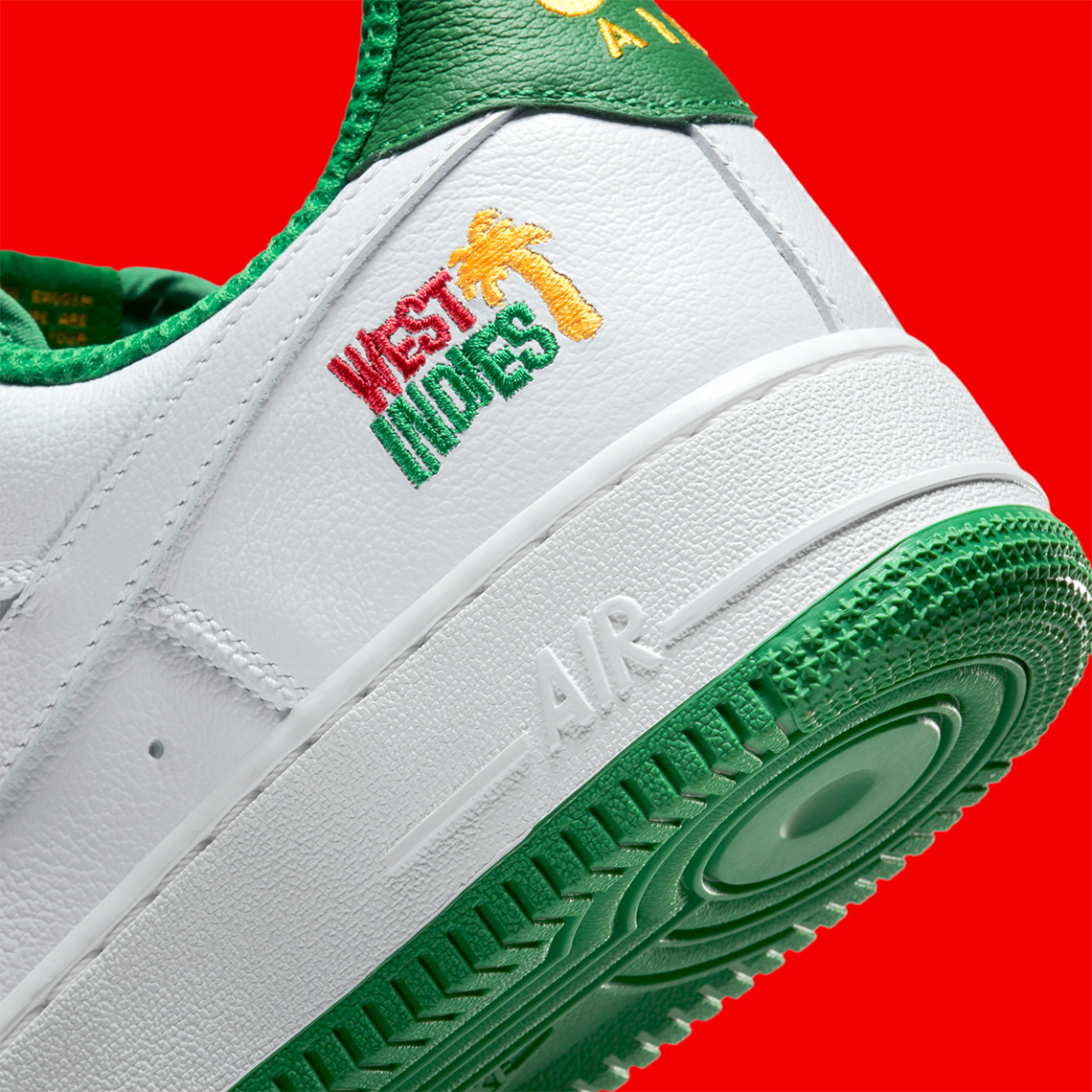 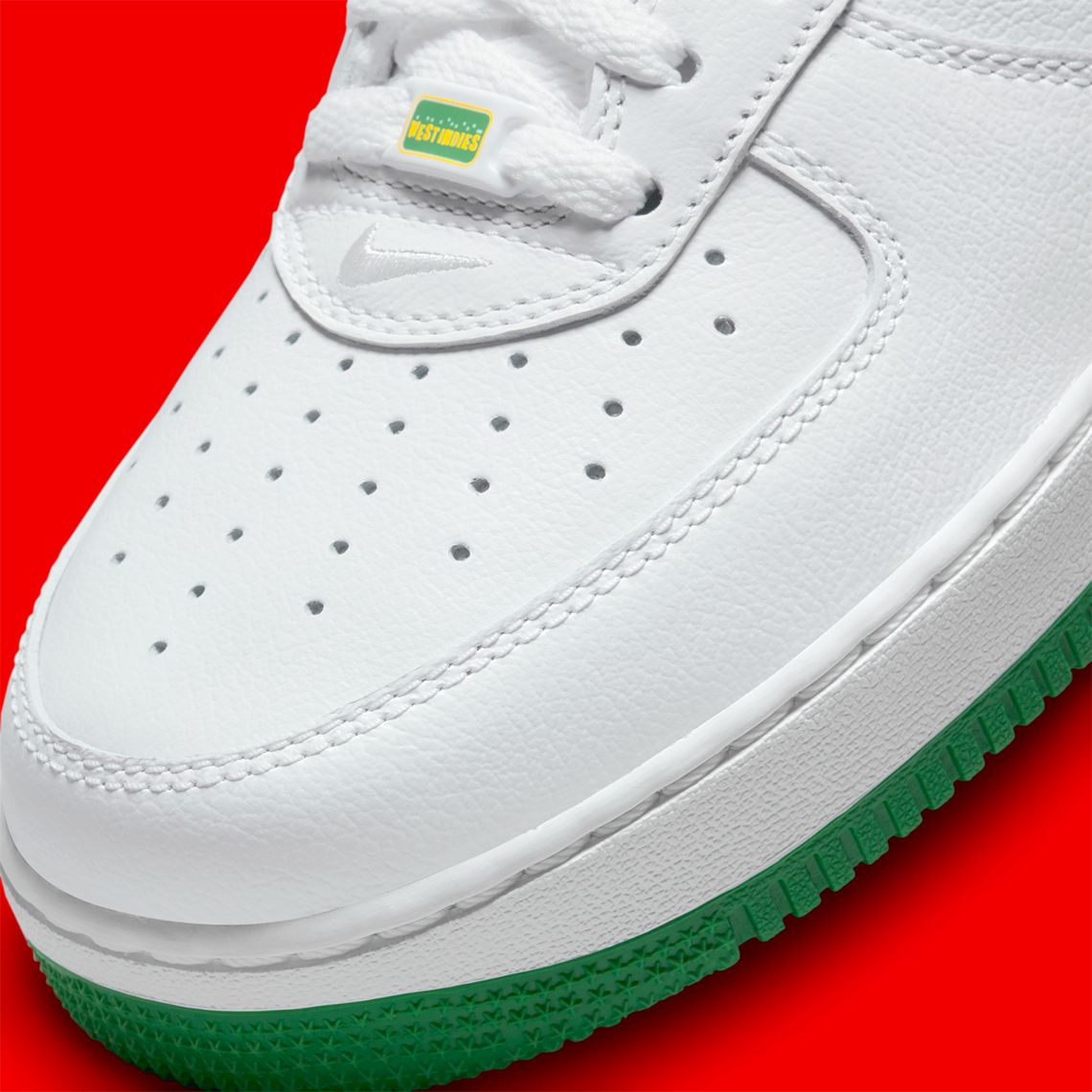 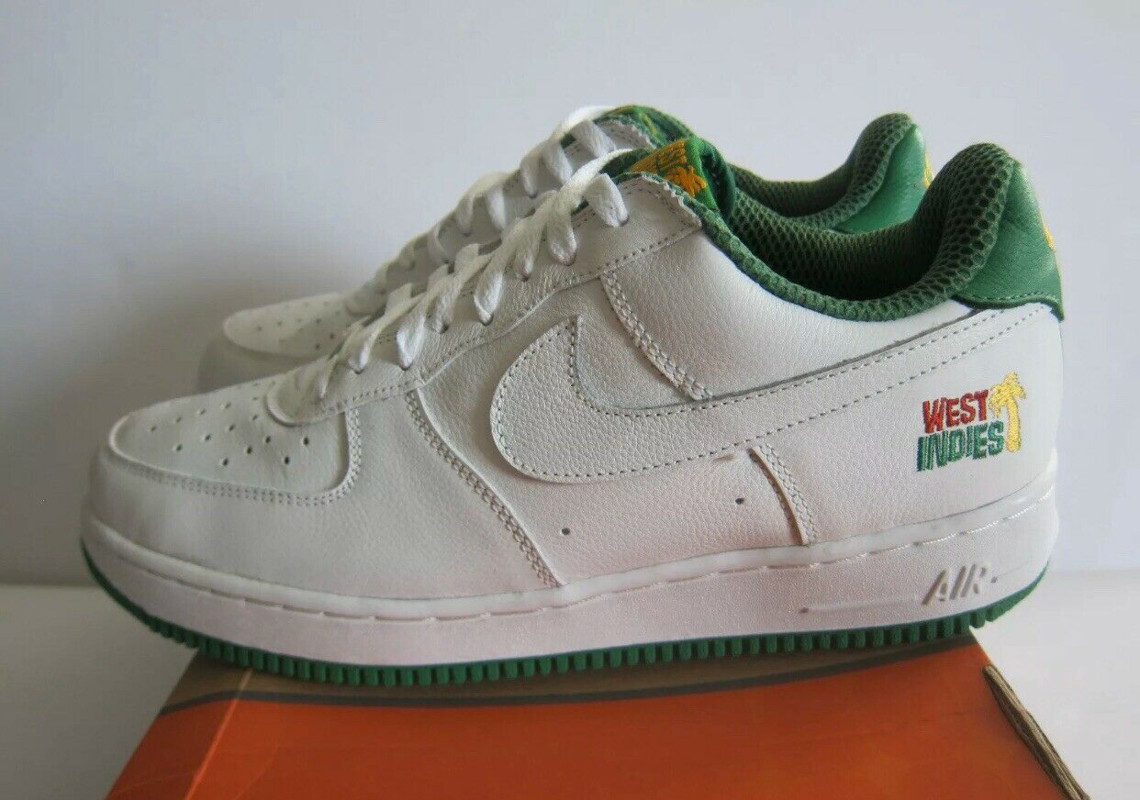 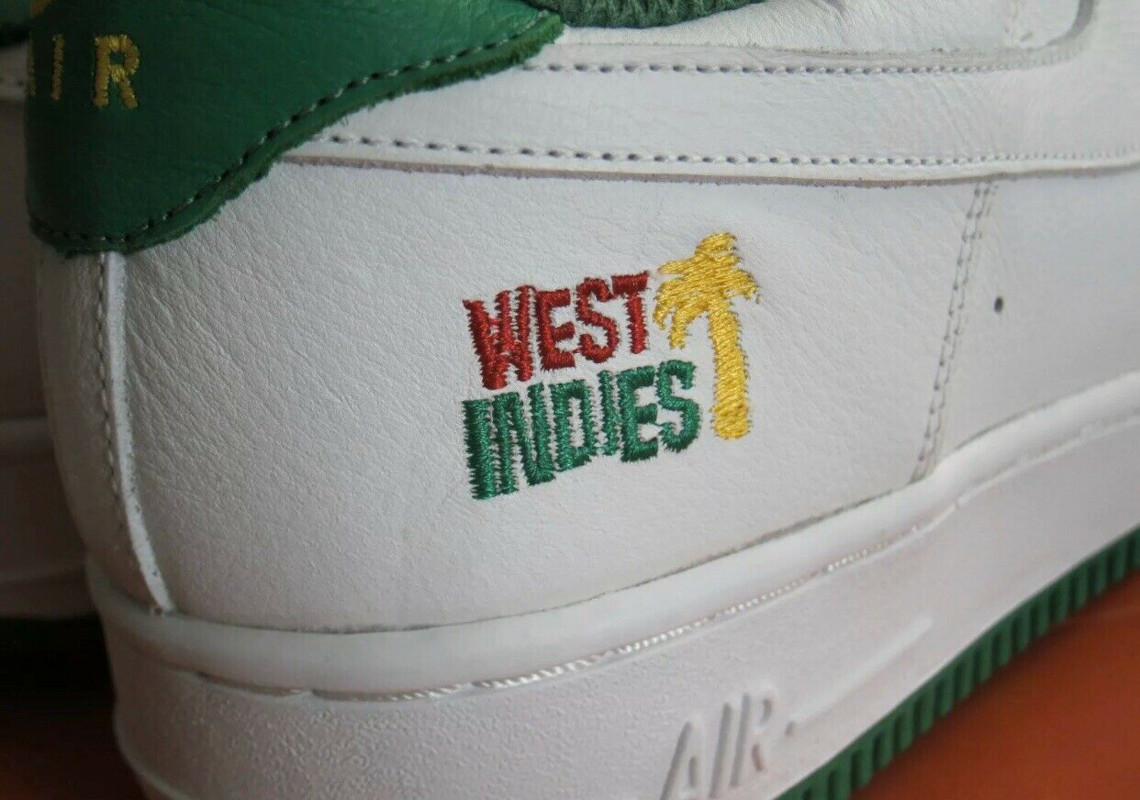 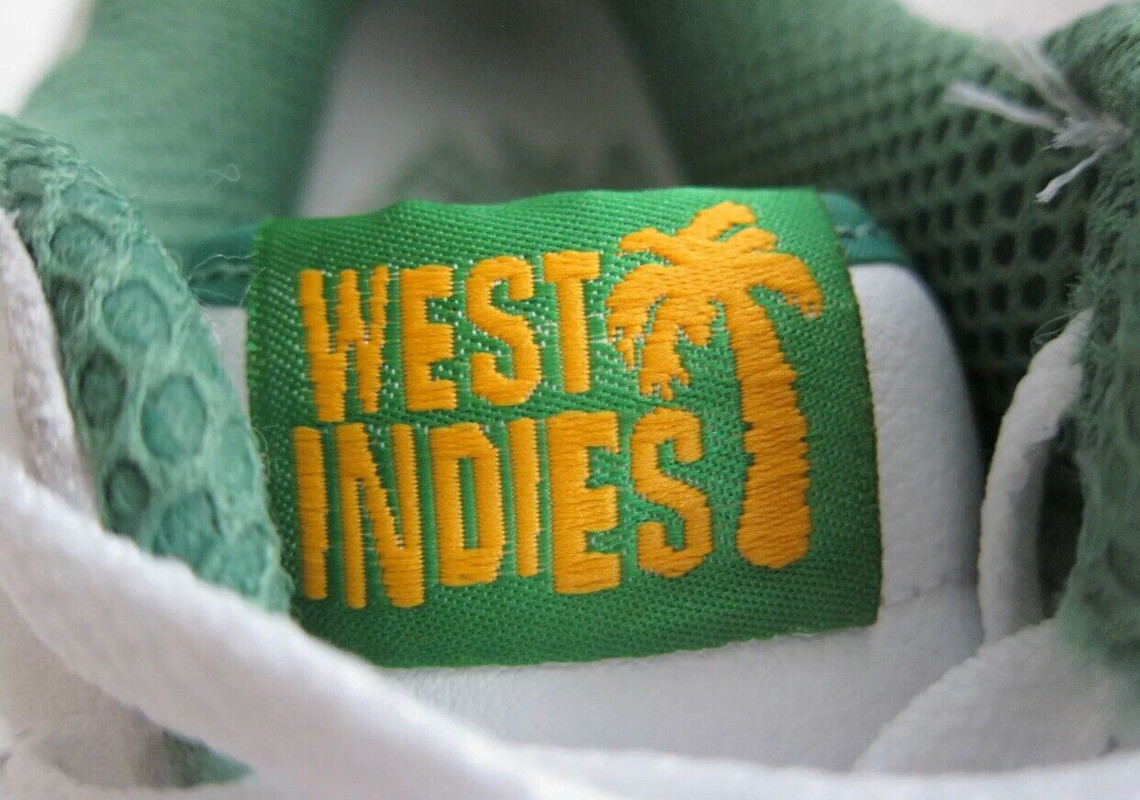