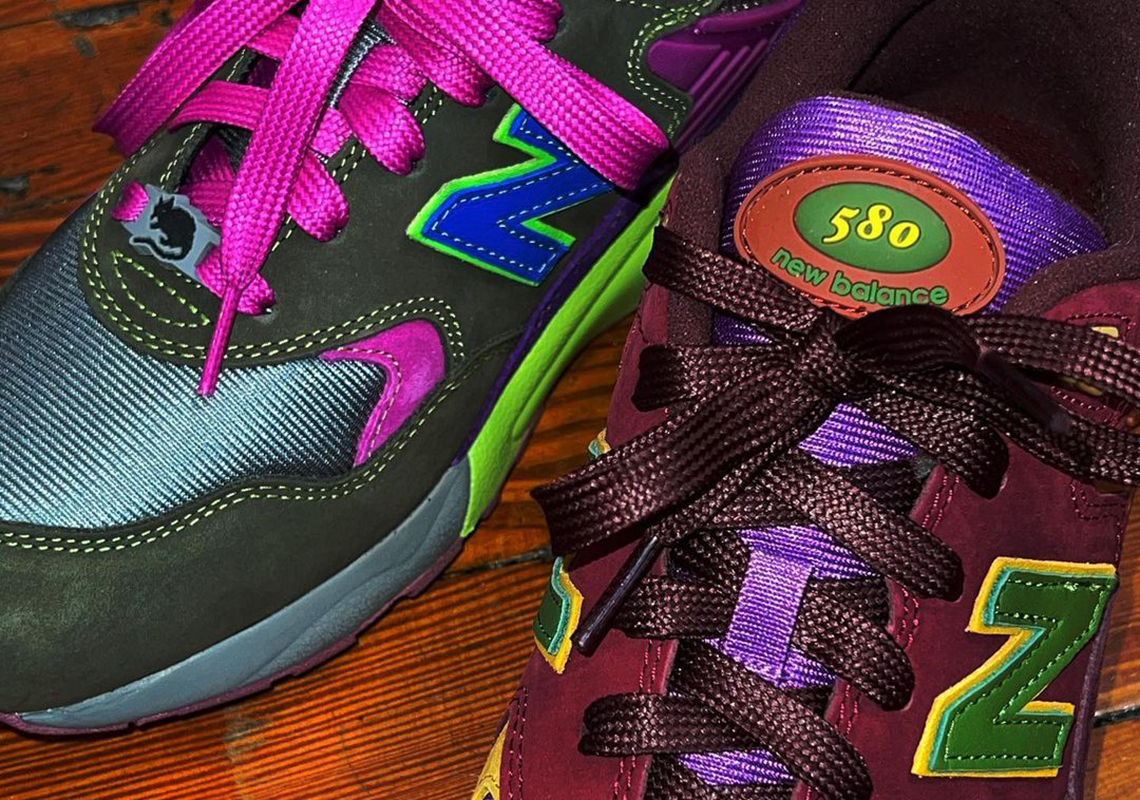 With plans of a v2 underway, it’s clear that New Balance hasn’t yet forgotten about the MT580. And to help further usher the silhouette back into the fold, the brand has reunited with Miami-born imprint Stray Rats, who’ve dressed the classic in their most characteristic colors.

Teased by founder Julian Consuegra, the collaboration effectively pays tribute to 2007, the year the 580 was officially brought to US markets. And according to his post on IG, the shoes are to return in “TRUE FORM,” with the iconic Rollbar likely intact. Though the available images may suggest the release of a mismatched pair, it’s likely Stray Rats have prepared two separate colorways as that has been the case with previous works like the 991 and 574. On the left, the model proffers cool-dominant shades along its nubuck and synthetic base, while pops of hot pink and neon green mark many of the adjacent accents, such as the laces, lining, and “N” logo. The accompanying option opts for a much darker palette, with deep purples and reds outfitting much of the upper; hits of yellow, then, paint the details atop, including the Stray Rats logo emblazoned onto the dubrae.

For a closer look at the upcoming Stray Rats x New Balance 580, check out the available photos below. These are reportedly set to release in October of this year, with more info sure to surface in the weeks leading up to said month. 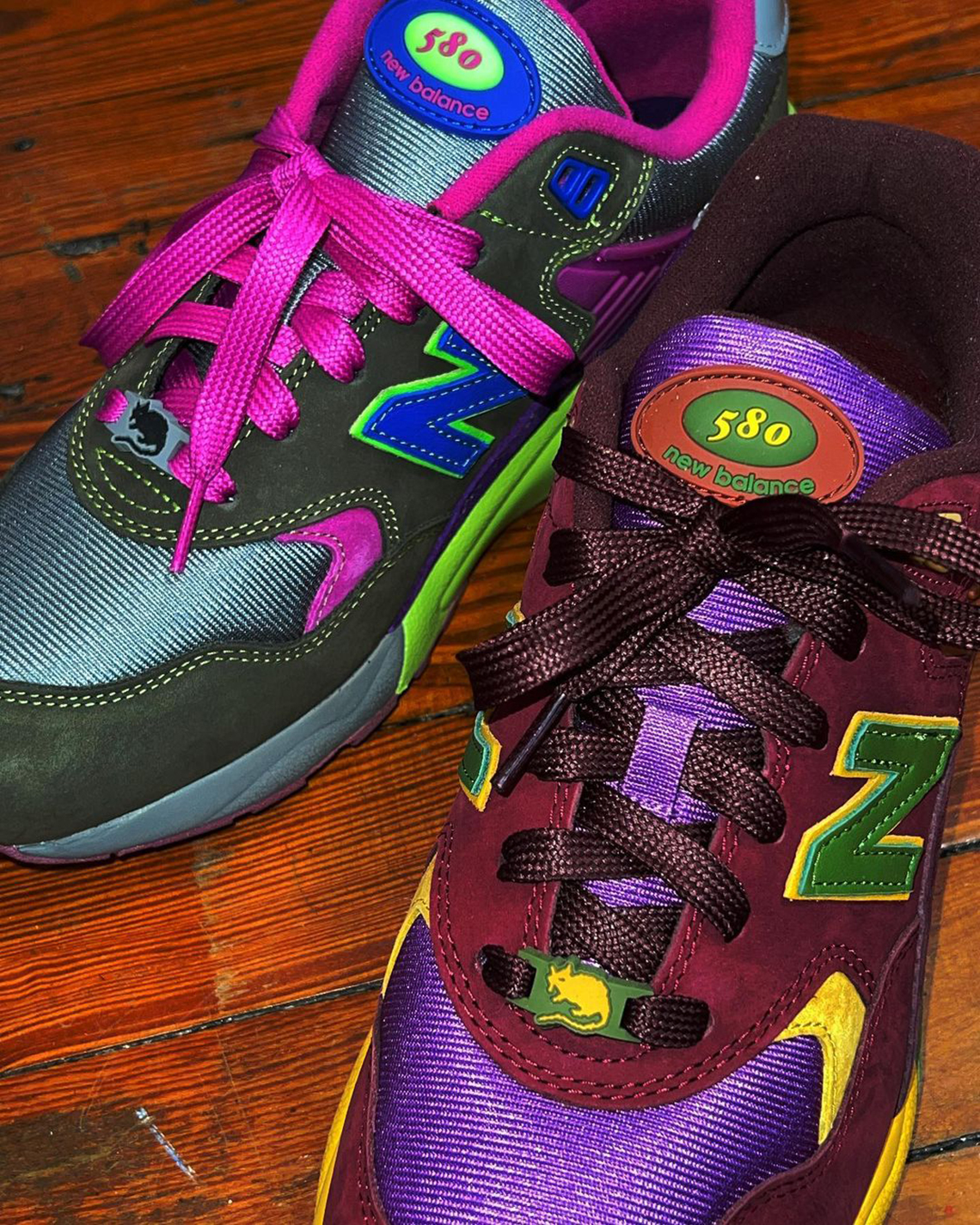 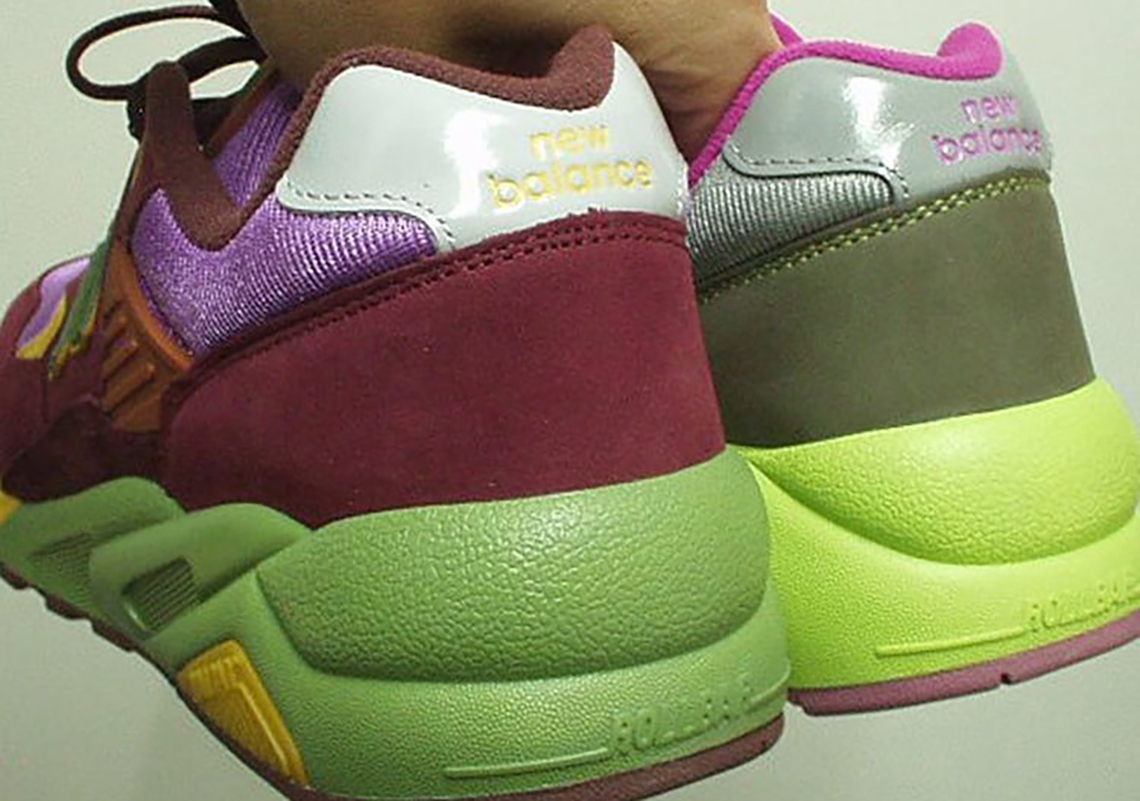