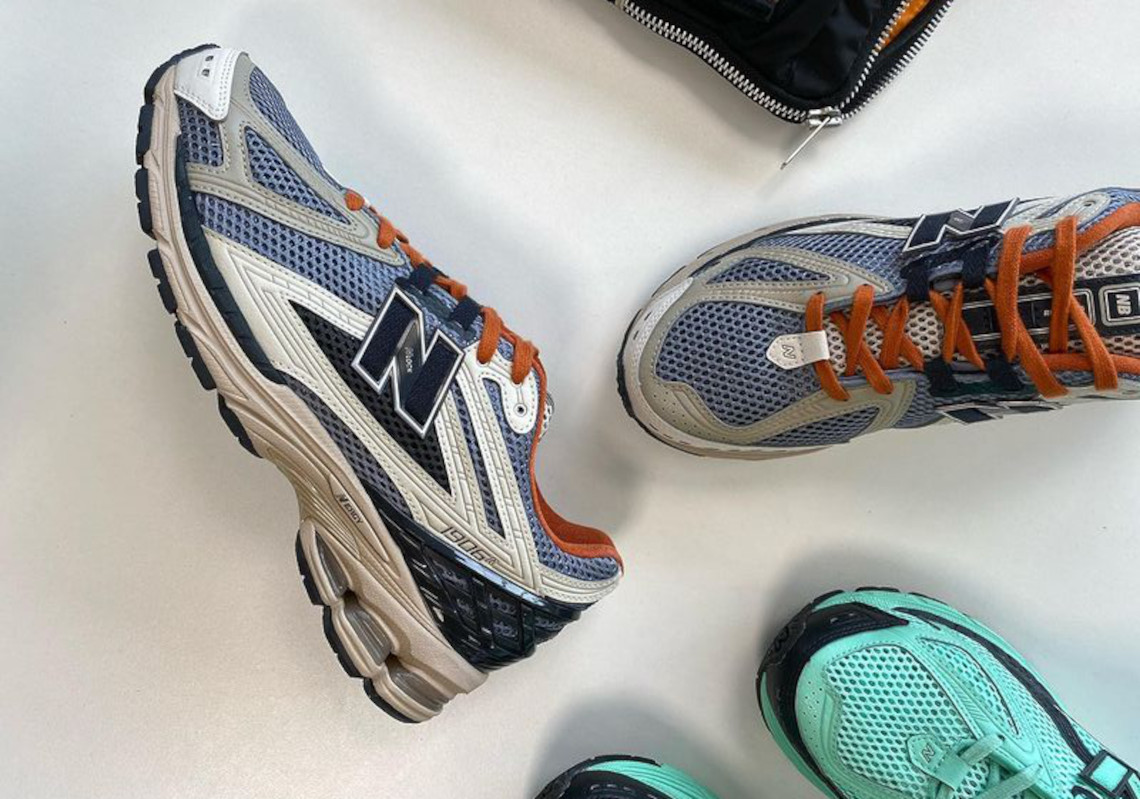 Over the last several decades, size? has created dozens of compelling footwear styles with some of the most important players in the sneaker space. Up next?: New Balance.

While no strangers to one another, the North American and English institutions boast a smaller collaborative catalog together than they do with other partners. Their latest endeavor is an ode to the retro running sneakers of yesteryear as it reimagines the New Balance 1906R in two colorways. The first of the duo covers the sneaker’s mesh and leather upper in disparate greyscale, blue and orange tones. Light brown takes over the New Balance 2002R-like sole unit, rounding out the earthy look. By contrast, the second 1906R by size? opts for a rather tonal ensemble, donning eye-catching teal flair complimented by black accents.

Enjoy an early-look at the pair ahead, courtesy of @sizeofficial, and expect the pairs to arrive before winter commences.

For more “N”-branded footwear, check out the New Balance 990v6, a new silhouette expected to debut before 2022 ends.