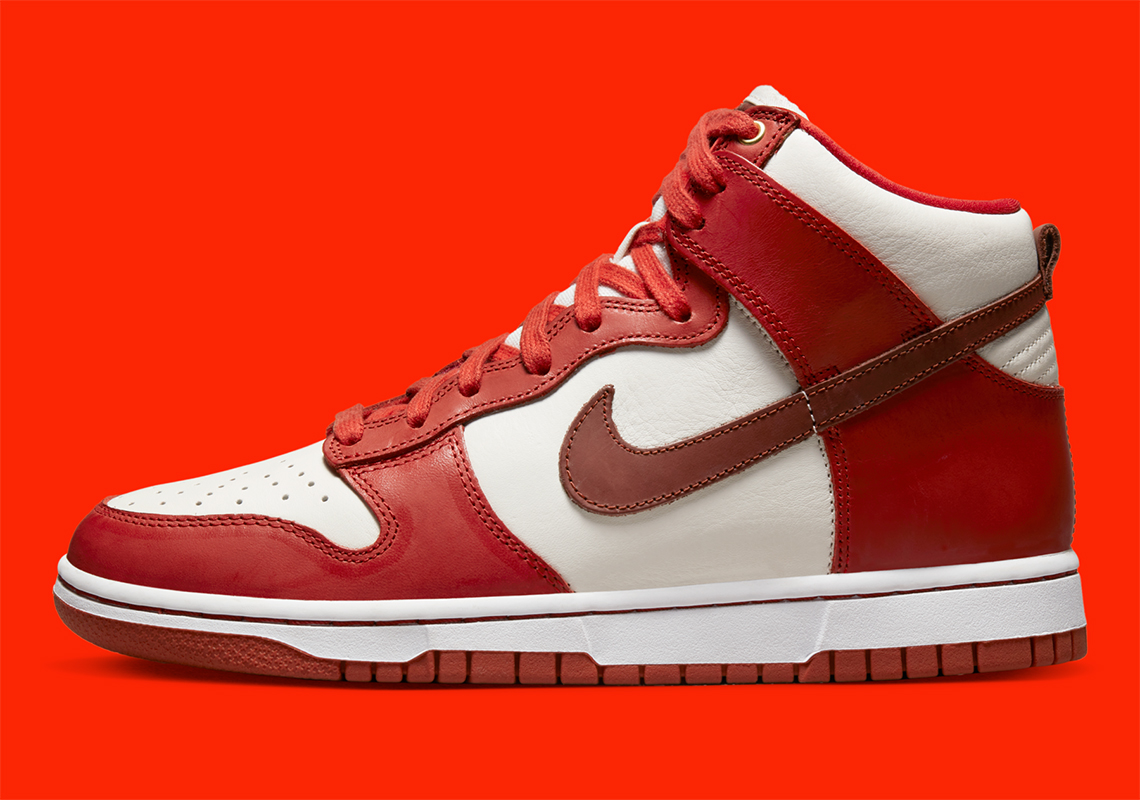 The late Peter Moore changed the sneaker space forever when he designed both the Air Jordan 1 and Nike Dunk High in 1985. Recently, the made-for-basketball silhouette emerged in a “Cinnabar,” “Mars Stone” and “Sail” color palette.

Important to the history of the color commonly referred to as “vermillion,” cinnabar lands on a Nike Sportswear product for the first time in quite some time, having previously emerged on other propositions from the company. As is the case with several of the sneaker’s more-coveted ensembles, the newly-surfaced offering features the titular reddish hue around the toe, along the tongue and across the heel, allowing for an off-white color to fill in the gaps. Premium touches land all throughout the latest Nike Dunk, unsurprisingly given the pair’s “LXX” distinction. Underfoot, “Mars Stone” rounds out the look after having also animated the profile swooshes.

No firm Nike SNKRS release date has been disclosed by the brand, but that’s likely to change soon. In the meantime, enjoy official images of the pair ahead. 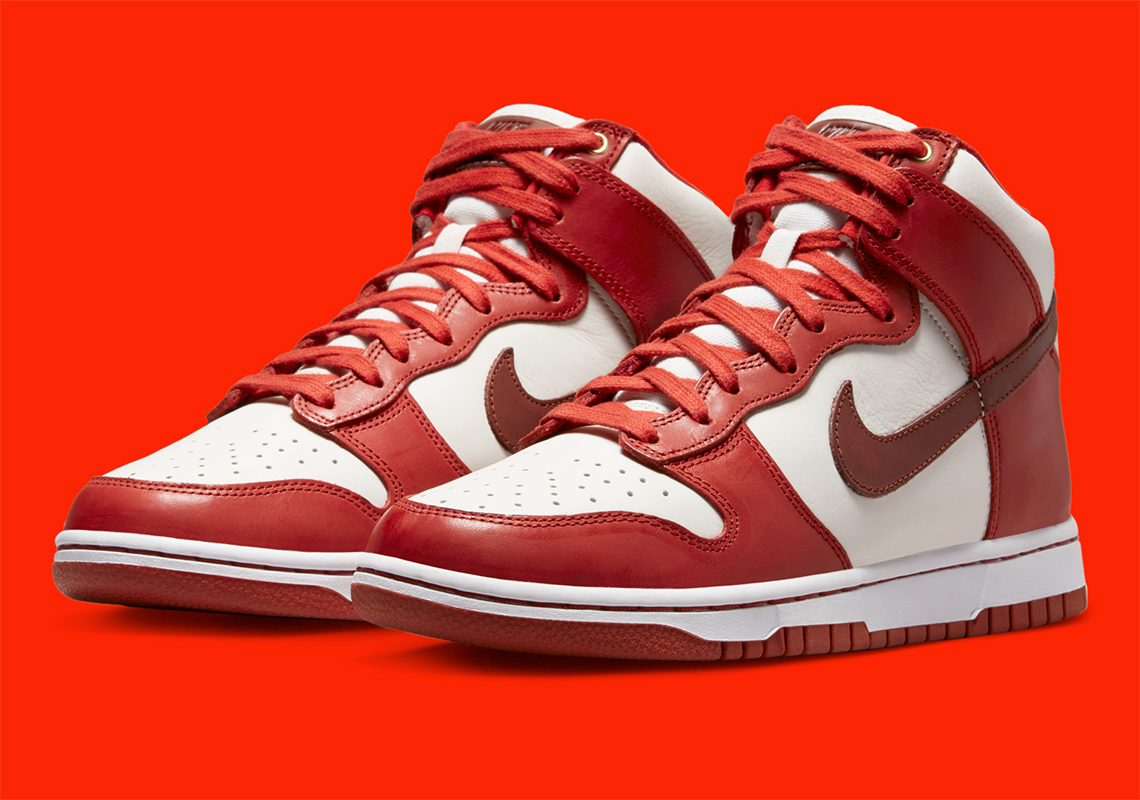 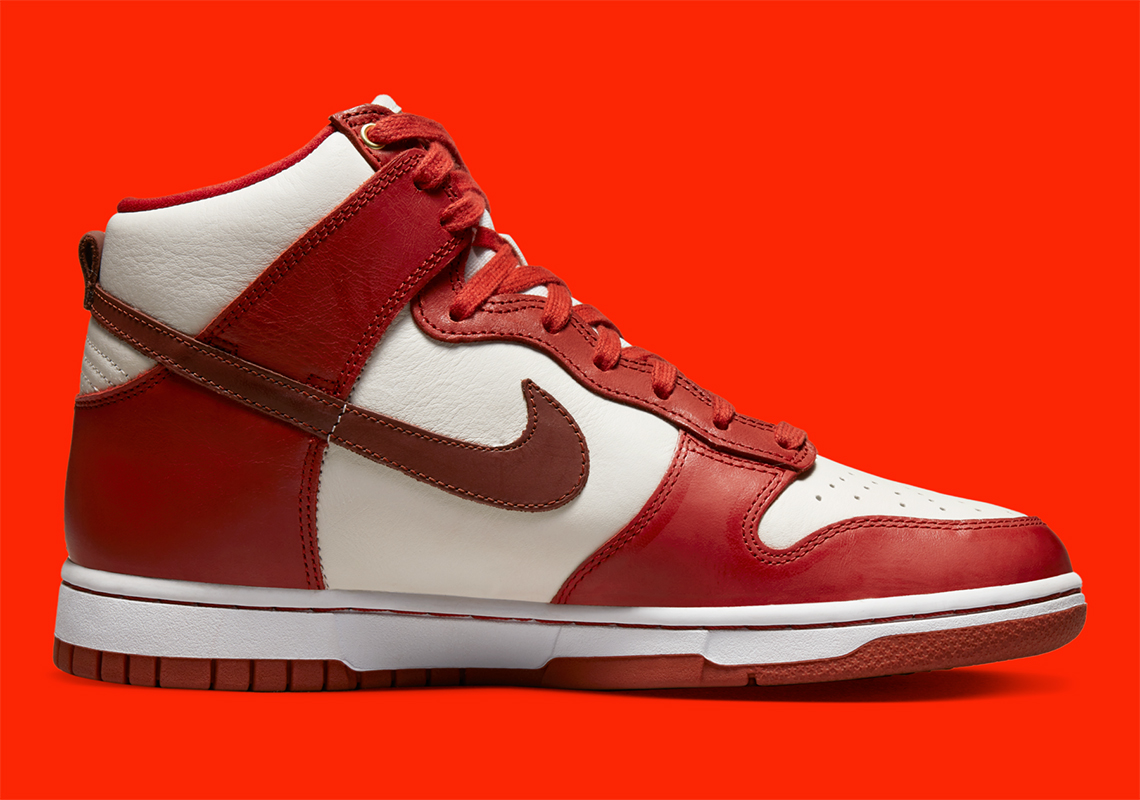 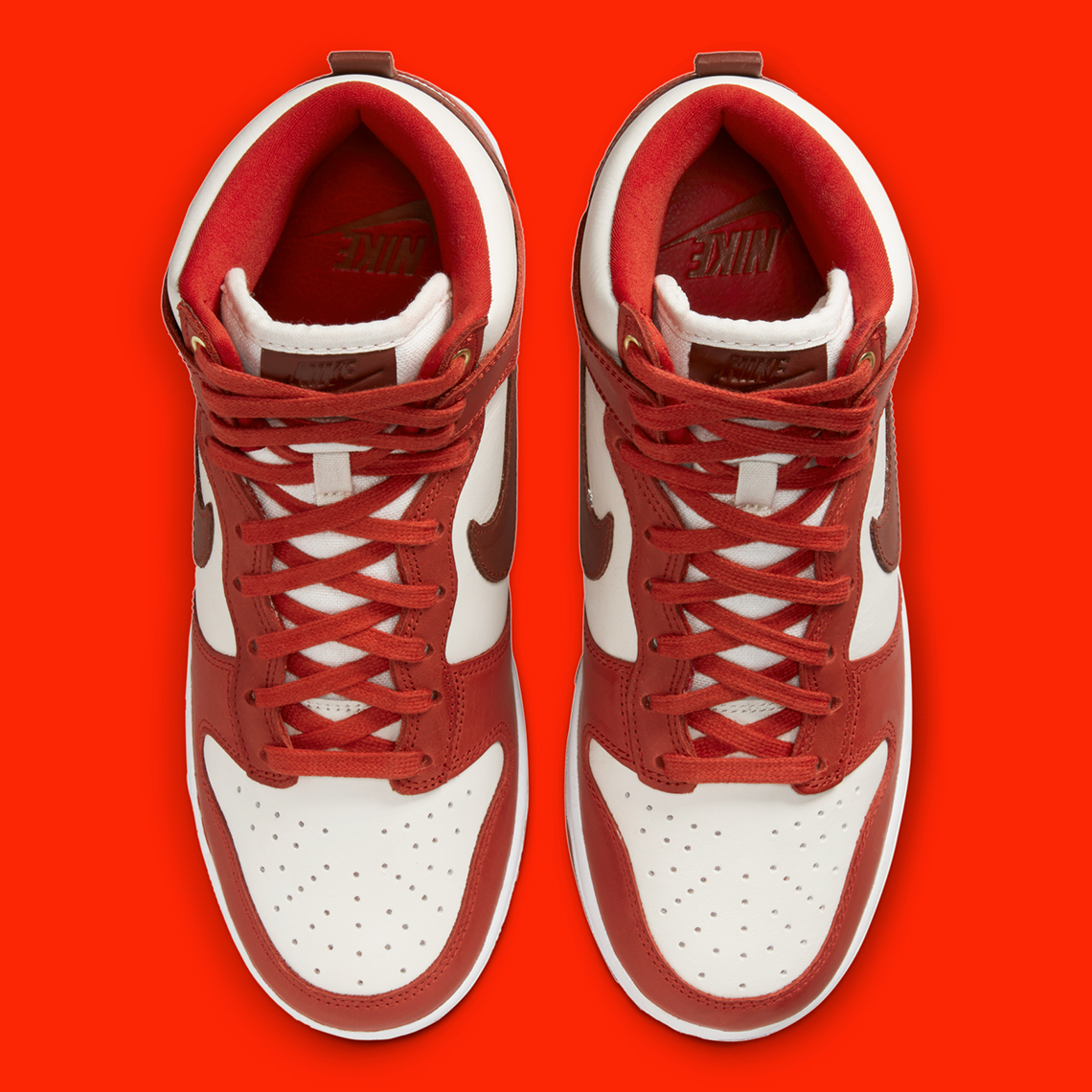 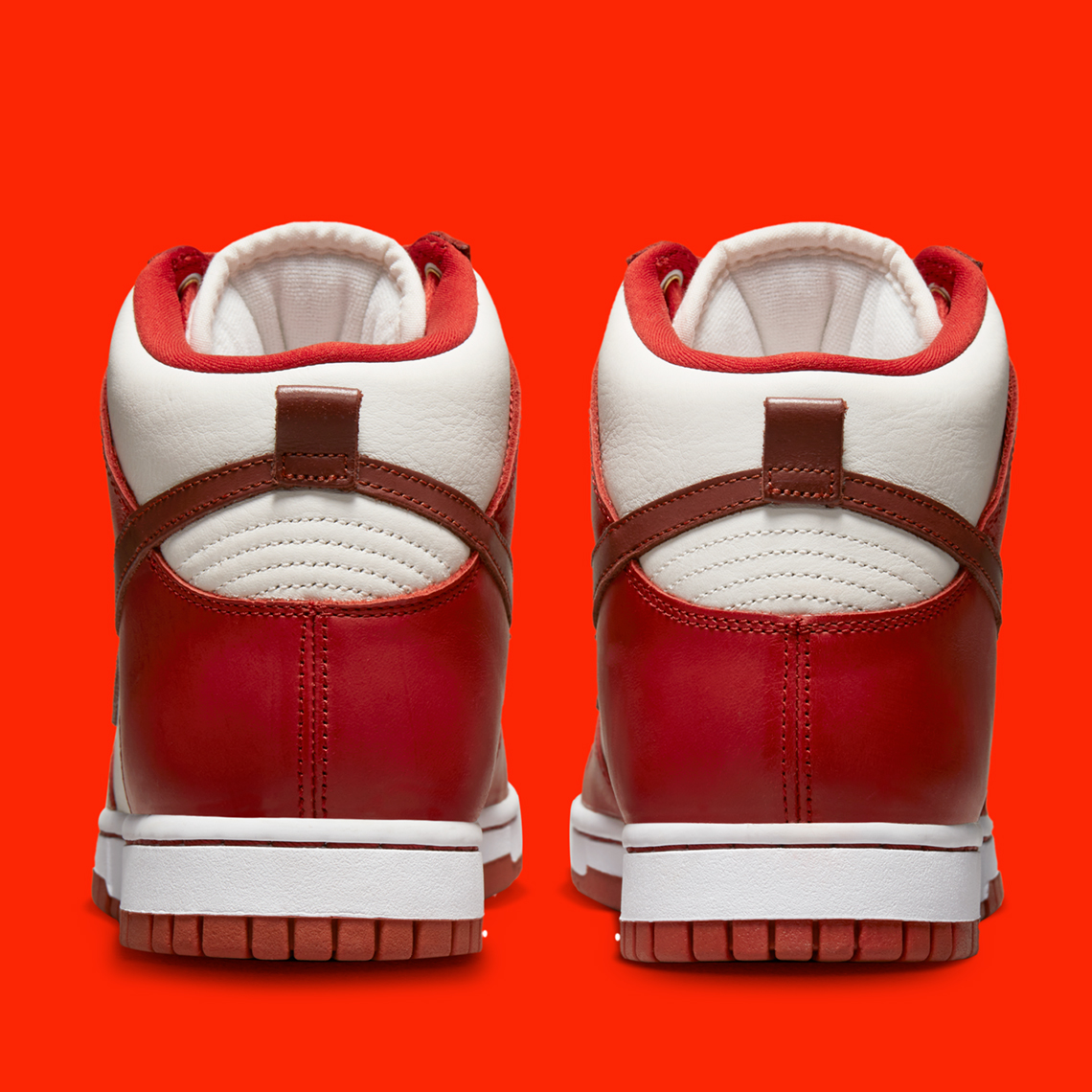 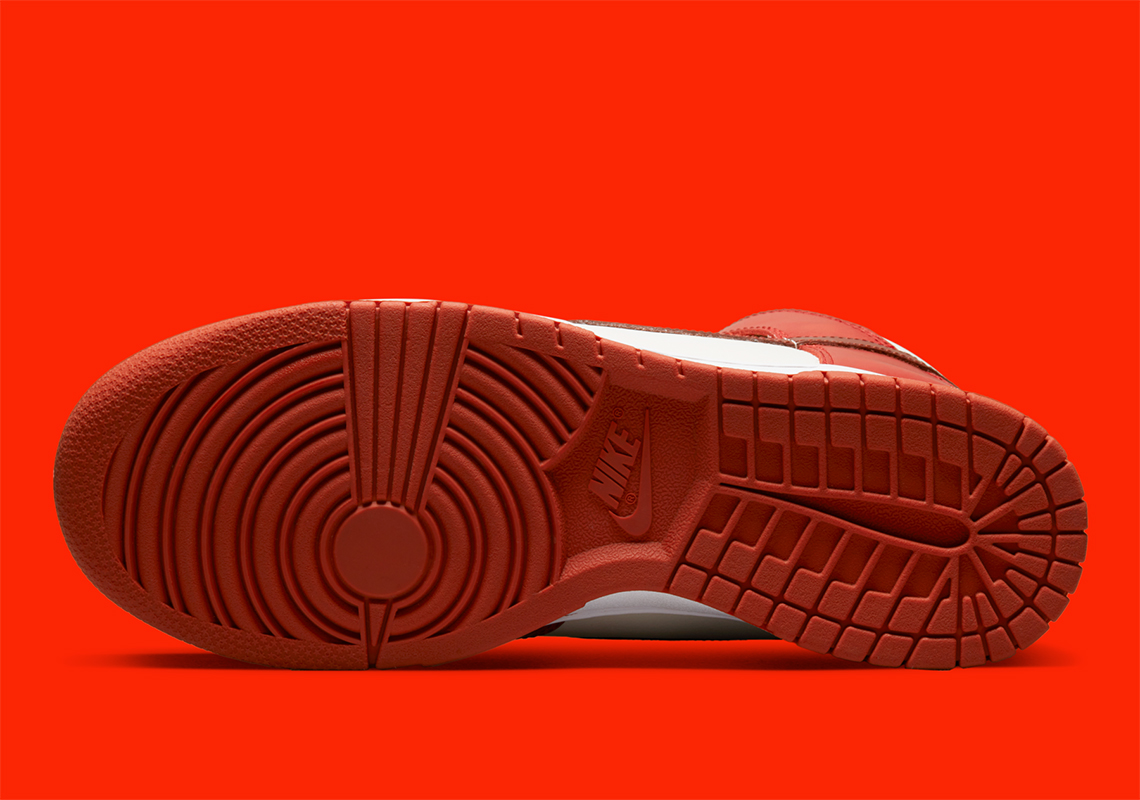 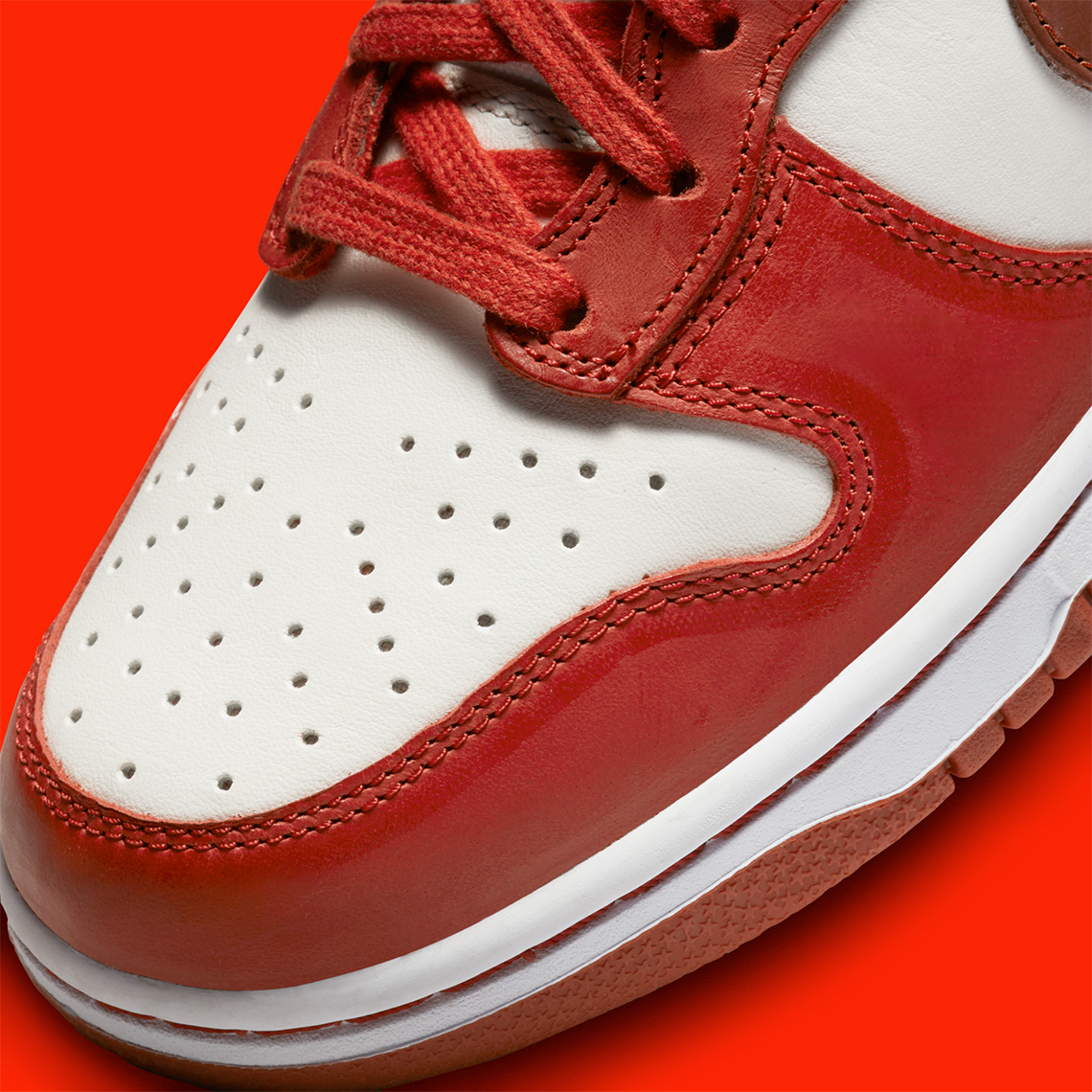 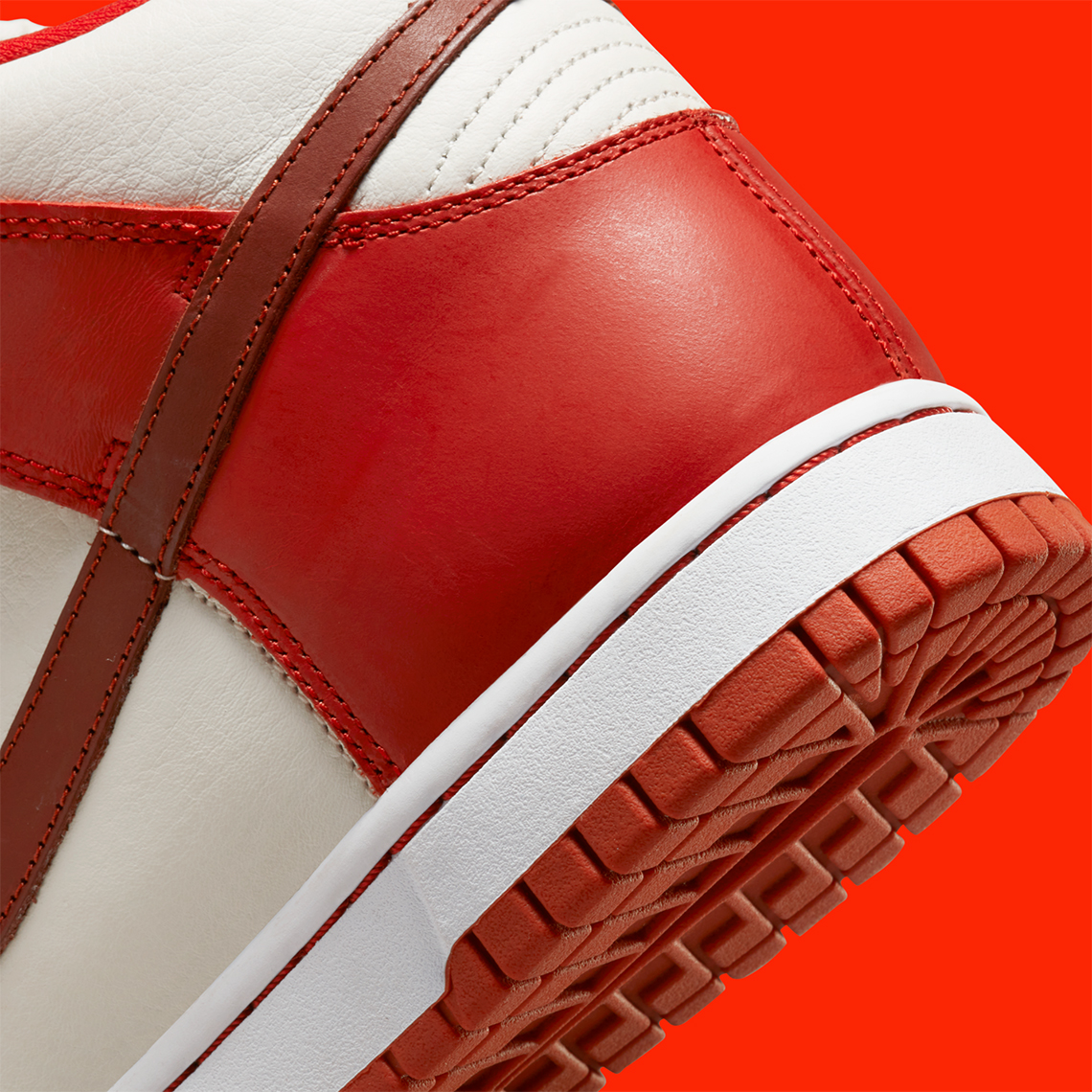