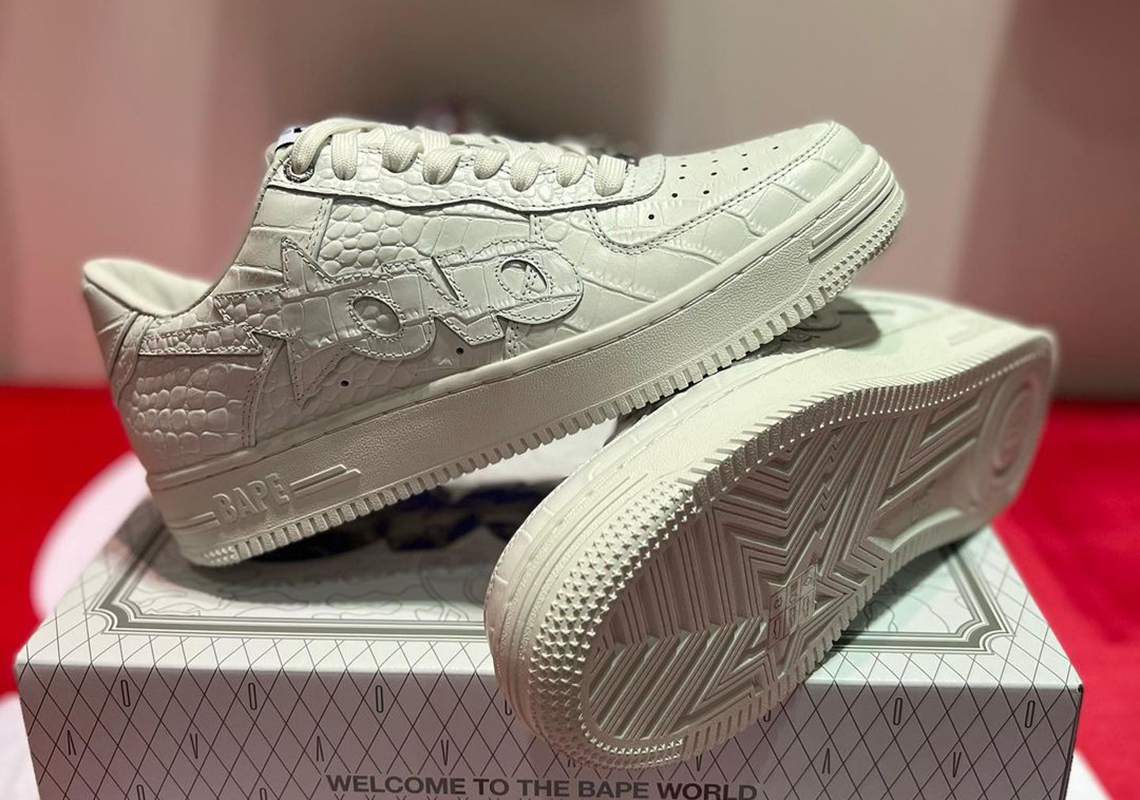 Since reviving the silhouette just a few years ago, A BATHING APE has allowed many a third party to reimagine the iconic BAPE STA. And following Stadium Goods, JJJJound, and even Marvel is none other than OVO, the lifestyle label founded by Drake back in 2008.

While we’ve seen Drake work with Nike quite a few times this past year, OVO has seen very little attention since their Air Jordan 8 from 2018. This is finally changing for the better, however, as their name is to dress the much-beloved BAPE STA. These three letters — which are conjoined to A BATHING APE’s signature STA logo — are affixed to the side in a texture akin to that of a crocodiles, matching the white leather that runs throughout the rest of the shoe. In addition, the shoe swaps out its usual dubrae for one molded to the shape of the brand’s owl insignia.

For a first look at the upcoming OVO x BAPE STA, see below. These are reportedly due to release next month, though an exact date has not yet been revealed.

In other news, the Supreme Nike SB Blazer Mid is releasing this week.

UPDATE 9/14/2022:
Images of the the OVO x BAPE STA in an alternate black colorway have been added below. 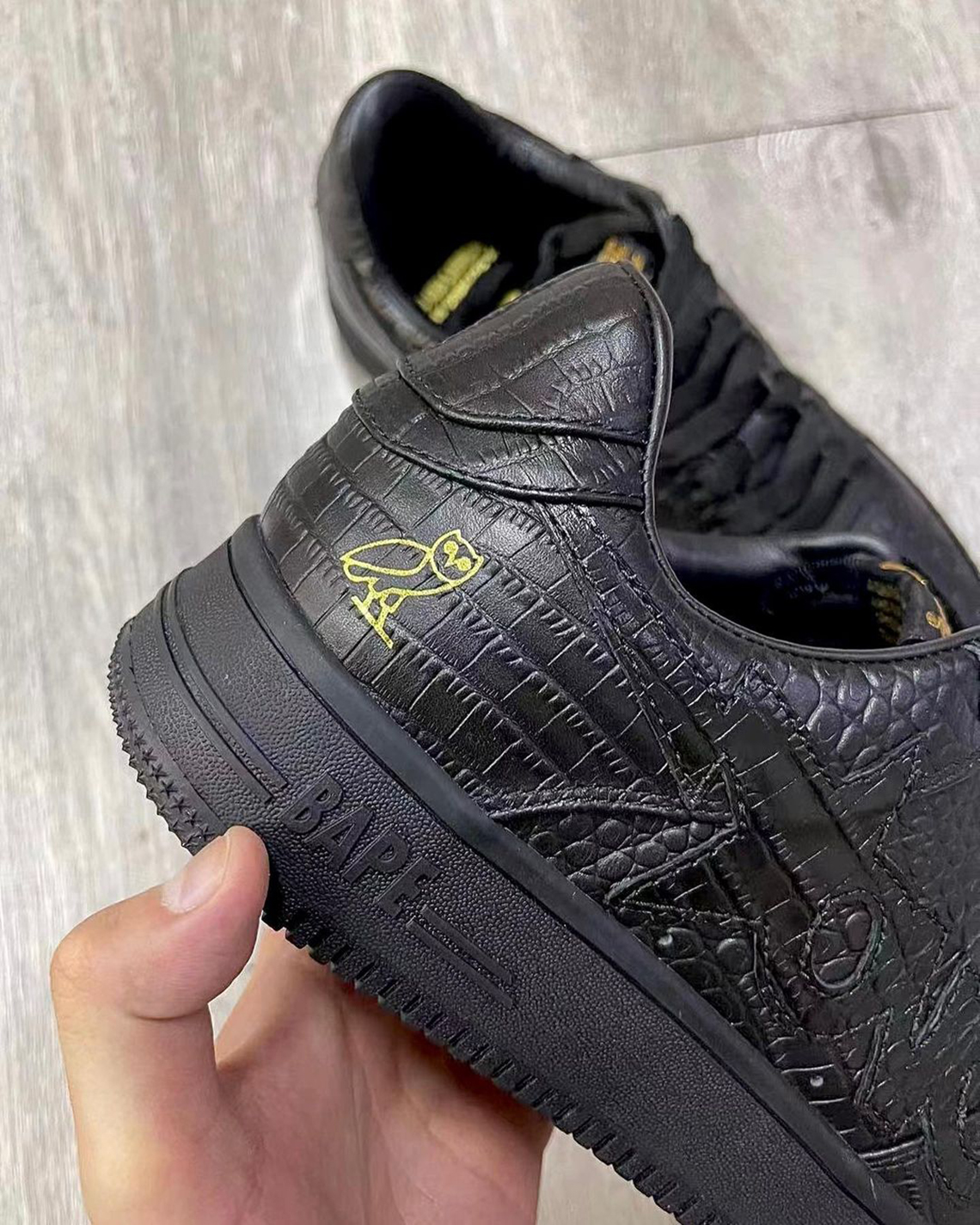 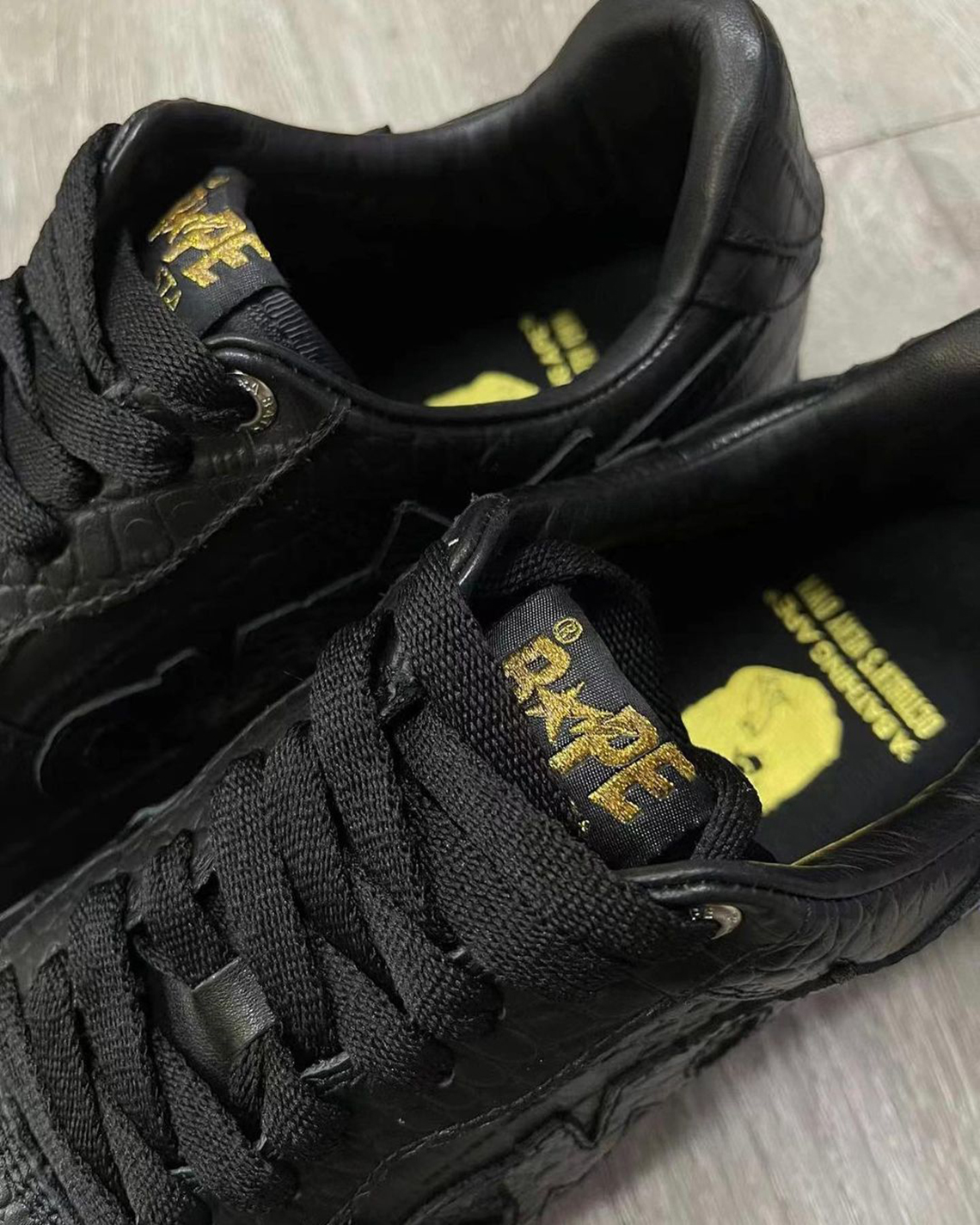 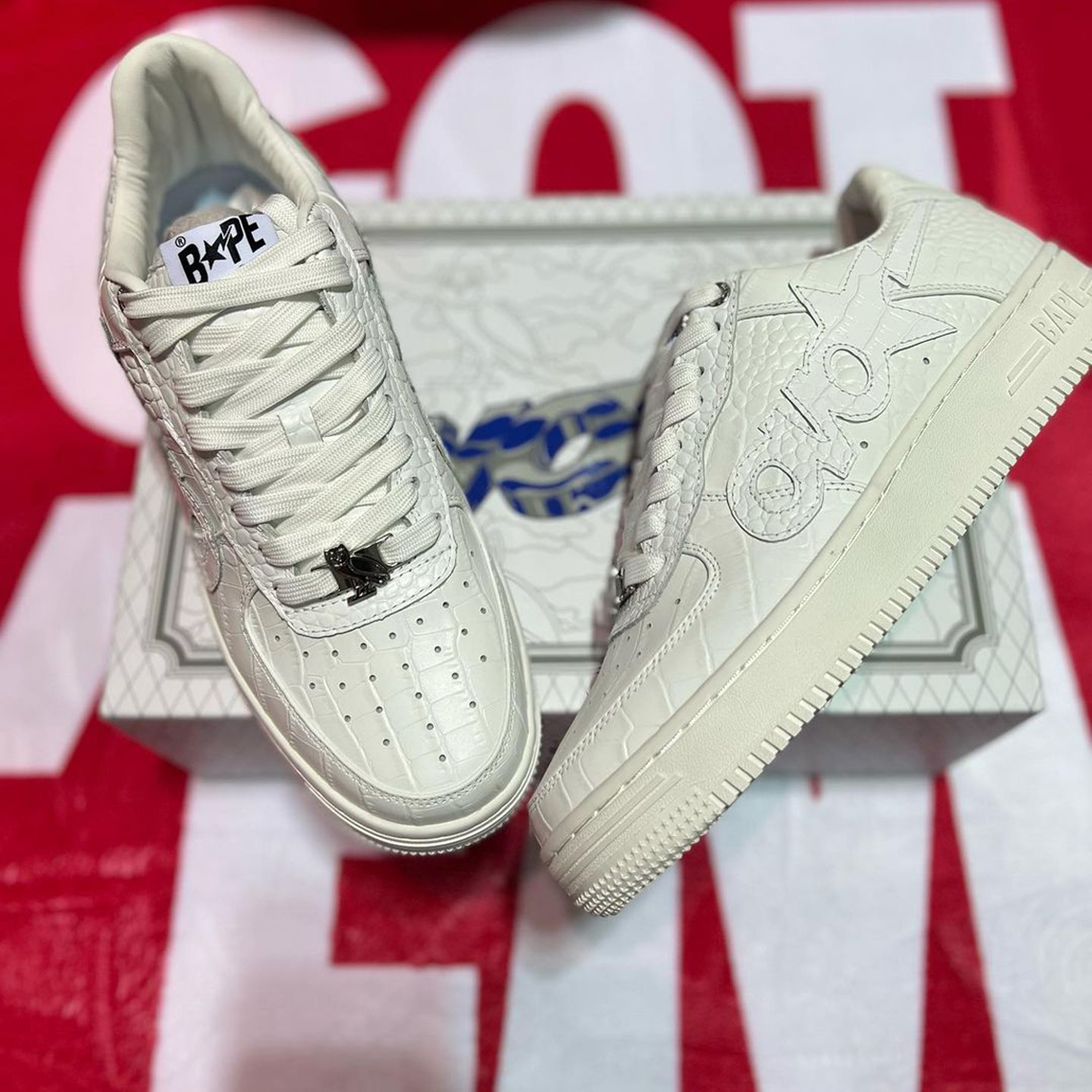 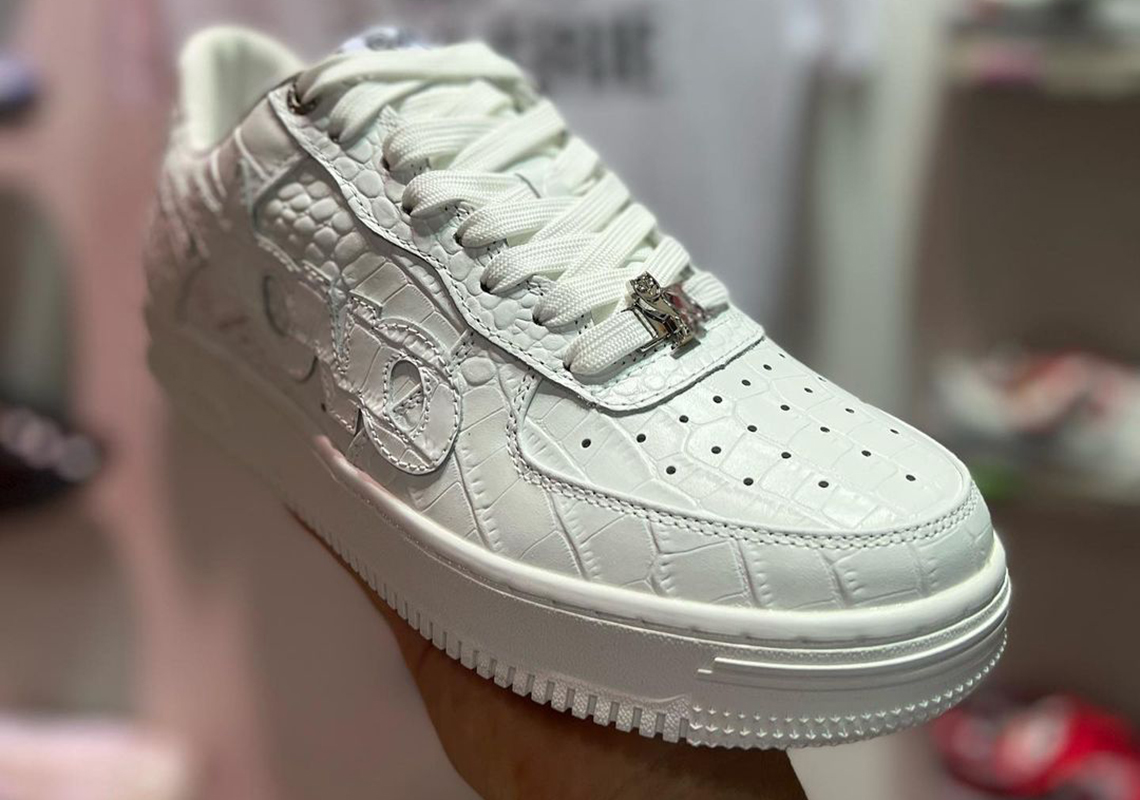 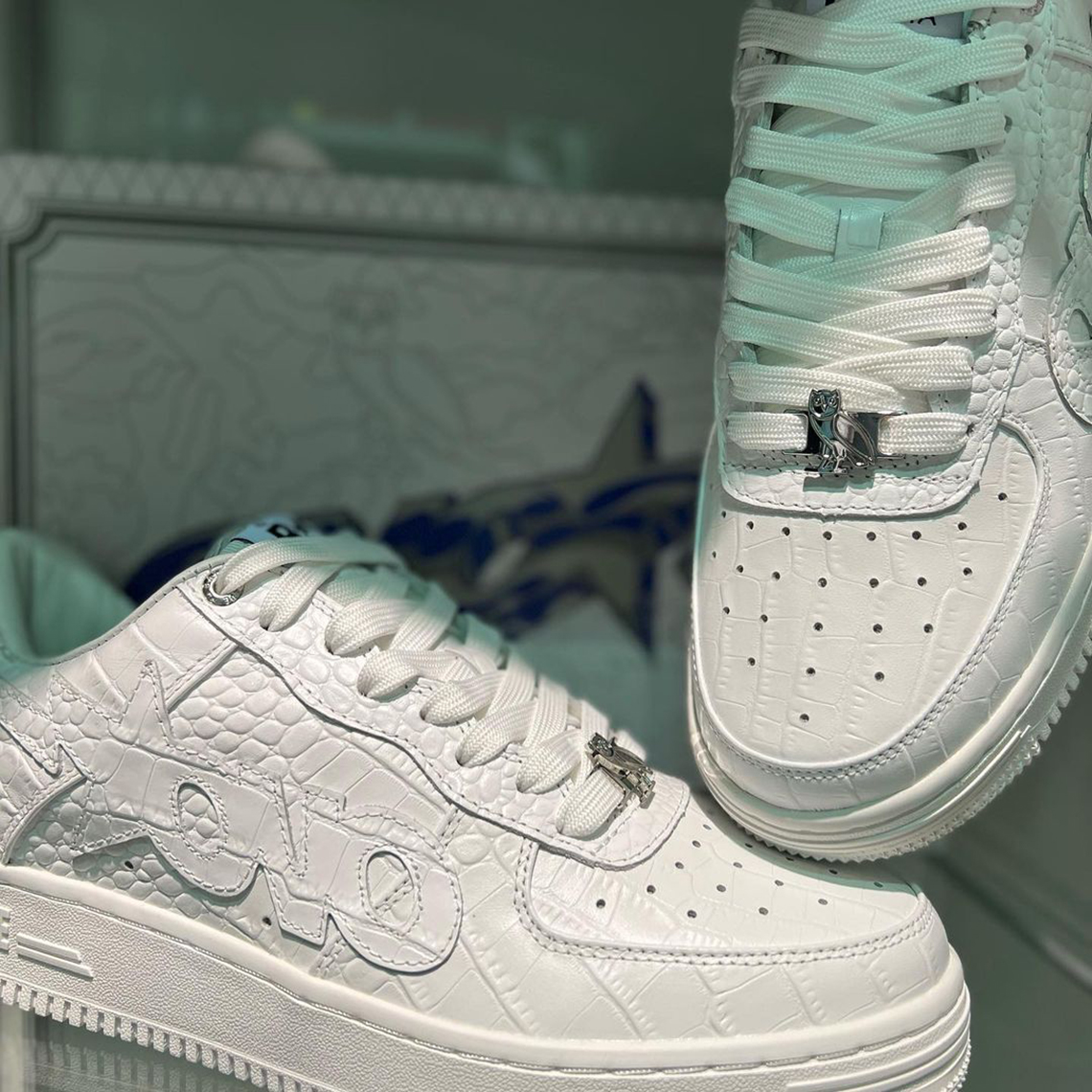