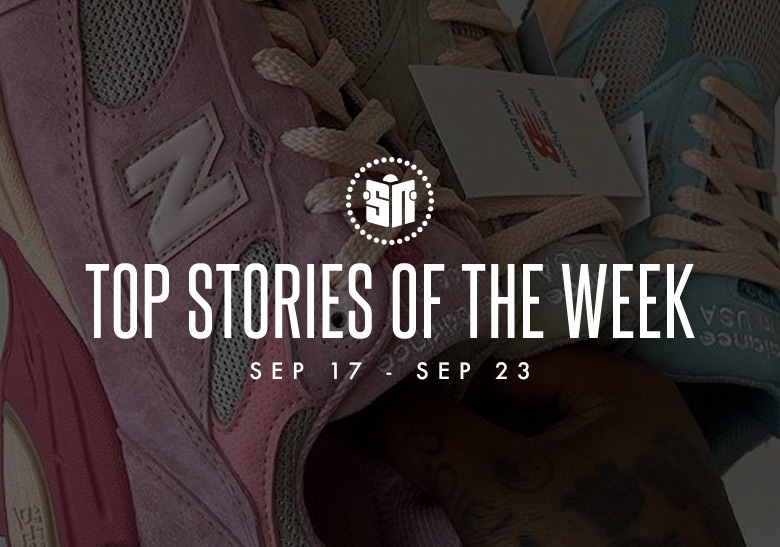 Fall is officially here, and with that, news of sneakers for the last quarter of the year and first half of 2023.

New Balance made rumblings across social media with a healthy mix of collaborations and solo efforts. The century-old compony continues to push its all-new New Balance 9060 silhouette, while unveiling the next chapter of its ongoing partnership with Joe Freshgoods.

Over in Oregon, LeBron James and team officially unveiled the Nike LeBron 20. As the first of “the kid from Akron”‘s signature shoes to debut as a low-top, the model was heavily informed by the needs and preferences of the next generation, namely James’ sons. The design, which has been likened to that of the Nike Kobe series, is set to debut in a “Time Machine” style, though other narrative-driven colorways have also surfaced via reliable sneaker leakers. Unlike James’ most recent offerings, the LeBron 20 forgoes any Air Max unit, although the revolutionary technology delivered a handful of pairs as part of its 35th anniversary.

For a look at all that and more, including Air Jordan and adidas Yeezy releases, check out our top headlines from September 17th to September 23rd ahead. 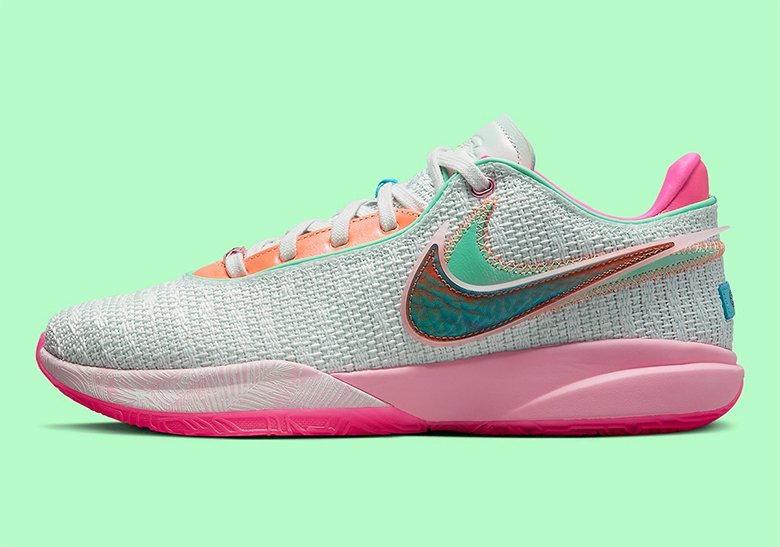 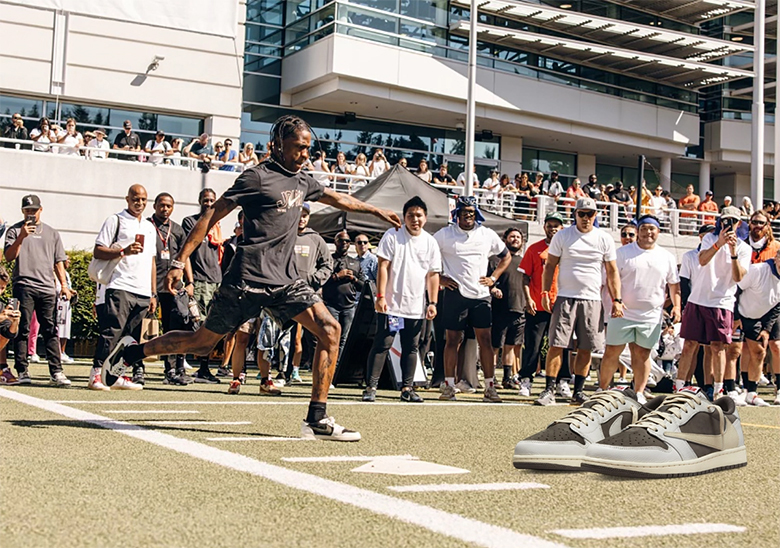 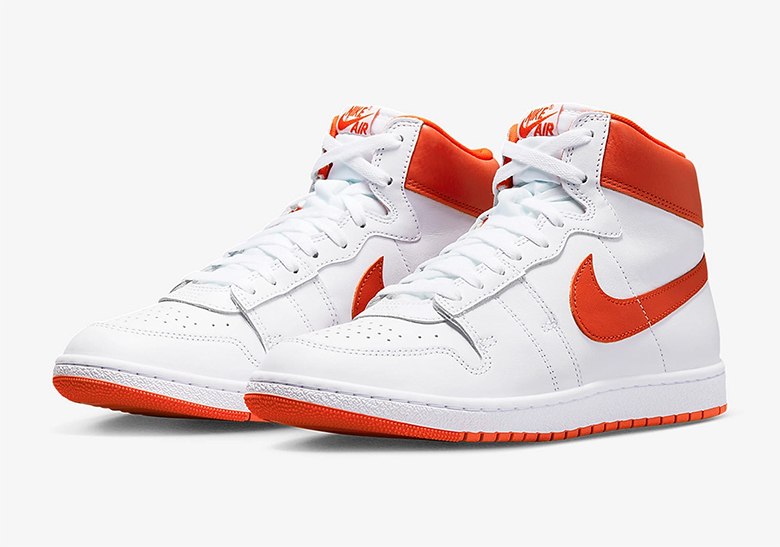 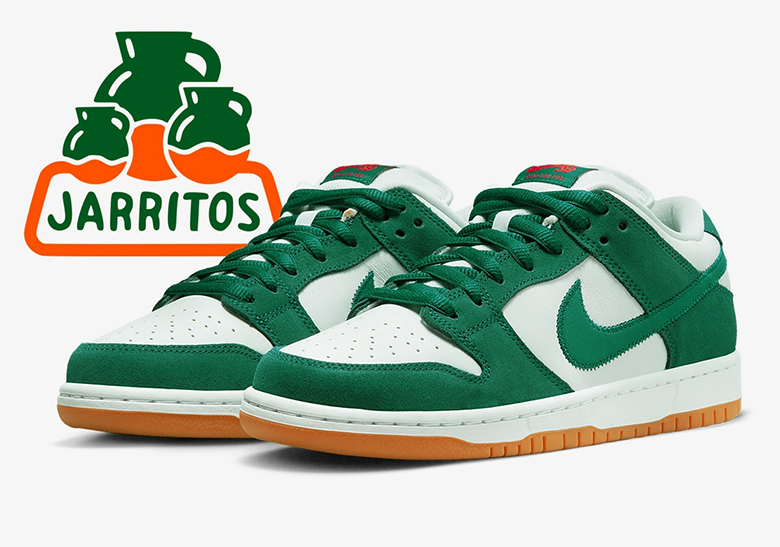 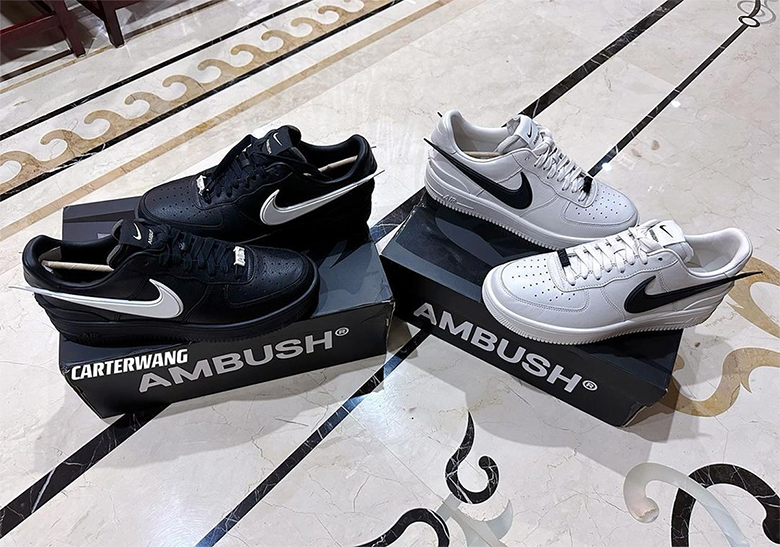 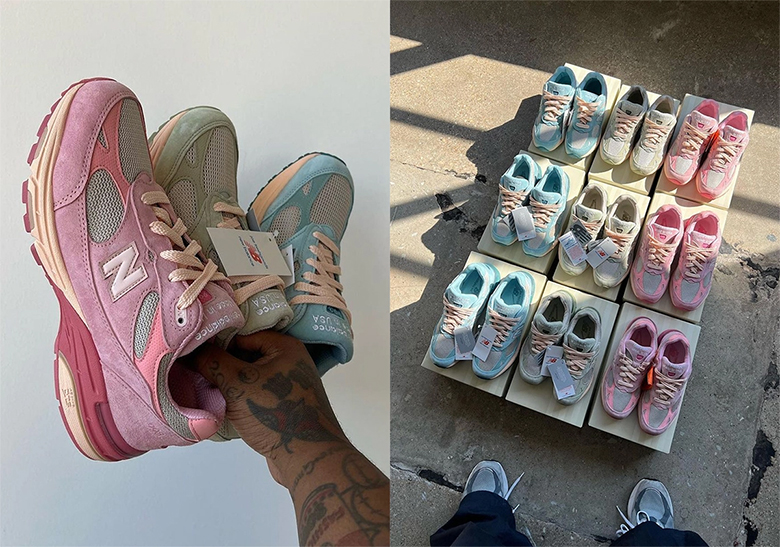 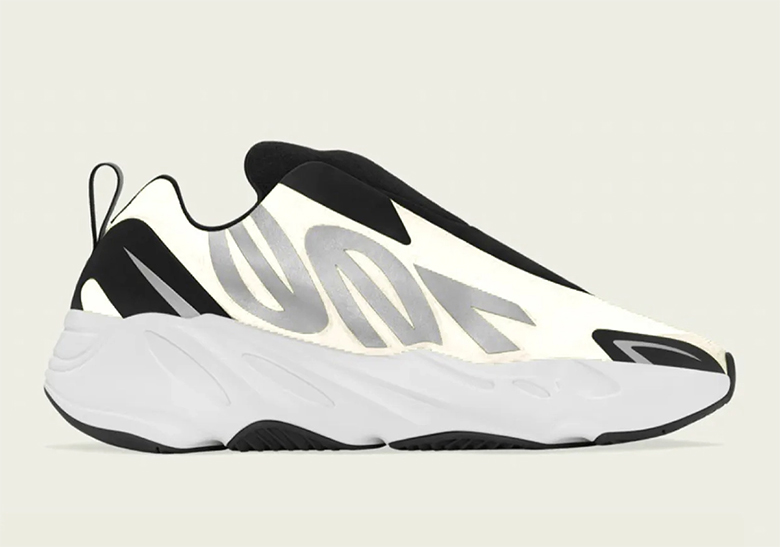 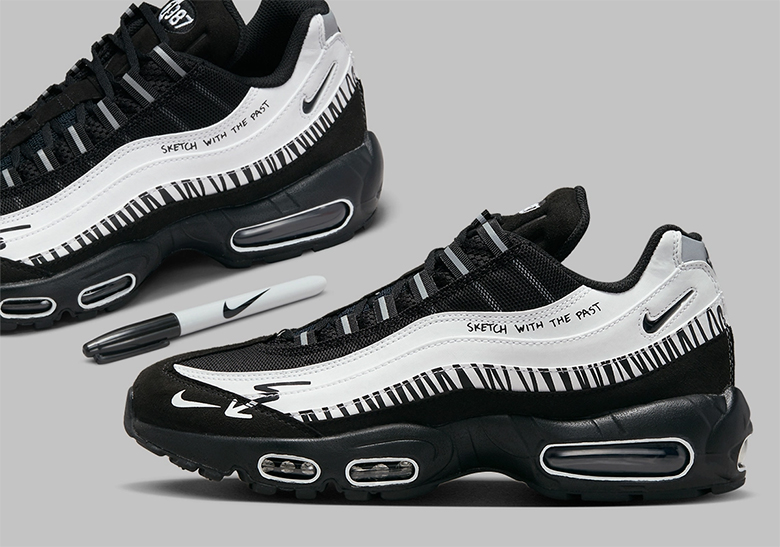 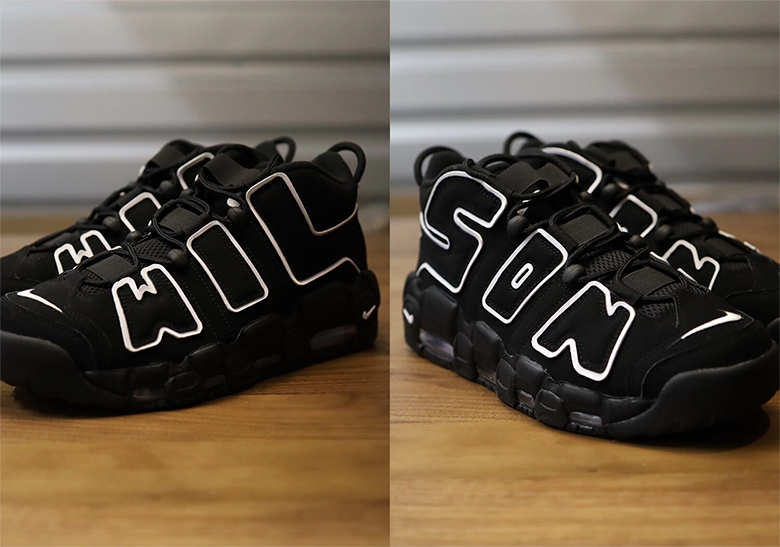 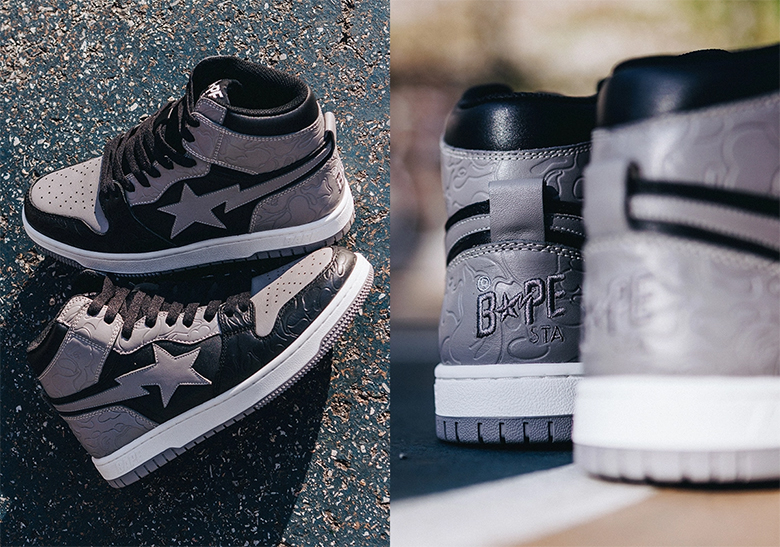