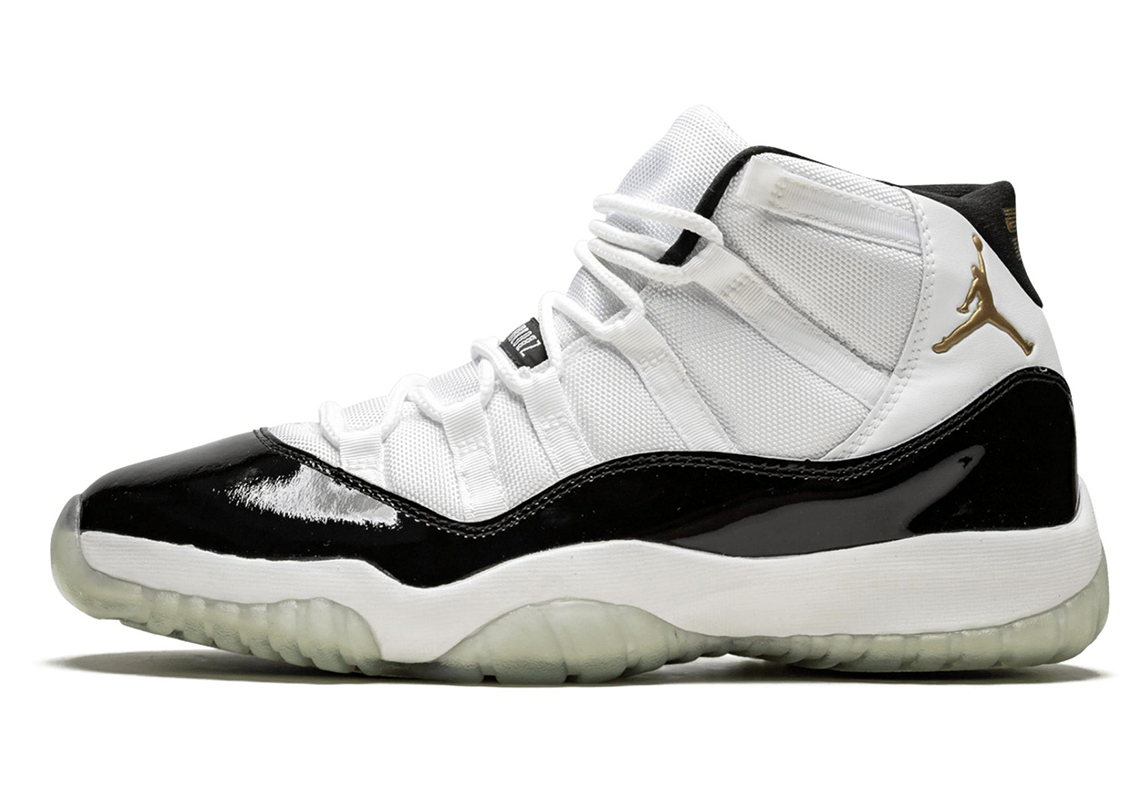 Although we’re only in the first month of 2023, speculation surrounding the annual holiday season Air Jordan 11 retro has already begun. Recently known sneaker-leaker, @zSneakerHeadz on Instagram, and online publication, Sneaker Files, have added more fuel to the rumor fire as they’ve reported that the “Defining Moments Pack” (“DMP”) style of Michel Jordan’s eleventh signature sneaker will return for the first time since 2006.

The news hasn’t been confirmed by Brand Jordan, but what can’t be argued is that the storied “Metallic Gold”-accented pair has been long-overdue for a reissue, especially considering the Air Jordan 6 that accompanied it seventeen years ago returned in 2020. Savvy and casual fans alike had been anticipating either a “Legend Blue” (a modern update on the original “Columbia” color scheme) or “Gamma Blue” retro for the end of the year, but NIKE, Inc. will be taking a break from modern styles following last year’s Air Jordan 11 “Cherry” release.

To the uninformed, the upcoming Air Jordans are simply a modified “Concord,” but the rumored sneakers are more than that. In the mid-2000s, proper retros from the Jumpman weren’t as common as they have been over the last handful of years. Furthermore, the AJ 11 was unquestionably the most-coveted silhouette within Jordan’s signature line of shoes. Thus, the launch of a two-pair capsule under the “Defining Moments” banner was met with unconfined excitement; the collection coupled two sneakers important to M.J.’s career on the hardwood. The special pack retailed for just over $300 USD, which – believe it or not – served as a barrier to countless fans of the sneakers. The two-pair drop came packaged in a custom box and with unique hangtags, ultimately fetching upwards of $1,000 USD on the after-market. Today, a standalone Jordan 11 sells at retail for $225 USD. (Oh, how times have changed.)

Further details remain unclear and a first look will likely not arrive until later this year, but you can now set your sights on the “DMP” 11s as this year’s big-ticket Air Jordan holiday drop. Enjoy product images of the pair from ’06 ahead, courtesy of Stadium Goods, as you wait for firm Nike SNKRS launch details. 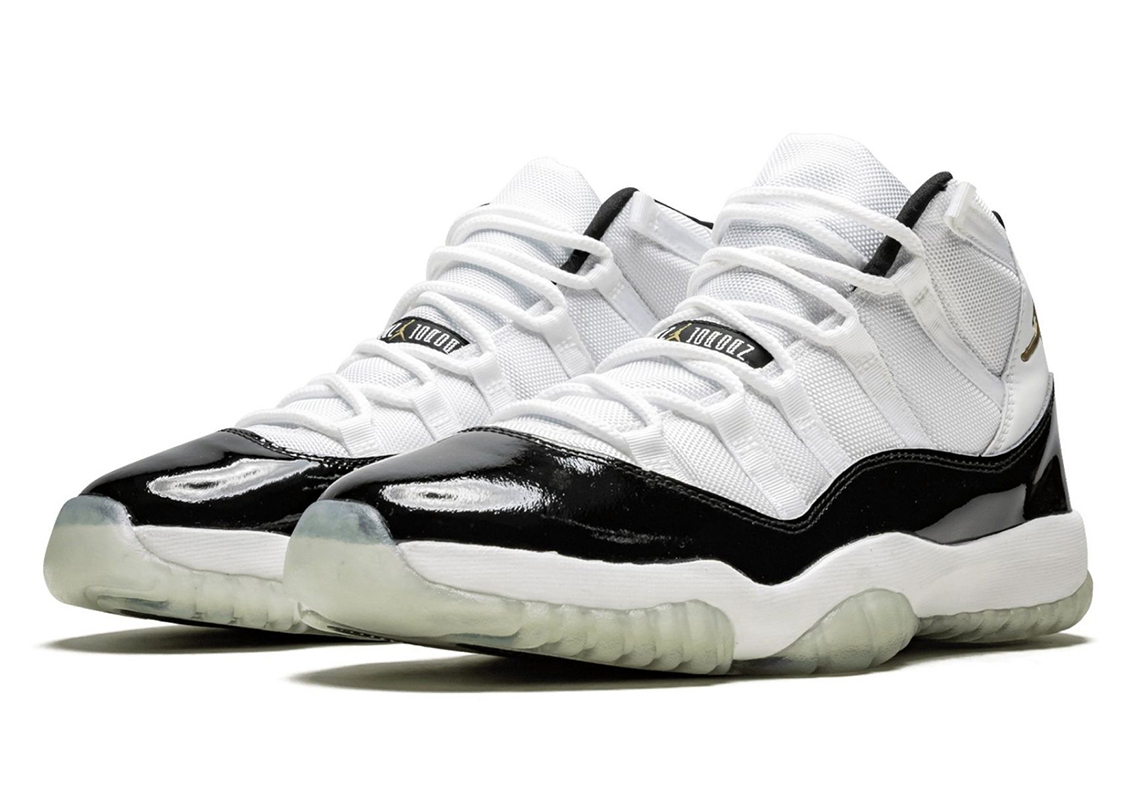 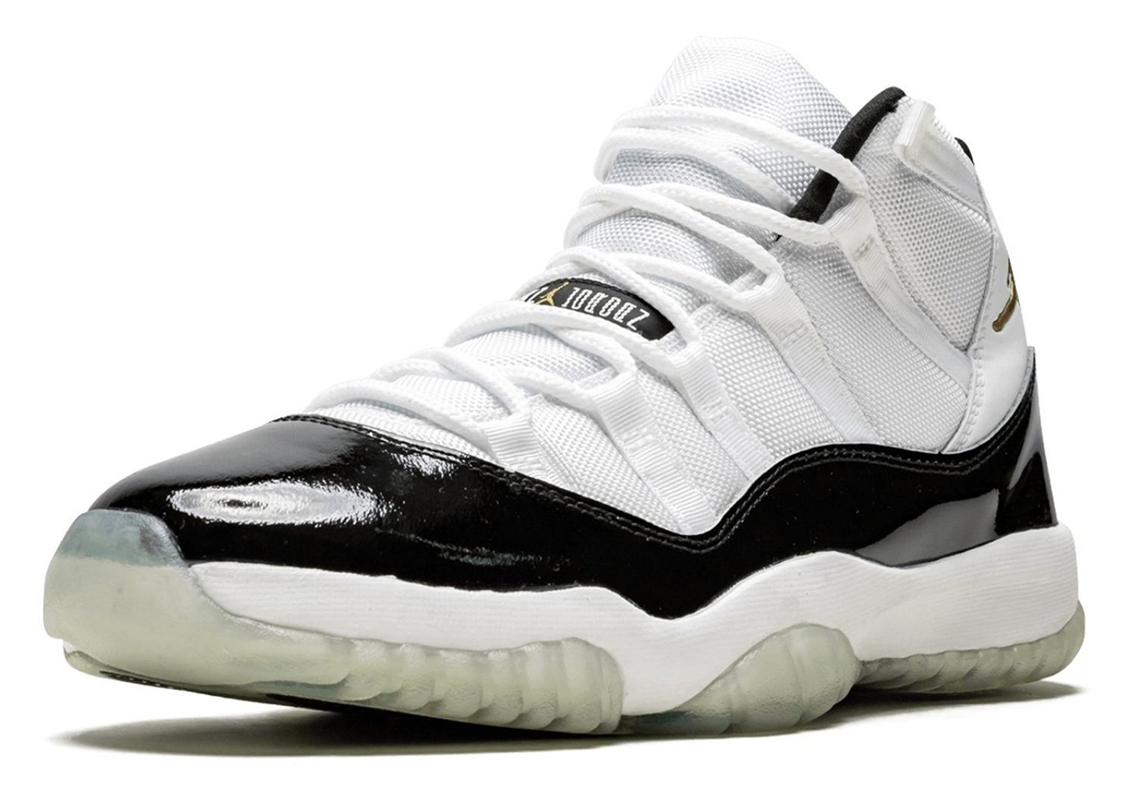 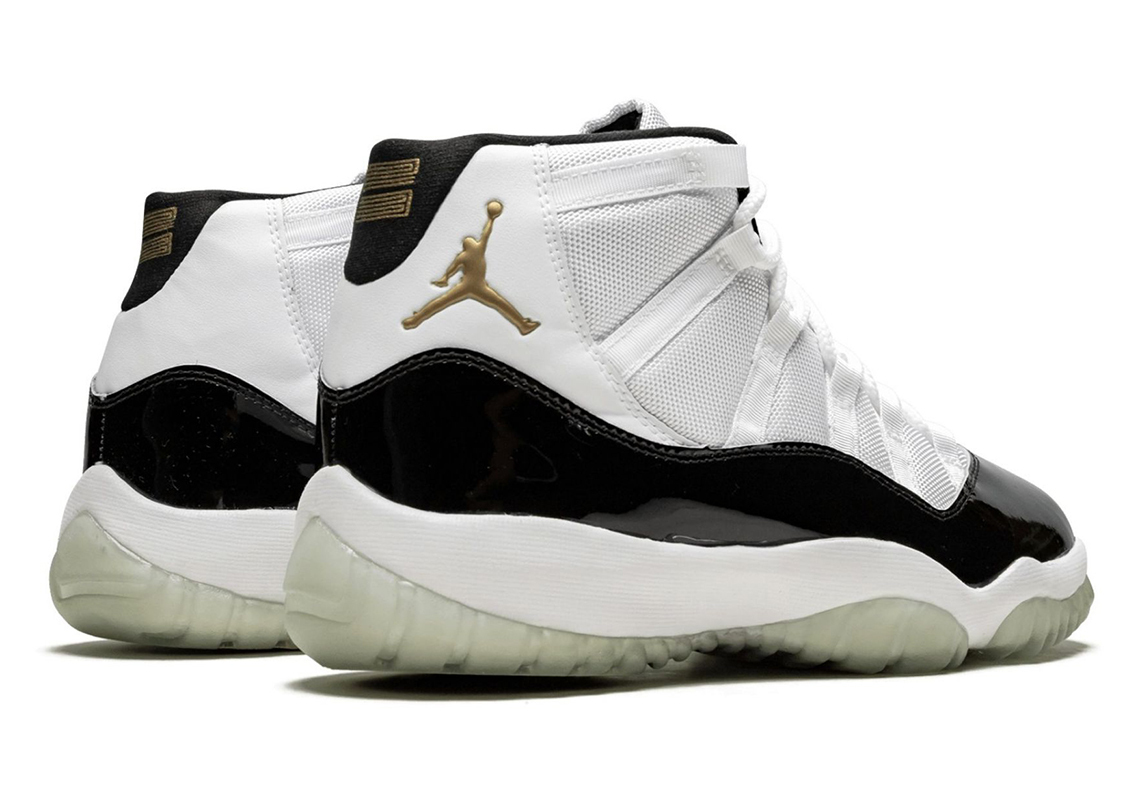