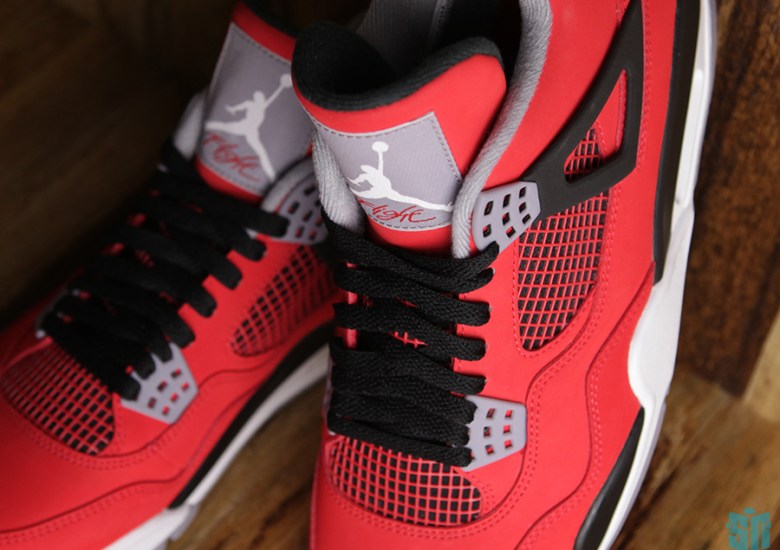 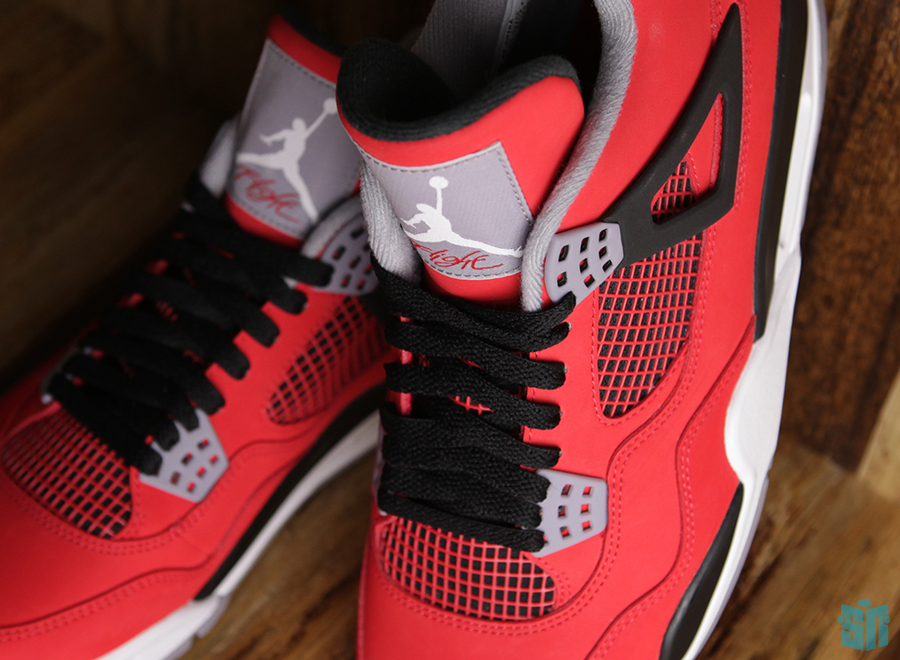 The Black and Red combination is one that, for obvious reasons, has always been a significant landmark of the Air Jordan story. The Red aspect of that equation has historically been more controversial, most infamously getting Nike into hot water way back in the Air Jordan 1 era with its fiery, rule-breaking palette. And while it’s no secret that Nike benefited a great deal from that little controversy, they did indeed tune down the red sections quite a bit on successive releases. So while the likes of the Air Jordan IV had a “Fire Red” colorway during its initial release, the use of the color was rather toned down and utilized only for the minute yet impactful accents of the sneaker. The Retro Air Jordan treatments have amended the role of red in the lineup, allowing for all sorts of daring colorways that likely would have given whoever is in charge of the NBA uniform guidelines a panic attack were they to hit the court during Mike’s heyday.

Amongst the favorite of red-uppered Air Jordan retros was the Air Jordan V pair from the “Raging Bull/Toro Bravo” Pack of 2009. Keep in mind that the “Raging Bull” nickname was a community selected one as Jordan Brand eventually christened them with “Toro Bravo” shortly before their release. A bit of a sleeper upon its initial retail arrival, the Air Jordan V “Toro” has only climbed in notoriety since, with its current status in the world of collectors perhaps best exemplified by its taking of the Best Non-OG Air Jordan title in our March Madness Sneaker Tournament in 2012. Later that year, Carmelo Anthony would show up with a “Toro”-styled Air Jordan IV on-feet, with those Player Exclusives eventually evolving into this – the Air Jordan IV “Toro”. Witness the Air Jordan IV “Toro” given its proper due in a setting that links it up with the faux wooden box packaging of the aforementioned Air Jordan V, and check back in on Sneaker News for continued exclusive coverage of Jordan Brand’s biggest releases throughout the year. 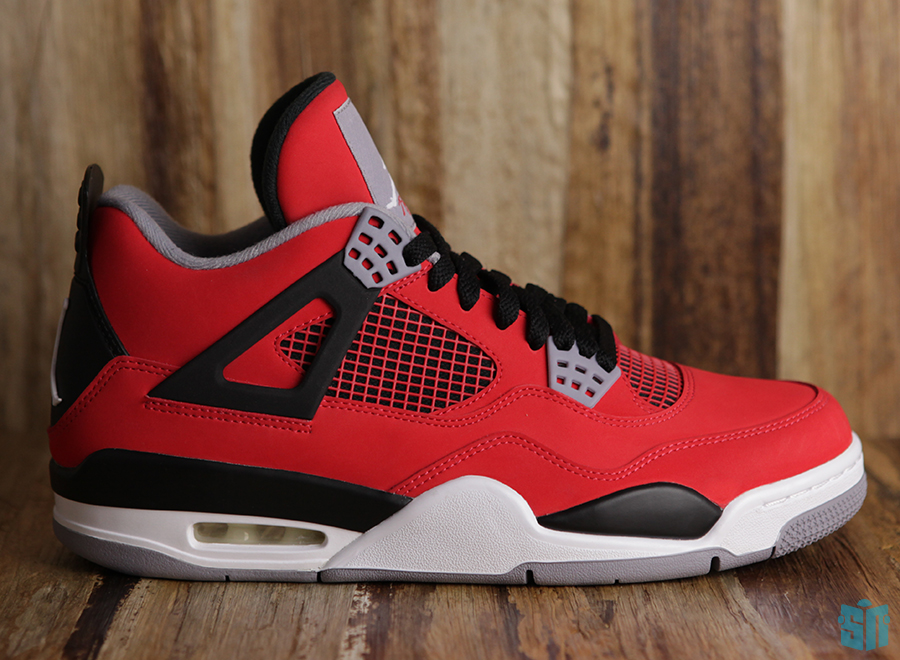 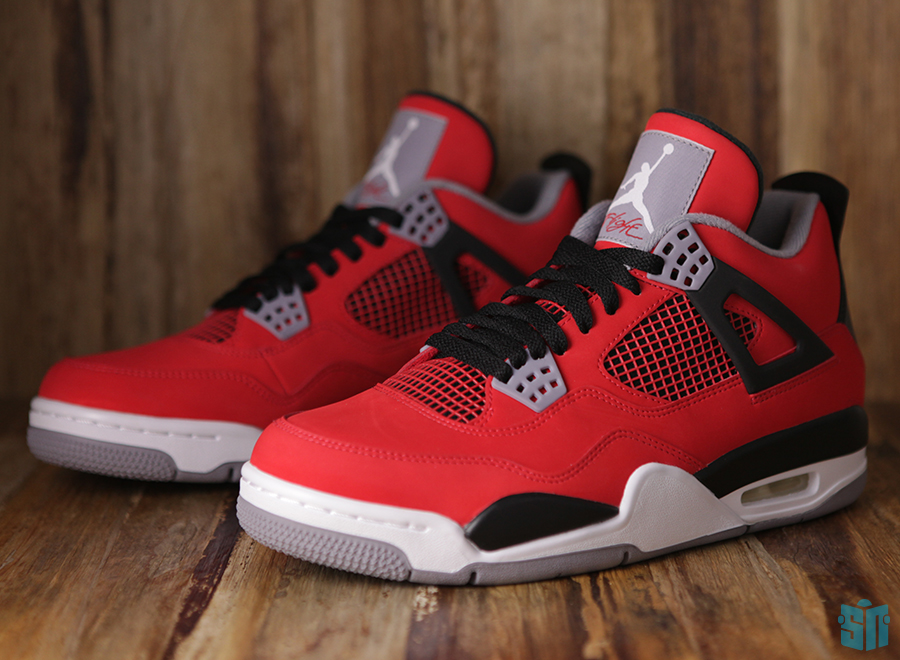 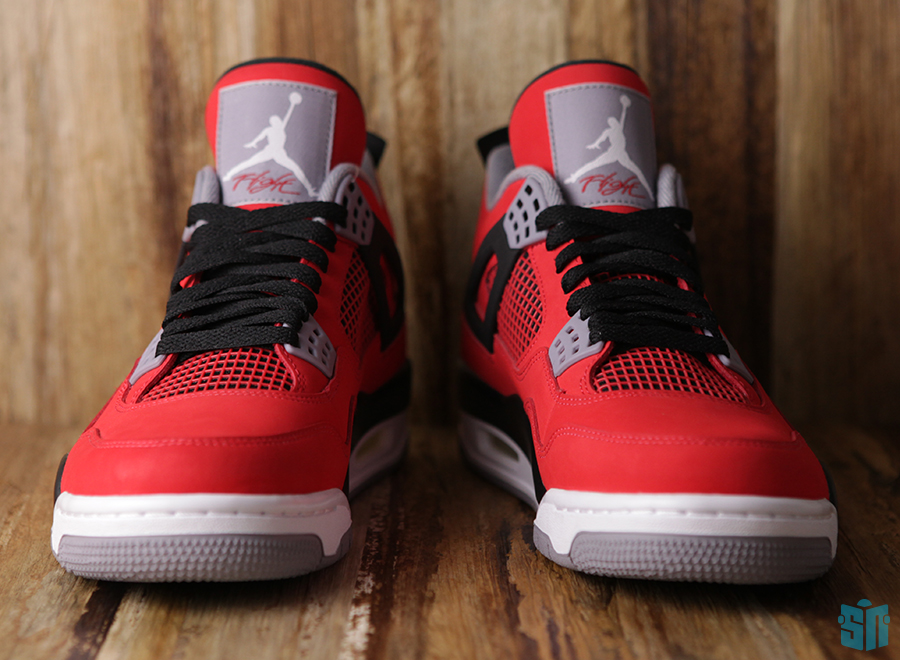 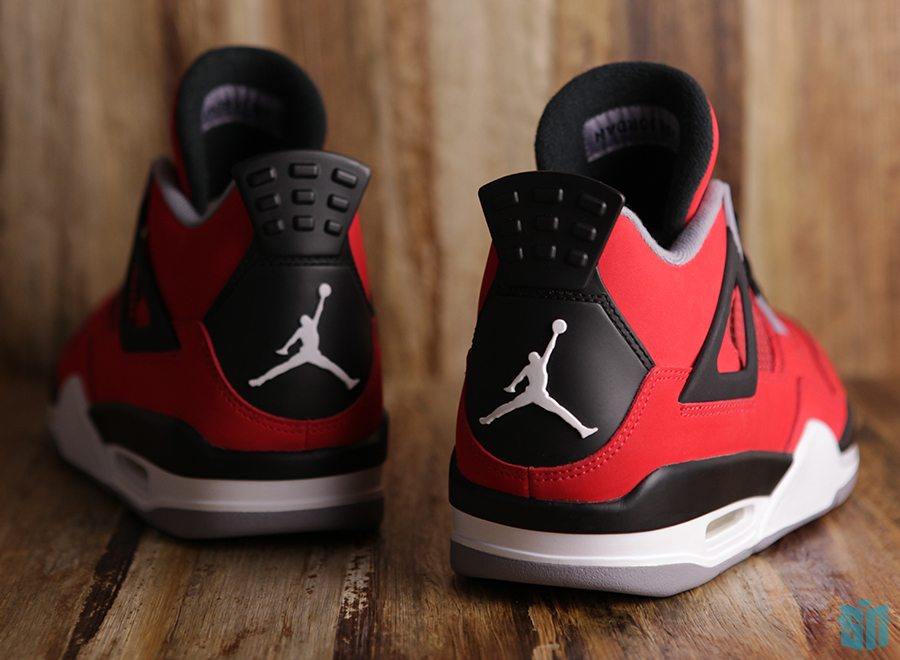 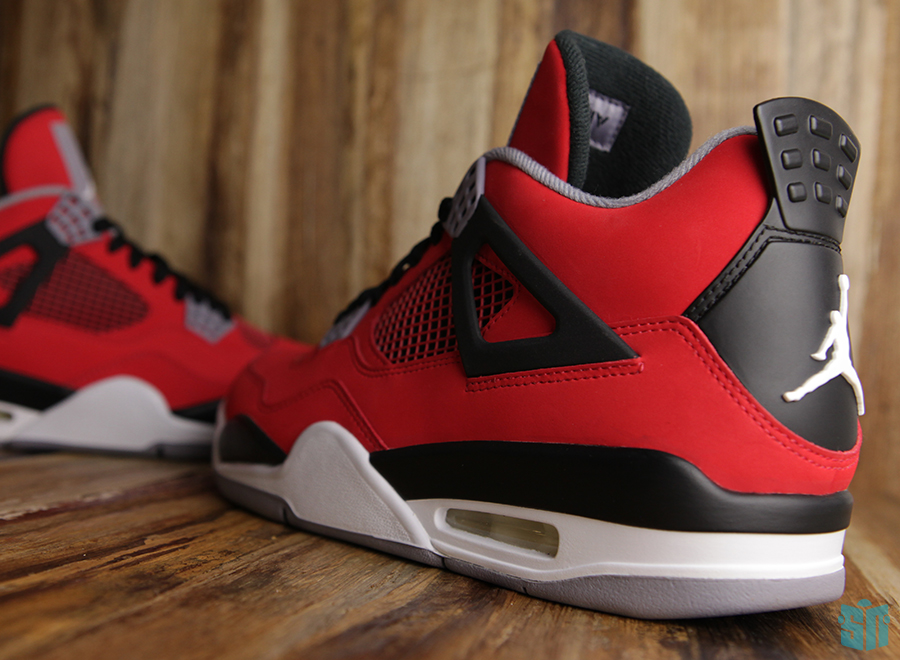 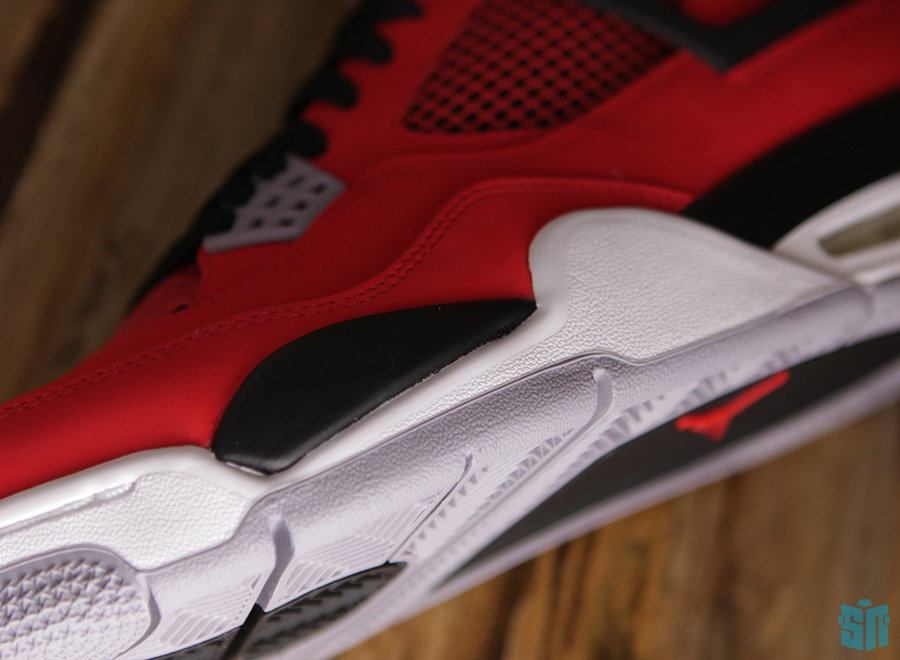 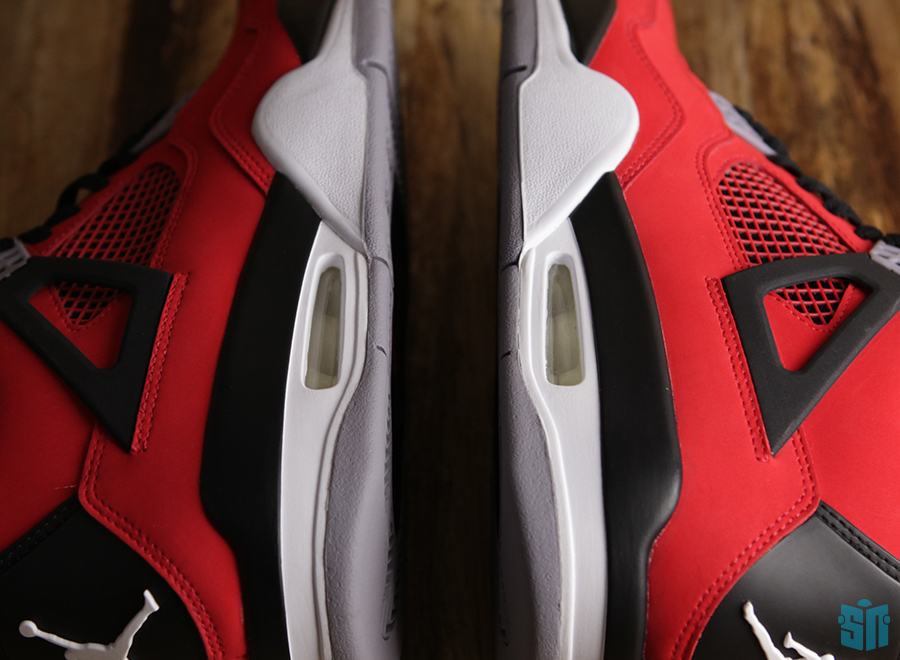 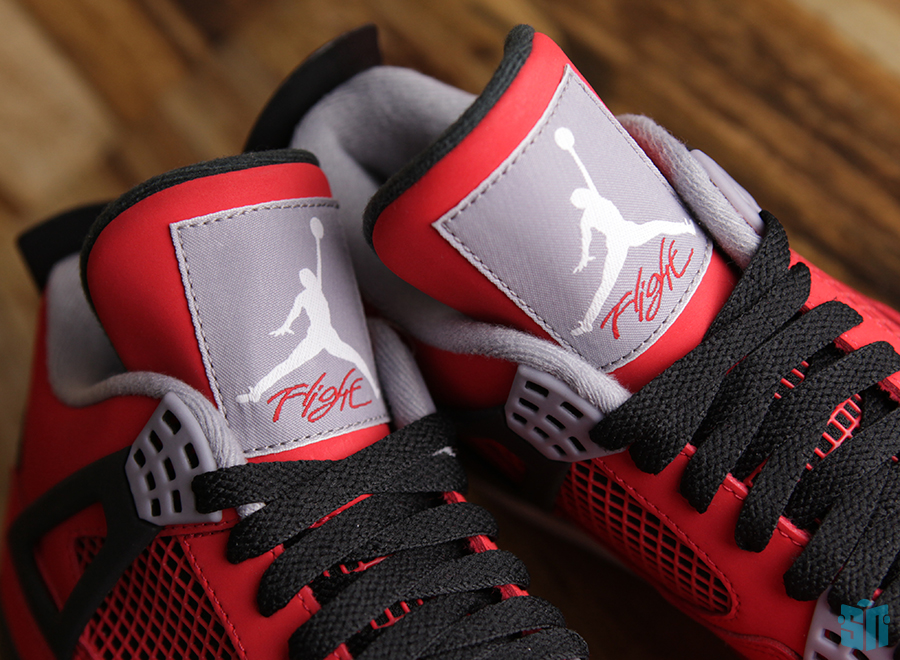 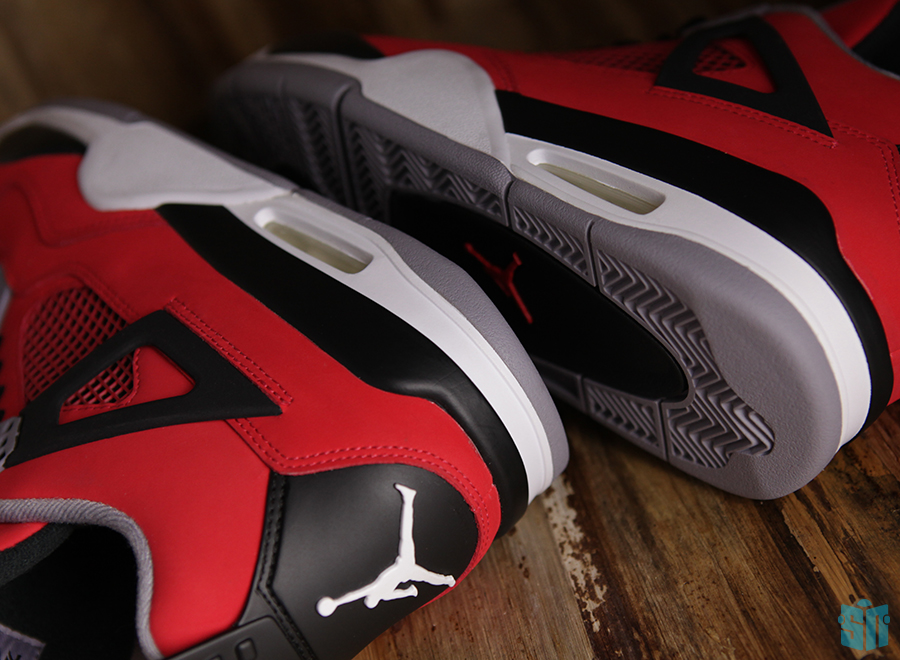 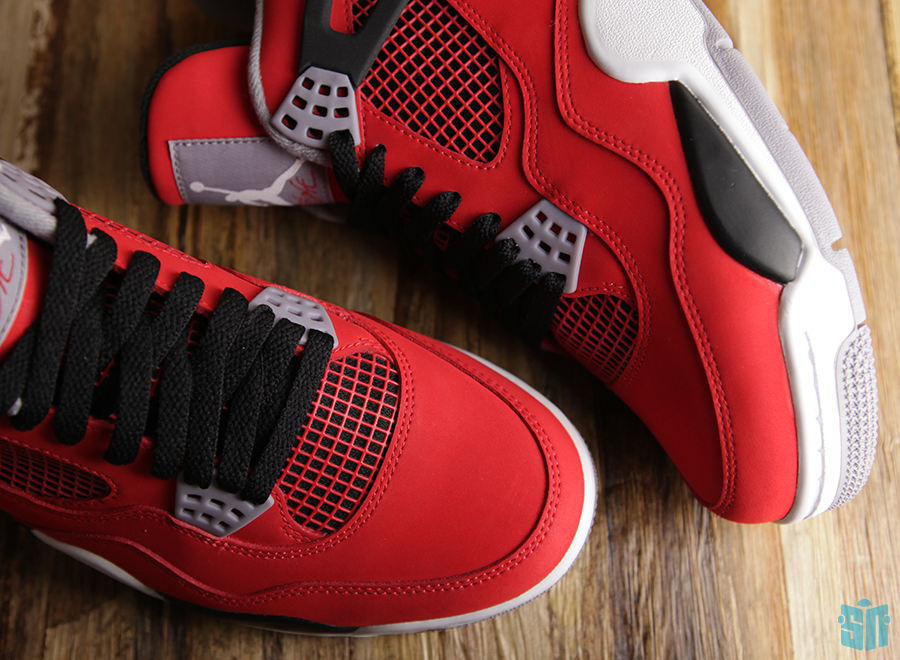 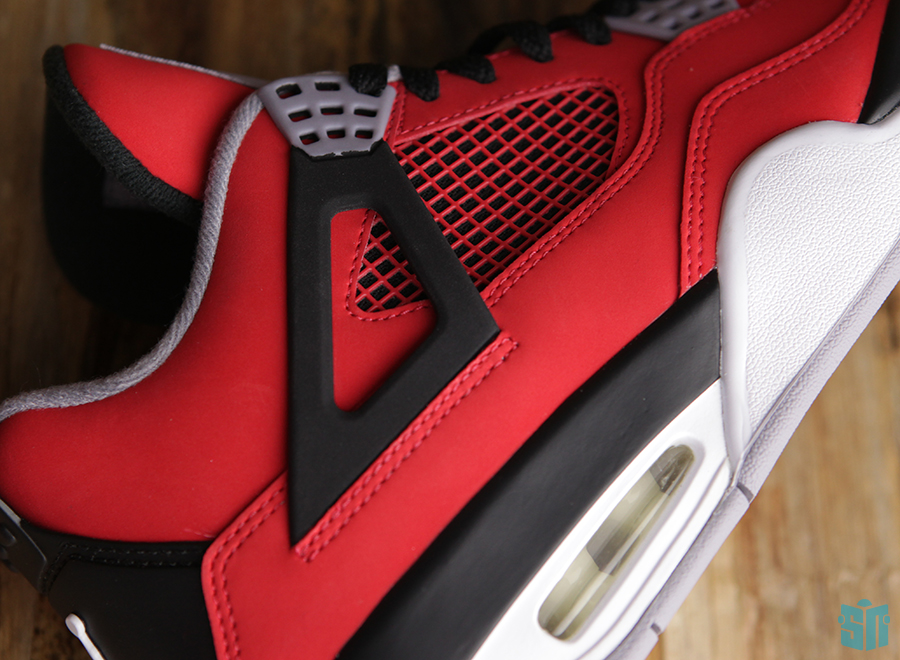 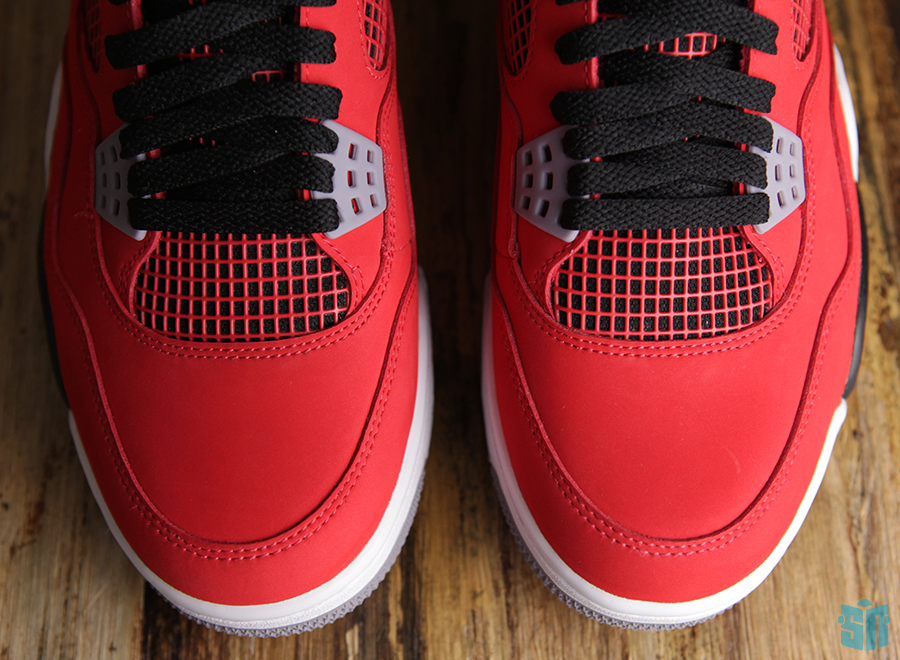 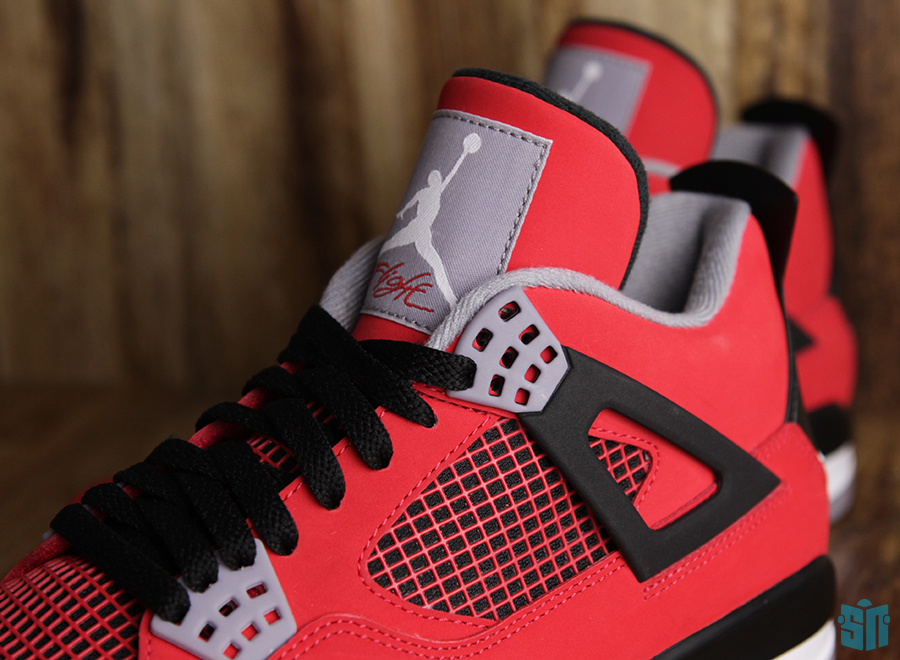 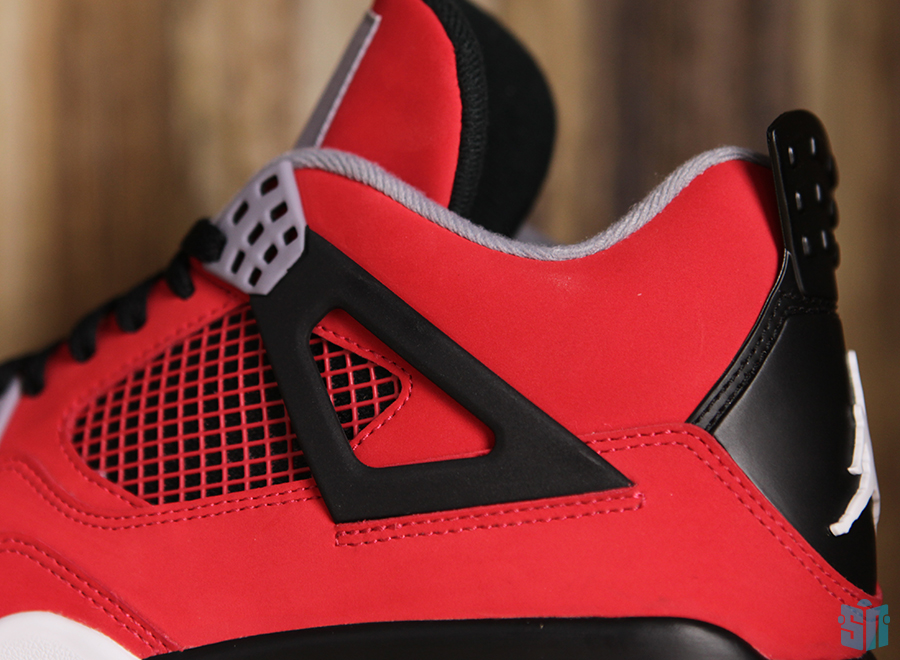