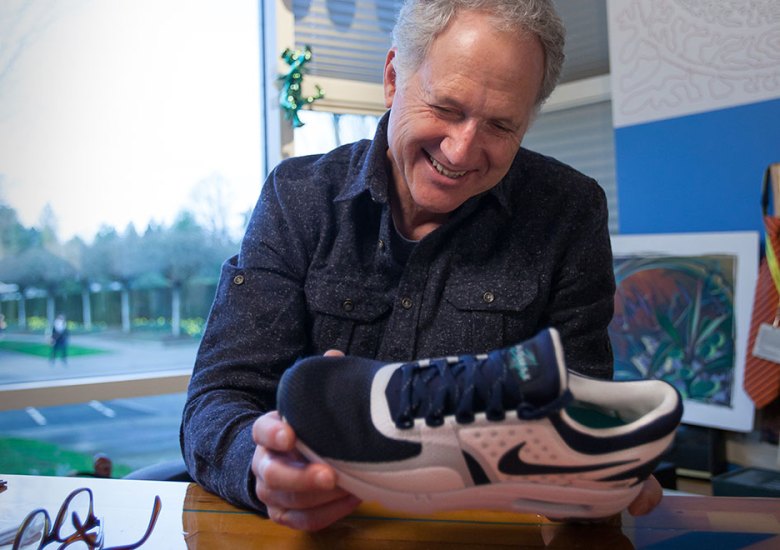 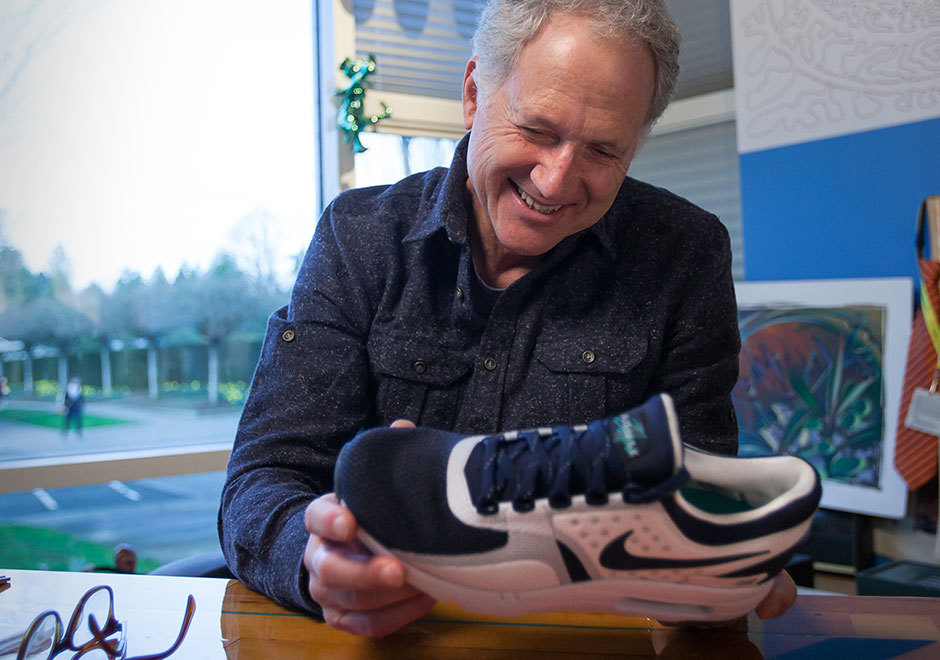 Nike’s innovative spirit and desire to stretch the limits of footwear design has been the driving force behind the brand’s massive success. We’re certain that there have been plenty of occasions that thinking outside the box has gotten its designers into the realms of the inconceivable, so there has been some “scaling back” with certain ideas. In 1987, Nike revealed its first-ever sneaker with visible Air called the Air Max 1, but the thought of bringing the technology to the forefront was born years prior to that in a sketch that was deemed a bit ahead of its time.

The key detail of this unrealized sneaker is the visible Air Unit that sits on the heel, but the upper design was a marvel in itself; Tinker borrowed the Sock Racer ideology and added support where he felt was necessary, like an external strap that wrapped around the heel. That design function would later come to fruition in the Air Huarache in 1991. Still, the Nike brass believed the sketch to be too advanced, so Tinker was forced to reinterpret the inside-out concept that was inspired by the Centre Pompidou in Paris, France, and the result was the Air Max 1. 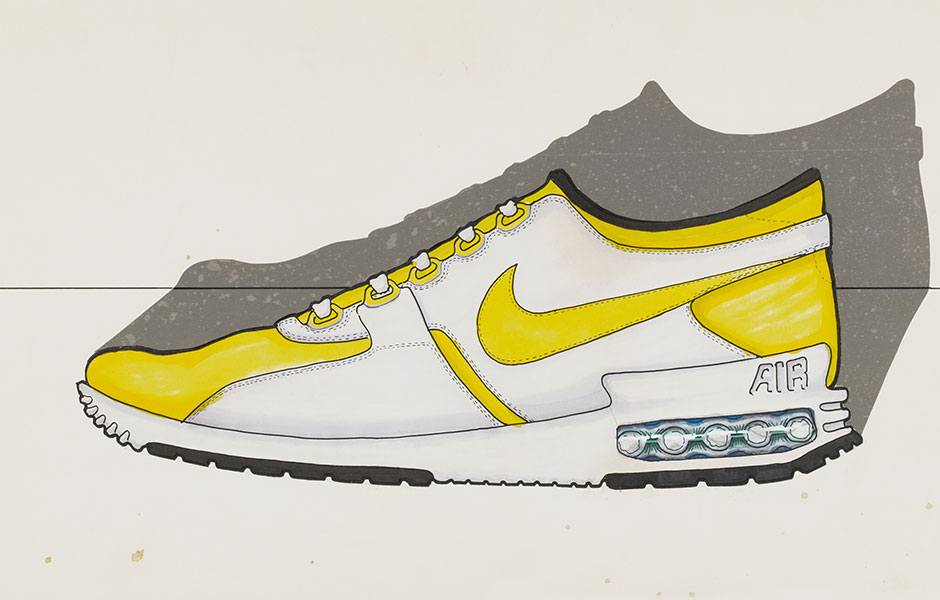 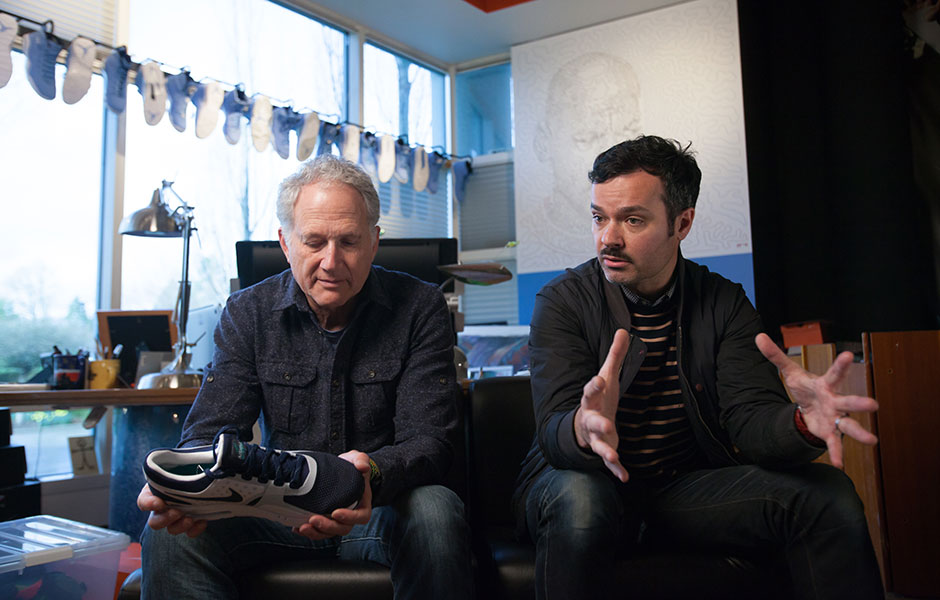 After the successful launch of the Air Max 1, the original sketch that Tinker had produced got lost in the mix and the Air Max sneaker began to evolve into a separate tangent. Following the first Air Max sneaker was a celebrated series of incredible running footwear design that continues to evolve today, and last year’s introduction of Air Max Day was introduced to celebrate the iconic legacy that has been an influential force for nearly three decades. The Nike Sportswear design team went back to the archives to get inspired by this year’s Air Max Day project, and it was during that visit that Tinker’s original Air Max sketch surfaced by a stroke of luck. Designer Graeme McMillan was given the opportunity to bring this sneaker to life and to create a shoe that predates such a powerful era of footwear is certainly no easy task.

To unleash the full potential of the Air Max Zero, McMillan tapped into Tinker’s mind to get in tune with the sneaker’s original intentions. Right off the bat, the designers chose to base the Zero on the new Air Max 1 Ultra outsole and built off the supreme comfort of the cushion by adding fuse uppers for minimal bulk and weight while monofilament yarn mesh sourced the toe-tip of the sneaker. When it was all said and done, Tinker gave it a thorough observation and voiced his pleasure with the final product, mentioning that he would’ve attacked the project with the same materials and design. The Air Max Zero had finally arrived, and come this Air Max Day 2015, the newest, yet oldest, Air Max sneaker can be yours.

The Air Max Zero is available for pre-order on March 22nd on nike.com/sportswear. The shoes will be available for purchase on Air Max Day (March 26th). 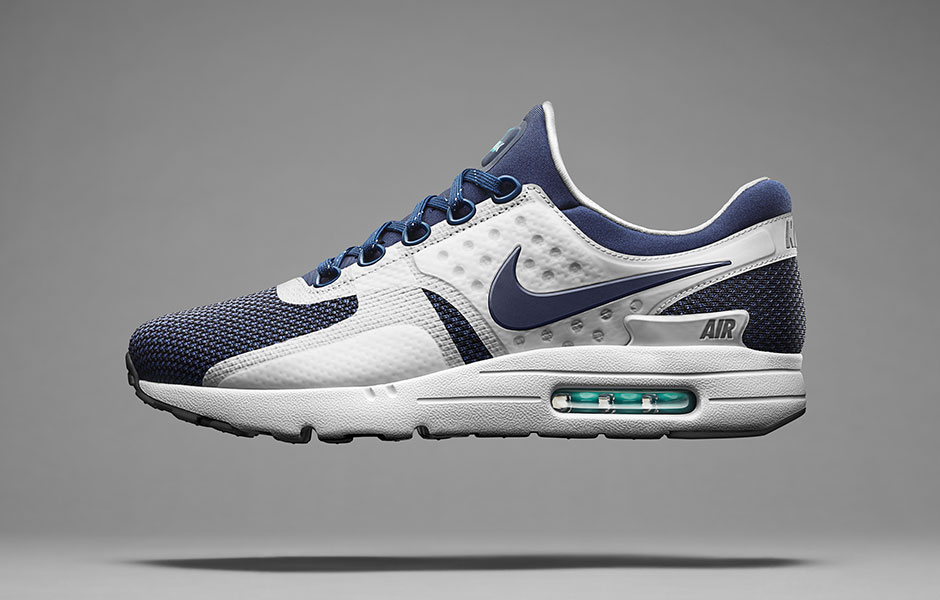 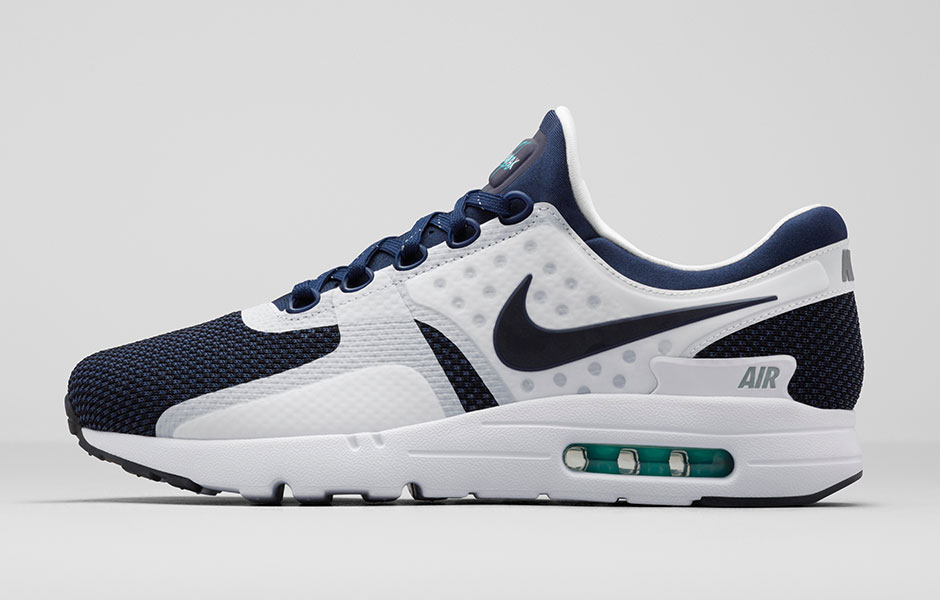 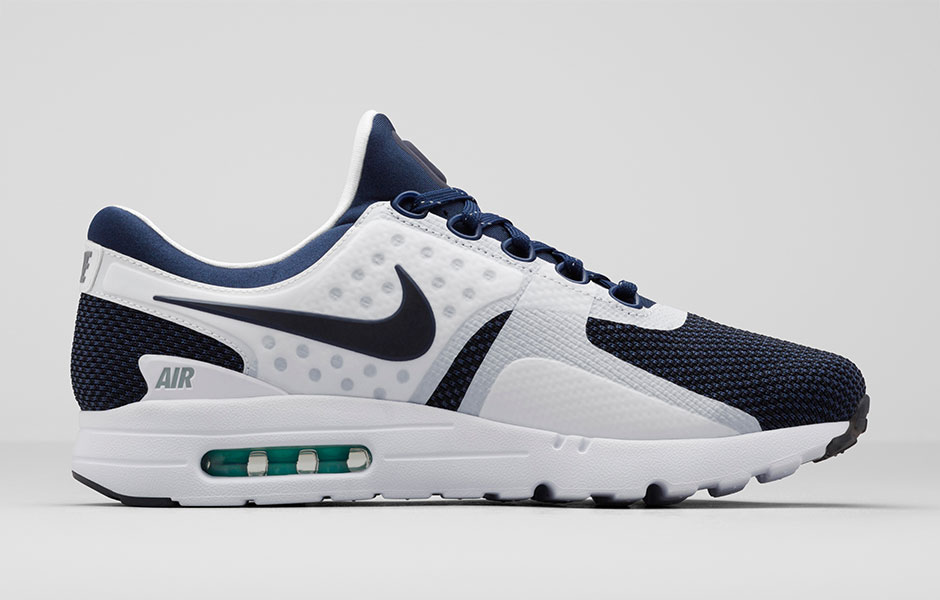 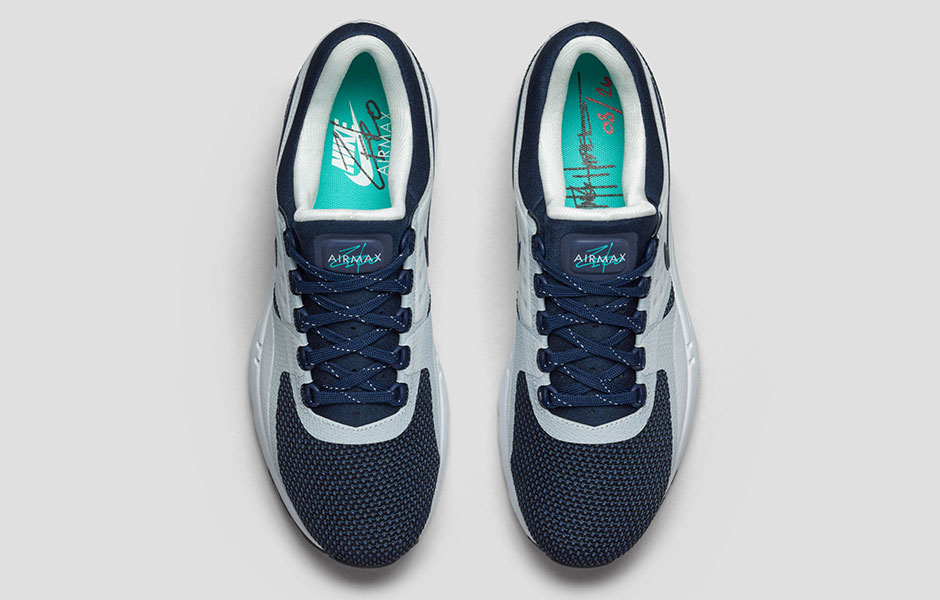 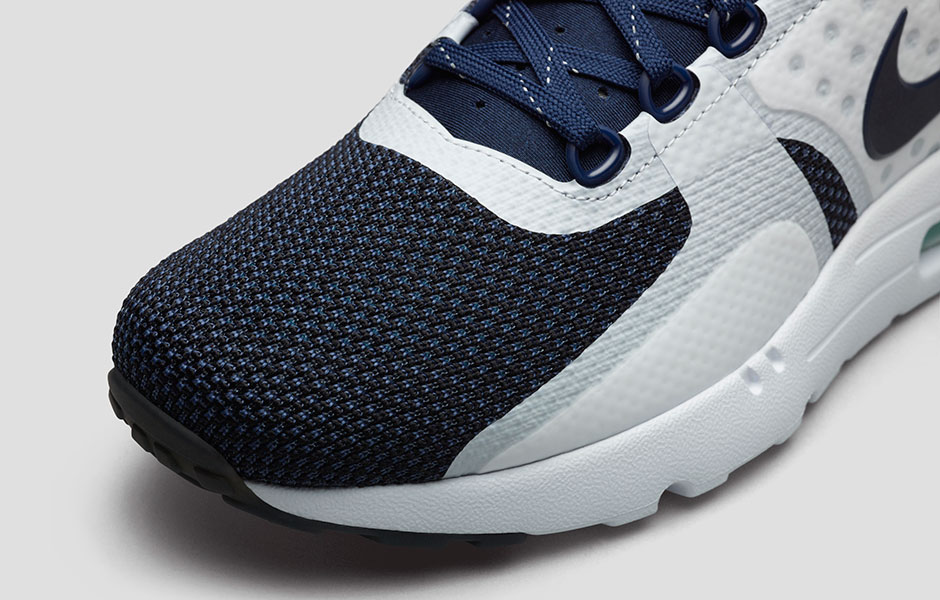 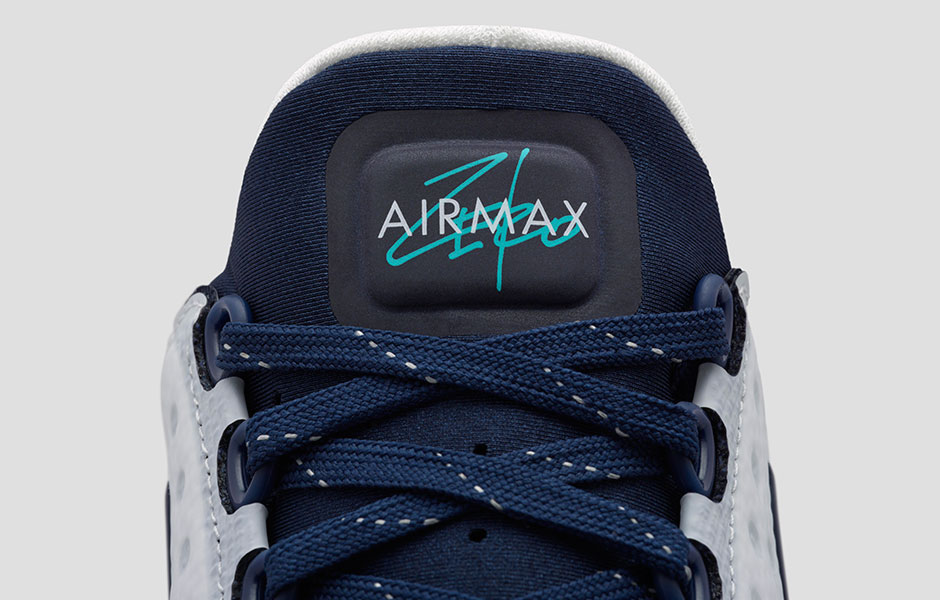 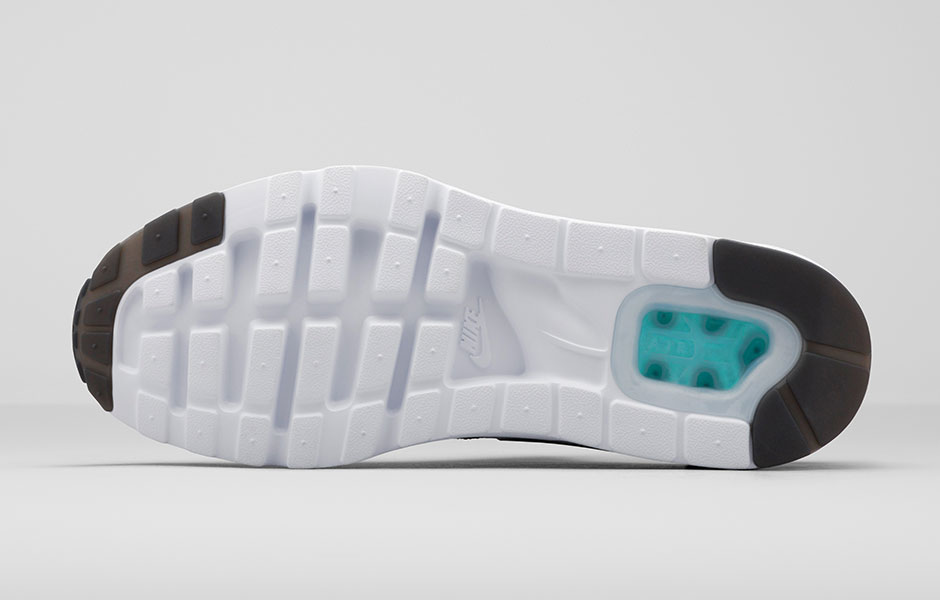