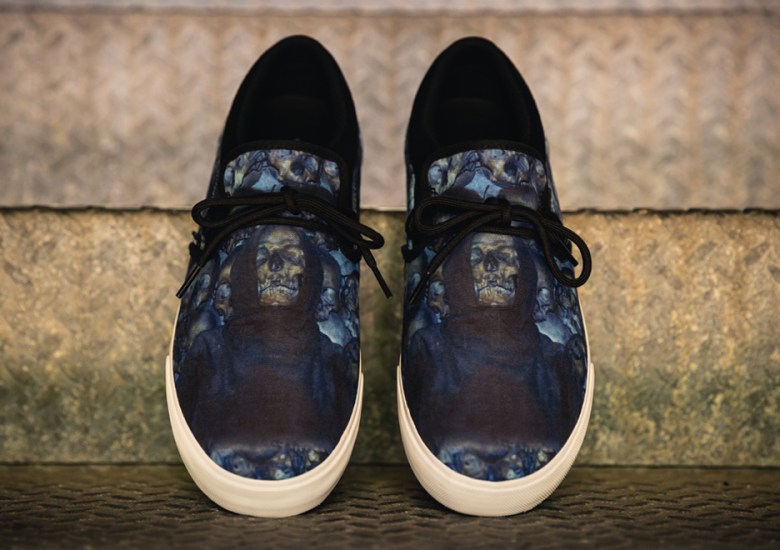 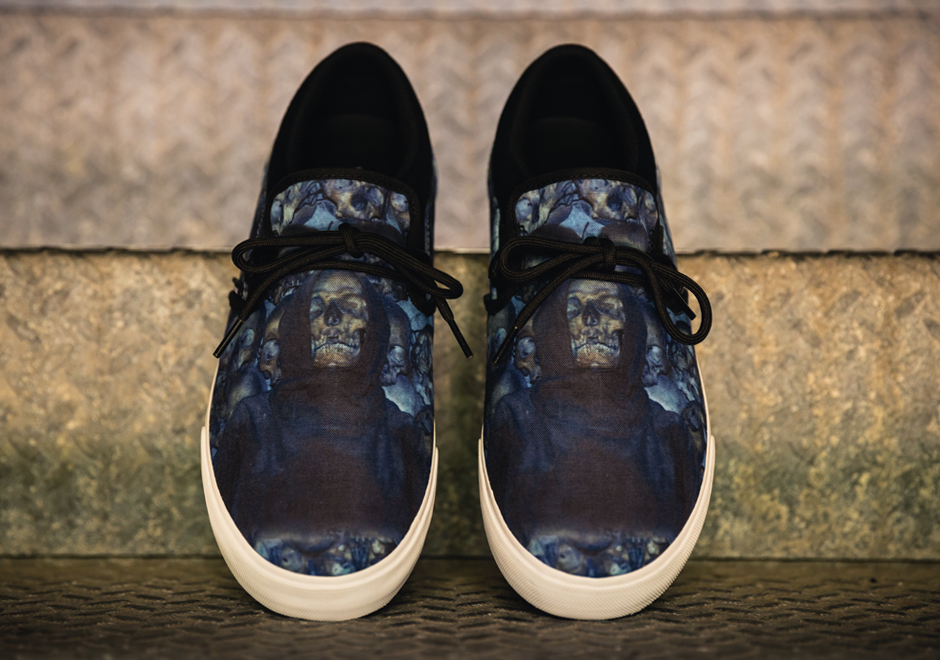 Supra goes from the streets to under the streets with their latest collaborative sneaker. Teaming up with Andrew Levitas, the New York based photographer, painter, and sculptor, Supra presents a special edition of the Cuba slip-on featuring an image from his series of photographs taken while exploring the subterranean catacombs beneath Rome. Levitas was given unprecedented access to the ancient catacombs, which contain the remains of Capuchin friars. Creating a wearable piece of art, a grim image of one friar is backed with a plethora of skulls across each of the durable canvas uppers of the Cuba. The image is presented in Levitas’ signature style from his “Metalwork Experiment” series of photographs transferred onto large metal sheets for a sculptural effect.

Connecting with Supra founder Angel Cababa, who Levitas proclaims as an artist in his own right, the unlikely formation of a Supra streetwear sneaker with fine art took shape on the canvas that is the Cuba, featuring the powerful imagery. “The idea that a place could simultaneously represent both life and death is fascinating to me,” says Levitas about the catacombs. He opines that although there is a long history of using skulls and bones to express ideas in art, lately many examples have been too poppy or lack significance. “These images have meaning and are contextually rich,” Levitas says about his artwork. “My goal has always been to push as many people as possible to consider certain ideas. By partnering with Supra, this work will reach a whole new audience—a living, breathing, younger, thinking one.” 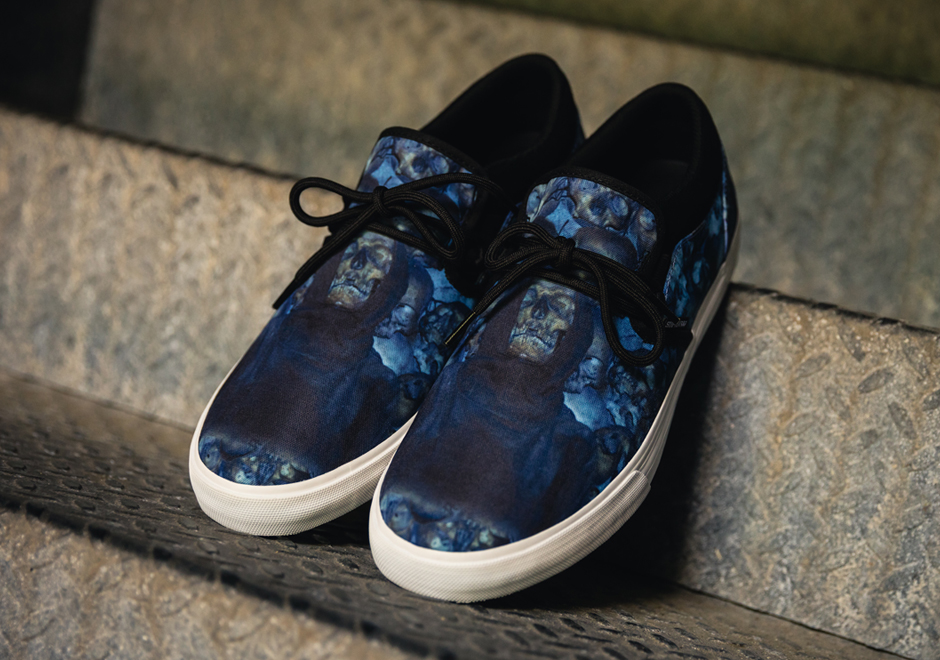 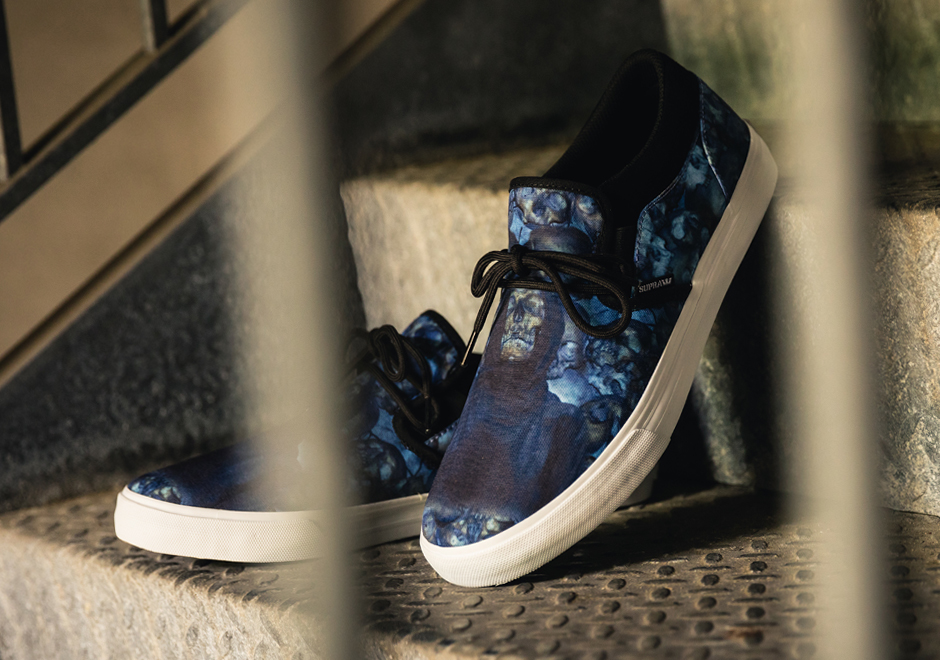 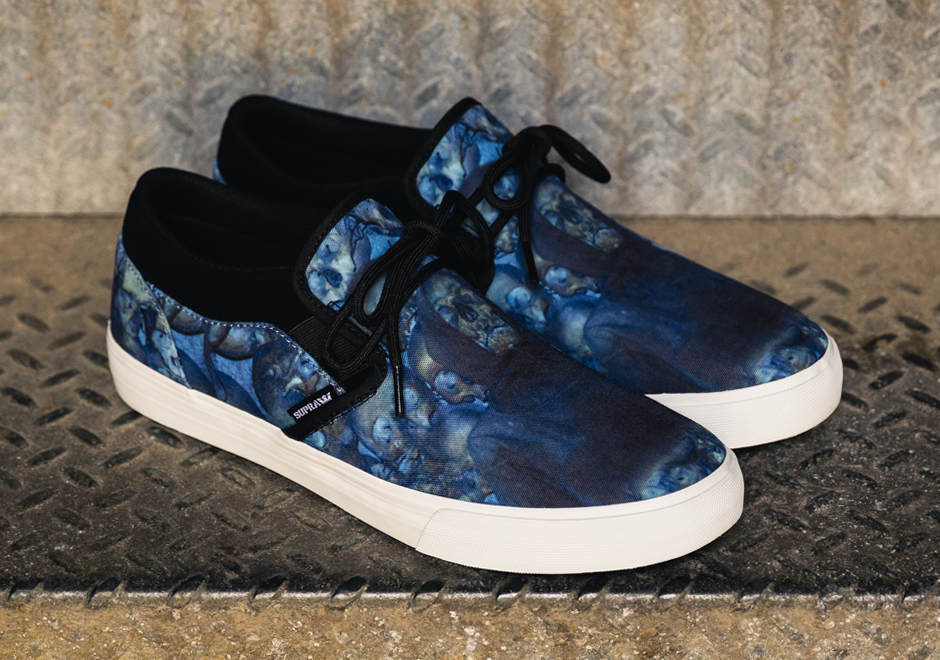 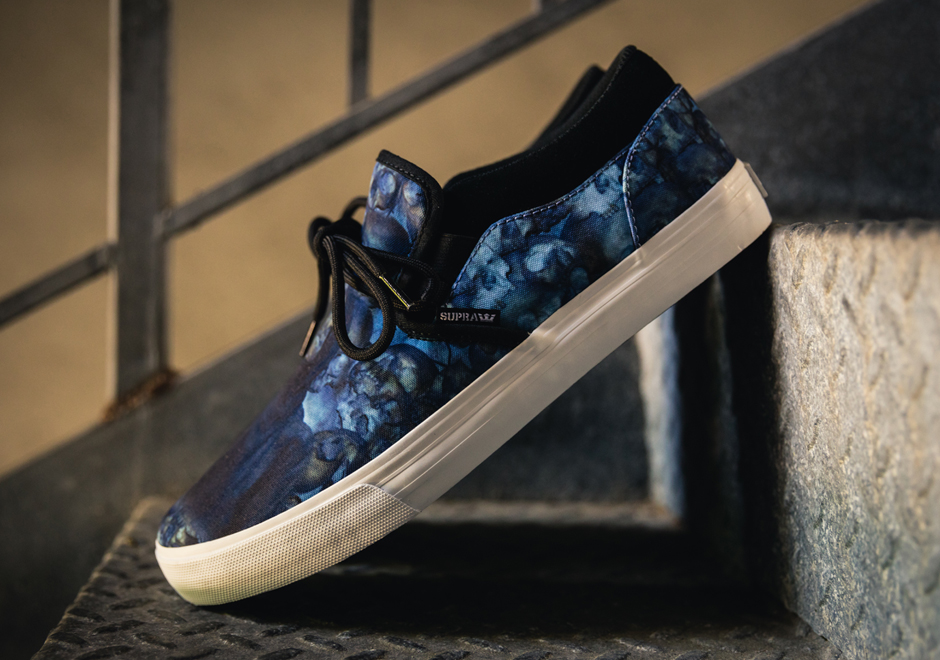 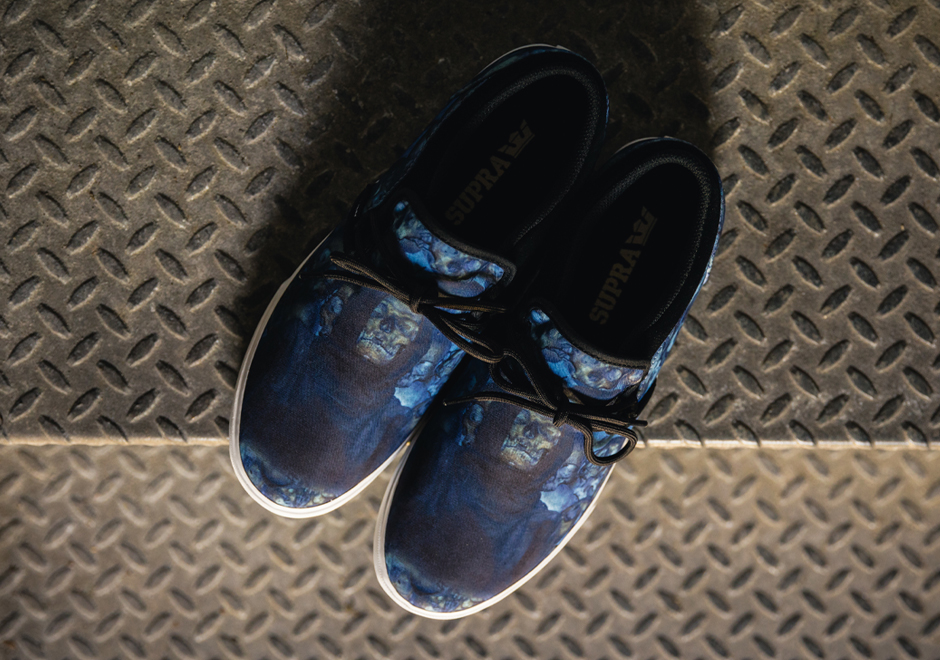 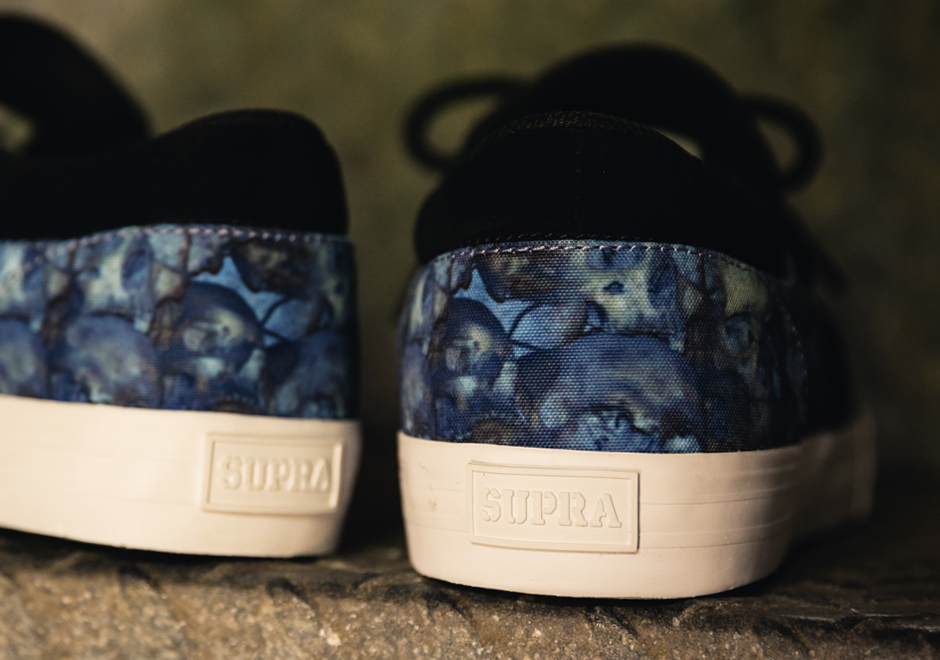 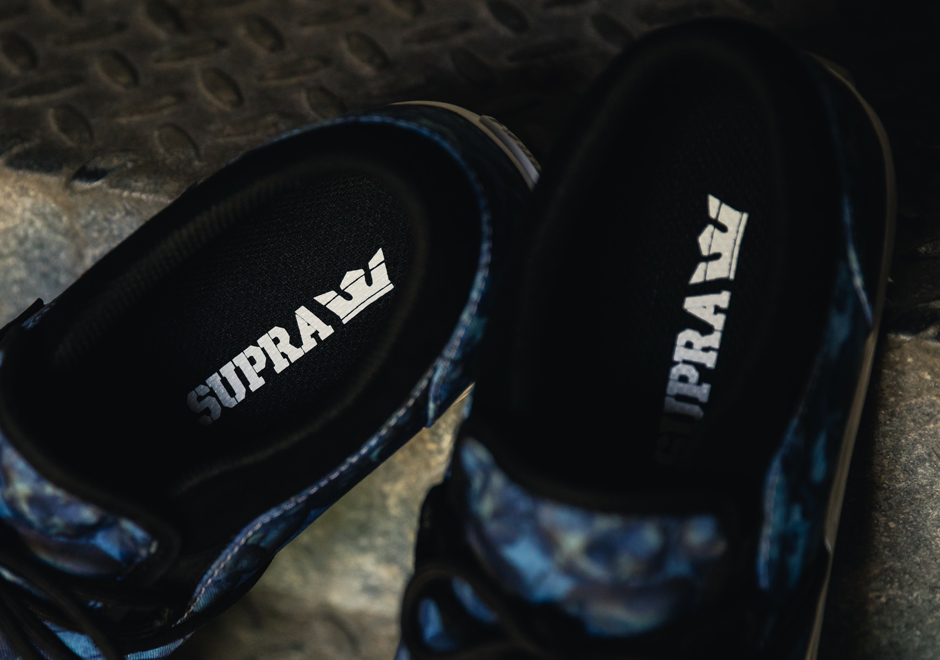 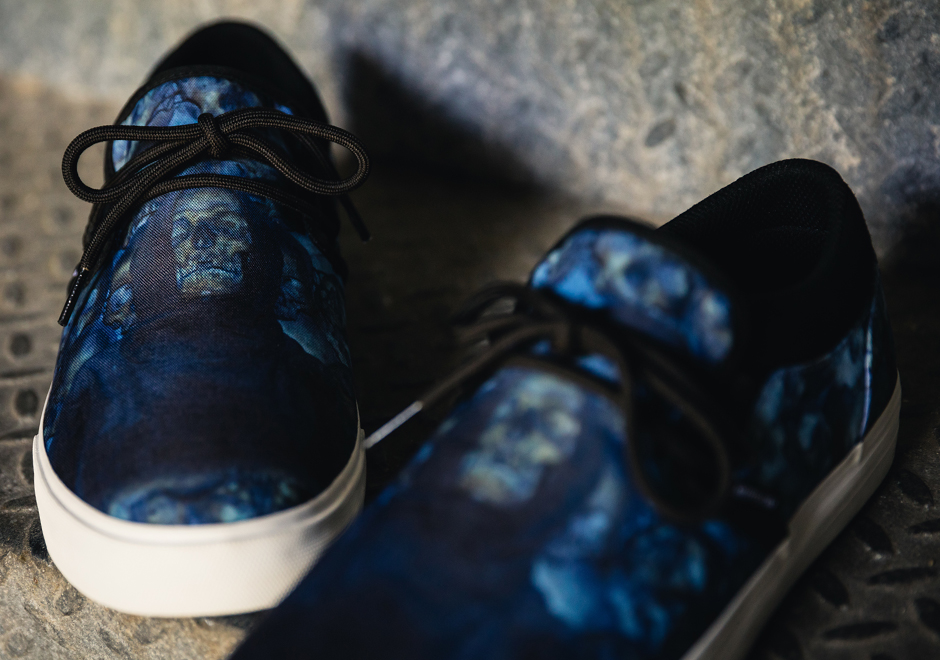 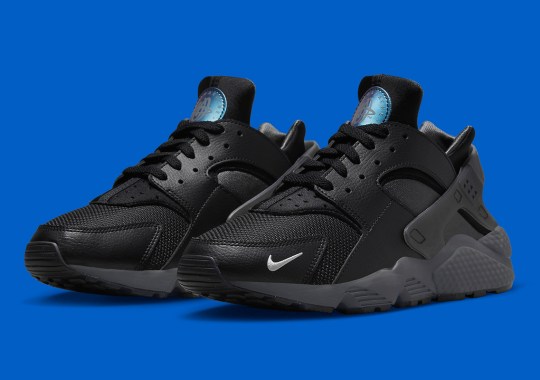 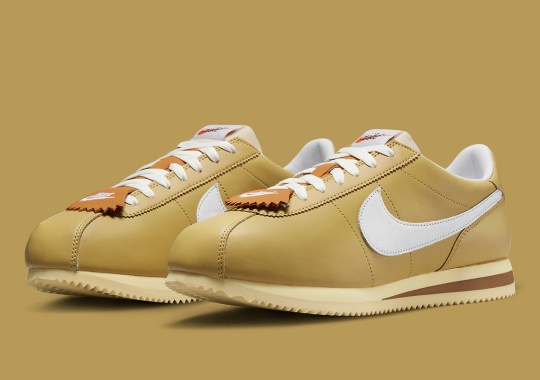