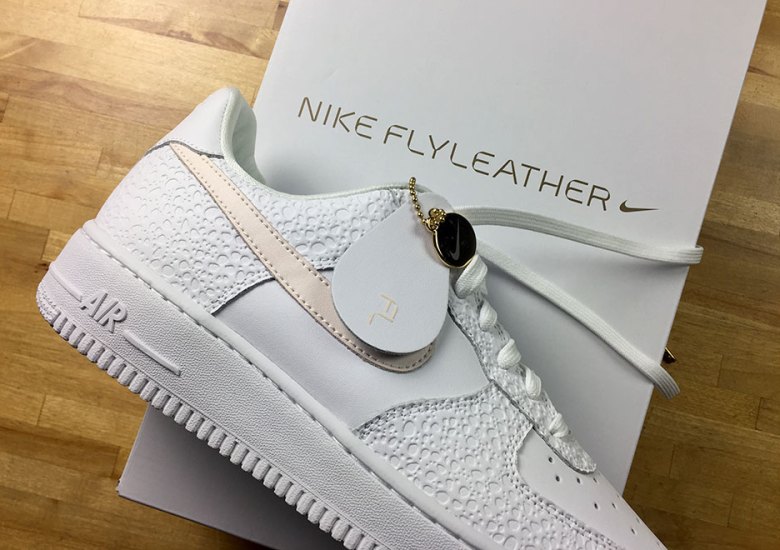 What FlyLeather Means For The Future Of Nike Footwear 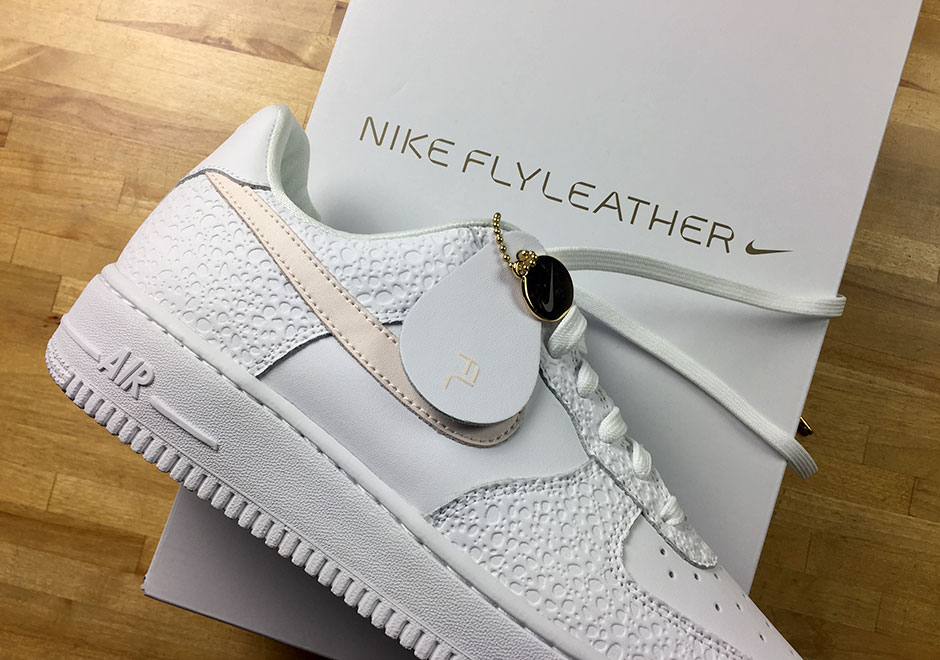 If you’re obsessed with sneakers, then you’ve probably heard the word “innovation” thrown at you more than a handful of times. It’s an arms race among the brands right now and determining the leader is really based on the practical outcomes of these new creations. Nike’s self-lacing shoes were certainly a marvel, but do people really need self-lacing shoes? adidas’ Futurecraft initiative has all the hype, but how difficult would it be to maintain a porous sole?

Thus far the most innovative sneaker-related development of the 21st Century, or perhaps all-time, has been Flyknit. Nike reconstituted recycled garbage using proprietary methods and transformed it into threads that were then re-engineered into shoe uppers. More than that, it ushered in the trend of low-profile, second-skin footwear that every brand today now dabbles in.

FlyLeather can have a similar impact because Nike would be greatly reducing its carbon imprint while creating a leather-like material that is 40% lighter and five times more durable, and the trend of retro footwear, which is almost entirely composed of leather materials, isn’t going anywhere. Because it’s lighter, FlyLeather could potentially be featured on basketball shoes again, a category that has moved on to more lightweight synthetic materials.

On the surface, FlyLeather doesn’t appear to be anything new. Our leather shoes will look and feel the same (but lighter and more durable). But with carbon waste continuing to be a global issue and the demand for leather footwear not subsiding any time soon, Nike took big strides to ensure that they’ll continue to offer the best product while maintaining sustainability as a top priority.

A quick review of the product: the shoes definitely feel just like leather, and the shoes are definitely lighter in comparison to an Air Force 1 of similar size. The soles are the same used in the classic Air Force 1. In short: Nike FlyLeather allows Nike to give us the same cherished product using more waste and less energy. Who’s on board? 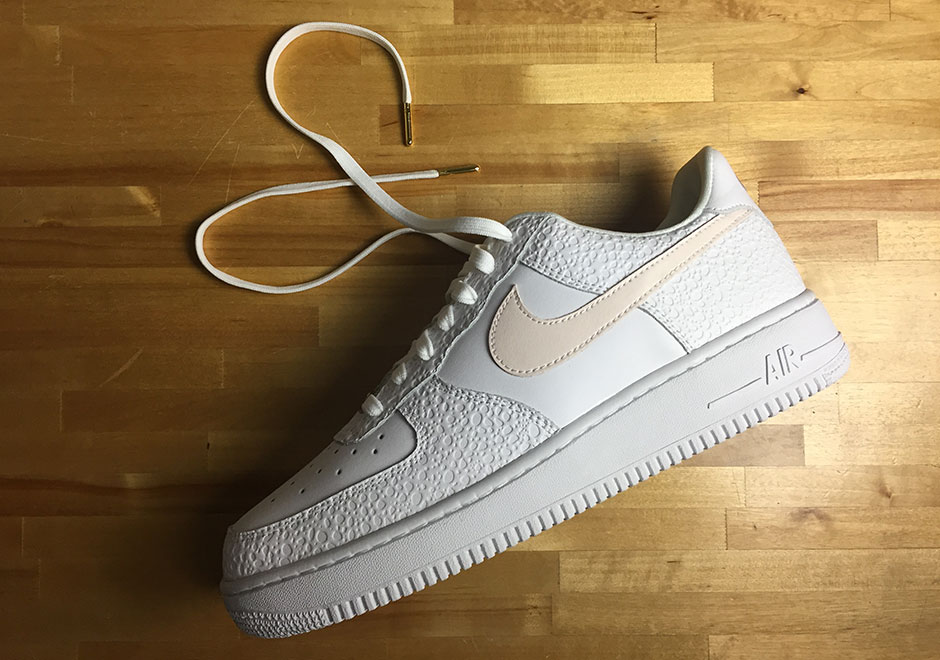 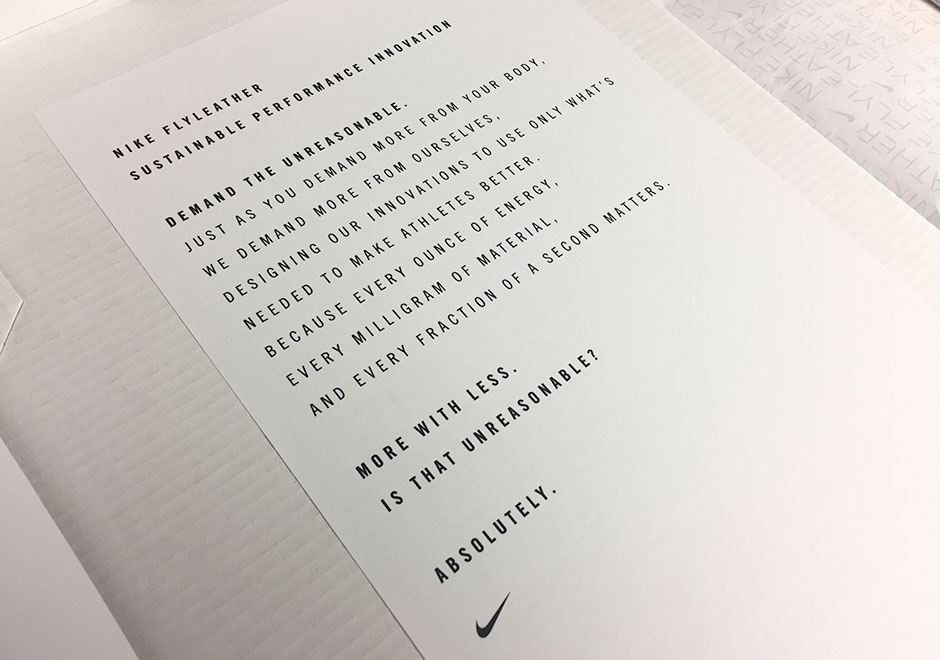 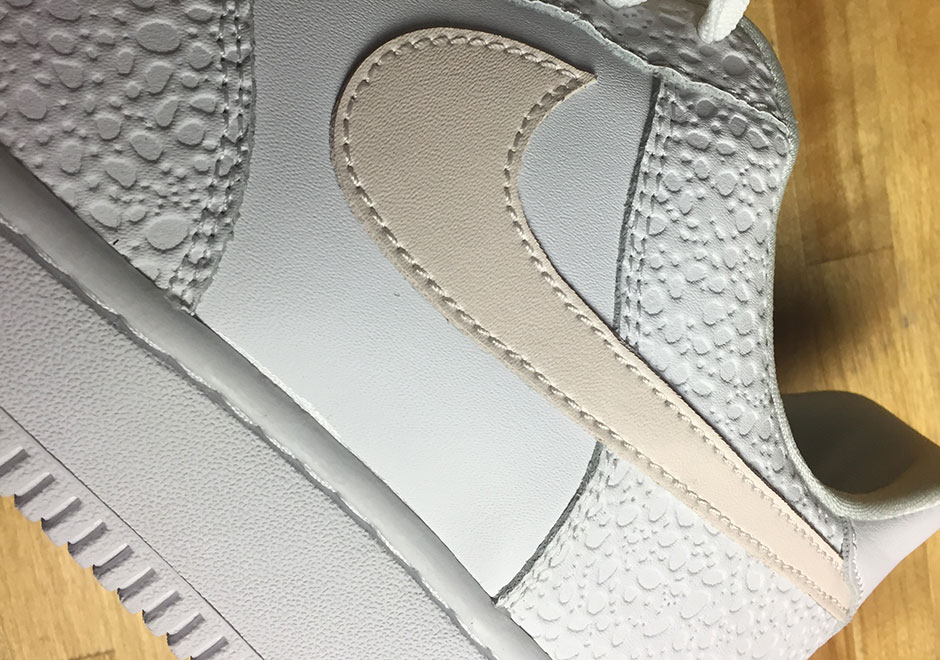 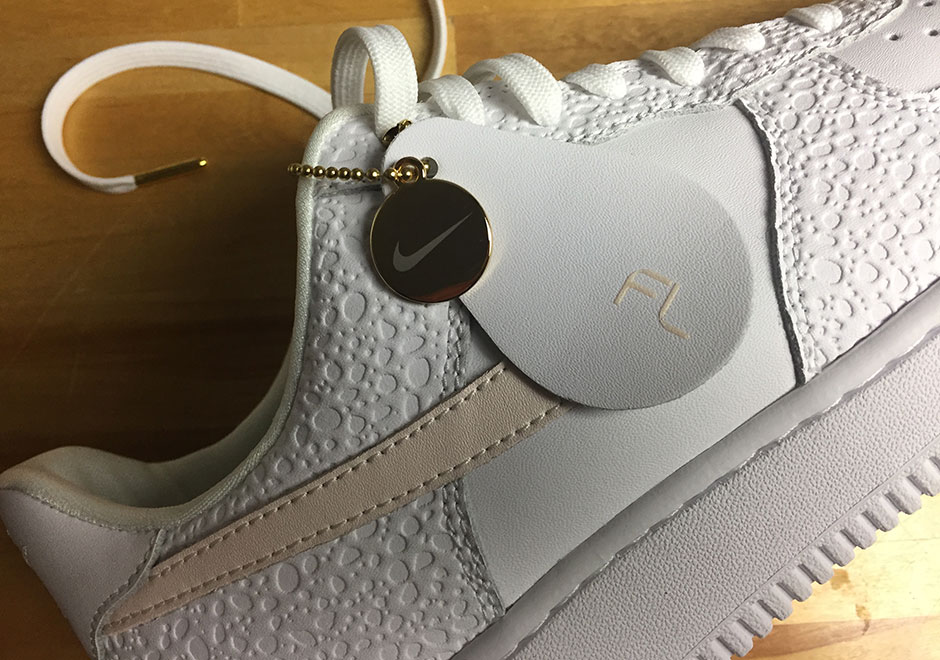