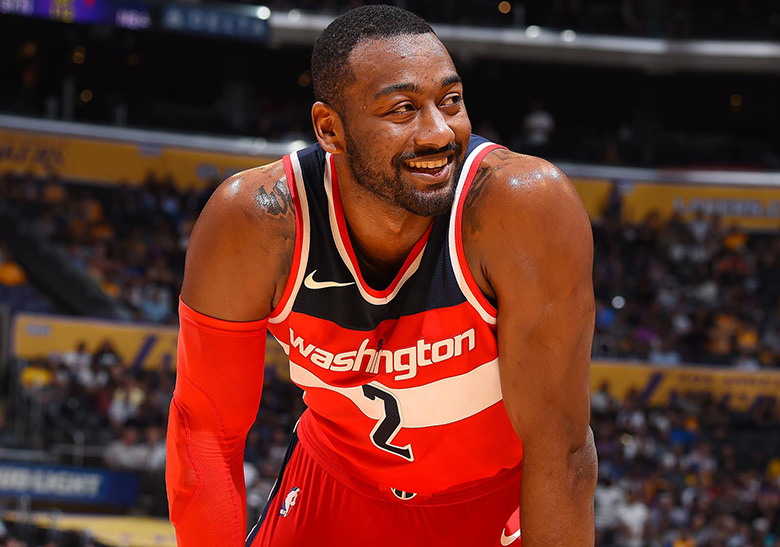 After a prolonged sneaker “free agency” that featured the Wizards star guard wearing mostly Nike and Air Jordans, John Wall announced his return to adidas with a new deal that will pay him not only less than his previous deal with the German sportswear brand, but doesn’t include a signature shoe. According to details acquired by Jon Wertheim of Sports Illustrated, John Wall’s base salary is $4.825 million, which is significantly less than the $7.5 million he was cashing in as recently as 2015. This new deal, however includes a number of performance incentives that are worth a maximum of $5.575 million, although most of the incentives are rather unattainable (for example, he’d receive $1,000,000 for winning the Dunk Contest).

With John Wall not getting his own signature shoe, he has a better opportunity to be more of an on-court brand ambassador, sporting the brand’s non-signature models such as the highly-praised Crazy BYW series and the impressive Crazy Explosive line. Additionally, SI notes that he will be permitted to collaborate on footwear with Pharrell and Kanye West. John Wall’s first run with adidas was forgettable as neither the J Wall 1 or J Wall 2 caught the attention of sneakerheads, and in 2018 there are just too many competing athletes with their own. He’s finally collecting a check and won’t be tied down to one shoe, which is the best case scenario for the 8-year veteran who is currently sidelined with injury.