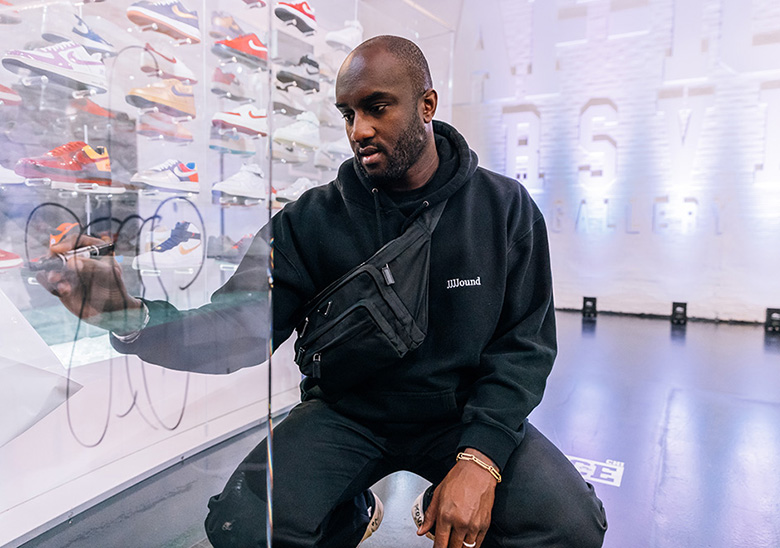 Virgil Abloh, one of today’s most heralded collaborators in the footwear industry, has been named the new men’s wear designer for fashion house Louis Vuitton. The founder of OFF WHITE, long-time creative partner of Kanye West, and purveyor of pretty much anything considered “cool” by today’s younger generation, Virgil Abloh is now the first African-American art director for Louis Vuitton. Abloh, of Ghanian descent, was born and raised in the Chicago area, but first made contact with LV CEO Michael Burke, who was with Fendi at the time Virgil and Kanye held an internship with Fendi. Despite having no formal fashion design background, Virgil cultivated his knack for the category and founded OFF WHITE in 2013; two years later, he was awarded the LVMH Young Designer’s Prize. Abloh replaces former art director Kim Jones, who recently took the helm for Christian Dior.

Virgil Abloh is currently one of the most significant individuals in the world of sneakers. His large-scale collaboration with Nike (dubbed “The Ten”) is largely credited for bringing a lot of the consumer “hype” back to the Swoosh and refocusing consumer interest on retro styles such as the Air Jordan 1, Air Force 1, and more. In 2018, Nike has begun its plan to scale out “The Ten”, with several released already confirmed for the remainder of the year. Just how his new role with Louis Vuitton will affect his current partnership with Nike remains to be seen, but it’s clear that Virgil’s time just got a lot more valuable.