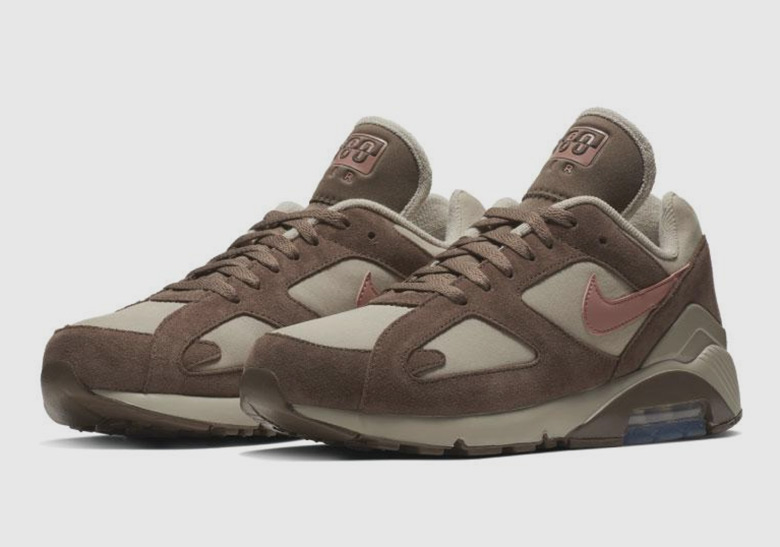 For avid sneaker collectors, one of the most frustrating and unavoidable occurrences takes place when your favorite brands pairs up with an esteemed retailer or influencer to collaborate on an incredibly exclusive selection that garners unattainable status. We have seen this with Parra‘s enviable takes on the Air Max 1 as well as a number of Friends and Family renditions of the same silhouette drawn up by Japan’s atmos. But in 2005, a menswear label by the name of Nom De Guerre – a brand influential in today’s revered militaristic aesthetic – partnered with Nike on an Air 180 that was rumored to be limited to under 100 pairs. This Grail-status Nike Sportswear creation boasted a primarily brown construction with soft blue detailing and a feminine hit of pink on its heel and midfoot bumper. Now, for the overwhelming majority of us that will never see this pair in person – let alone ever own one – the Swoosh is set to release a very attractive GR consolation prize. Devoid of an of that baby blue flavor, Baroque Brown adorns its  textured overlays while String is responsible for its instep, toebox, and midfoot underlays. Rust Pink spices this Fall-friendly iteration up considerably, making its presence known on its midfoot Swoosh, heel branding, and tongue label. No official word regarding this 180s release has been reported, but grab a first look here and look forward to its arrival at retailers the likes of Noir Fonce in the coming weeks.

Where to Buy(No global shipping) 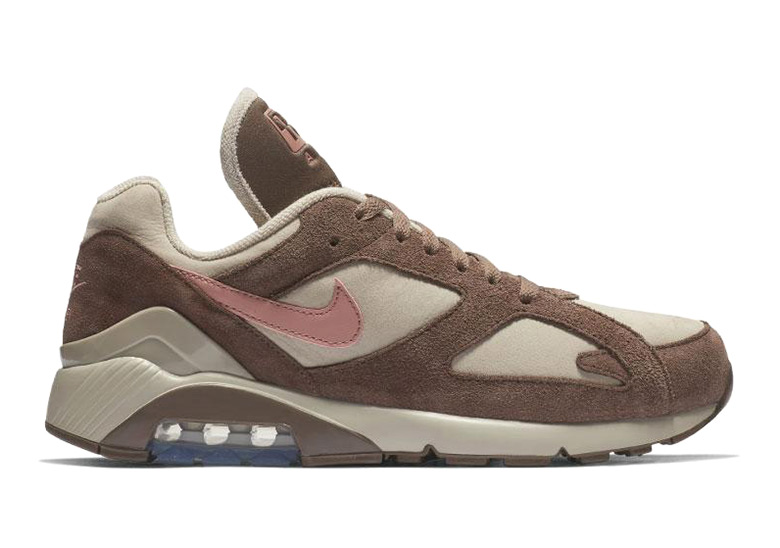 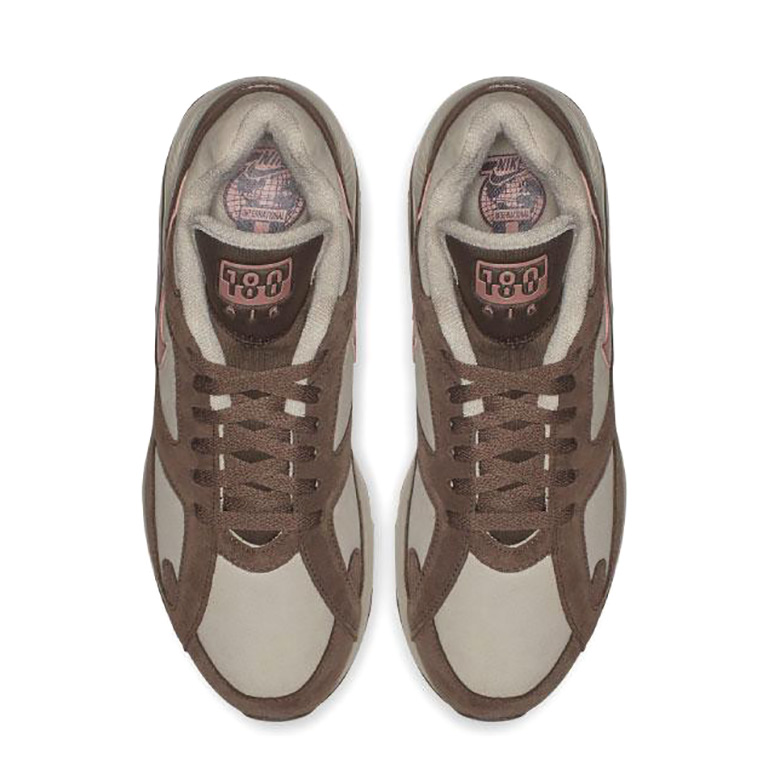 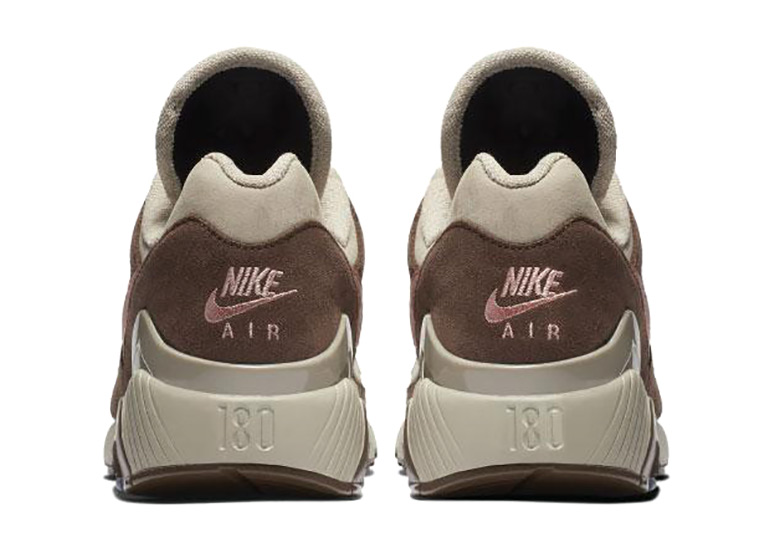 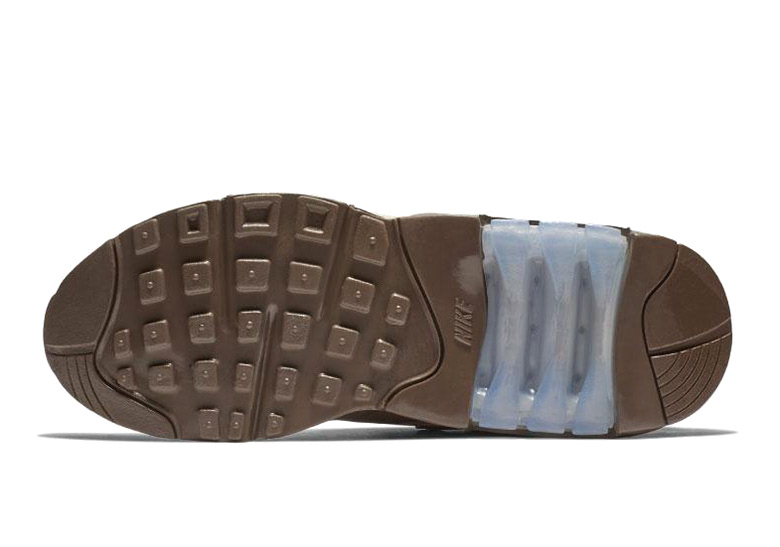 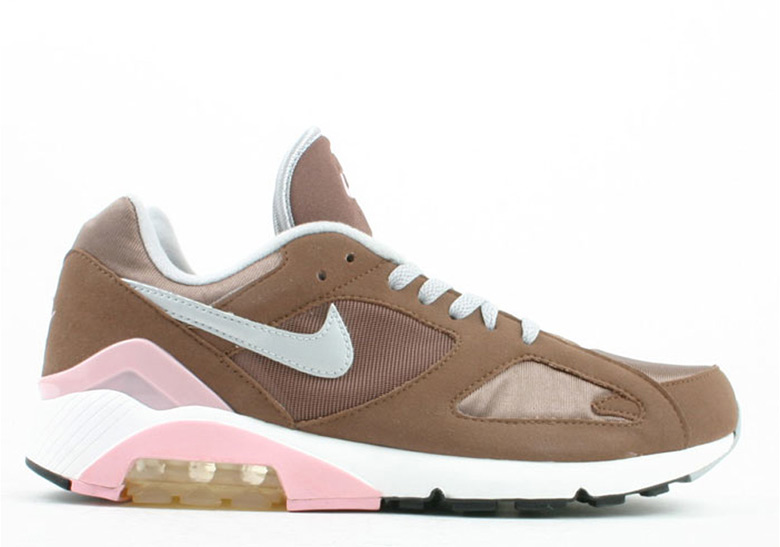