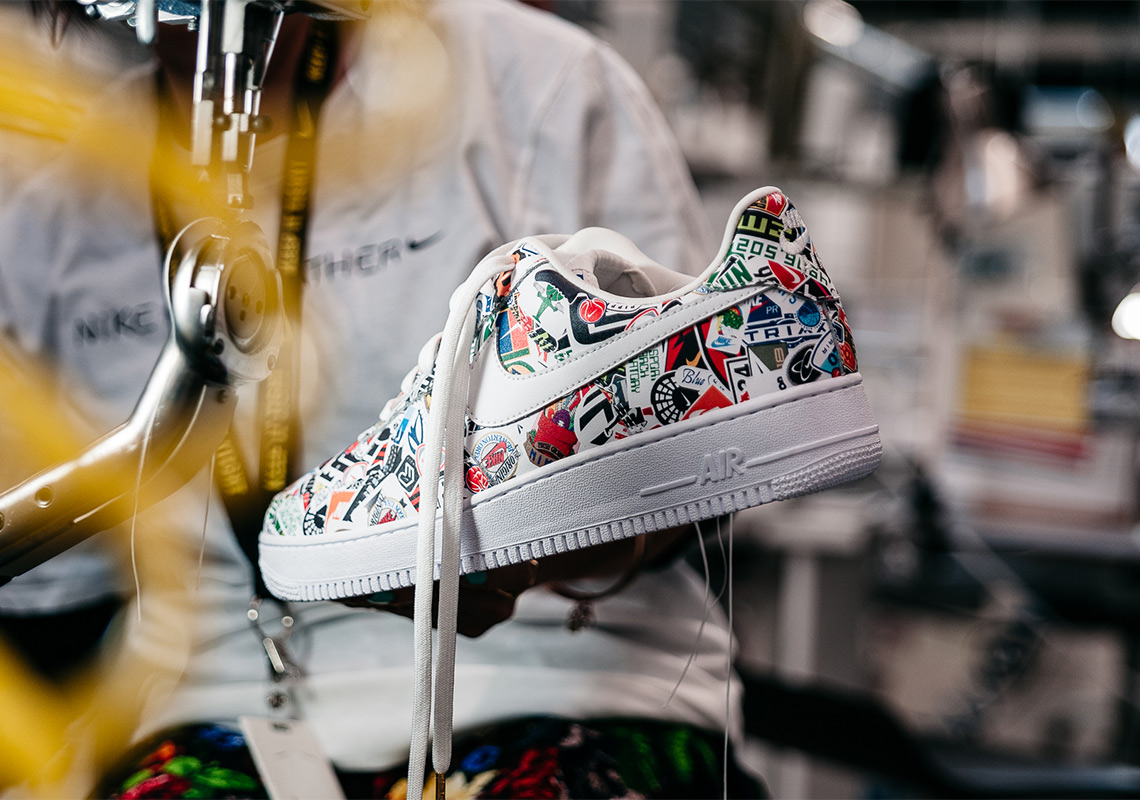 Is Nike Flyleather Right For Sneakerheads?

While the world marvels at Nike’s innovative creations in cushioning and design, a lot of their efforts are focused on materials engineering – the grittier and unsexier aspect of the whole ecosystem of footwear production. Let’s fact facts – the demand for consumer goods in general will only continue to rise, and that means the additional resources used and manufacturing done could eventually result in an irreversible effect on our planet. Sustainability is something only a few players in the footwear industry have been focusing on, and Nike, the leader in the category, has taken the steps to minimize their carbon footprint through various developments of their own. 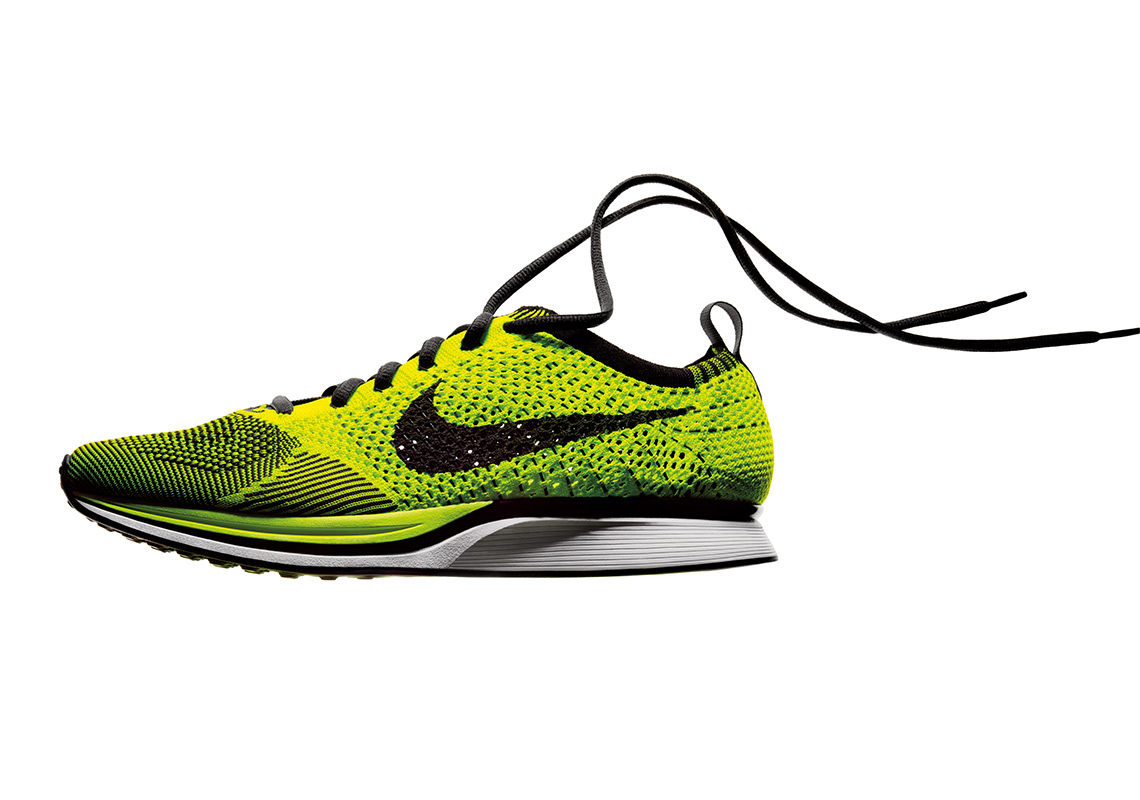 Above: Nike debuts the Flyknit Racer in February 2012

The introduction of Flyknit in 2012 is considered to be the perfect blend of responsibility and progression as it ushered in a new design/style era that forced every other brand to follow suit. However, that was nearly seven years ago, and trends have steered toward the direction of the past. The demand for classic icons in leather is at an all-time high, and Nike responded by delivering a new material called Flyleather, an environmentally responsible super material that consists of at least 50% recycled leather. Would sneakerheads, the hardest of them all to please, be open to it? The over-obsessed cult of shoe fanatics geek out over the subtle differences between nubuck and durabuck, the type of leather grain, the fragrance, and all sorts of things that the rest of the world may overlook. Will it pass the test? 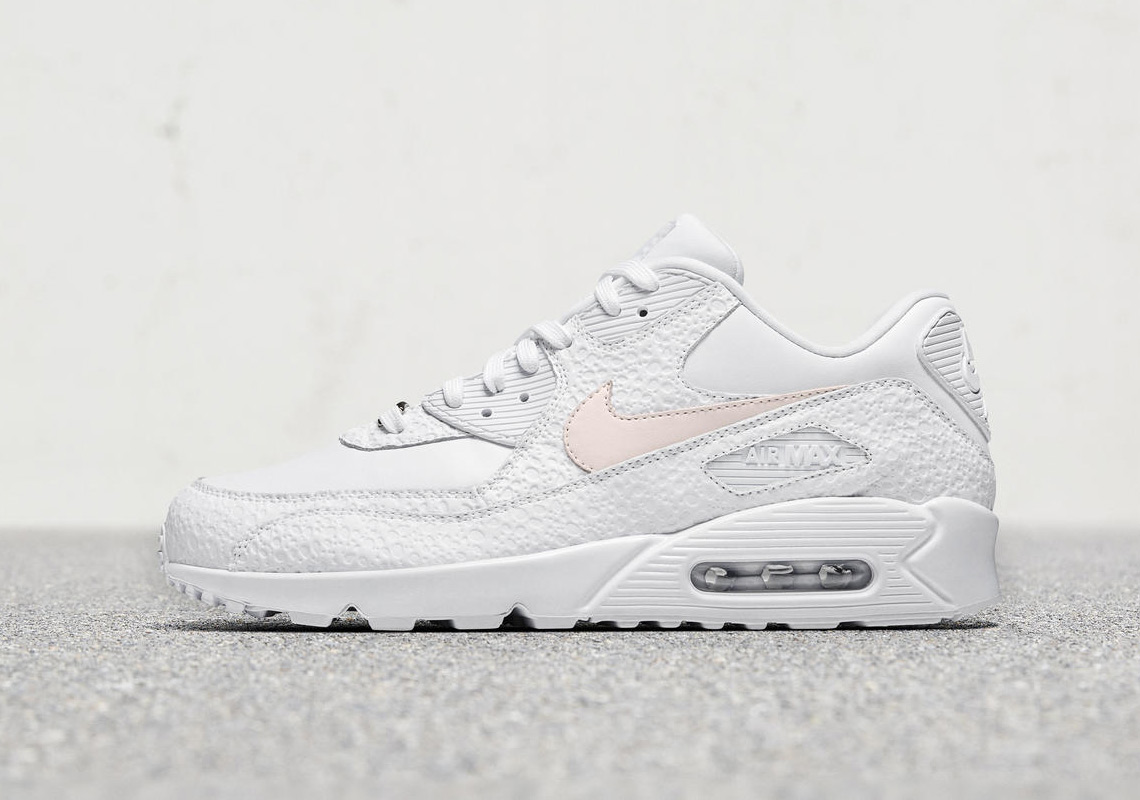 Flyleather made its debut a year ago on five icons, but since then we haven’t much in terms of consumer-ready products. During a July 2018 trip to the Nike World Headquarters in Beaverton, OR, we were given the opportunity to craft a 1-of-1 design of the Air Force 1 exclusively using the evolved Flyleather material for the upper. But the focus was less on the materials itself and more on its capabilities. It can be printed on and embossed, while the roll of Flyleather itself can be used on its smooth side or the softer suede-like side. The “brand slam” sample shows just how high-def and intricate the printing can be. Whether or not sneakerheads will adopt Flyleather depends on how it will perform, age, and of course hold up to the color treatments and the like. So far, it’s looking darn good. 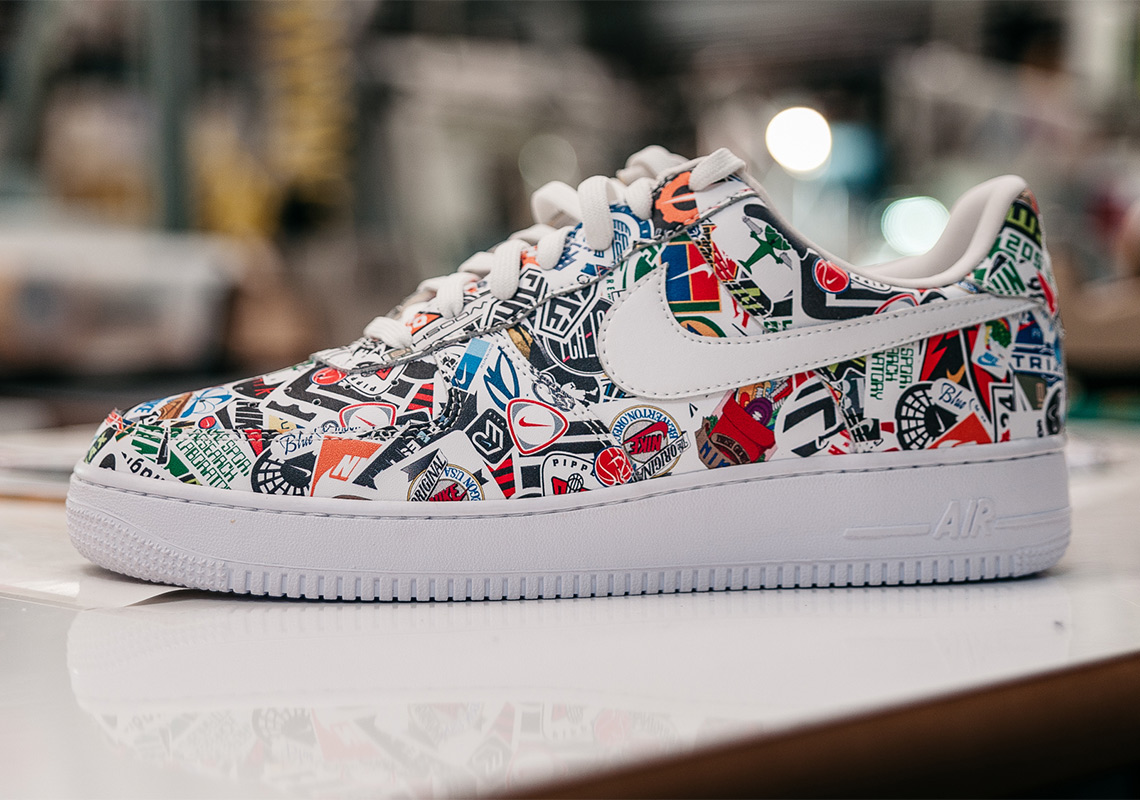 Now that the base material of the shoe has been perfected, Nike is focusing on adding dimensions through colors and textures, and we’ll certainly be seeing more in the near future in the form of actual retail releases (a Cortez Flyleather already quietly dropped in September). Aside from the retros, it would be interesting to see it used in contemporary models such as LeBron signature shoes and other performance models in use today. Check out a quick recap at what went down during this design session and check out some of the sample creations that were made from both the On Air winners as well as select participants. 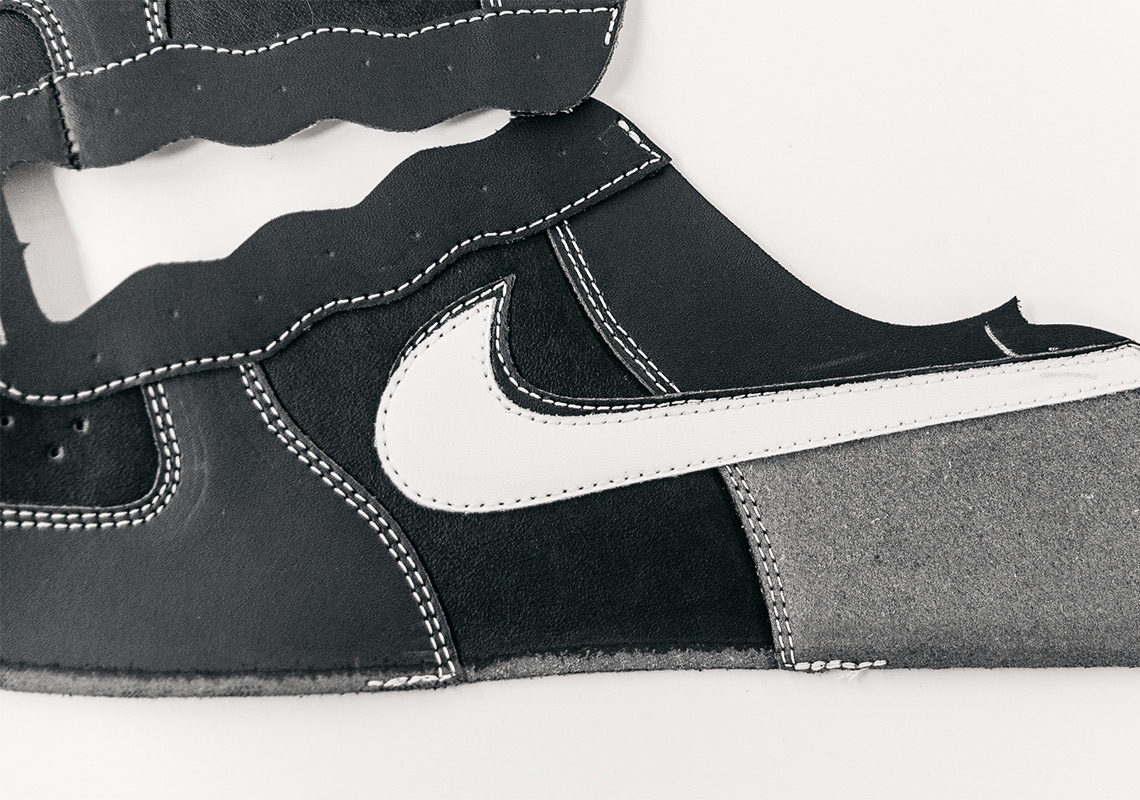 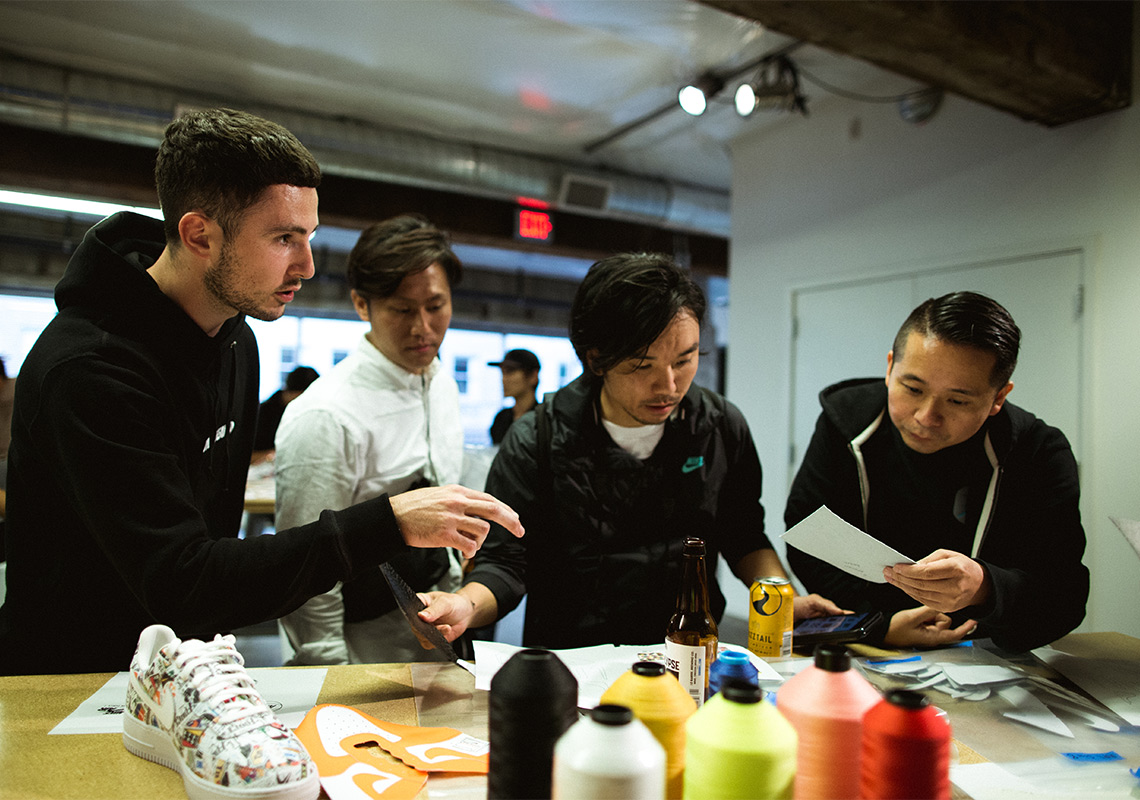 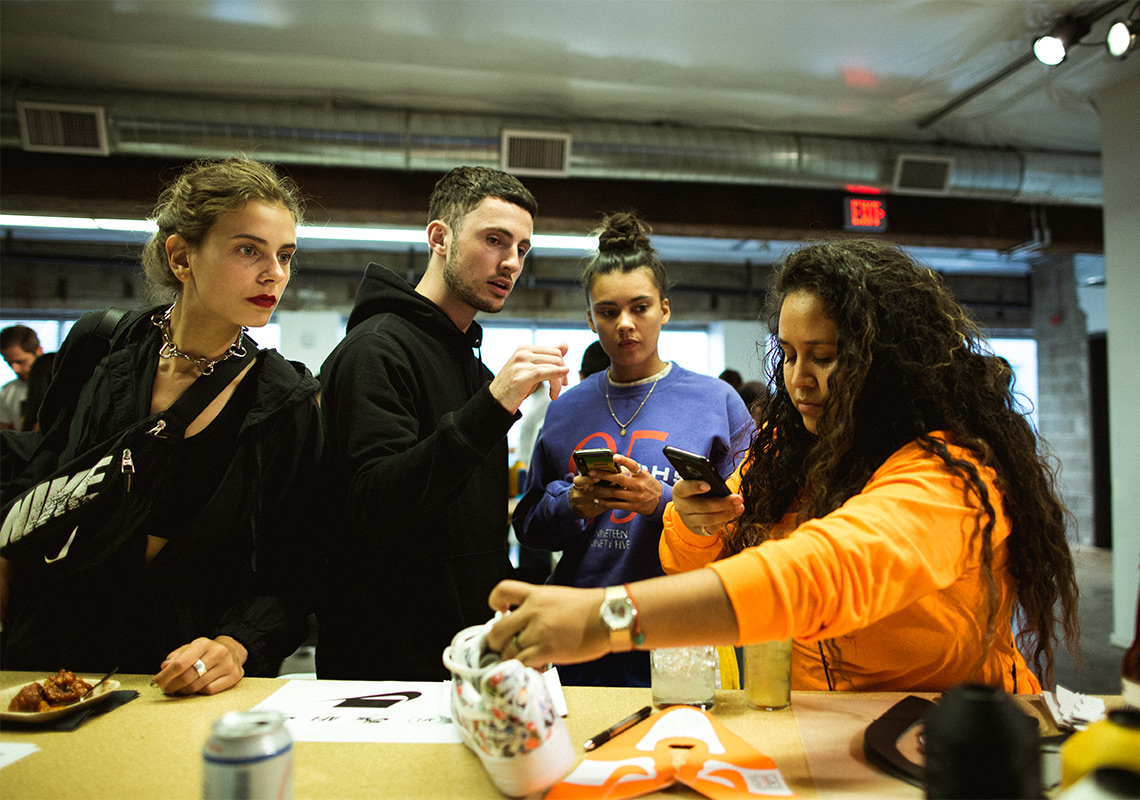 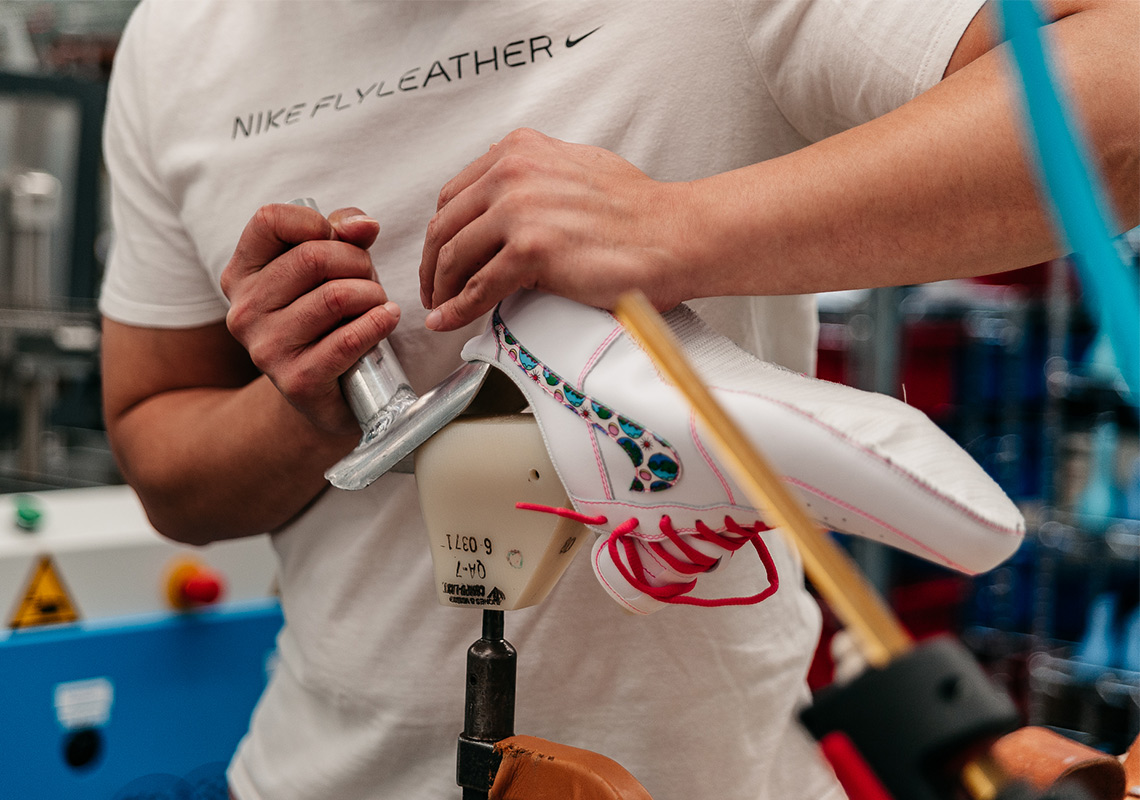 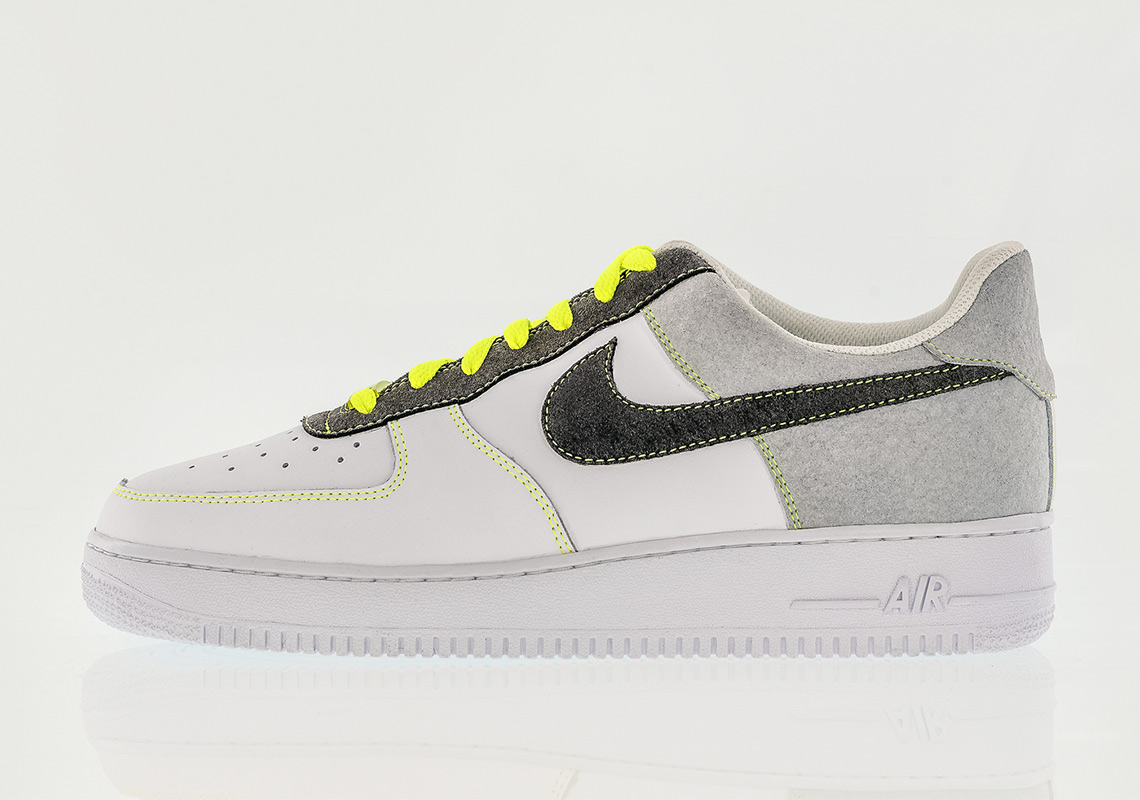 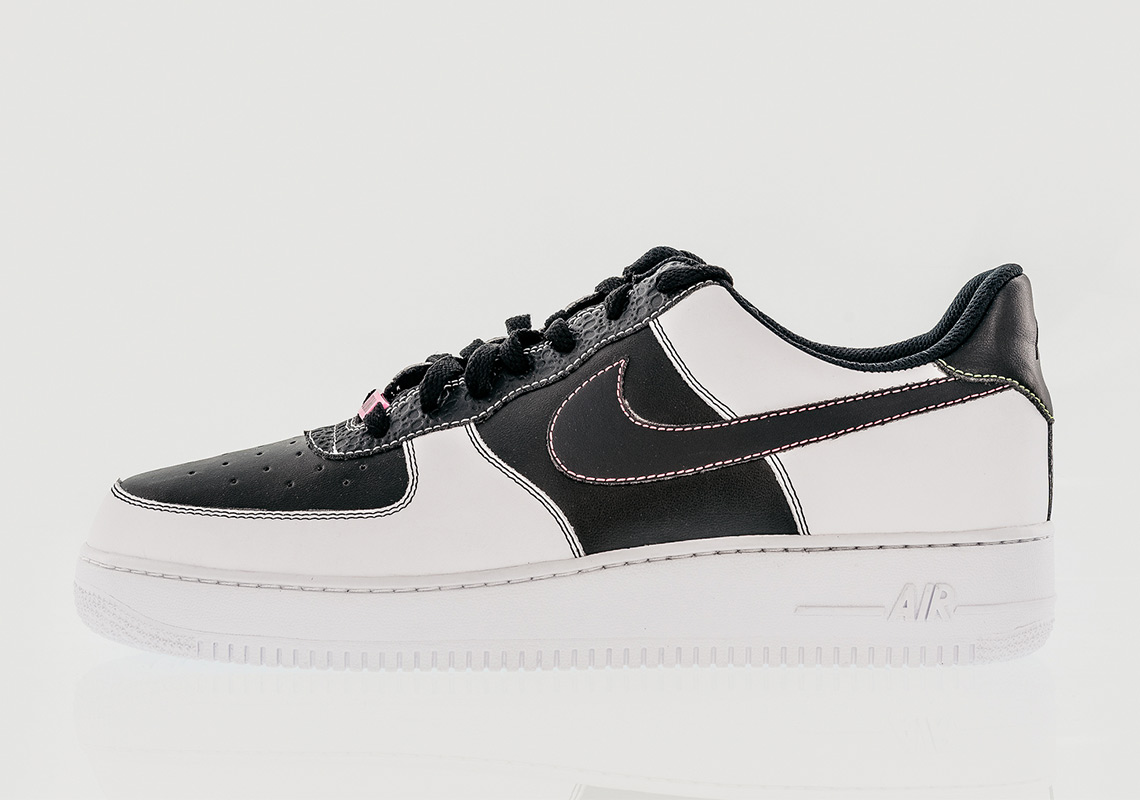 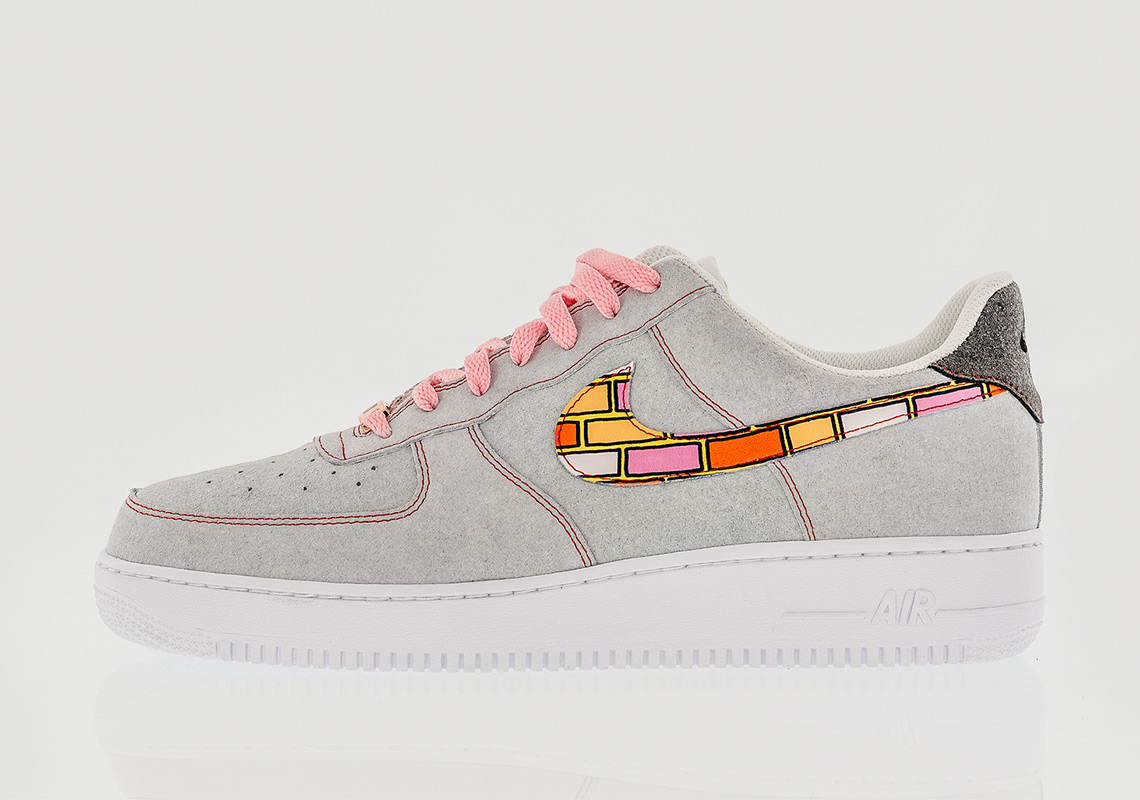 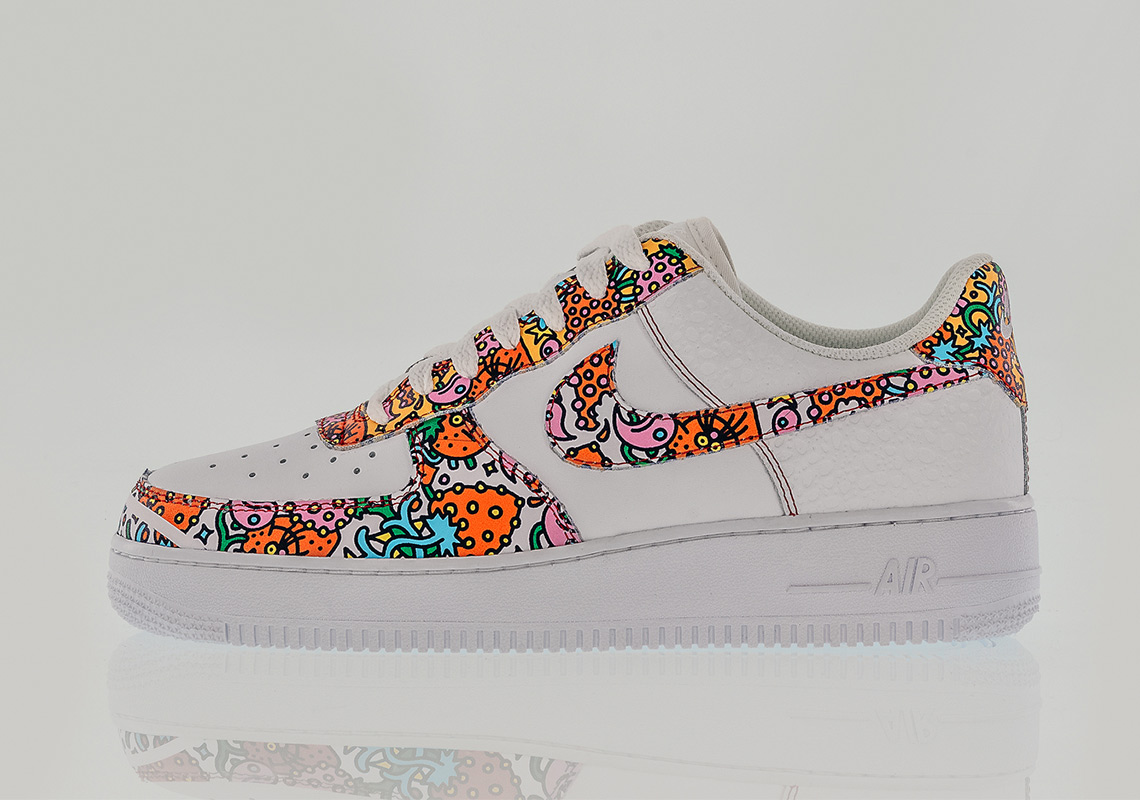 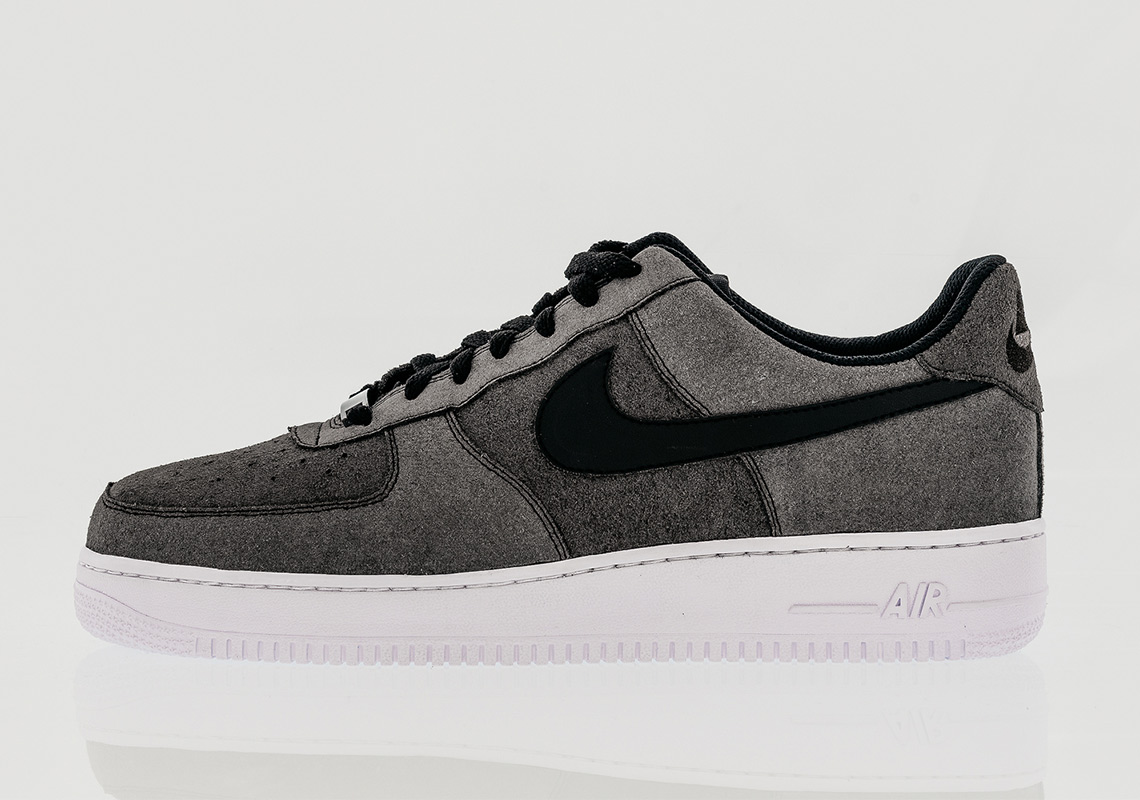 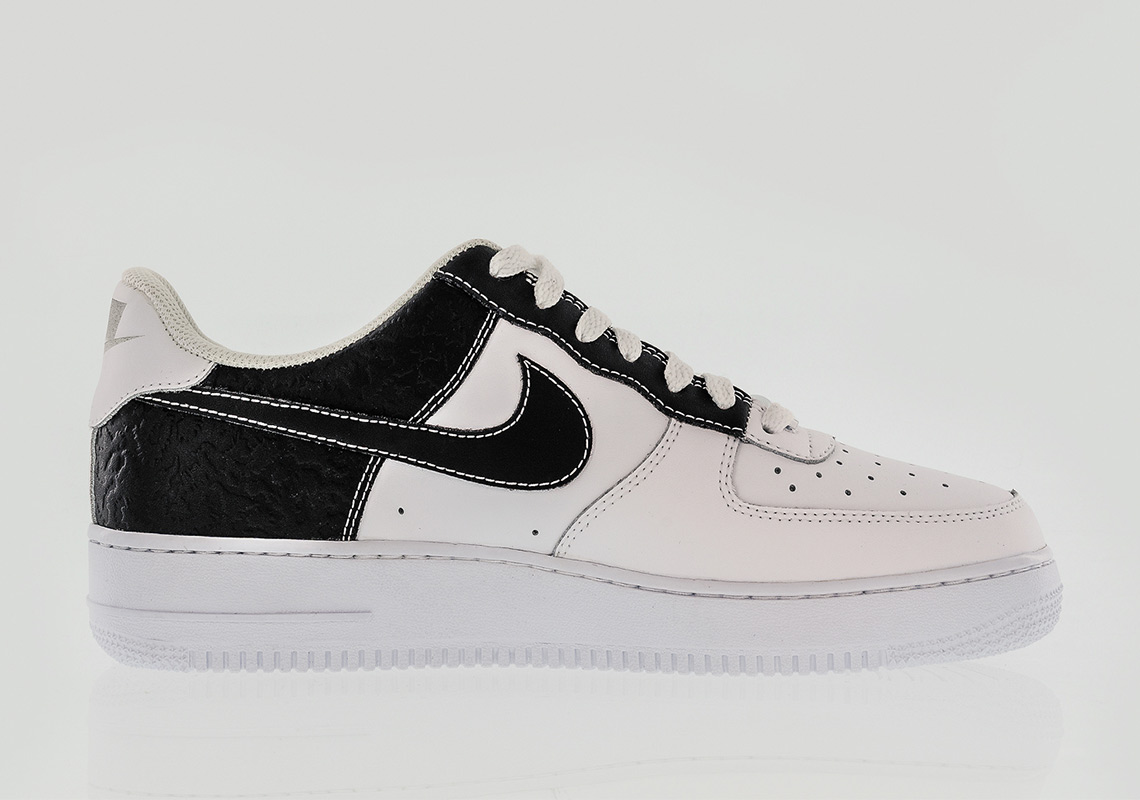 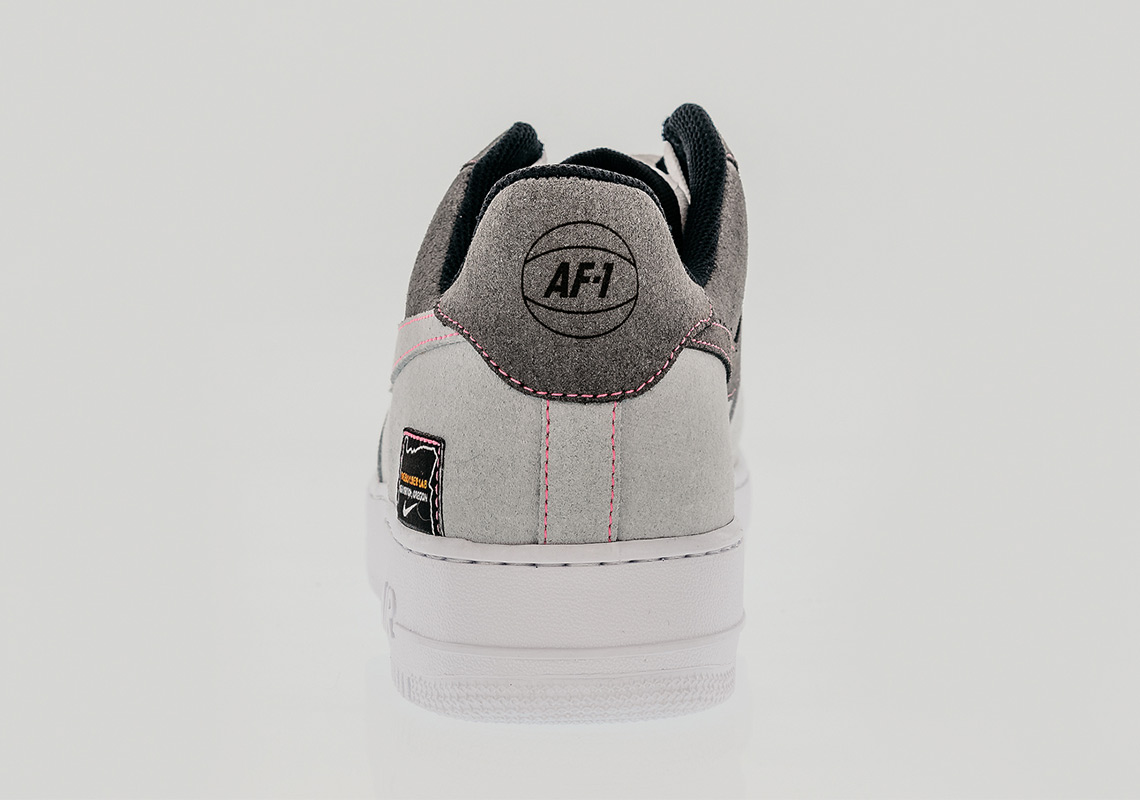