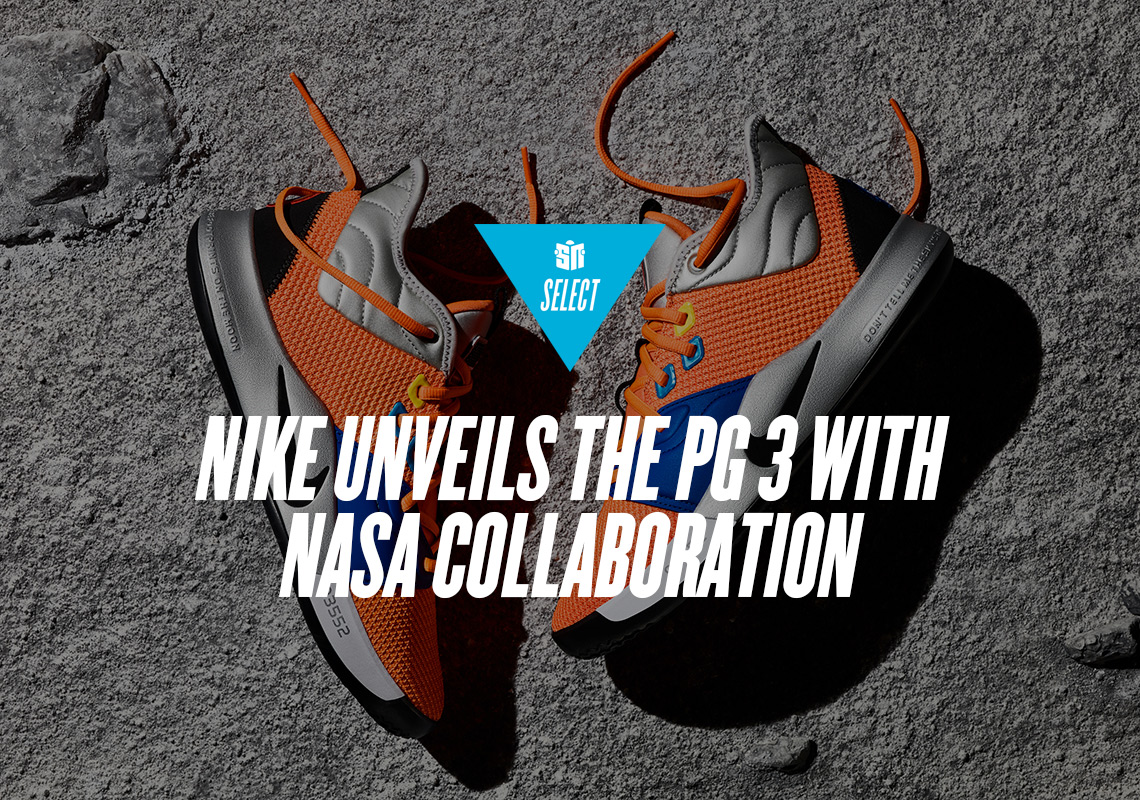 For Paul George And The Nike PG 3, Gravity Is Not An Issue

For Paul George, home is where the heart his. His foundation is firmly entrenched in Palmdale, a city separated from Los Angeles by a mountainous range and a mere hour’s drive. Despite their proximity, the two cities couldn’t be more different, which proves that the rumors of the coveted small forward signing with the local Lakers was never actually serious. That’s because Paul’s found another home in OKC, as he proudly declared “i’m here to stay” to a crowd of locals just after he committed to four more years. This came as a surprise to everyone outside of that mid-western hub and the George family, reversing the accepted idea that bright stars want even brighter lights.


Palmdale exists as a “small town” where natives like Paul go fishing and hit the sticks during downtime. These reserved hobbies served as key muses to his first two signature shoes with Nike, with lace-locks built like fishing bobs and colorways representing the four consoles of the Sony PlayStation. What is also part of the city’s attitude is NASA, as the curtly-named Building 703 resides just north of the center. Dedicated to the science of flying and high-altitude research, this facility provided a solemn inspiration of space travel to the design of the Paul’s next shoe, the PG 3. Similarly, the Thunder star took that astronautical approach with his offseason training as he worked out at the Kennedy Space Center in Orlando, FL. He trained in oxygen-deprived environments to work on his stamina for the fourth quarter, and the results have shown.

As a proper launch for the PG 3, Nike teamed up with the NASA organization for a special edition colorway prepped for lift-off. The color palette and material swatches are consistent with space suits and apparel, while official NASA patches on the heel and across the entire set of apparel/accessories solidify the collection. Even the outsole traction of the shoe is inspired by craters on the moon’s surface, while the shoe itself sheds some weight by a full ounce from the PG 2.5 predecessor (which suggest a strap for the PG 3 may not be in the works). The 93552 detail is also a nod to the zip code of his hometown.

Don’t tell me the sky’s the limit when there are footprints on the moon.

At the heart of the PG3 is a strip of text embossed on the heel. This detail, which serves as Paul’s motivation towards an NBA title, will be consistent across all Nike PG 3 releases moving forward. Like the previous two signature shoe debuts, this third chapter is coming together quite nicely during a season in which the nine-year vet is clearly at his peak. From the obvious game-winner highlights to the over-intricate advanced stats, George has elevated his game beyond the atmosphere and his moon-landing, a championship ring, is certainly a possibility.