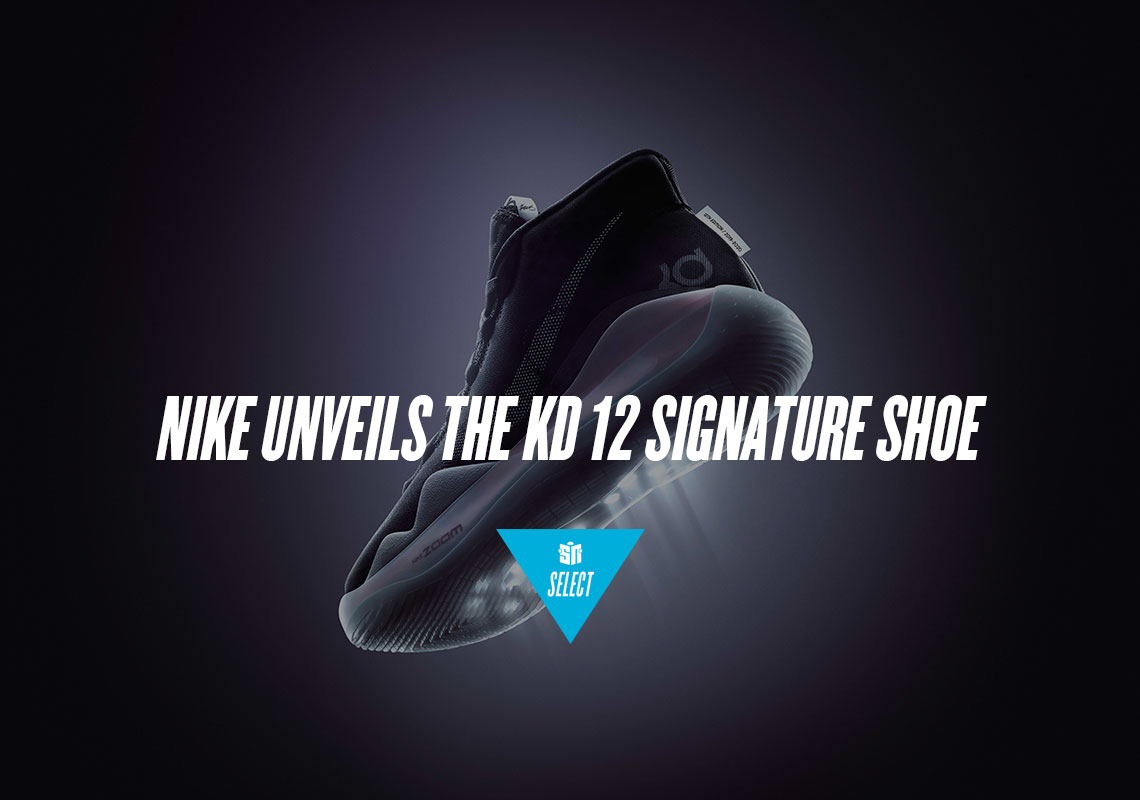 Kevin Durant’s got the ability to power-shift sizeable momentum in any direction he goes. While that applies to his looming offseason decision to either stay with the Warriors or take his talents elsewhere, that influence also pertains to the game of basketball. For over a decade, Nike has been studying KD’s unicorn-esque game in an effort to create a hoops shoe for one of the most versatile players to ever touch the rock, while those findings have continued to influence the direction of their category as a whole.


It’s truly up to the Swoosh to create footwear to not only match his style of play, but his star value. The KD line was at one point one of hottest commodities in footwear during the peak era of basketball, and while the sizzle around the category as a whole may not be as hot as it once was, Nike is still putting up the goods that progresses their true mission of creating innovative product. Simply put, the KD 12 features some unique construction methods that might change the way footwear is made.

The Nike KD 12 is radically different from what we’ve come to expect. Gone is the “low” cut look as well as the Flyknit exterior shell. Replacing that aesthetic is a mid-cut stance with an upper comprised of transparent layers that emphasizes the inner workings of this newly built sneaker. The only Flyknit material is at the plush and padded tongue; it’s a direct response to Durant’s need for that “worn in” feel in his kicks. Two colorways are coming this April – the wild “90s Kid” look with neons and sprays on April 1st, and the clean inline black/white version on April 6th.

There’s a lot more to the KD 12 than the obvious modifications to the exterior. The inner workings of the shoe have also changed as the 12 ditches the traditional strobel last, which typically involves a layer of cardboard or other superfluous material at the base. Instead, the full-length Zoom cushioning is sewn into the last for even more direct contact with the cushioning for a walking/playing on Air sensation, and sits inside an injected phylon midsole unit. The Zoom bag itself is completely grooved at natural flex points, while the heel itself boasts double-stacked Zoom padding for added boost


Flywire also takes part in the lockdown system of the shoe. Called “Quad Axial Flywire”, these cords are haphazardly free floating to create a more fluid and consistent stability, relaxing when the foot is at rest and engaging when in motion.


The Nike KD 12 will officially release on April 1st in “90s Kid” colorway, while the inline Black/White version will be available April 6th. Both will retail for $150. Look out for KD to debut the shoe tomorrow against the OKC Thunder.