Thanksgiving week is all about testing ones limits. Whether it be stuffing oneself to the brink of bursting at the seams, or bearing the bitter cold overnight to save a few bucks on a flat-screen TV, these November traditions exaggerate our tendencies to splurge. The magnitude of the Black Friday shopping shockwave has evolved immensely over the years as long overnight queues have dissipated and migrated online, but what has always persisted – no, thrived – is the assortment of highly-anticipated sneaker releases put forth by our favorite lifestyle footwear brands.
There’s no question that the entire industry has the specific weekend has been circled on its calendar. And the sneaker community has prepared by either saving up funds or freeing up storage space for the irresistible goods on the slate, because for over a decade, the hottest drops have fallen on the day after the American holiday. Here we run down some of the best drops that have been connected to this shopping extravaganza, and if you’ve missed out on any of these items on the past, rest assured knowing that you can scoop them up right now on eBay. 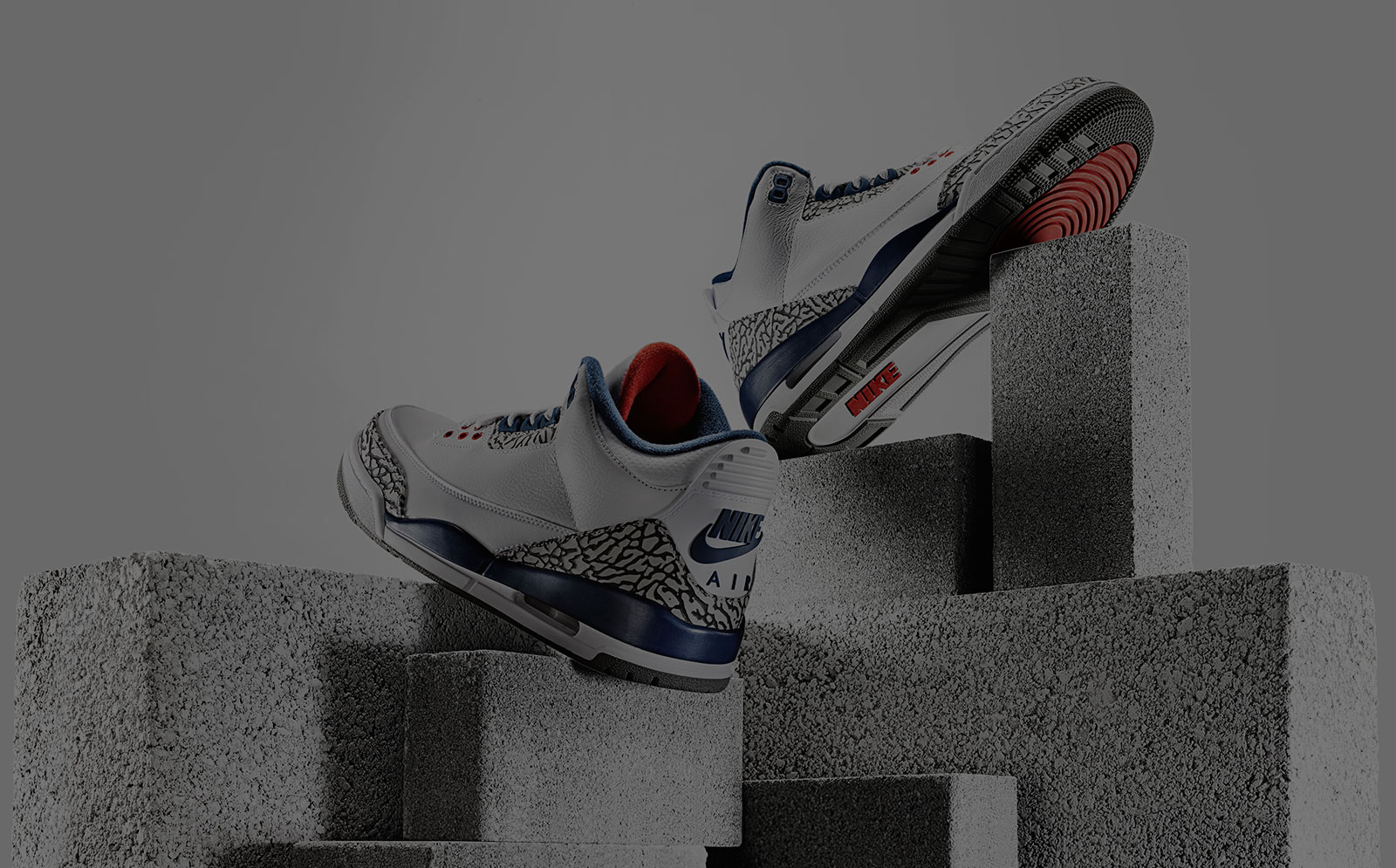 It started the trend of Black Friday sneaker releases, then made it a standard.

Proper dues must be paid to the Air Jordan. MJ’s footwear started the trend of releasing big-ticket items on the most infamous shopping day of the year, and it all began in 2008 when the 23rd model of the legacy launched on that fateful day. Since then, Jordan Brand has made it a tradition of sorts to unleash one of the best releases of the year a day after Thanksgiving, with highlights including the Air Jordan 5 “Oreo”, the iconic “True Blue” 3s with Nike Air on the heel, and the stylish “Aqua” edition of the Air Jordan 8. 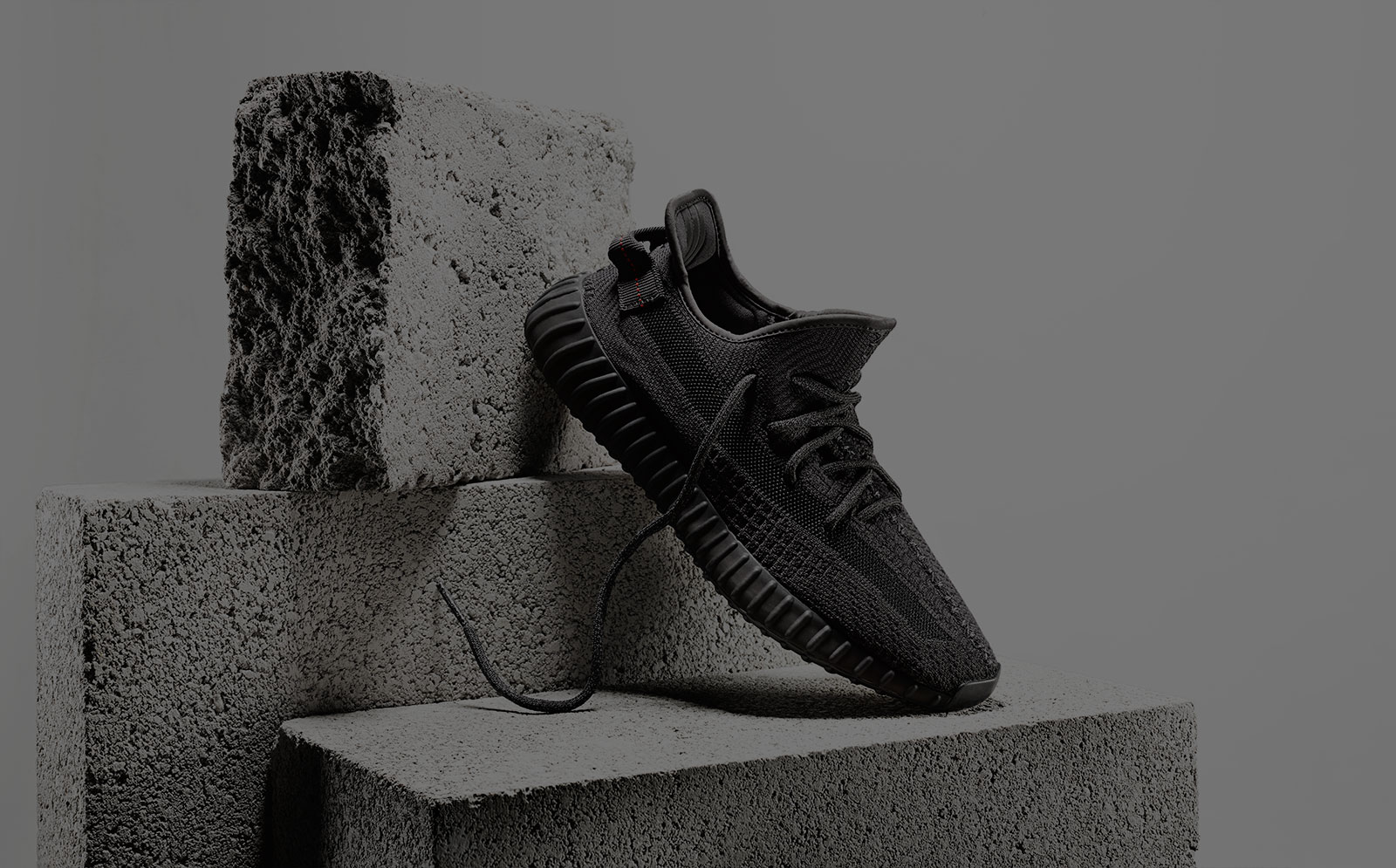 The self-proclaimed Steve Jobs of sneakers has brought the heat on Black Friday.

The ever-expanding popularity of the adidas YEEZY is evident in the brand’s confidence to drop mass quantities of its footwear on the most competitive shopping day of the year. But Kanye’s not one to shy away from the spotlight of a challenge; his newly released Yeezy Boost 350 v2, which first launched in September of 2016, dropped in a whopping three colorways on Thanksgiving week. A couple of years later, the elegant “Sesame” followed suit, while 2019’s occasion promises a re-release of the all-black “Static” version from the recent Summer months. 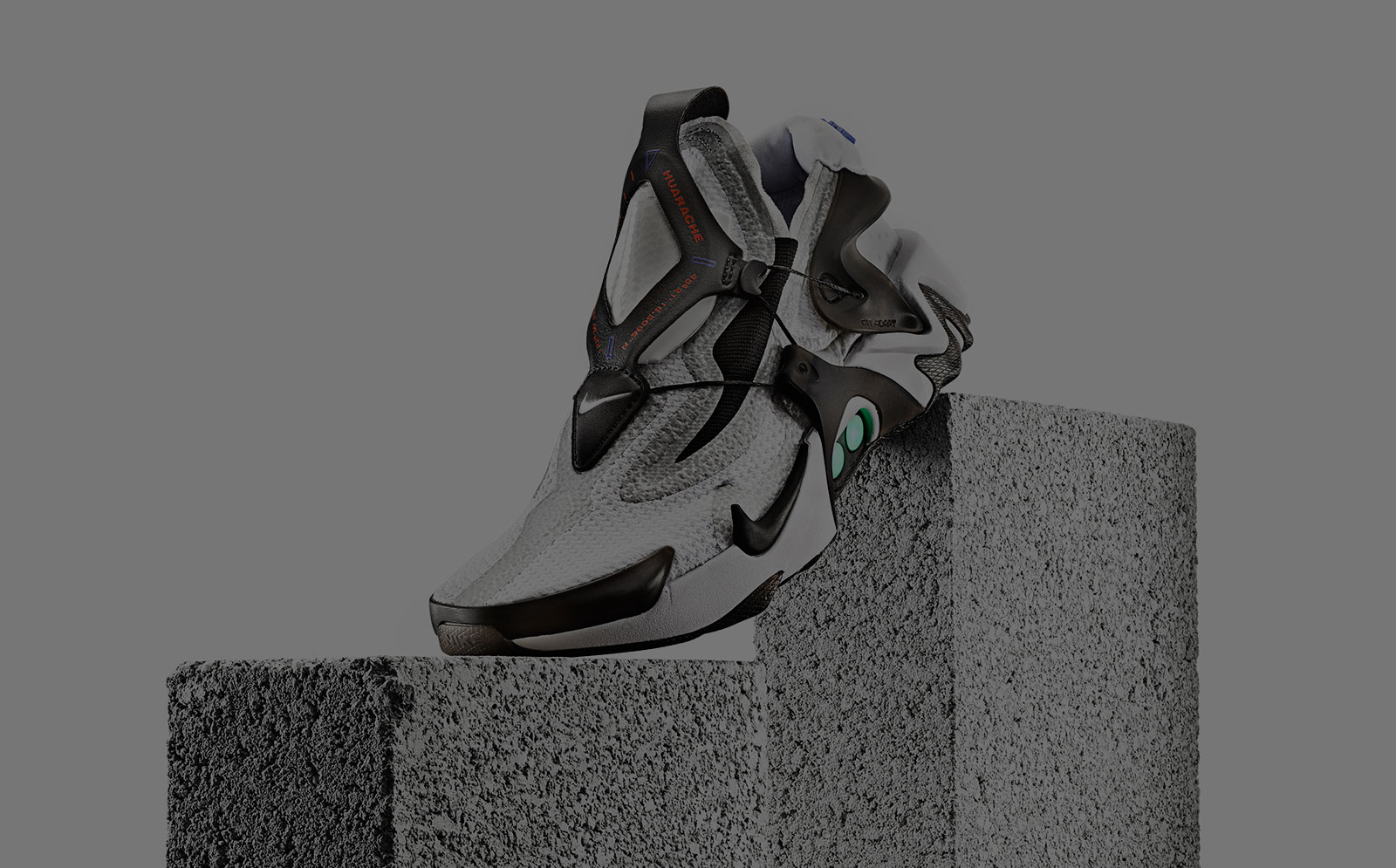 Nike’s continues to lead the charge for futuristic footwear in a cyber-centric world.

Consumerism has heavily shifted to the digital world. Growing alongside the rising trend of online shopping is Nike’s embracing of next-gen innovation and its ground-breaking self-lacing Adapt technology that has been applied to lifestyle, basketball, and training shoes. While shopping online and controlling your footwear with a phone App aren’t exactly in correlation, there’s a clear intersection – consumers want more control at the touch of a button.