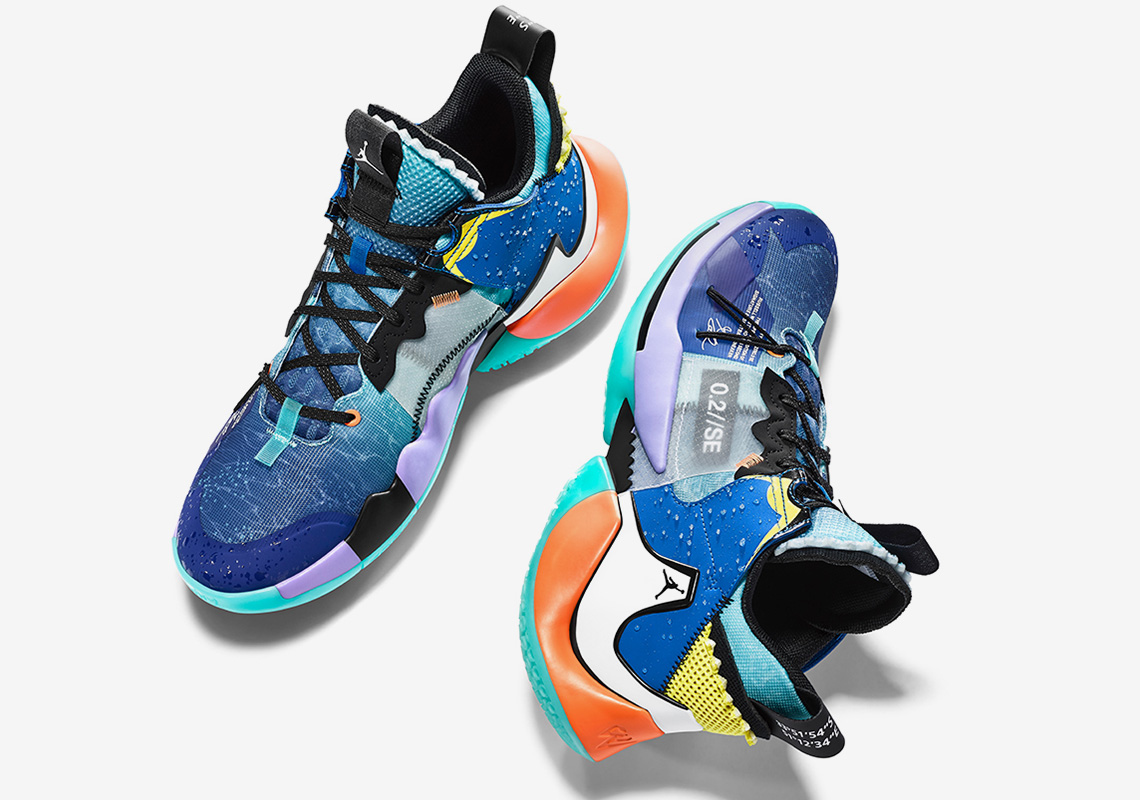 A tangible reminder of the time spent with his family, Russell Westbrook‘s latest PE atop his signature Jordan Why Not Zer0.2 silhouette is one in heartfelt homage to his son, Noah, whose fascination for aquatic animated movies has lead the athlete to bring about this “Sea Life” colorway. Nearly restructured entirely from panel to panel, the pairs boasts embellishments done only so few times throughout the Nike history itself. Water droplets across the ocean blue side panel stay perfectly still much like the “Black Rain” Dunk Lows released years ago, then, delving deeper into its own inspiration, the toe lines with wet splotches and even the texture of the natural body at the rest of the entire forefoot. Coral-akin tones take up the rear midsole block as if a direct nod to one of Finding Nemo’s main characters, aquas lie subtly at the top line, and sponge textures add visual allure to the heel counter. On top of that, coordinates emblazon across the pull tab with further nautical themes arriving by way of the compass at the inner tongue and the radar graphic along the insole whose one sole finding is of a clown fish. Suction to the ground with seemingly ripped octopus suction cups, the pair is in perfect definition of a player exclusive with a retail release very unlikely. 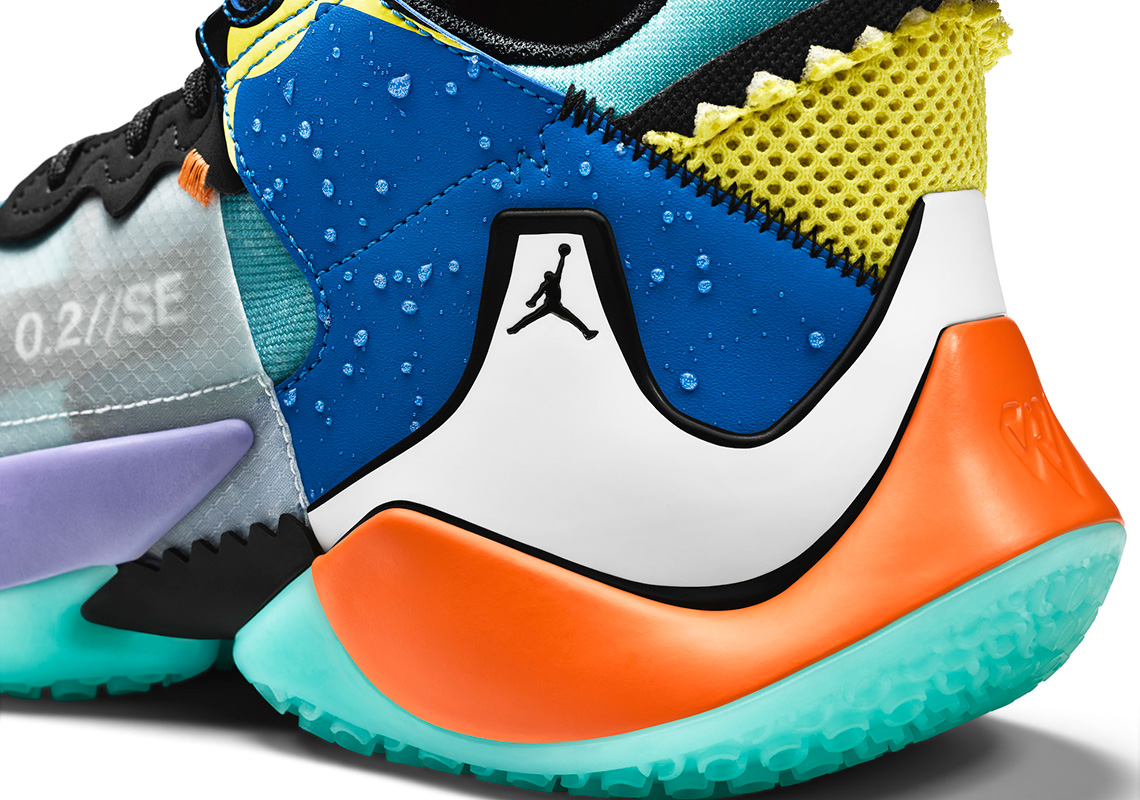 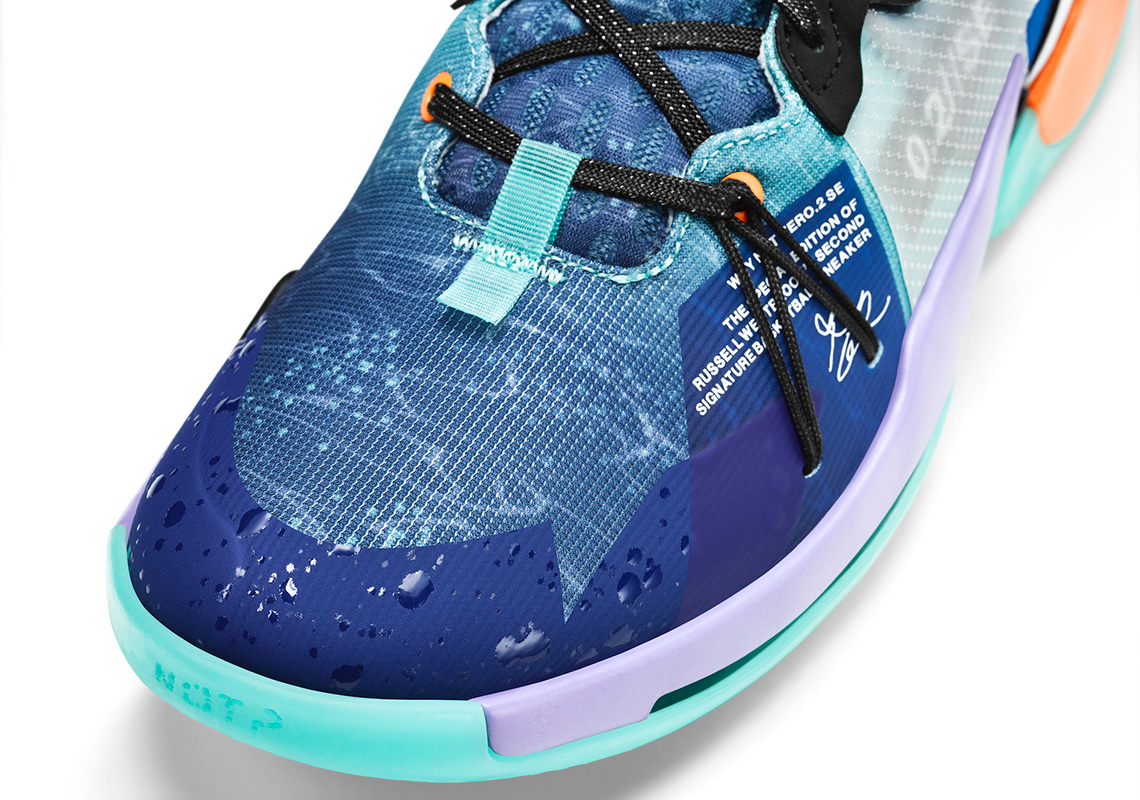 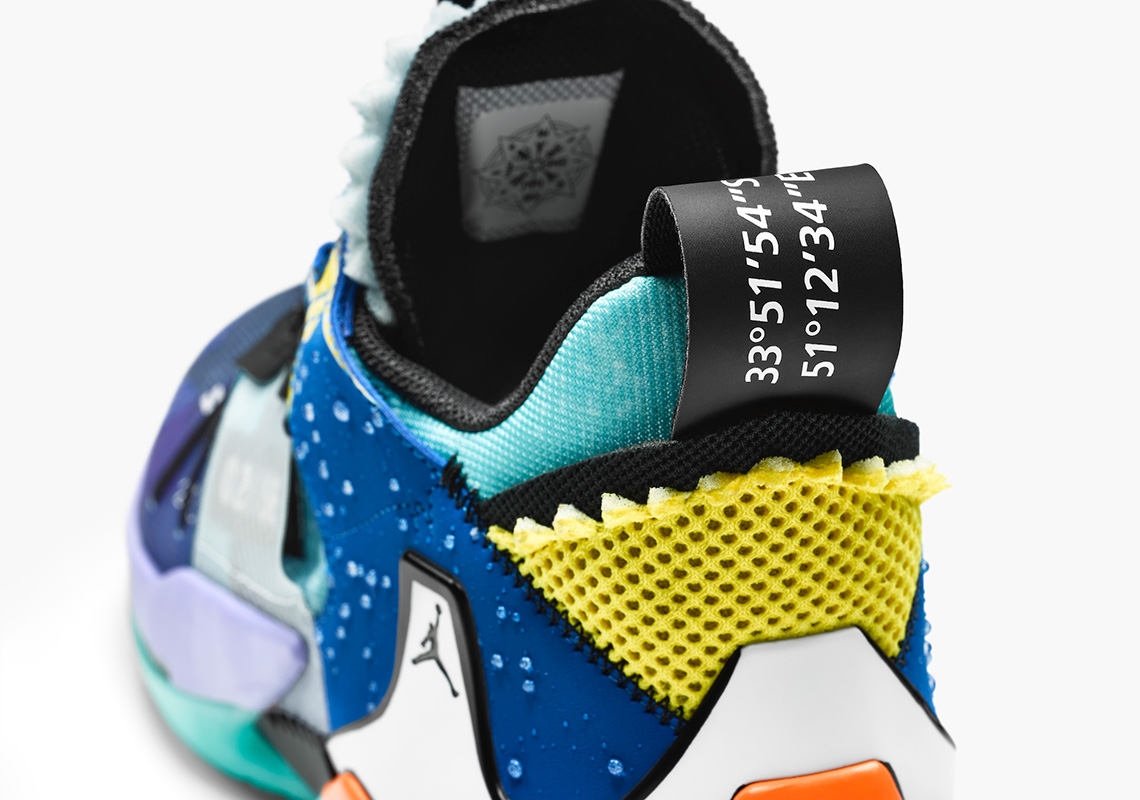 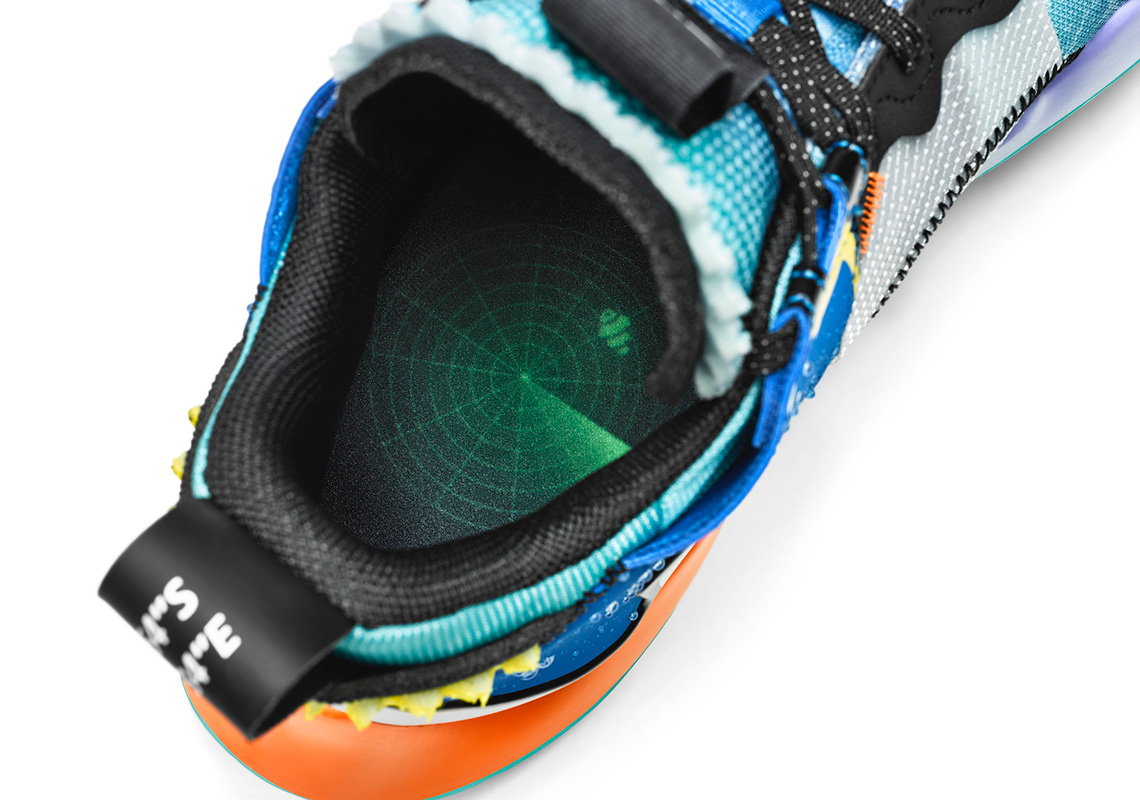