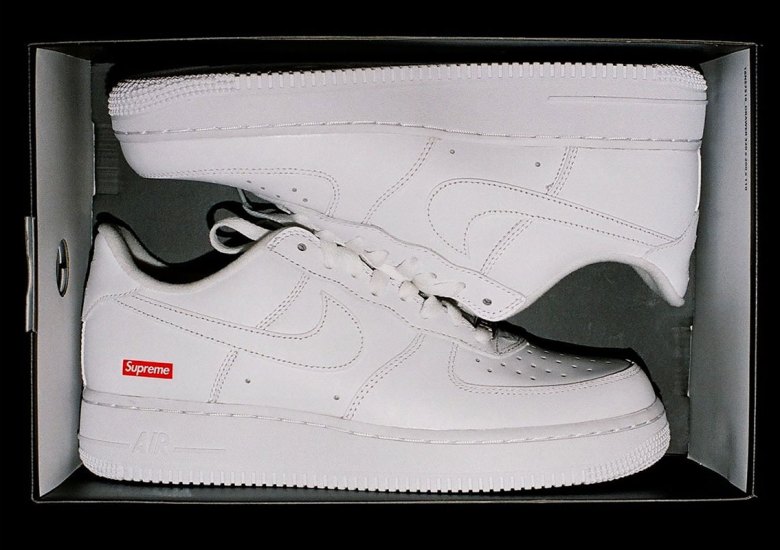 Most of the time, the best items procured by Supreme are the simplest of items with mere applications of the famed box logo. The gargantuan streetwear brand is employing that approach for their next Air Force 1 Low collaboration for the looming SS20 season, as first leaked images reveal the classic white-on-white Air Force 1s with the smaller red box logo pressed into the leather on the heels. Not even the tongue labels seem to be modified either, although there could be an all-white Supreme logo beneath the trademark Nike Air. The insoles may also feature the co-branded treatment, but we’ll have to wait and see if that rings true. Check out this first look at the Supreme x Nike Air Force 1 and stay tuned for release updates.

Updated February 14th, 2020: The Supreme Air Force 1 has been officially revealed by the brand. 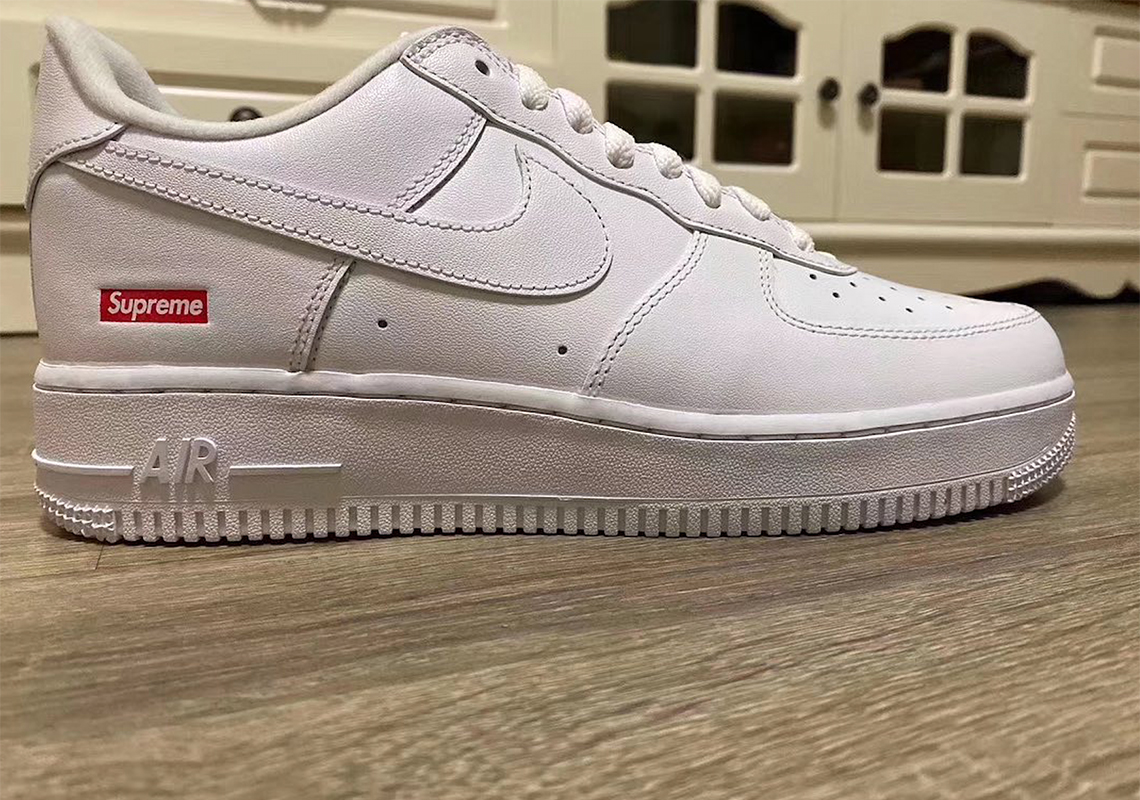 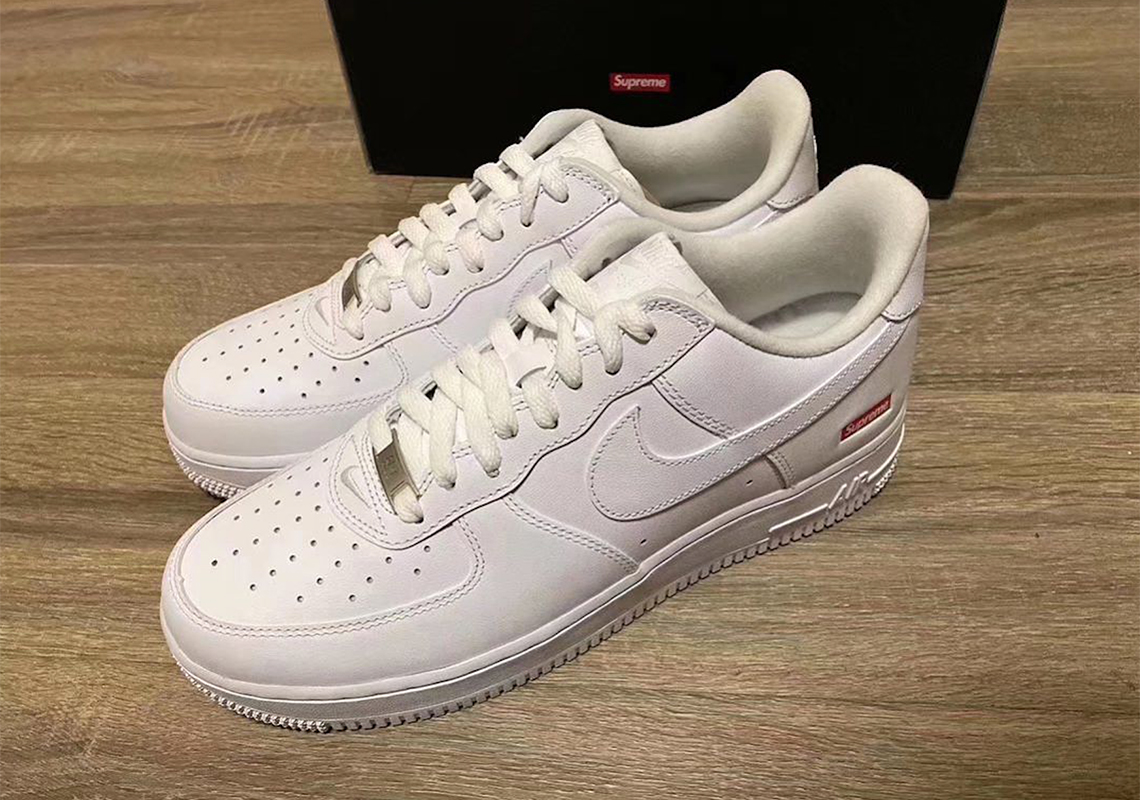 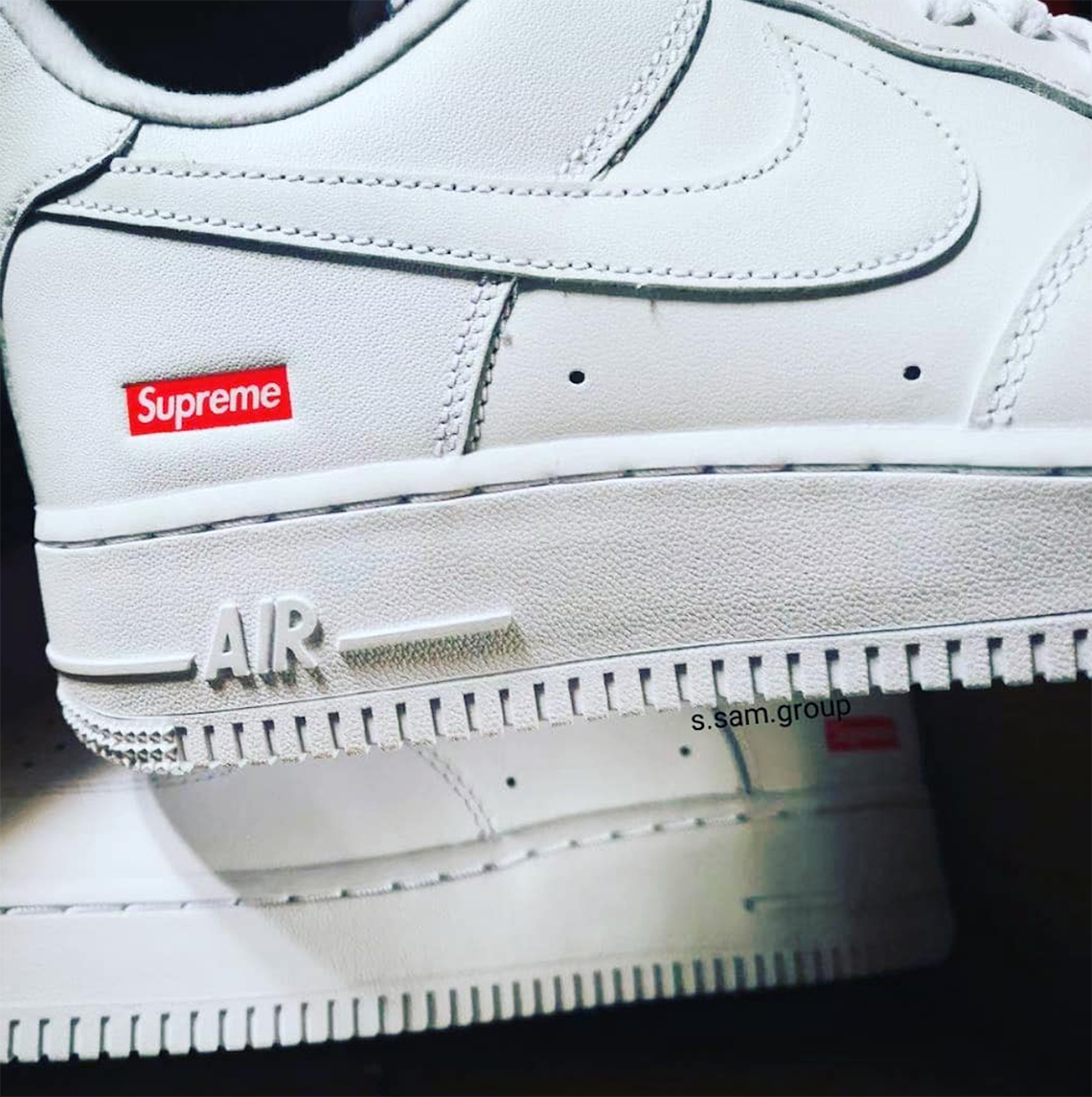