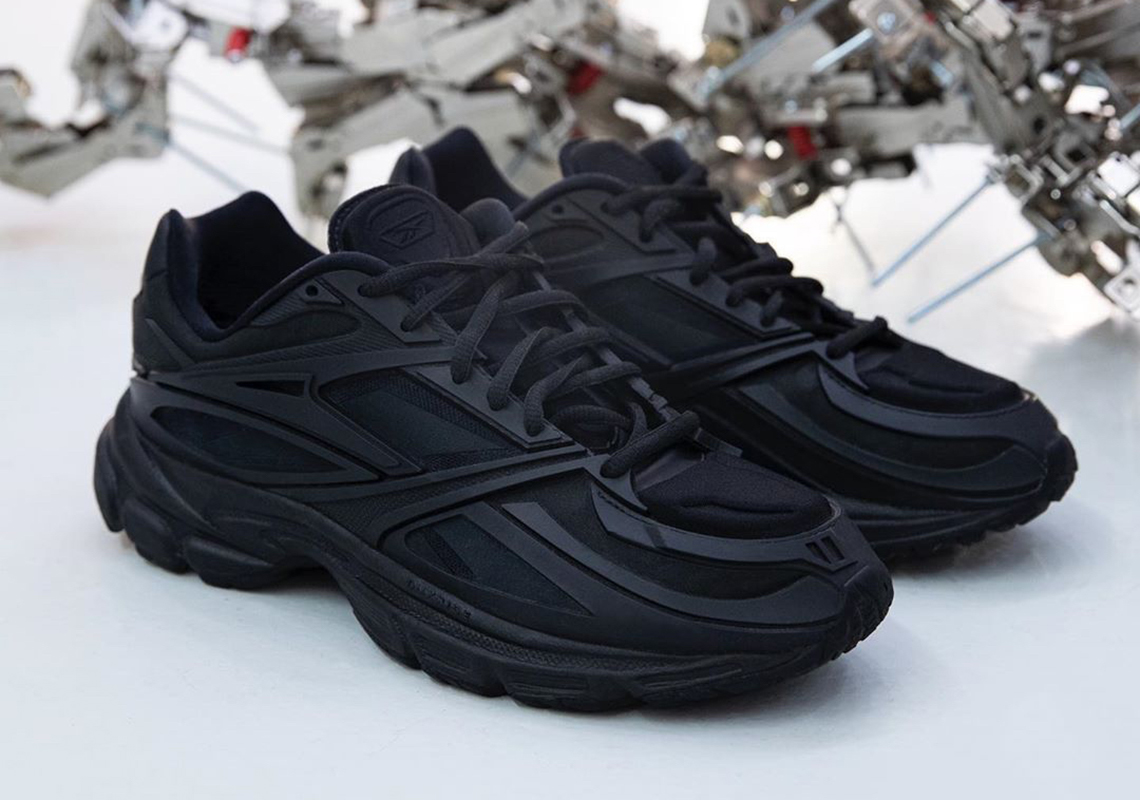 From their first sneaker collaboration to their most current, Korean label Kanghyuk has never faltered in their momentum, working on a small scale as a result of their painstaking process. With Reebok by their side the whole way, the duo have gone on to craft some of the most elusive releases in the past few years, silhouettes that, while still celebratory of their original, epitomize the eccentric ethos of the designers’ mainline collections. Done three ways, their recycled motif has seen neutral whites to black dyes and then even a brand new model, but just as you begin to await another iteration, they surprise by way of this newly revealed Premier Modern whose brutalist design is more a result of guided and refined production.

Likely in complement to their upcoming range, the model dresses to monochromes, a reflection of more modern schemes in a shape lensed subtly through retro futurism. Puffed nylon molds and harder shell exteriors all adhere to a full triple black, with the few differences in shading being a result of divergent textures. But colorway aside, what’s most dynamic is its shape whose paneling crafts aggressively from the forefoot to the heel counter. The latter, which may be the simplest of the sort, is fused with TPU elements and molded forms — overlays that extend frontward into tapered, intersecting lines whose style closely resembles the Vector logo. Moreover, the toe box amplifies with raised constructions: the base of synthetic intentionally strangled by its more structural surroundings. Further branding then finishes off the pair with moderation as “KANGHYUK” tonally embellishes the back heel and “DMX RIDE” the midsole.

Grab a solid look at these right here and keep it locked for word on a solid release date. 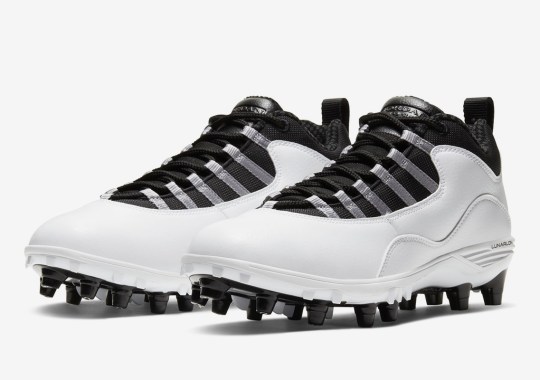 The Air Jordan 10 "Steel" Gets Transformed Into Baseball Cleats 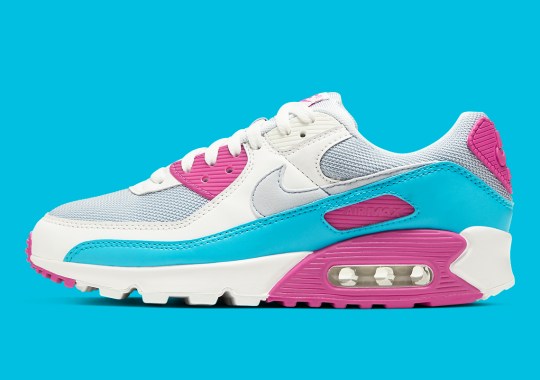