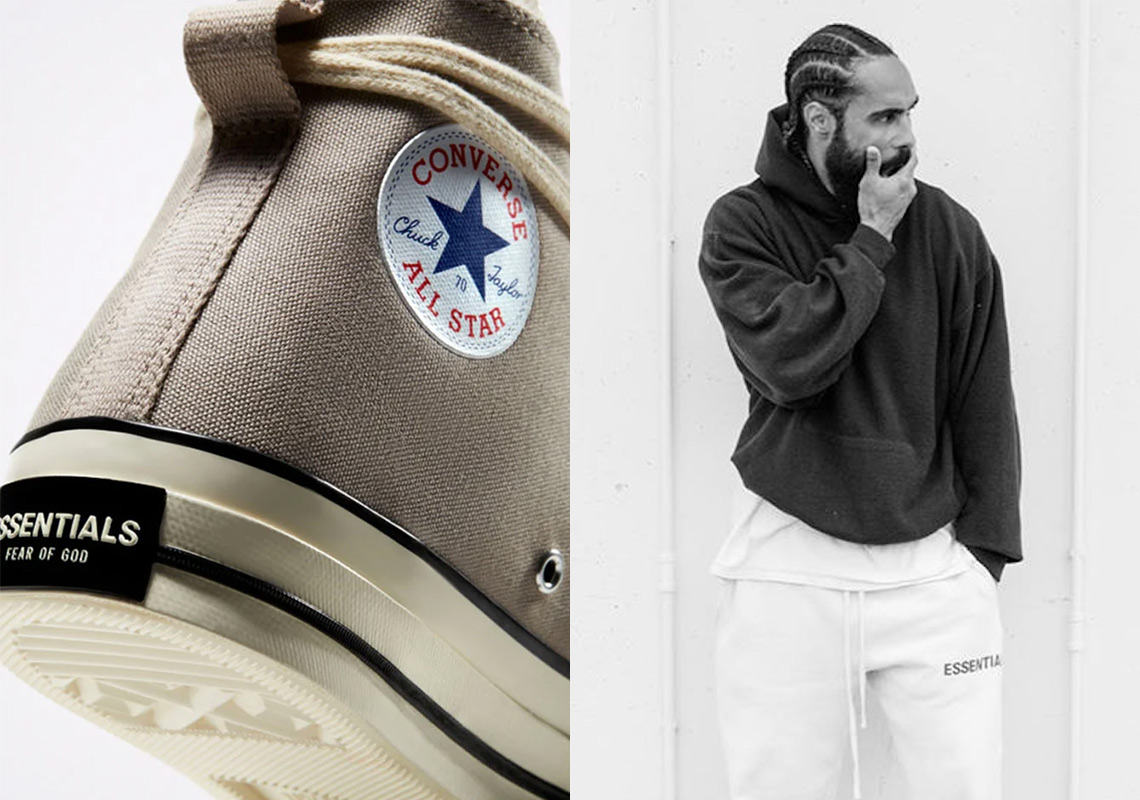 In the world of sneaker culture, it seems Jerry Lorenzo can do no wrong as many of his collaborations — be it Nike or Converse — sell out both instantly and consistently. And while he’s holding out on a few awaited Fear of God 1s, it looks like we’ll have yet another Chuck 70 to tide us over later this week. First seen in black, then a light cream, the classic high-top is now rounding off the neutral palettes with it’s previously released grey. Dyeing the side walls in his now signature fashion, the pair blocks with a brighter ecru at its tongue like that of its prior release. Alongside, the offering will finish with standard details such as the lengthened laces, the added heel loop, and the “ESSENTIALS” emblem at the heel. Grab a detailed look at these here and expect to see a three-way release come March 26th.

In other news, a size? Converse Chuck 70 is on the way. 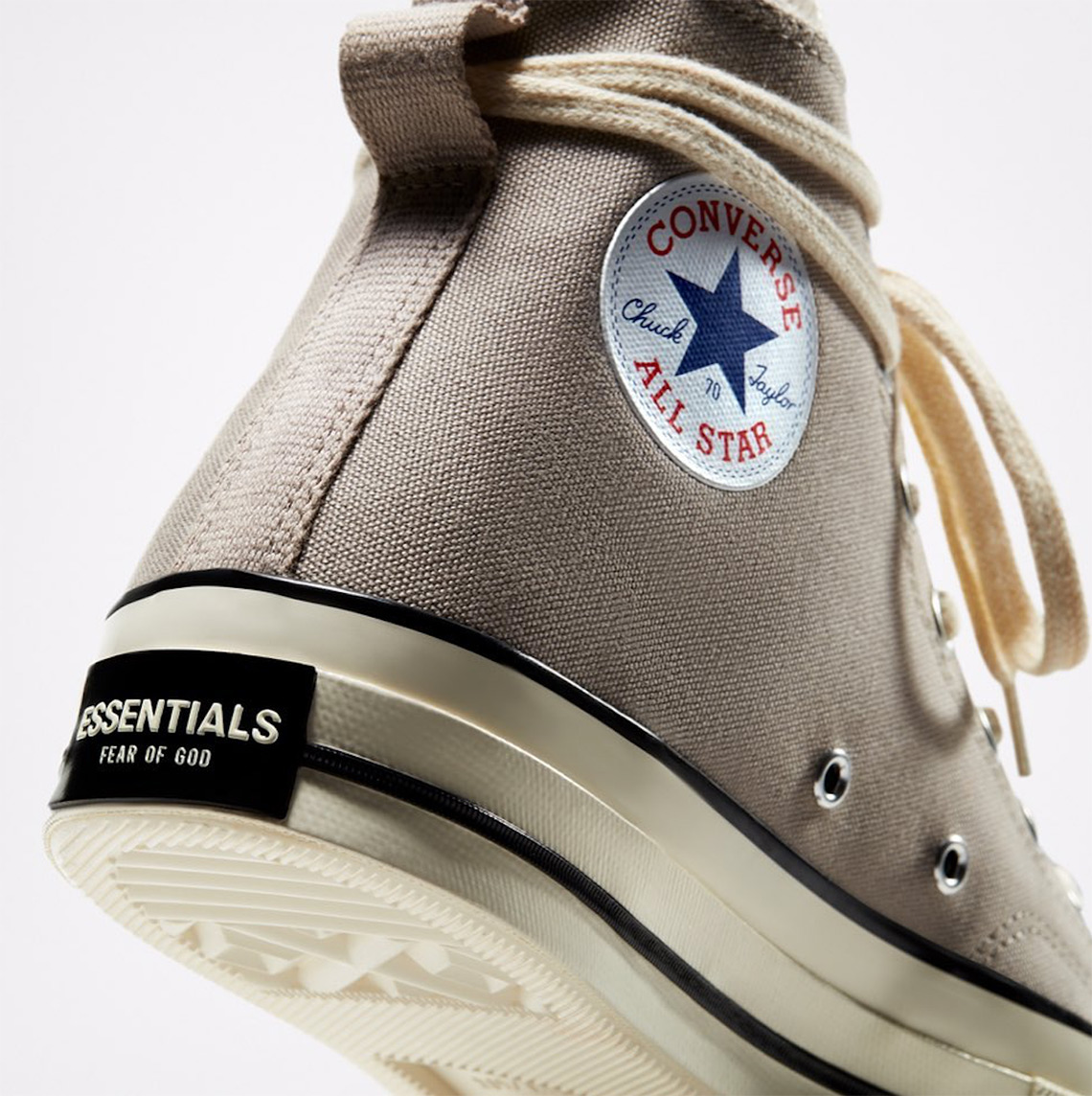 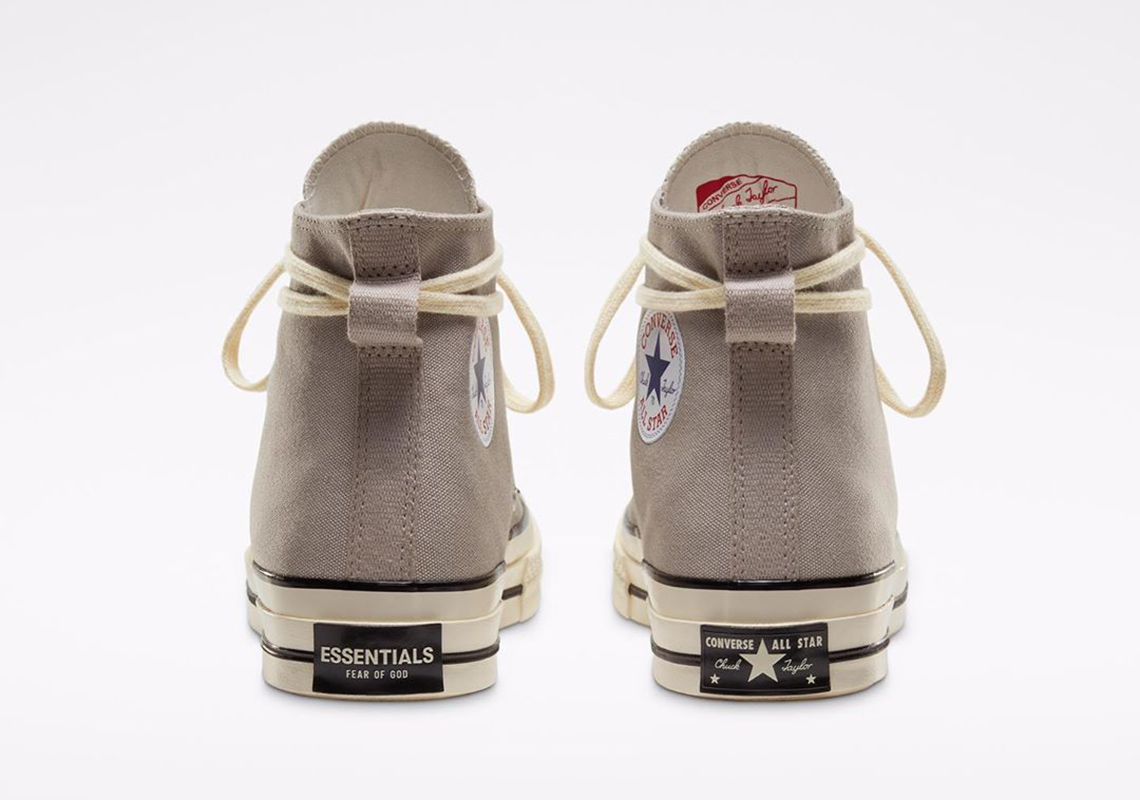