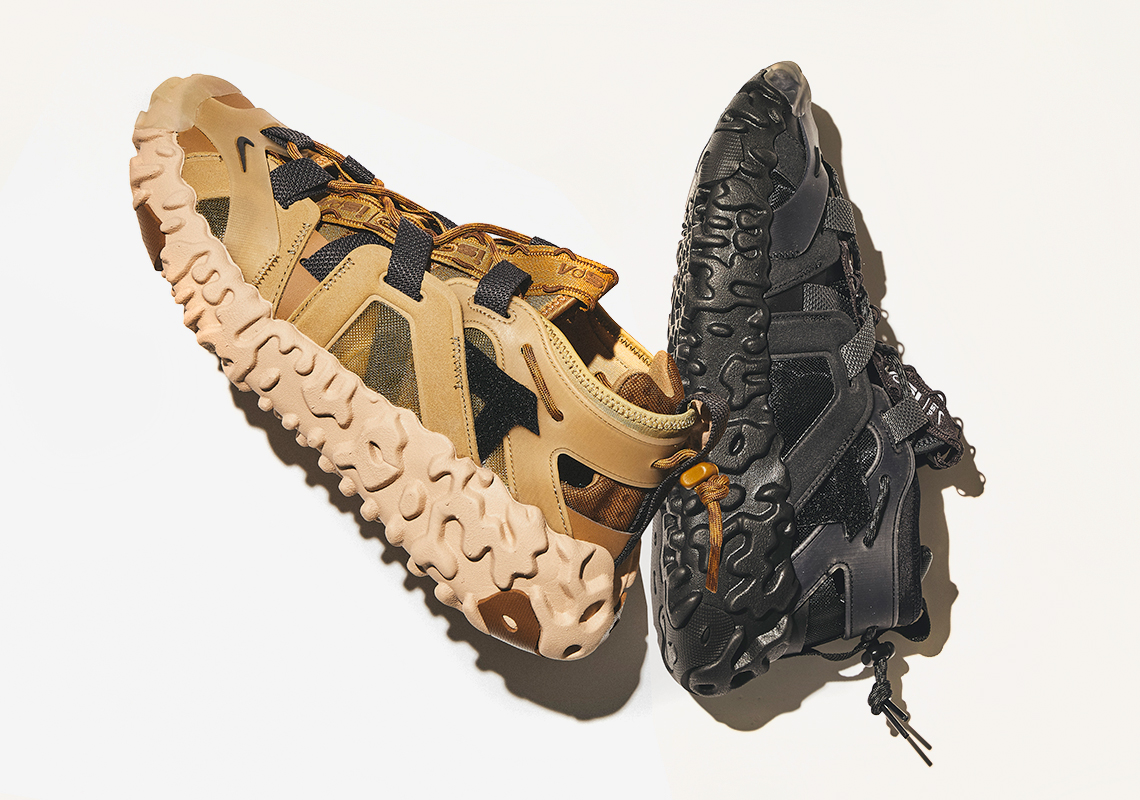 Since their founding in 2018, Nike ISPA has continued to evolve further and further, with their most recent project — one that is also their largest — expanding on their existing philosophy: “Improvise. Scavenge. Protect. Adapt.” Among tabi-toed runners, an unmatched use of cushioning, and improved breathability, their forthcoming collection even spans into Summer staples as the OverReact FK Sandal retools the similar-named silhouette for warmer weather.

As the tooling is essentially all the same, the design along the upper is where distinctions lie. While the original leans towards performance in its Flyknit composed construction, the sandal aims for something more leisurely with a filter of sophistication and utilitarianism. As such, straps scatter all across the midfoot in a double effort of function and purpose, fastening at nearly all angles necessary. An additional point of tightening lies at the heel counter, its toggle the visual end point of the lace that starts by the vamp and loops through the hidden layer that lies underneath the panels of varying synthetics.

Grab a detailed look at these here and expect a release to hit Nike SNKRS at the end of the month on July 31st.

In other news, a Black/White Daybreak Type is on the way. 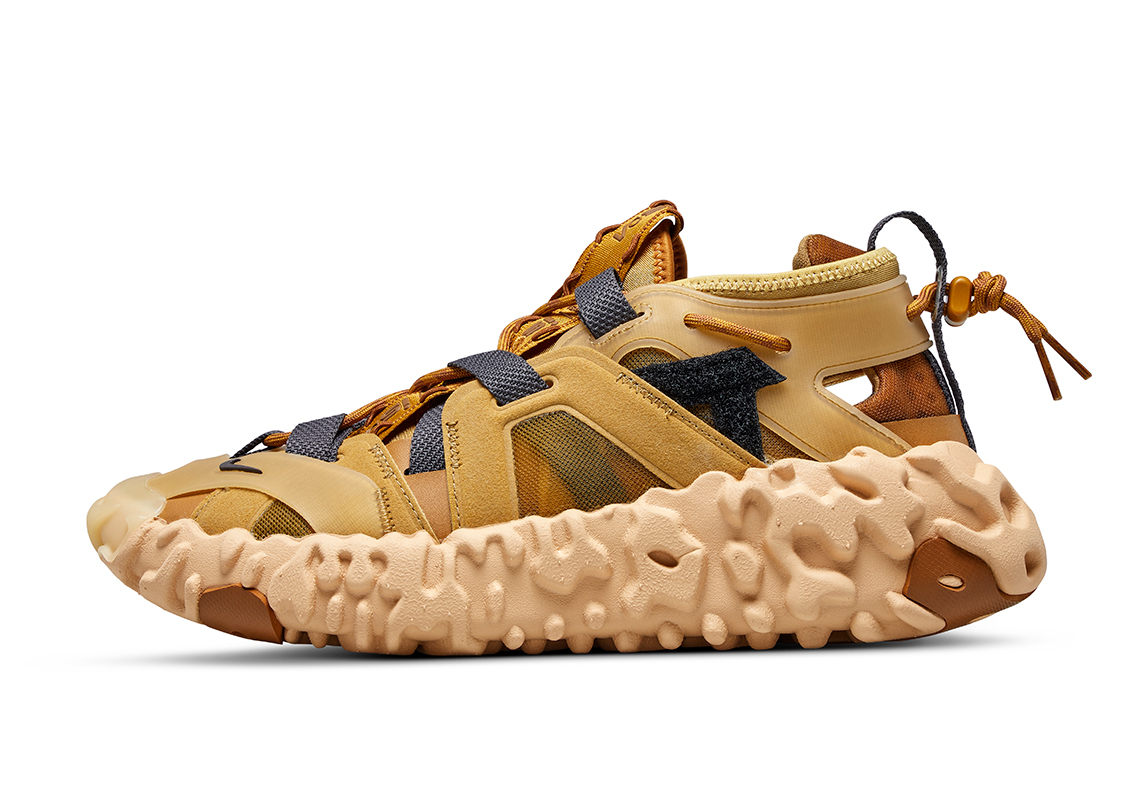 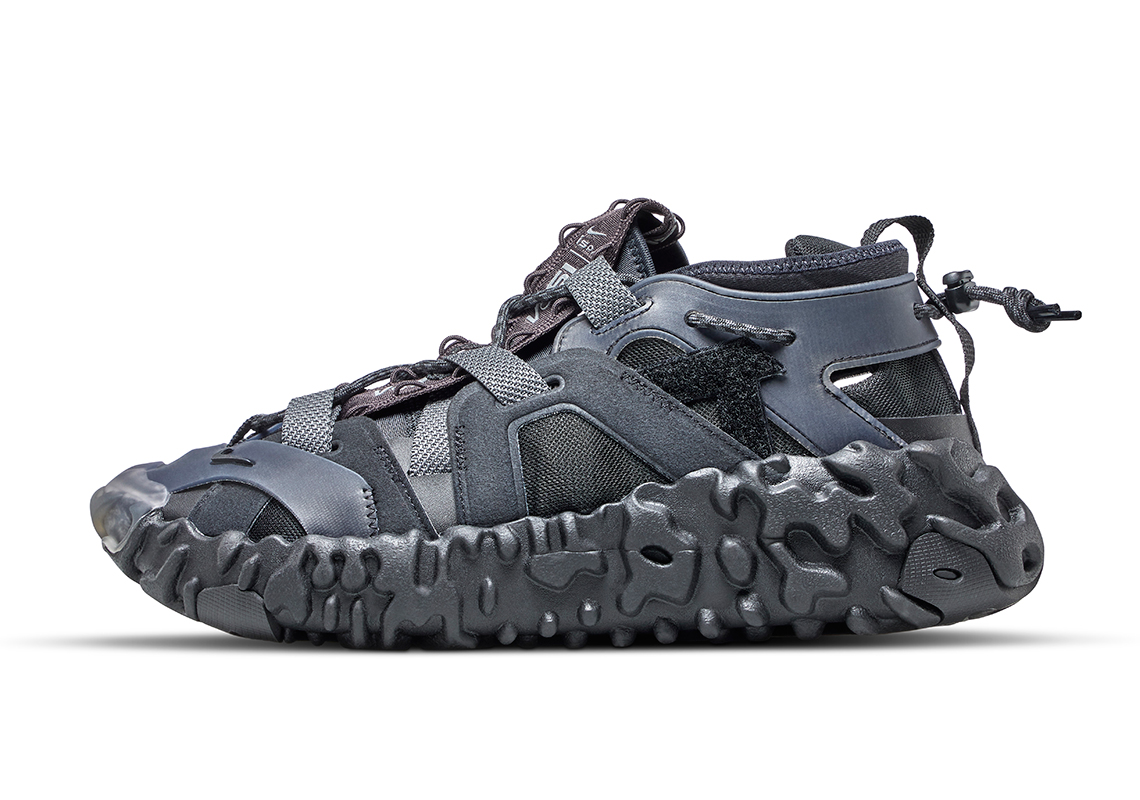 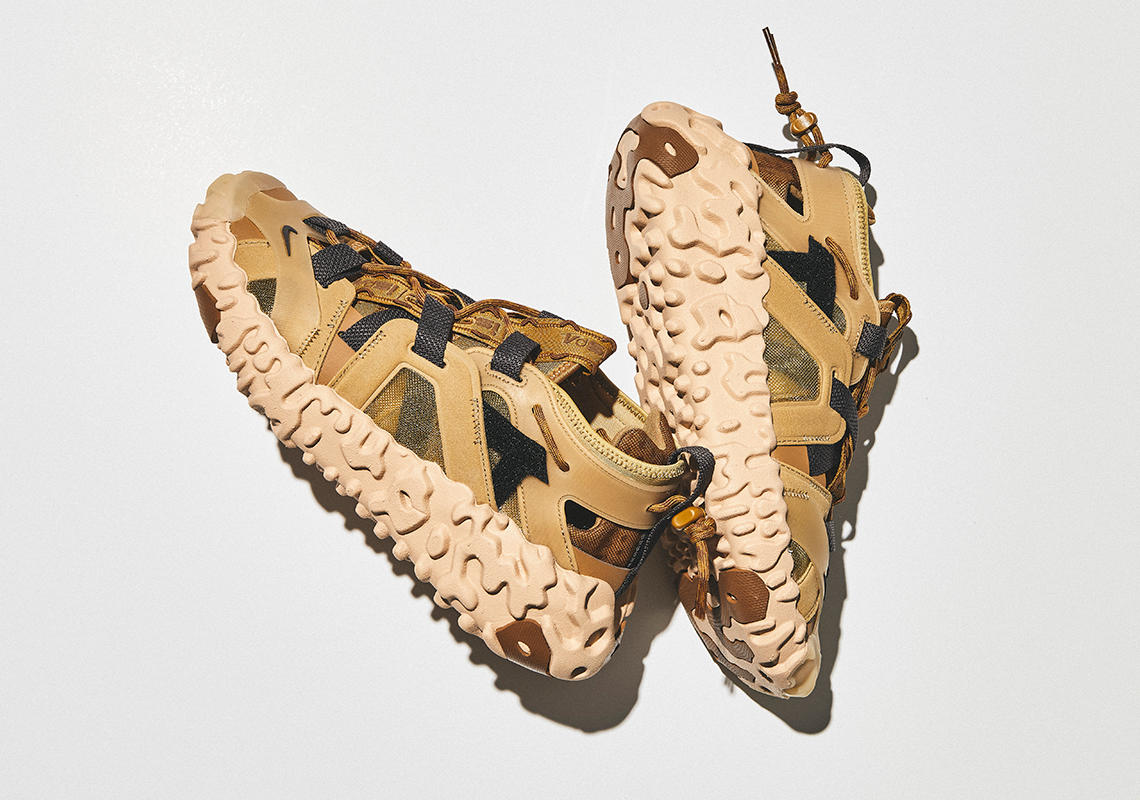 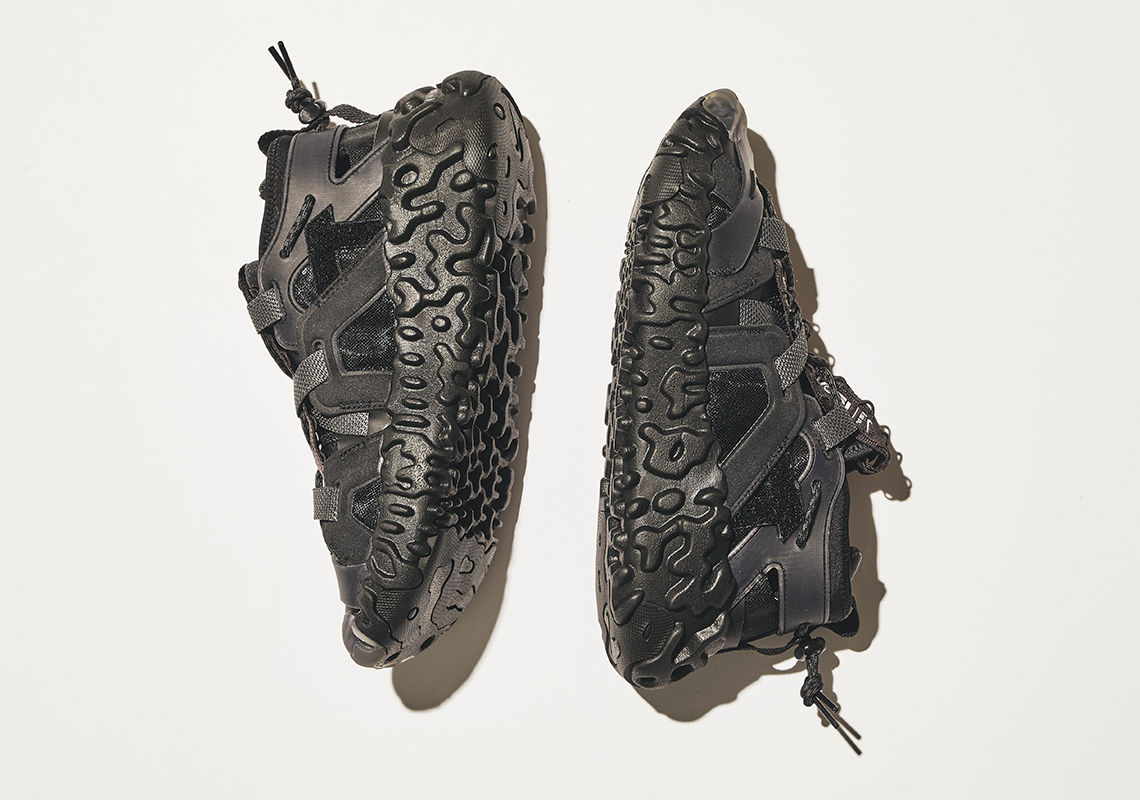