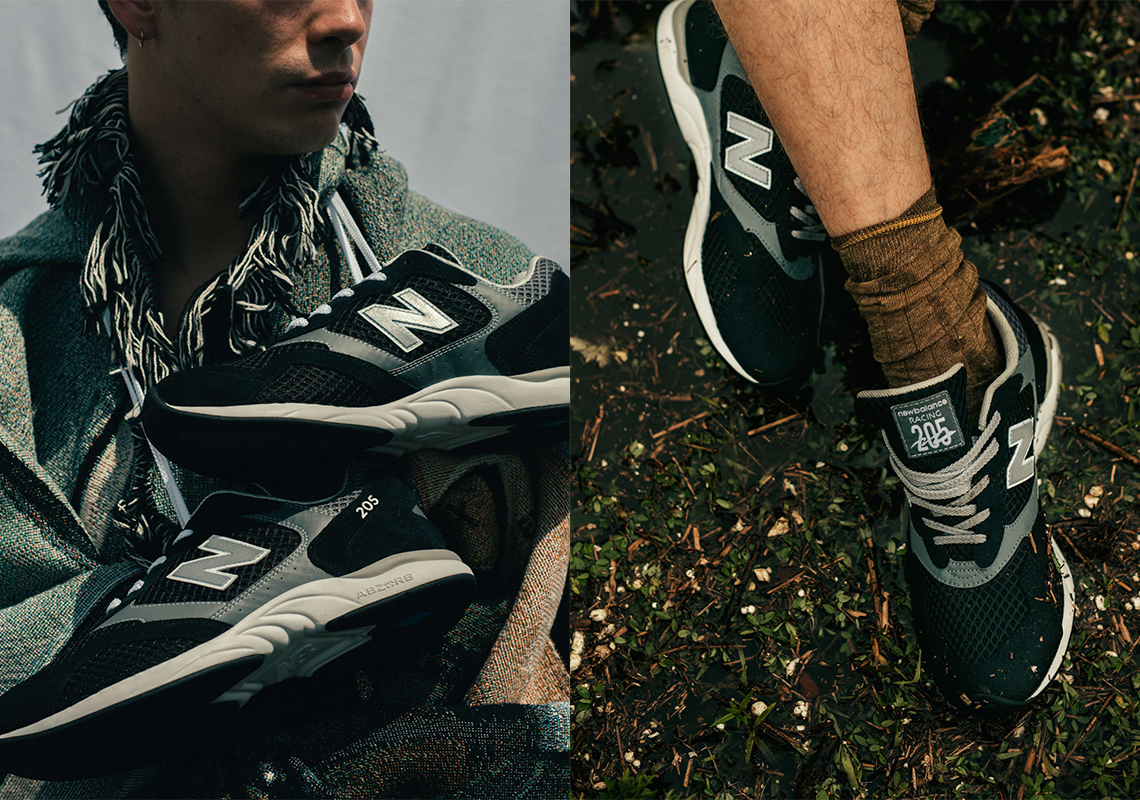 BEAMS Stamps The New Balance RC205 With Their Monochromatic Signature

Japanese retailer BEAMS, whose many locations house some of the finest labels in the world, has gradually become just as notable for their own personal ventures: BEAMS PLUS, BEAMS T, BEAMS BOY… the list goes on. And with their rising popularity, collaborations have appropriately arrived in spades, the imprint given the opportunity to dress up classics from ASICS, adidas, and (more frequently) New Balance. The latter, who recently offered up their 990v5 not too long ago, is already preparing another co-designed offering: the RC205.

As it’s inspired by the COMP800 from the early 90s, the RC205 appears quite retro visually, its template based on older trends in marathon runners. And though performance-influenced at its core and in its entire design, the colorway somehow pivots quite easily towards lifestyle. The monochromatic signature that BEAMS has laid claim to dresses the entirety of the kit, with black dyes the most pronounced as they coat the mesh under layer as well as the suede overlays at the toe, eye stay, and heel counter. Elsewhere, reflective strips accent the “N” logo on the profile as well as a few of the supportive panels adjacent, while lighter shades contrast their backdrop atop the laces as well as the lining and sole.

Grab a detailed look at these right here, and while they’re scheduled to release on September 19th, BEAMS‘ online store has reservations up now with NB Japan following suit on August 28th. 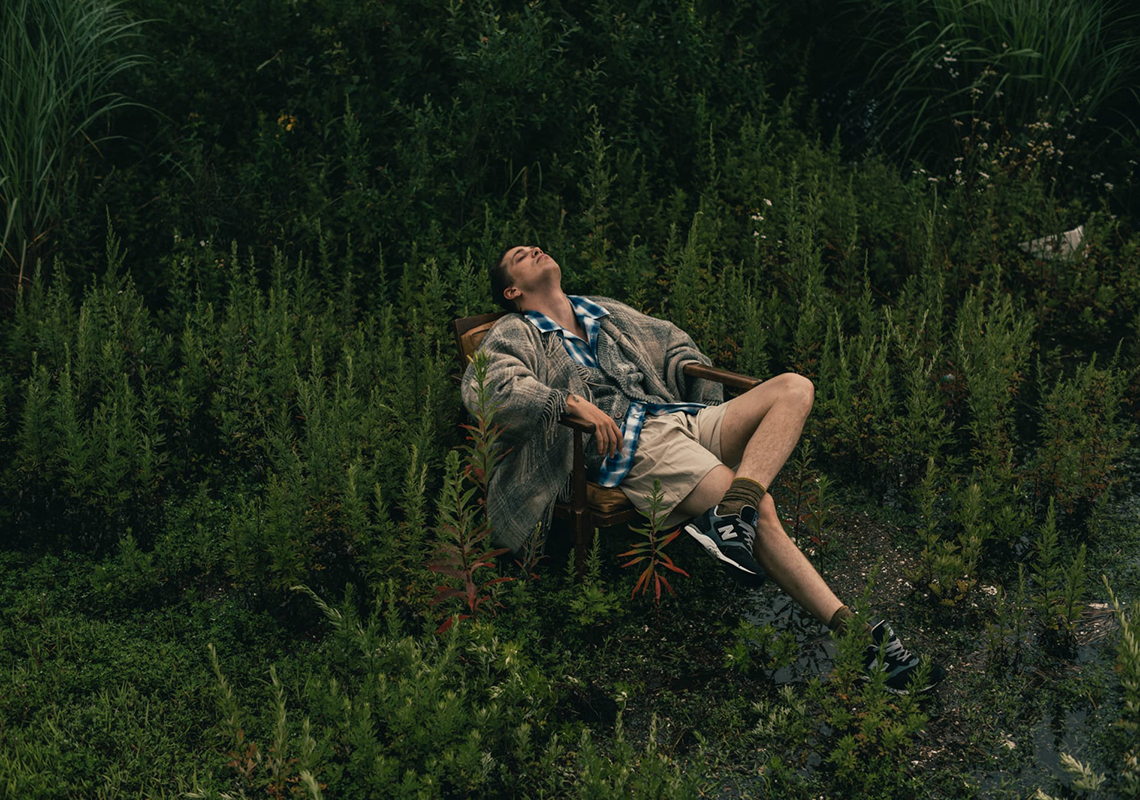 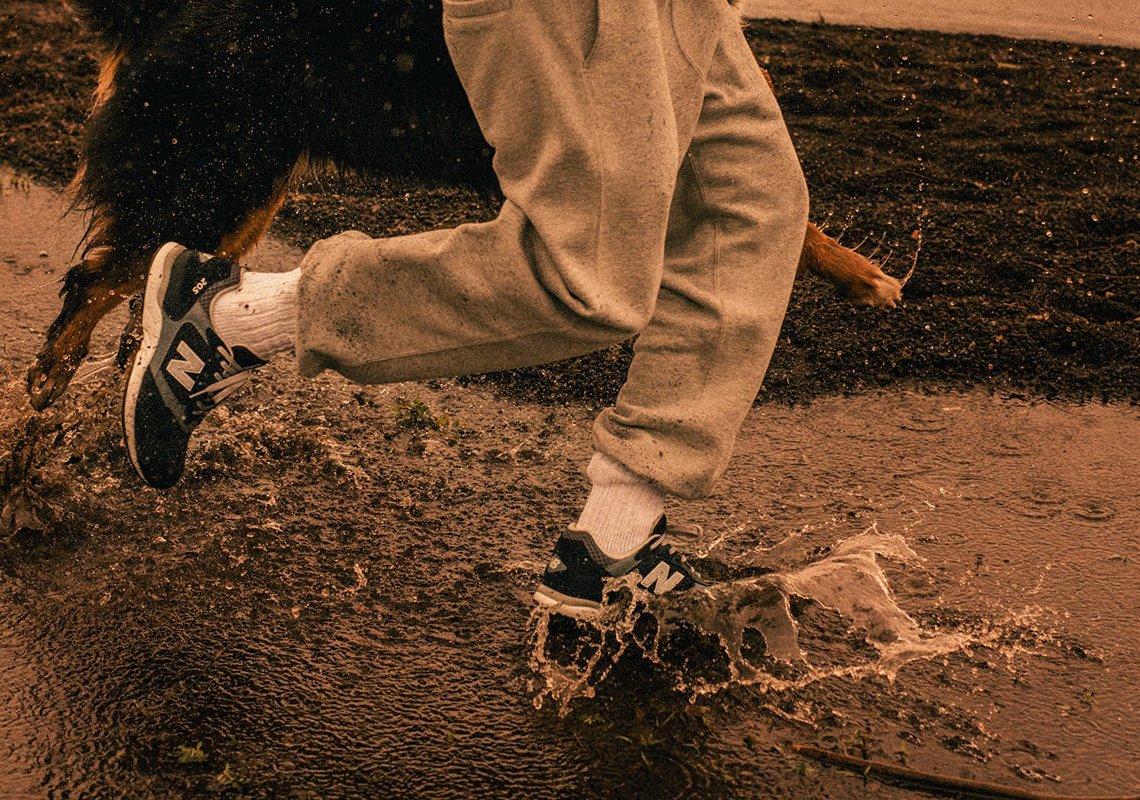 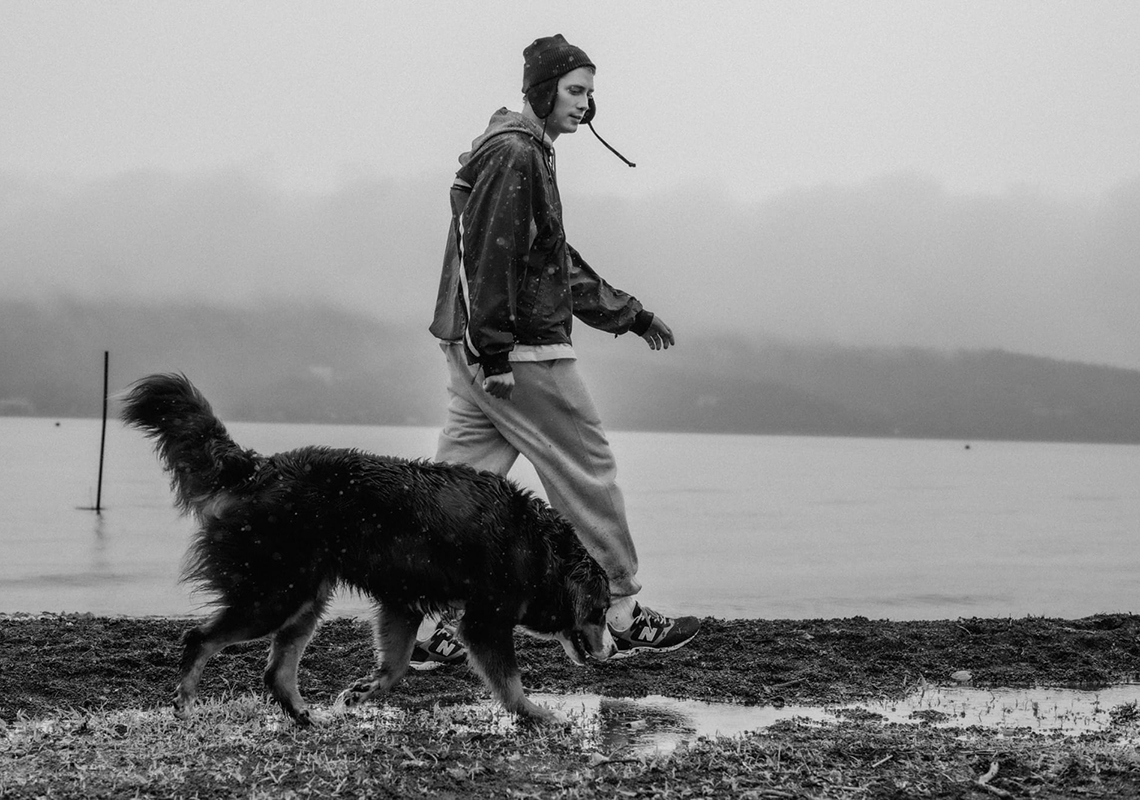 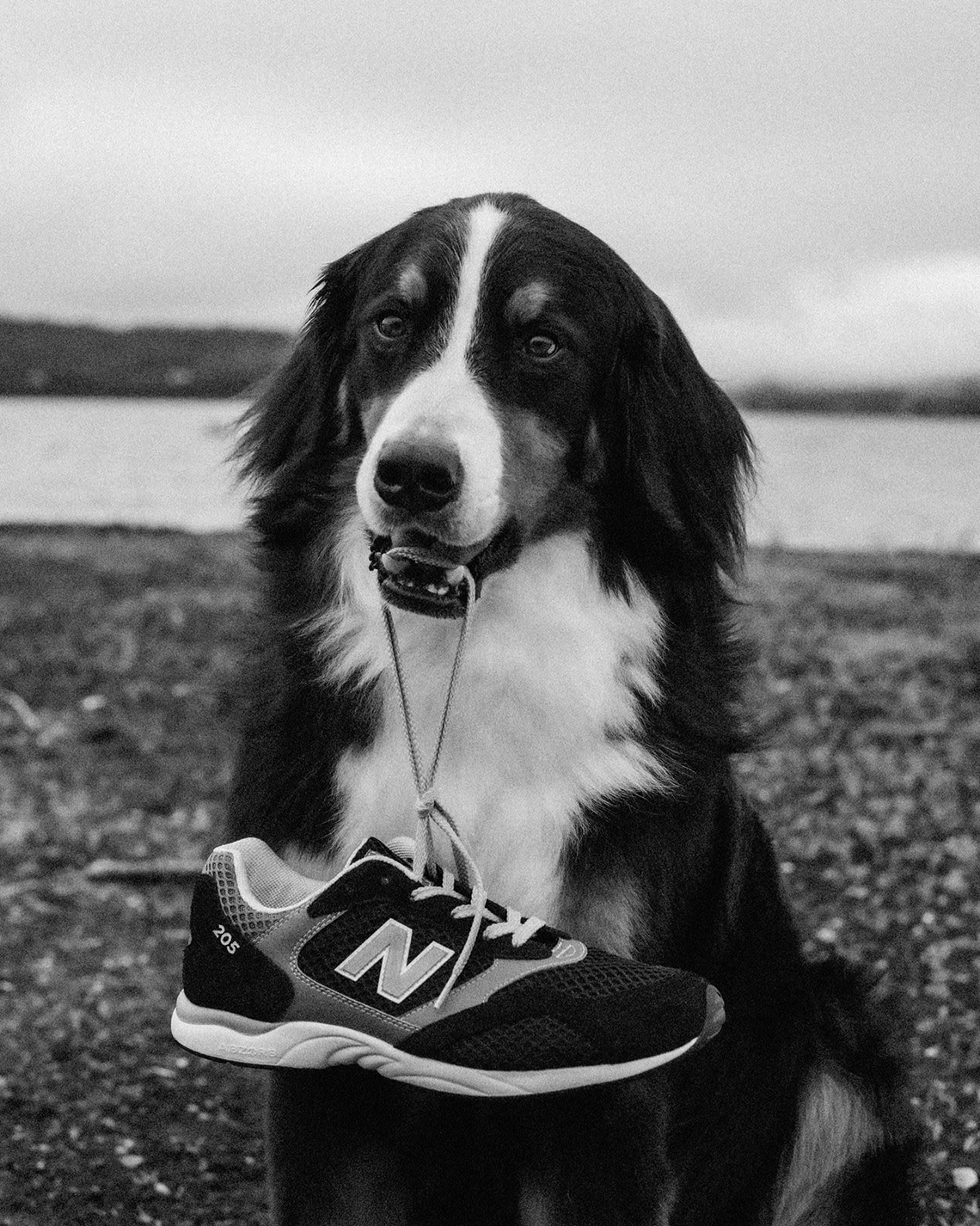 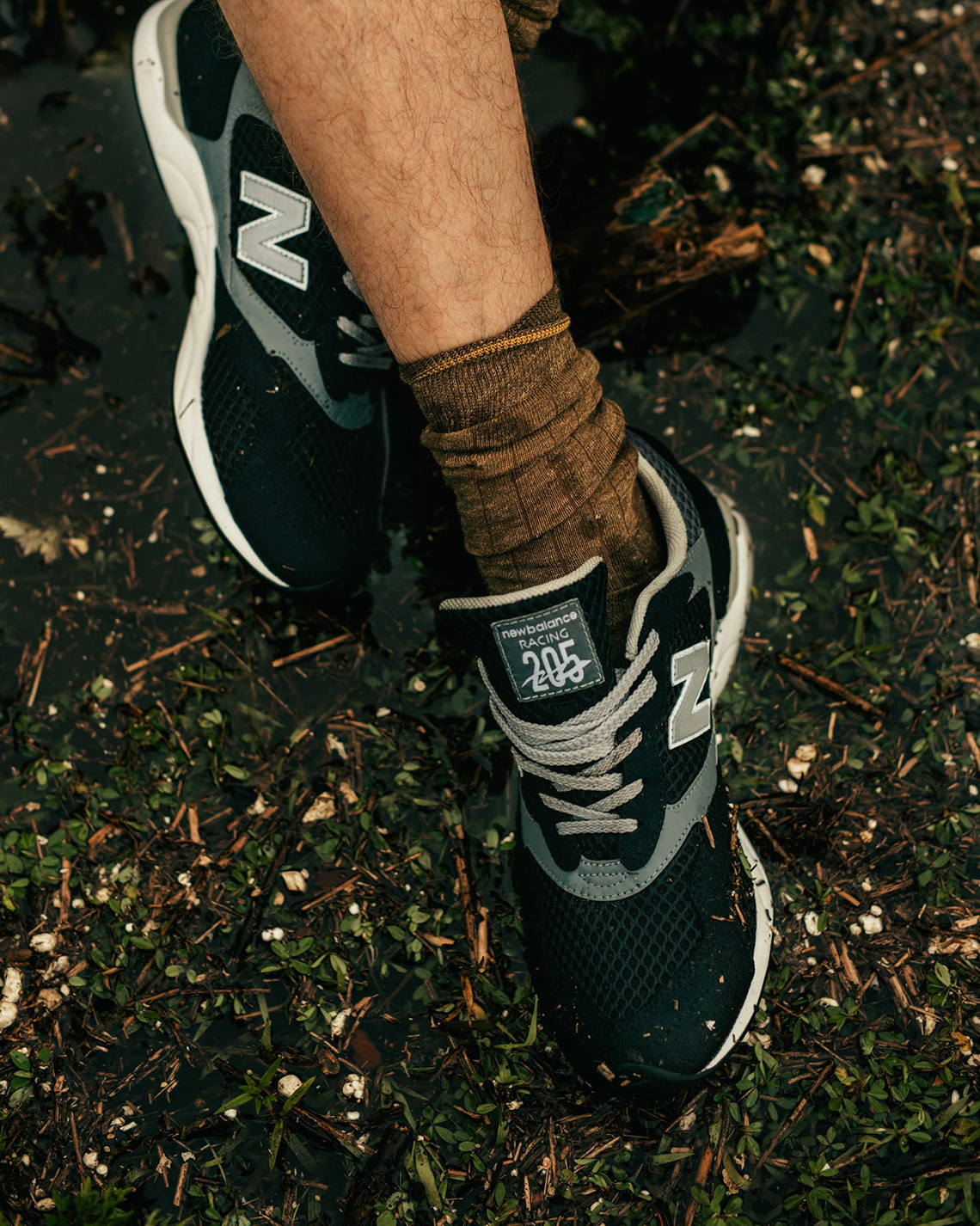 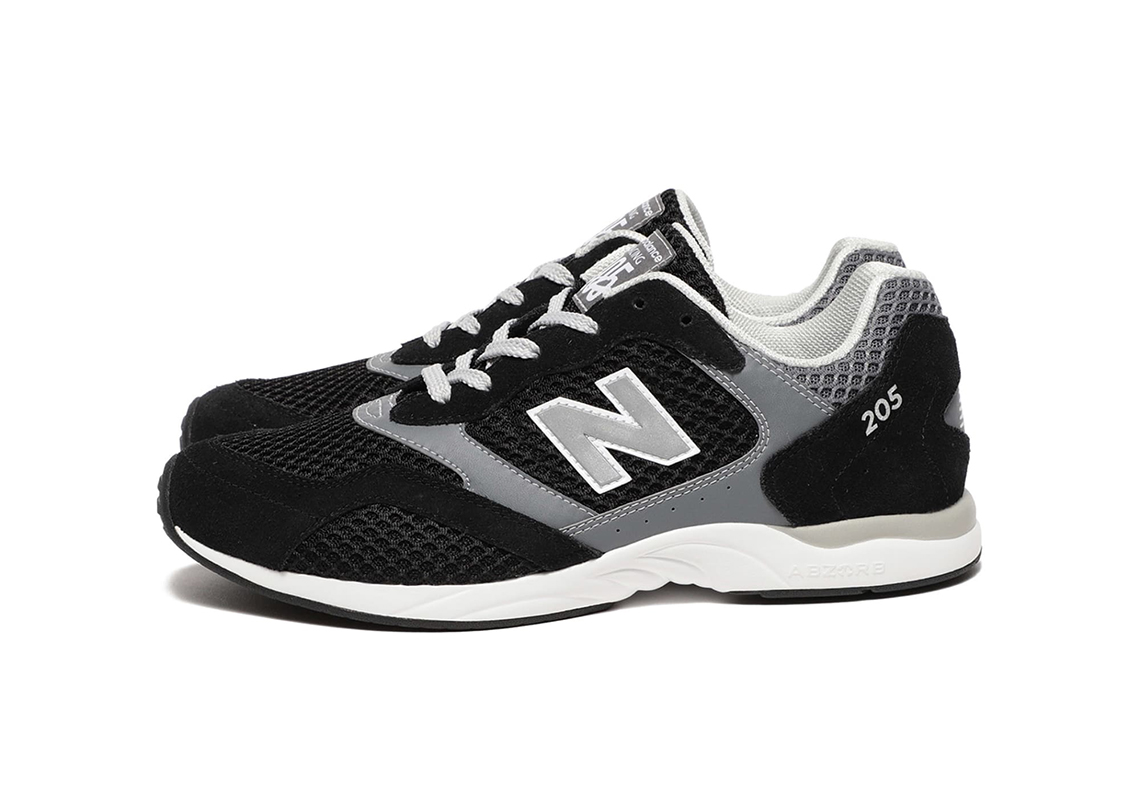 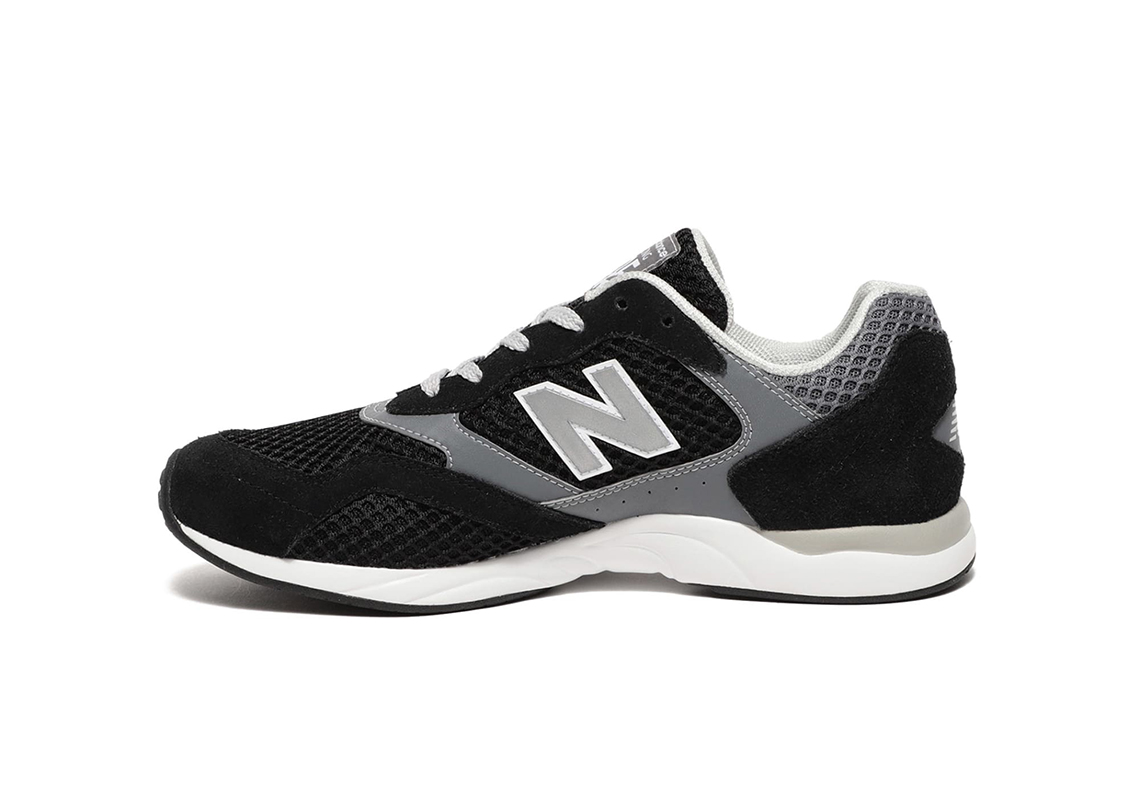 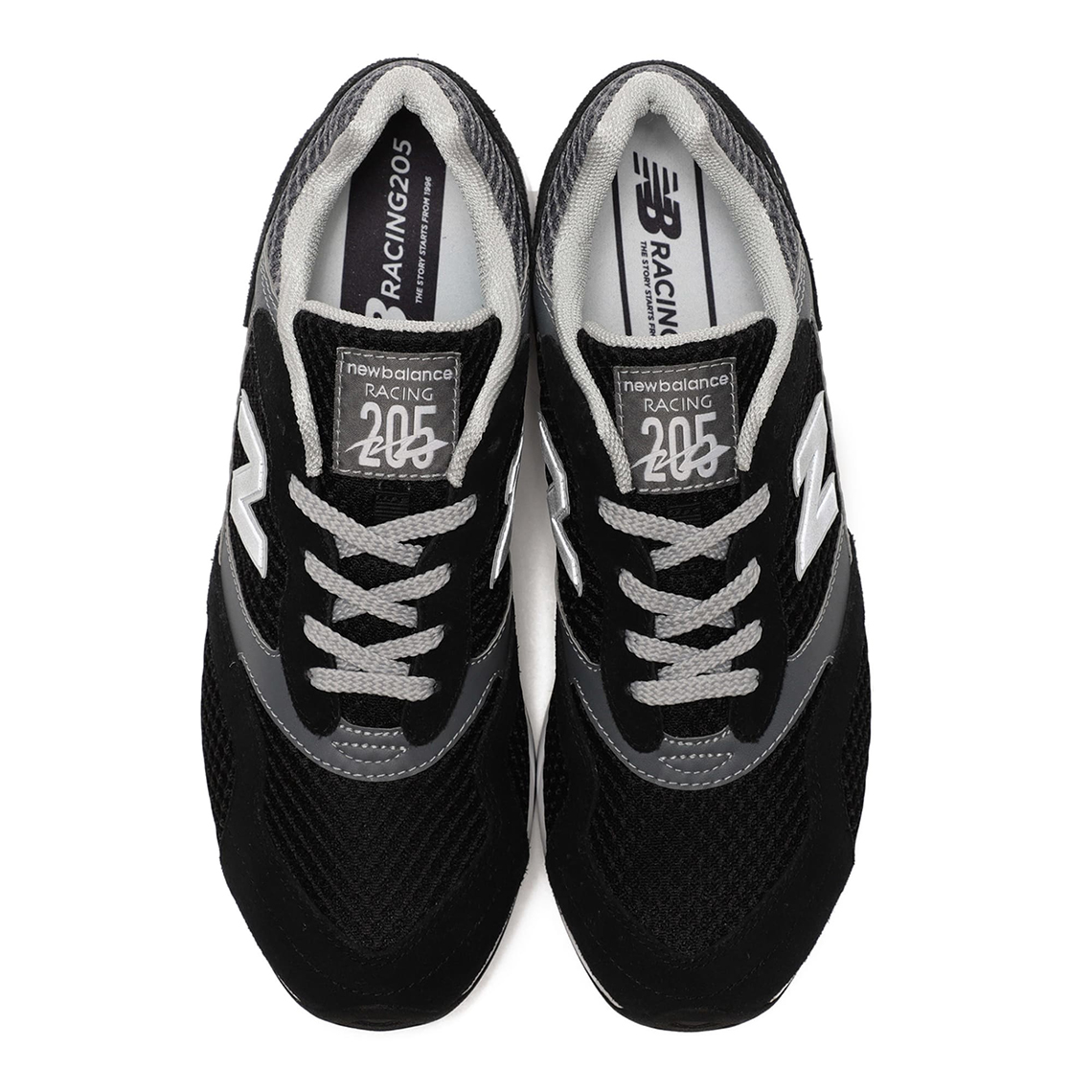 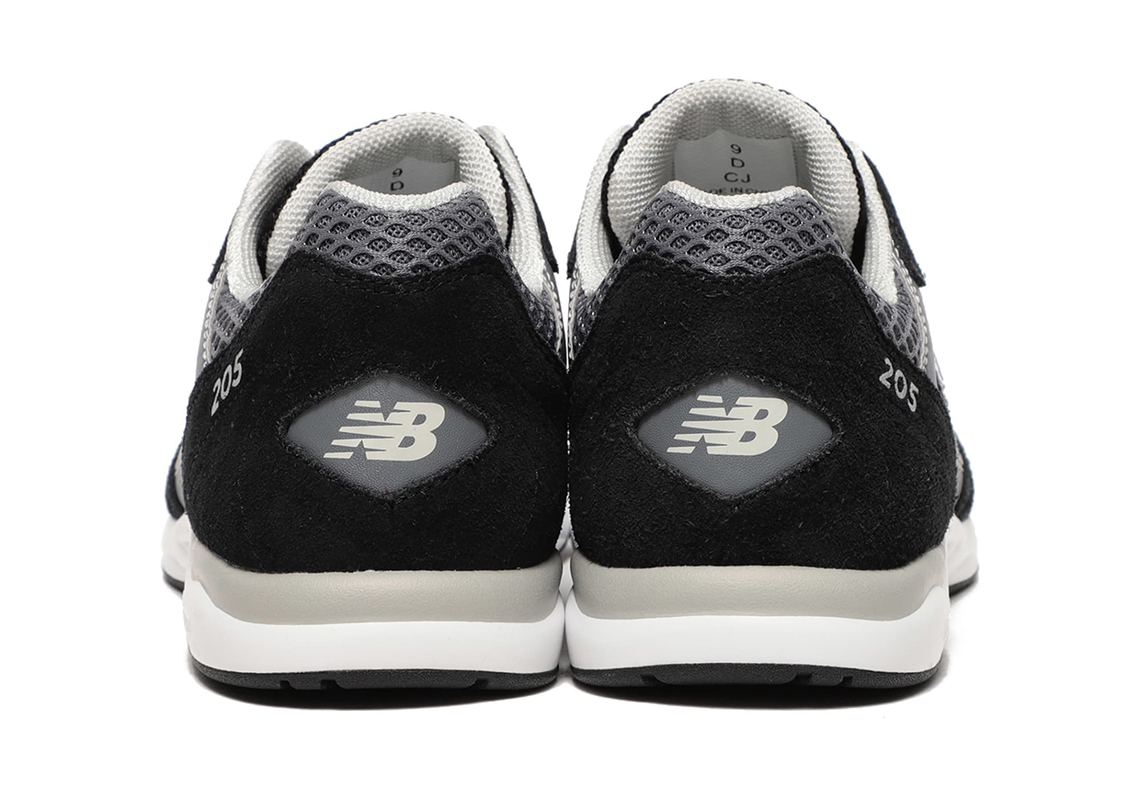 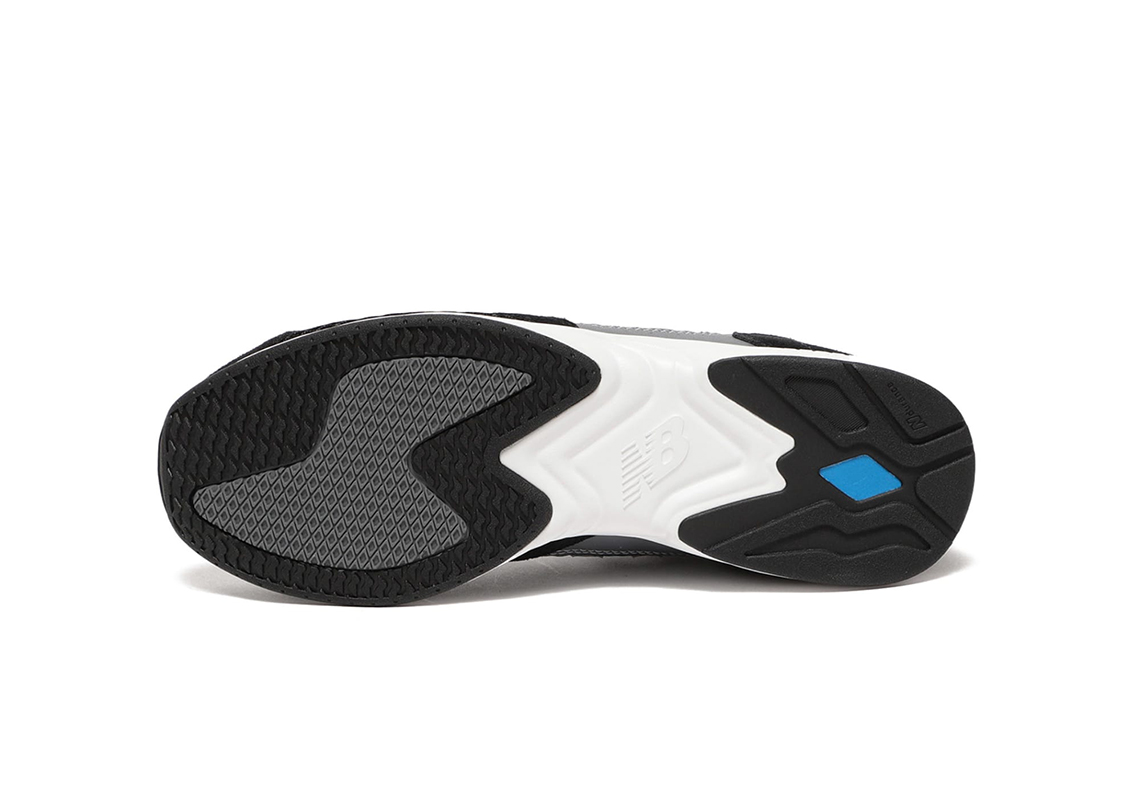 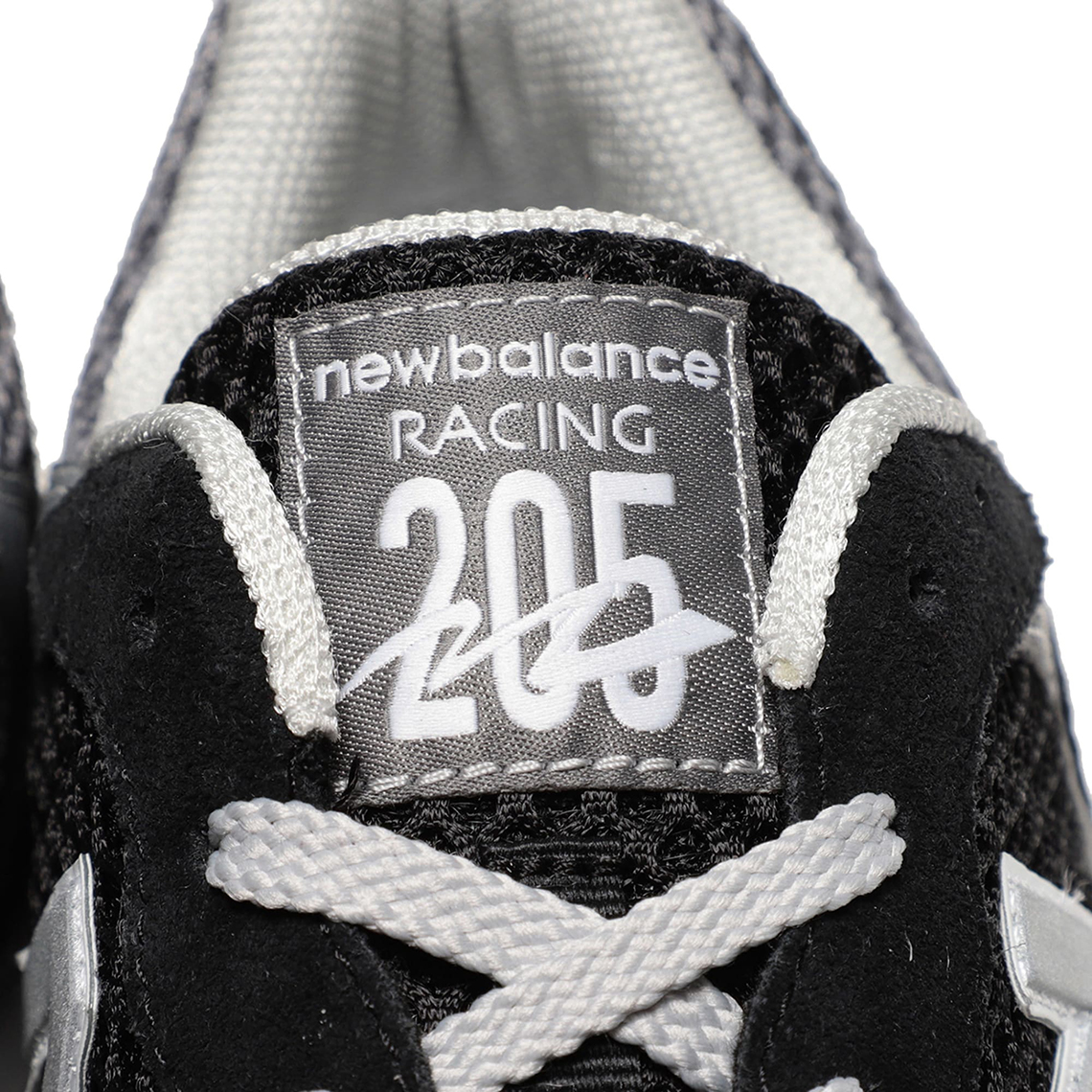 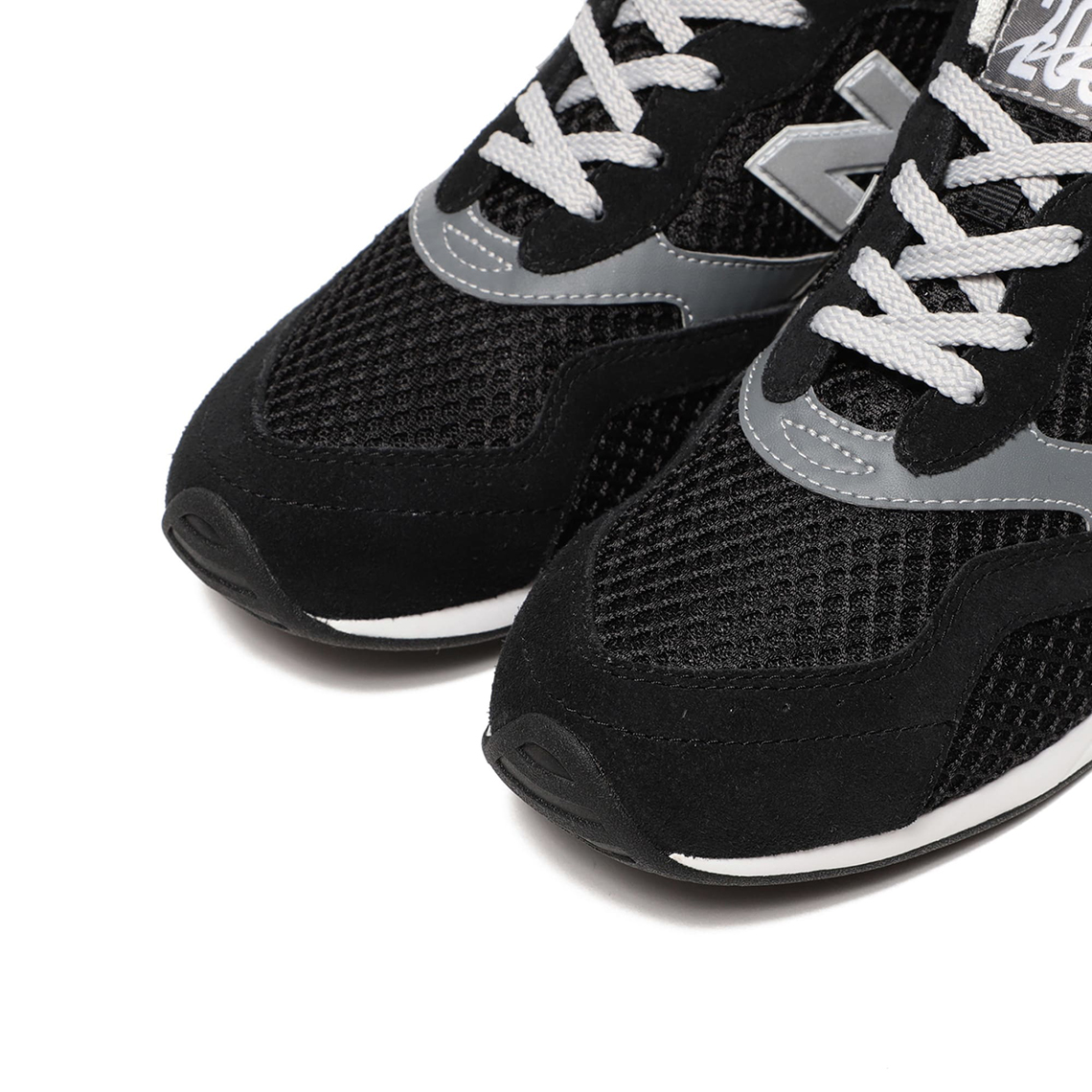