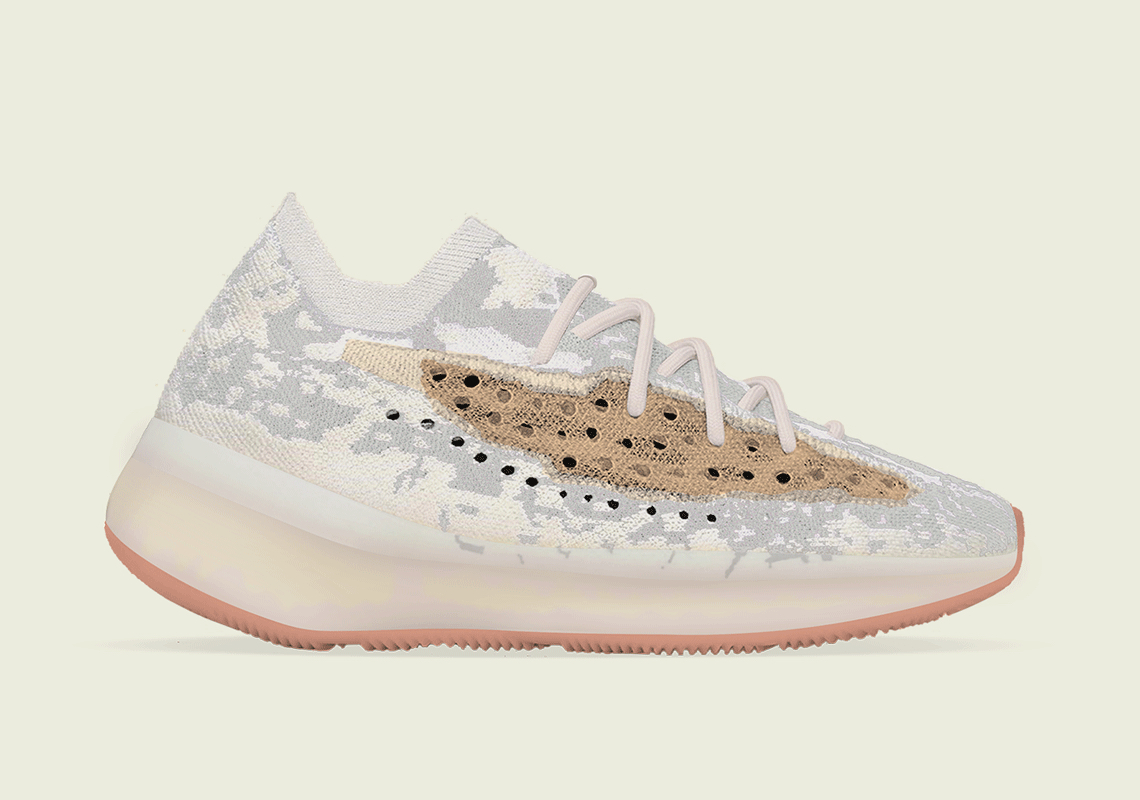 Before the world witnesses Kanye West attempt to run for president again, it’s being treated to more adidas Yeezy rumors for 2021. The latest arrives in the form of the Yeezy Boost 380 “Yecoraite.”

At a glance, the forthcoming pair resembles a “Pepper” proposition from September: Primeknit uppers feature a digital-camo-reminiscent pattern dipped in shades of light tan and grey; the partially-perforated strip on the lateral profile indulges in a sandy, light brown tone. Yet, the upcoming Yeezy features a previously unused sole combination, as cream-colored, translucent midsoles boast fan-favorite gum tread.

An official launch date is unknown, but this Yeezy 380 is expected to launch in January 2021. In the meantime, bookmark the Yeezy Release Dates calendar for the latest updates.

For more from adidas, the Miles Morales-inspired Superstar arrives on November 19th. 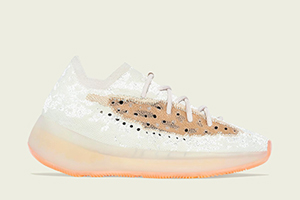 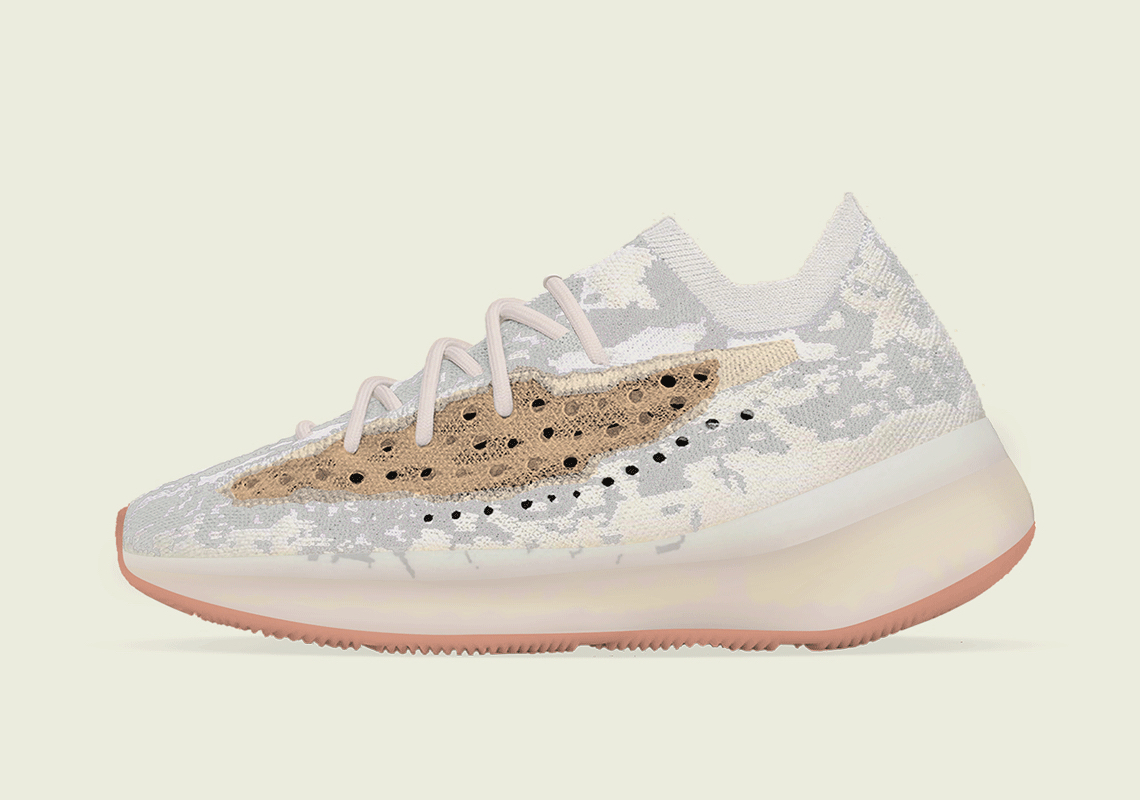