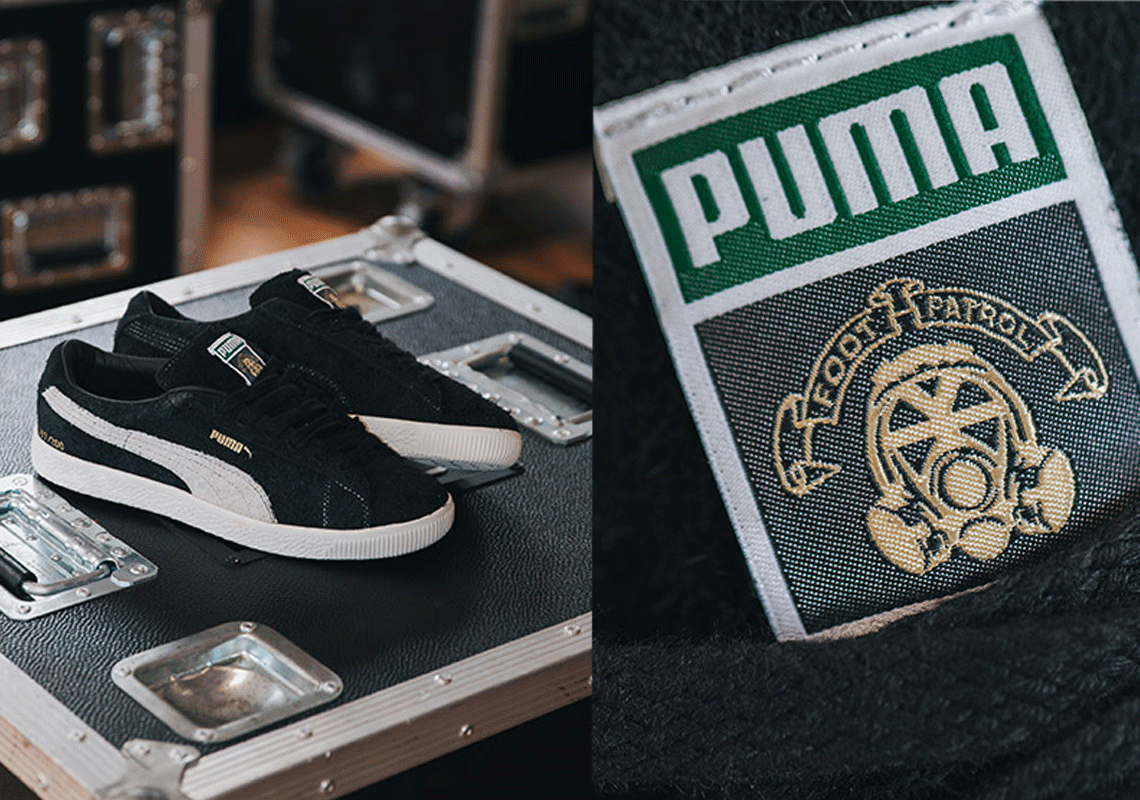 The PUMA Suede may no longer boast the same widespread attention it did in the 1970s, but its legacy will forever be associated with global street cultures. Institutions such as Footpatrol recognize this, and are commemorating said importance with a special footwear collaboration.

At a glance, the English retailer’s joint-effort doesn’t appear much different from easily-available propositions, but closer inspection reveals a number of non-standard qualities. As the model’s name suggests, high-quality, hair suede makes up much of the pair’s upper, just as it did when it hit the scene in the late 1960s; a black and off-white color palette keep things subtle. Medial sides indulge in a tonal arrangement, but their long-nap fabric call out to the collaboration’s “Made in Italy” craftsmanship. Furthermore, metallic gold accents throughout the sneaker deliver a premium touch to the culture-spanning design, which has been limited to just 200 pairs for its take by Footpatrol. Rounding out the co-branded proposition, sole units opt into a tried-and-proven white composition.

In addition to putting together a high-quality PUMA sneaker, Footpatrol is nodding to London’s Soho neighborhood, in which it’s resided since 2010, and its significance in cultivating the country’s music and streetwear cultures. To this end, the retailer is launching a music initiative titled Frequent Players. While you wait for release details for this pair, enjoy a gallery of images here below. 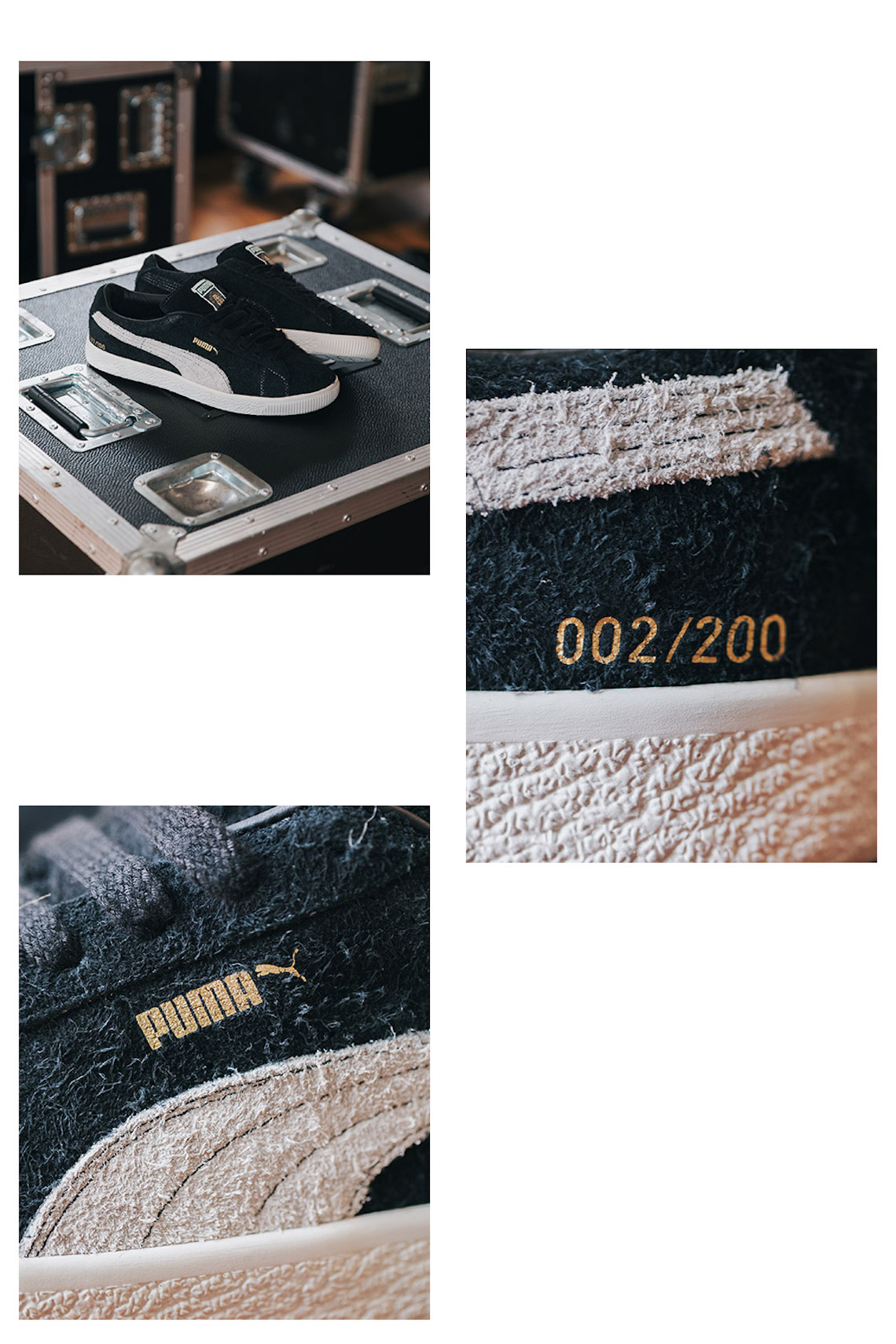 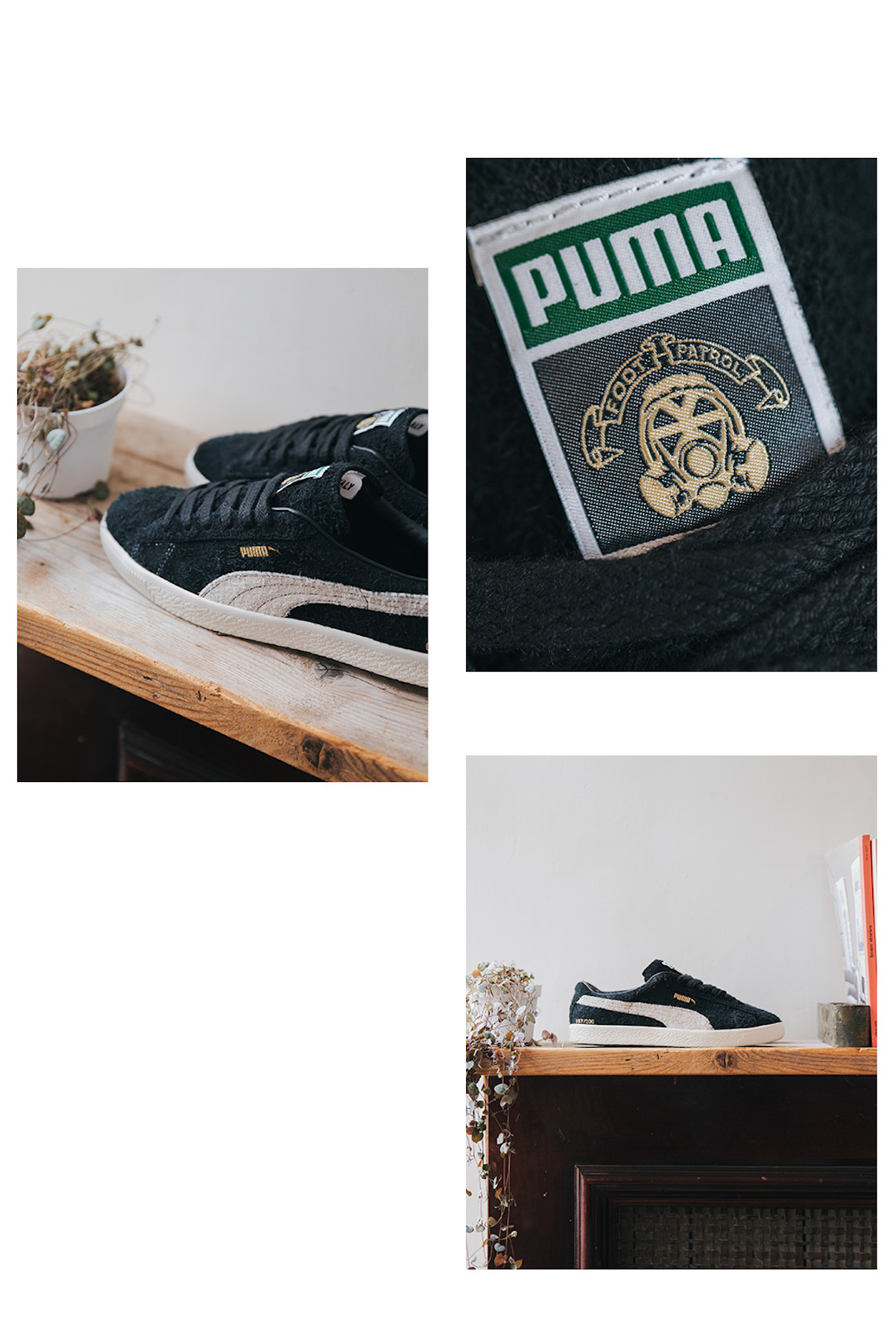 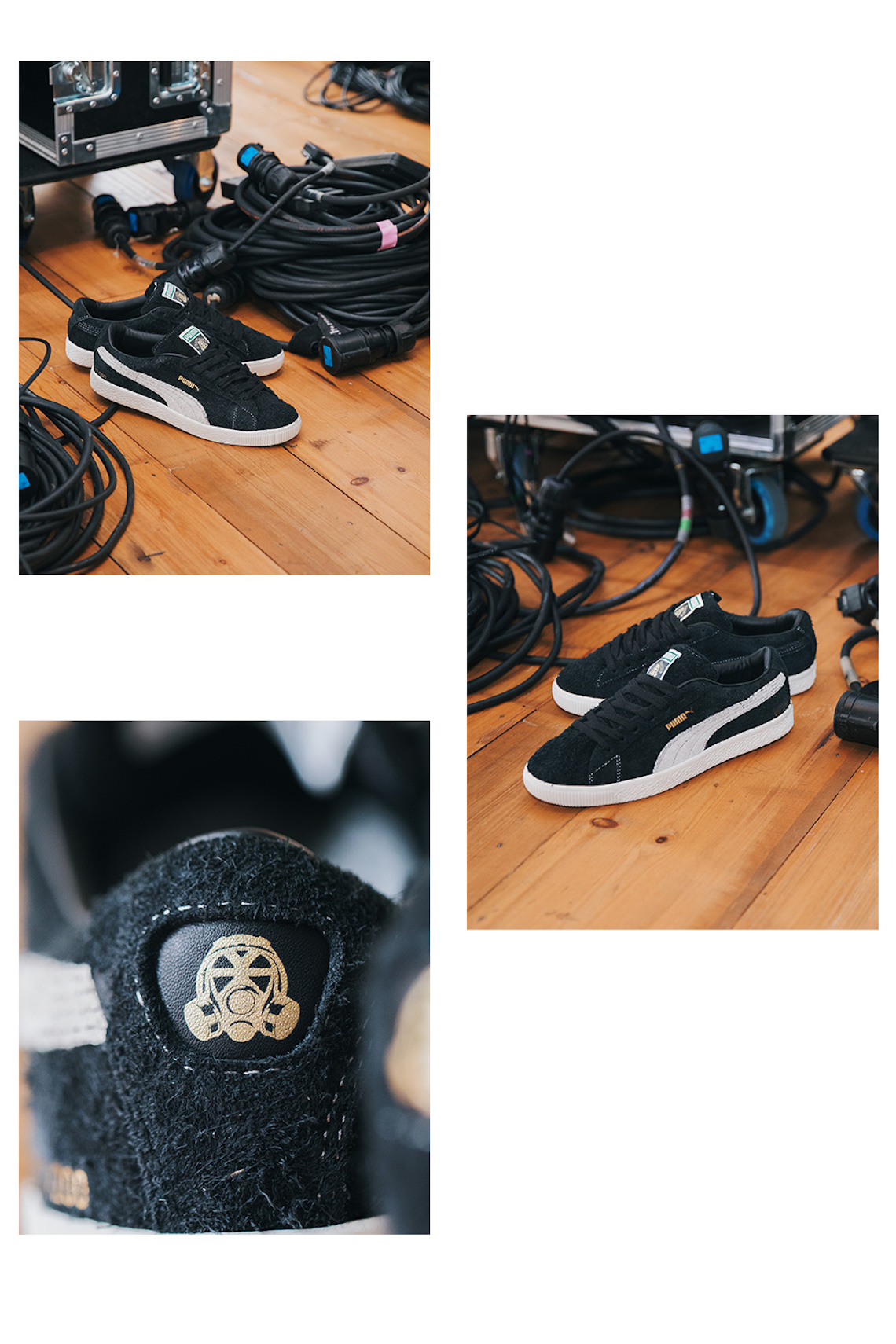