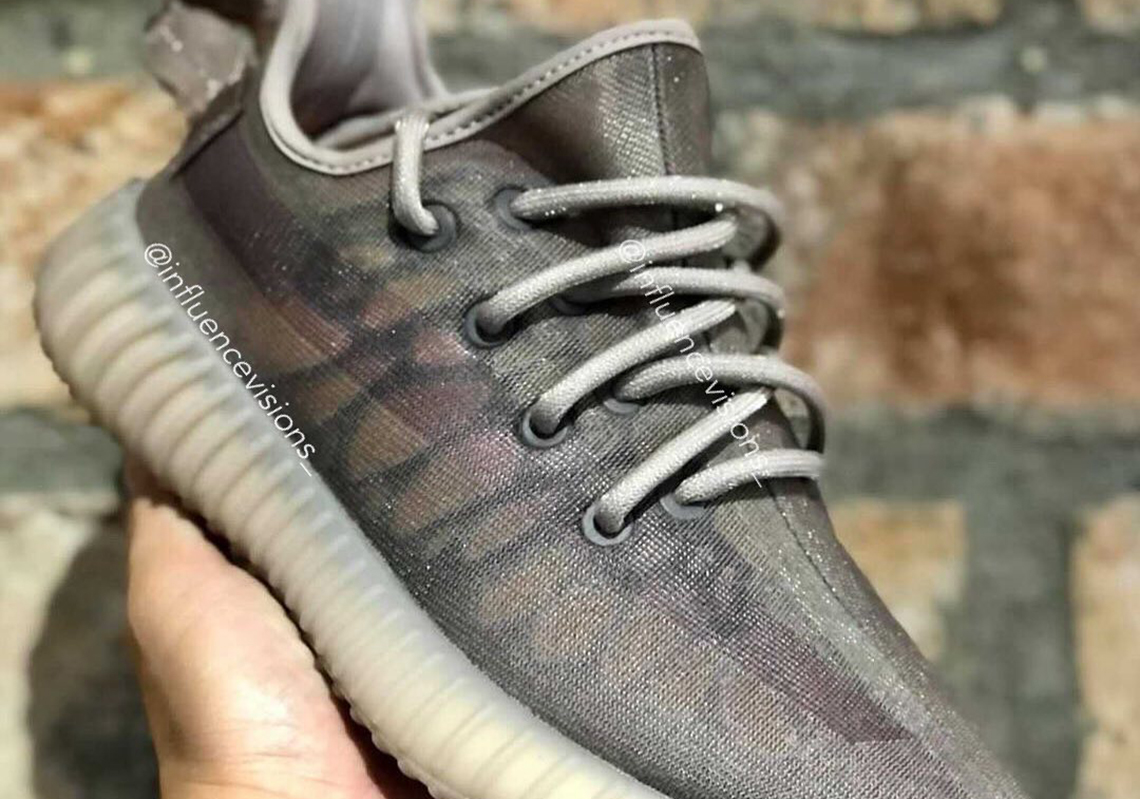 Only a couple of weeks ago, the adidas Yeezy Boost 350 v2 was revealed bearing a new, unique redesign. Rather than rely on the constructions it existed with for years now, the pair better visualizes its internal cages, adding on a contrasted “shadow” right to the side profile. Here, this version is taking the stage once again, clad in a rather subdued “Mono Mist” colorway.

Between the darker palettes, nods to the silhouette’s original upper make a cameo. The side stripe often laid against past iterations can be made out in a deep brown tone, one that loosely complements the shades that surround it. Above, the cage warps over top the side in black, while the laces and lining adjacent prefer far lighter grey detailing similar to the partially see-through sole.

For a closer look, see the leak right here. A release is expected to land later this June.

In other news, the University Gold Off-White Nike Air Force 1 might release sooner than we think. 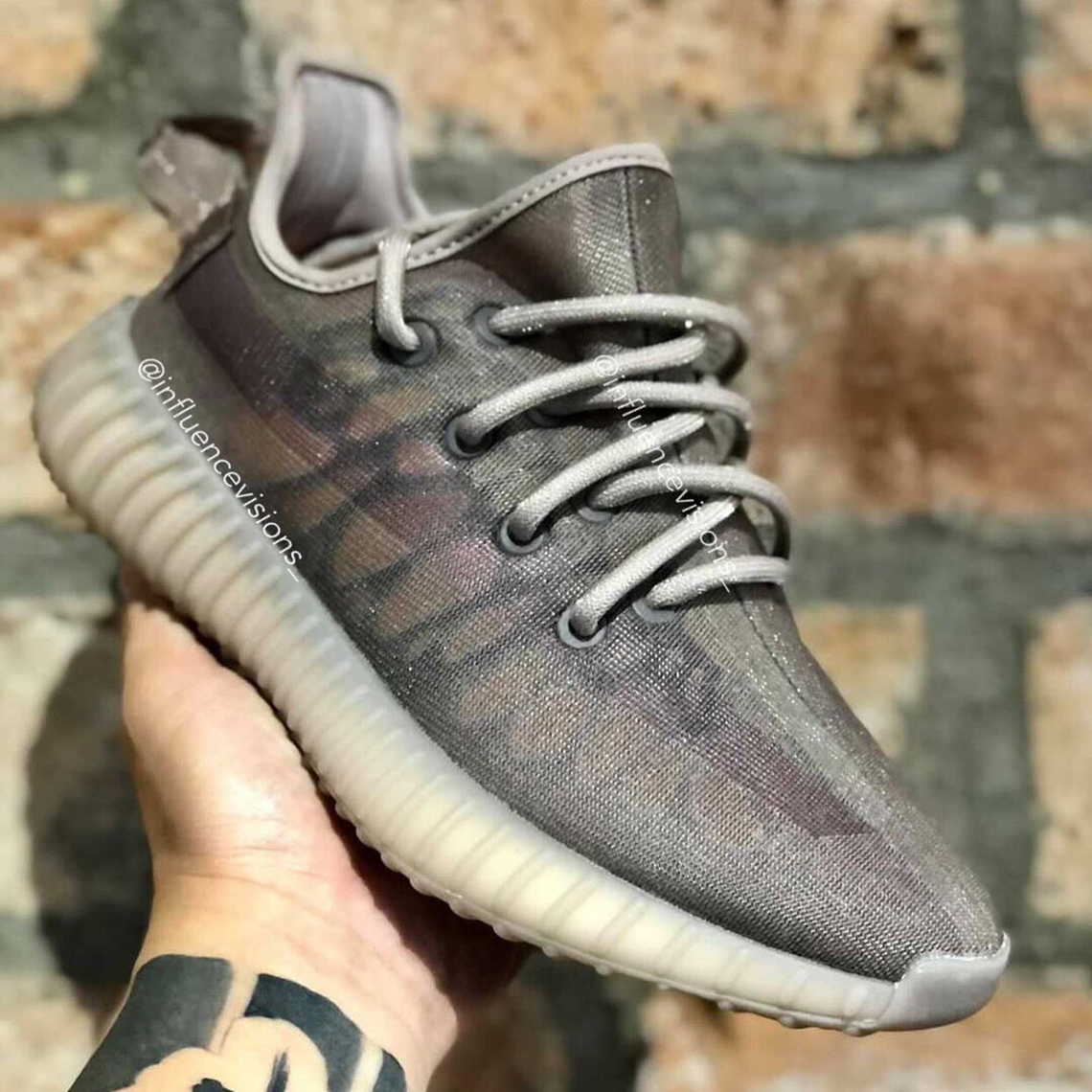