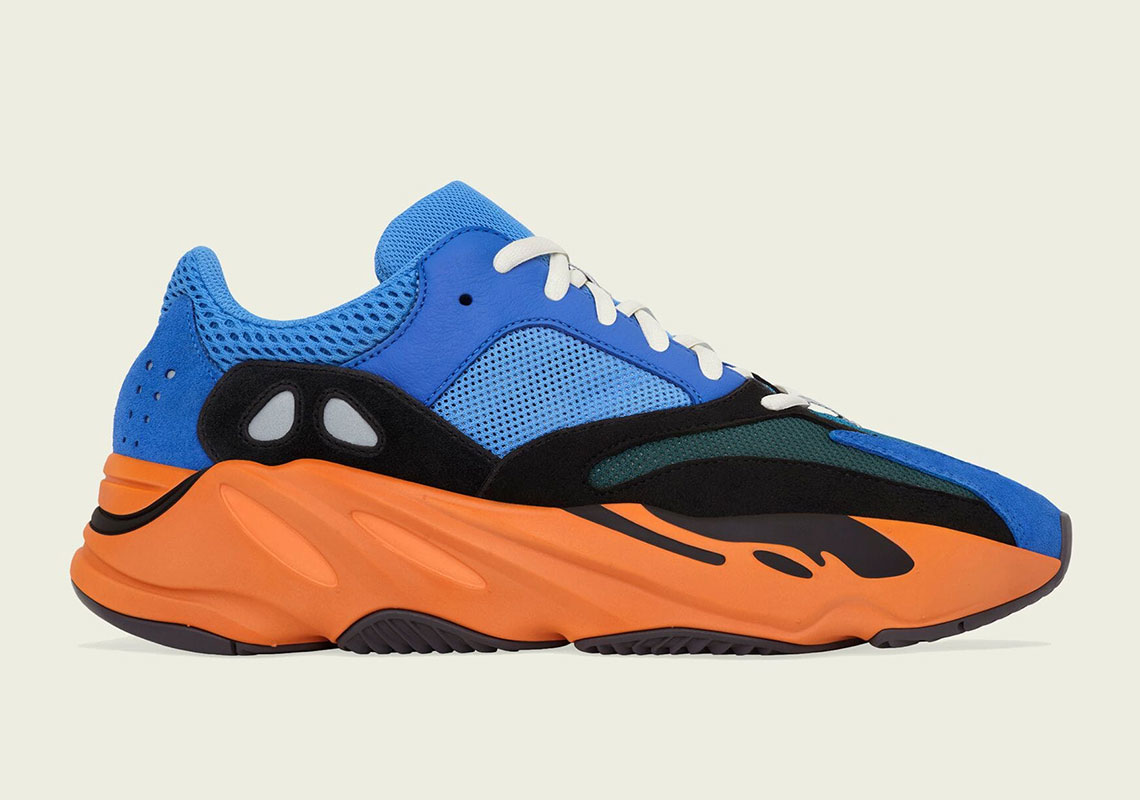 The adidas Yeezy Boost 700 “Bright Blue” was one of the earliest sneakers rumored for 2021 from Kanye West’s imprint. Five months after its initial preview, the brightly-colored “dad” shoe has emerged in official images and confirmed for an April 17th release date.

Ostensibly a response to growing criticism regarding the Yeezy line’s overuse of muted earth tones, the forthcoming pair couples a “Bright Blue” upper with an equally-vibrant orange midsole. Construction remains intact from the inaugural “Waverunner,” going so far as featuring the shoe’s deep green tone at the forefoot. Akin to the similarly-styled Yeezy 700 “Sun” that launched in January, the latest confirmed 2021 Yeezy release boasts a rather-tonal arrangement across the midsole. Tread, however, combines black with the prominent citrus hue while allowing BOOST cushioning to peek through.

Enjoy a brief look at the latest Yeezy 700 here below, and find pairs arriving to select retailers on April 17th with a $240 USD price tag. 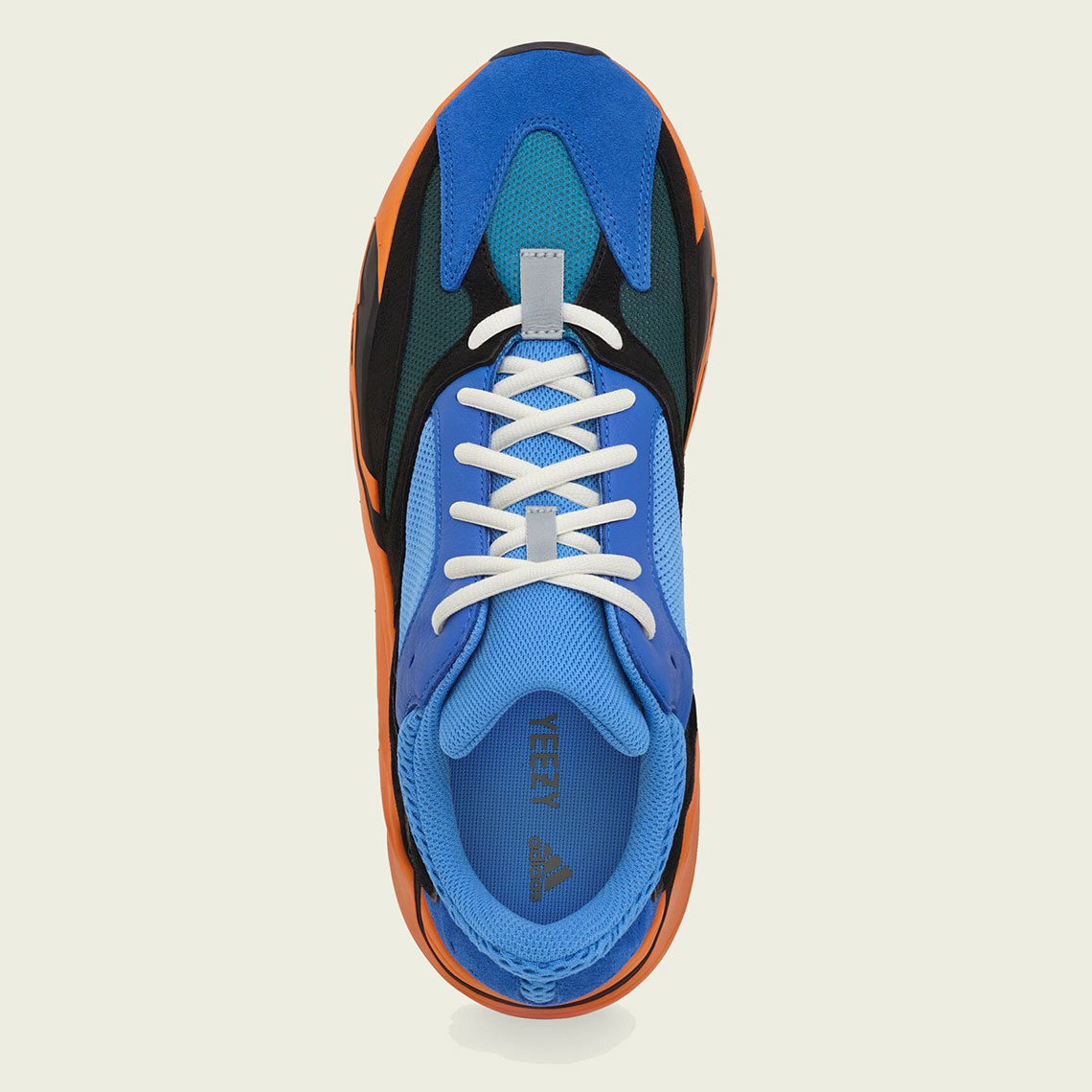 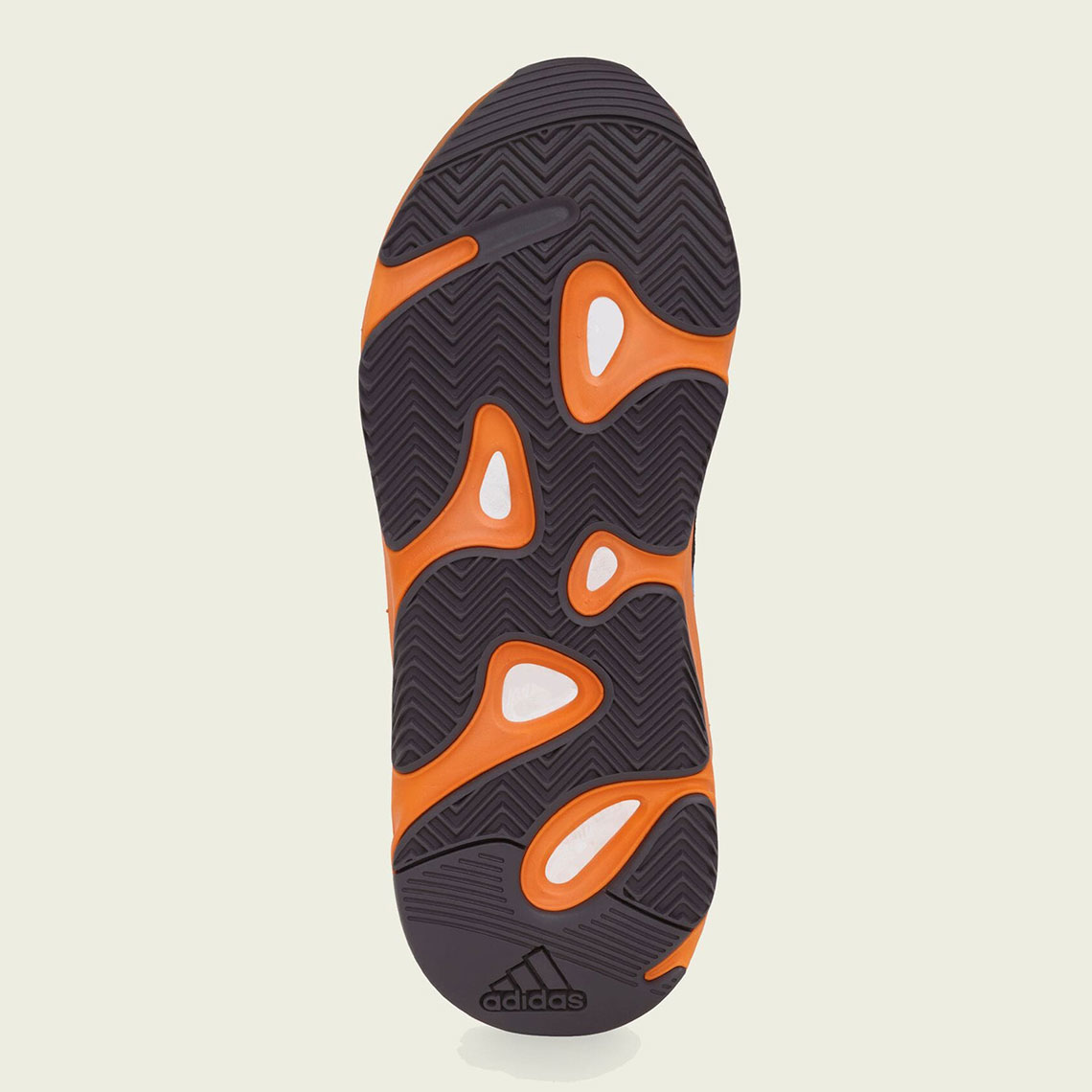