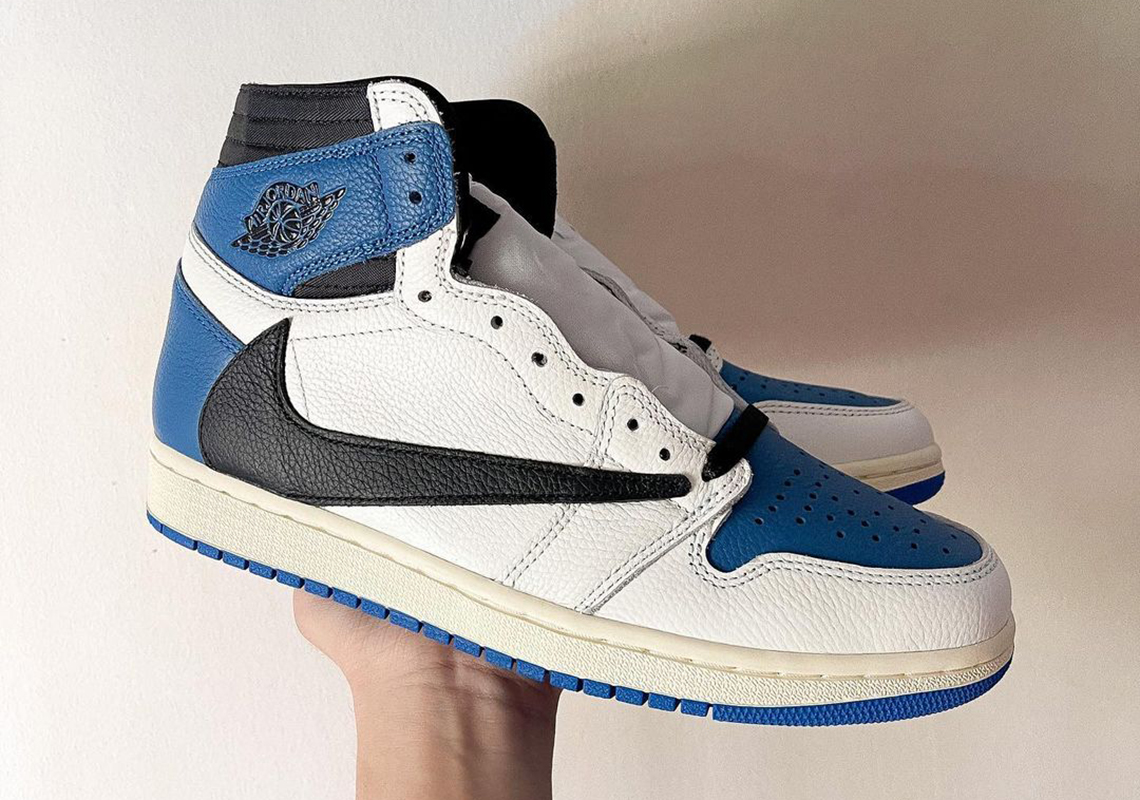 The fragment x Travis Scott x Air Jordan 1 High, despite only being revealed this past March, has felt slow on the draw, the release date left TBD for months. However, after waiting with bated breath, the collaboration is finally scheduled to launch next month in July.

Teased, leaked, and talked about ad nauseam, the pair borrows the expertise of all involved. As if once again a part of HTM, Hiroshi Fujiwara provides input on the colorway, blending together white, black, and blue like his own AJ1 prior. La Flame lends his personal — and at times chaotic — style to the mix, proffering the oversized, backwards Swoosh, stash pocket, and vintage-inspired midsole. Elsewhere, the heel brandishes with both Cactus Jack and fragment symbols, while the tongue makes use of the former’s text alternative.

For yet another close-up look, see below. They’re currently scheduled to release on July 29th, likely at select retailers and Nike SNKRS.

In other news, have you checked out all the Off-White Dunks?

Based on a loaded product page, there's speculation that a raffle/draw will be available on Travis Scott's online shop. 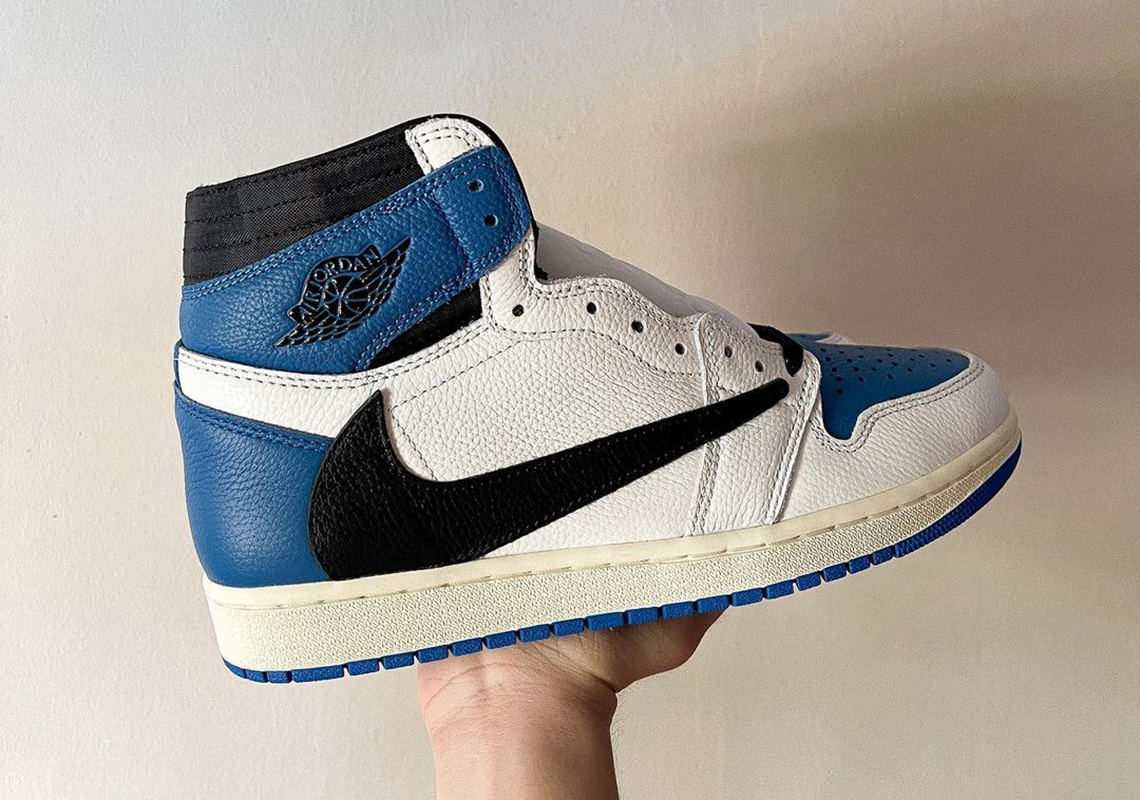 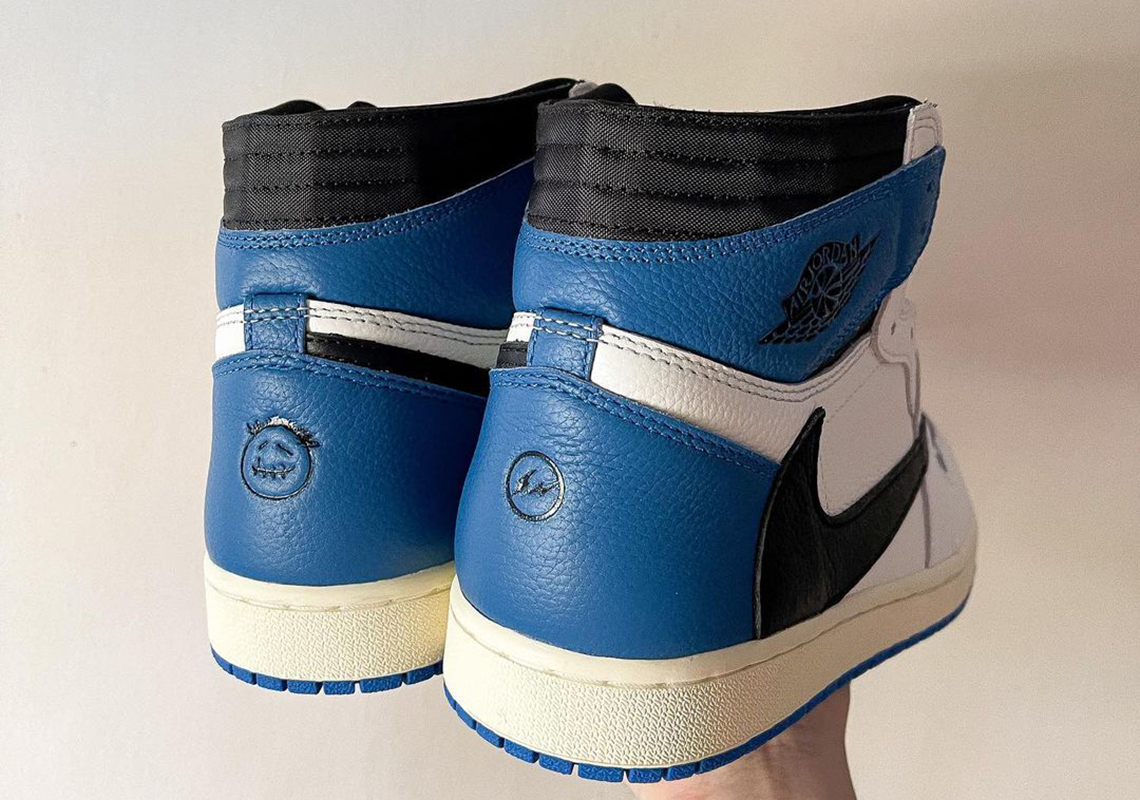 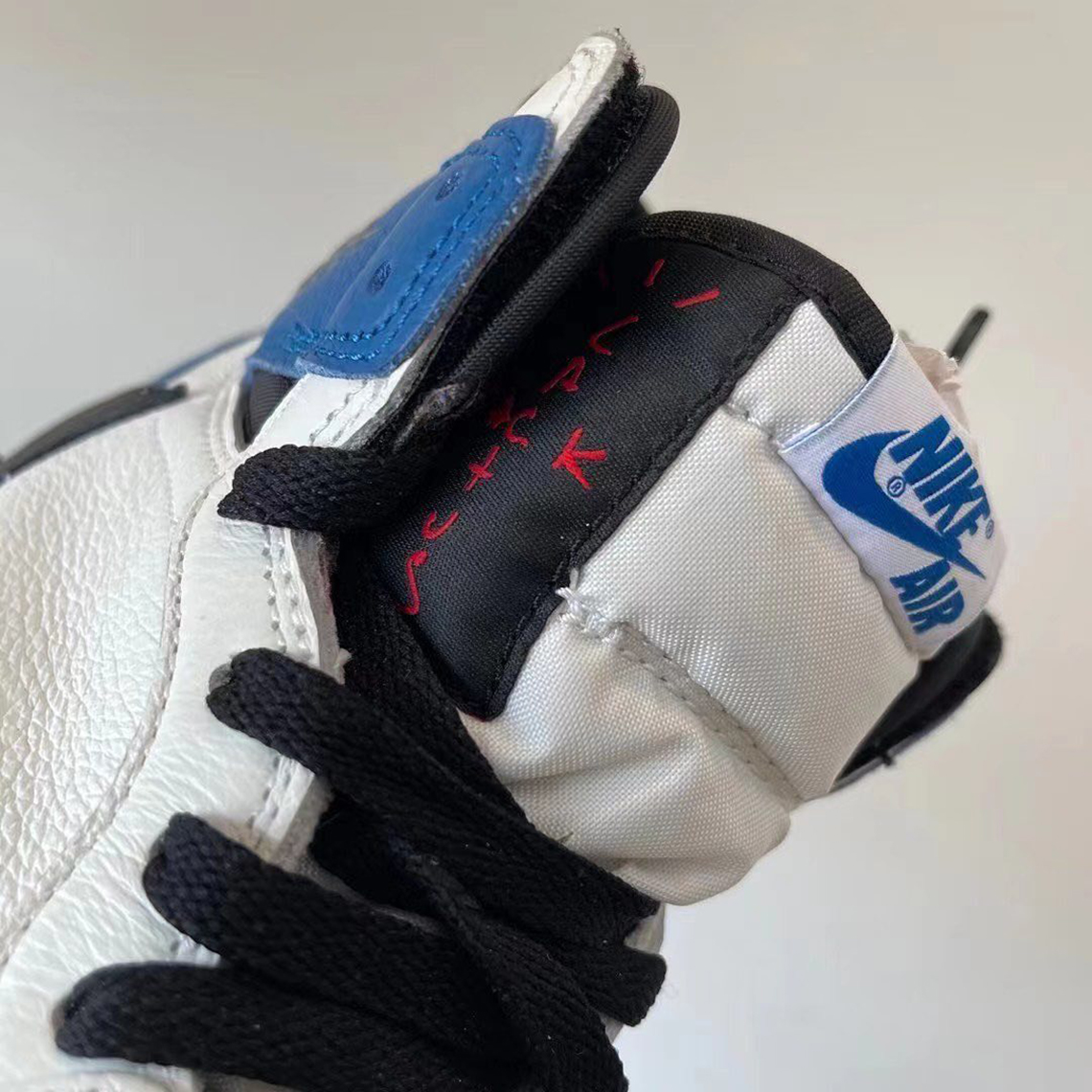 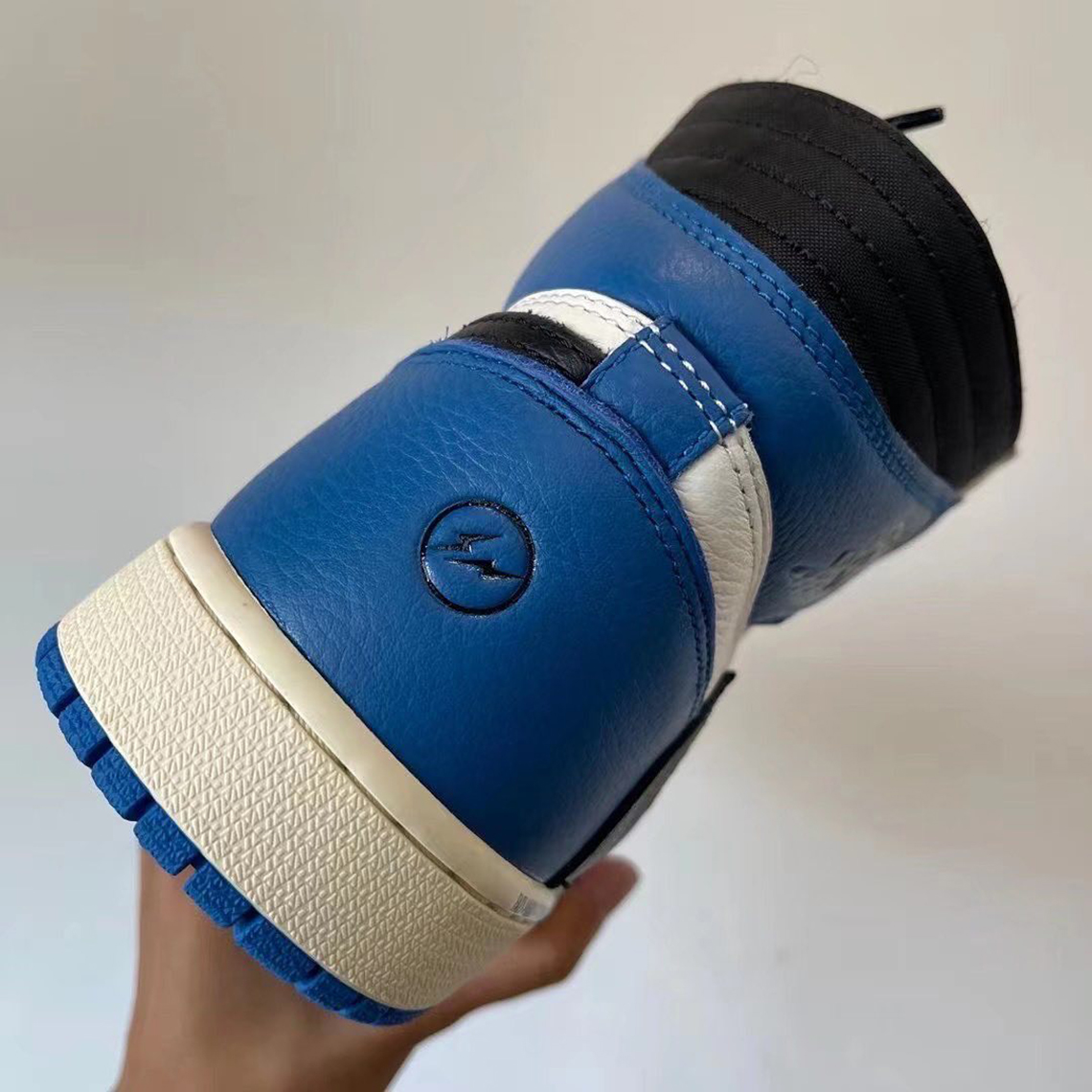