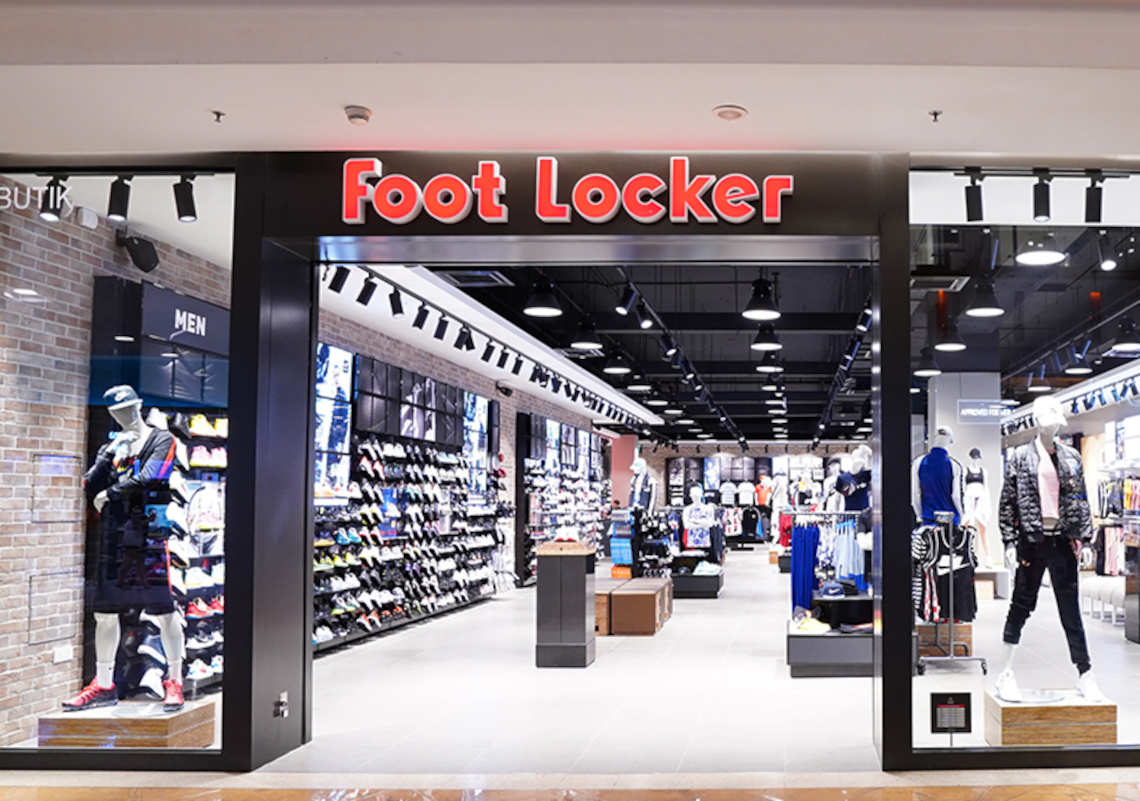 Today, Foot Locker Inc. announced that it had finalized two separate deals that would further expand its business in North America while granting it access into the Asia-Pacific region: the New York-based speciality athletic retailer purchased WSS and atmos for $750 million and $360 million, respectively.

While the move will allow the sportswear conglomerate to further tap into the Latinx-consumer base in the United States (specifically in California, Texas, Arizona and Nevada), it arrives just two months after it decided to close the majority of its remaining Footaction stores for economic and strategic reasons. WSS has a fleet of 93 off-mall spaces across the West and South West U.S., and epitomizes the “neighborhood-based store” model; according to an official press release about the acquisition, “approximately 80% of [WSS’] sales [come] from customers who are members of its loyalty program,” a number that surely enticed Foot Locker Inc.’s leadership team. Community engagement and full-family product offerings have been crucial to to former-Eurostar, Inc. retailer, which won’t be tampered with under the $750 million acquisition as WSS will operate under the same name.

Lauded for its importance in expanding the Air Jordan series beyond North America and its special edition Nike Air Max propositions, atmos has been a staple within the sneaker space since being founded in 2000. Although Hidefumi Hommyo’s operation has grown to 49 stores globally, it’s presence is largest in Japan. The 39 “brick-and-mortar” locations currently on the Far East Asian island serve as new prospects for Foot Locker Inc., which had been slowly getting into the Asia-Pacific region. Additionally, atmos has been successful in the digital space, with over 60% of its revenue from fiscal year 2020 arriving through those channels.

“Both transactions,” said Chairman and Chief Executive Officer of Foot Locker, Inc., Richard A. Johnson, “reflect our commitment to our growth strategy and engaging with new and incremental consumers. With our ongoing investments in the business, we are confident in our ability to continue creating significant long-term value for our shareholders, consumers, vendor partners, and other stakeholders.”