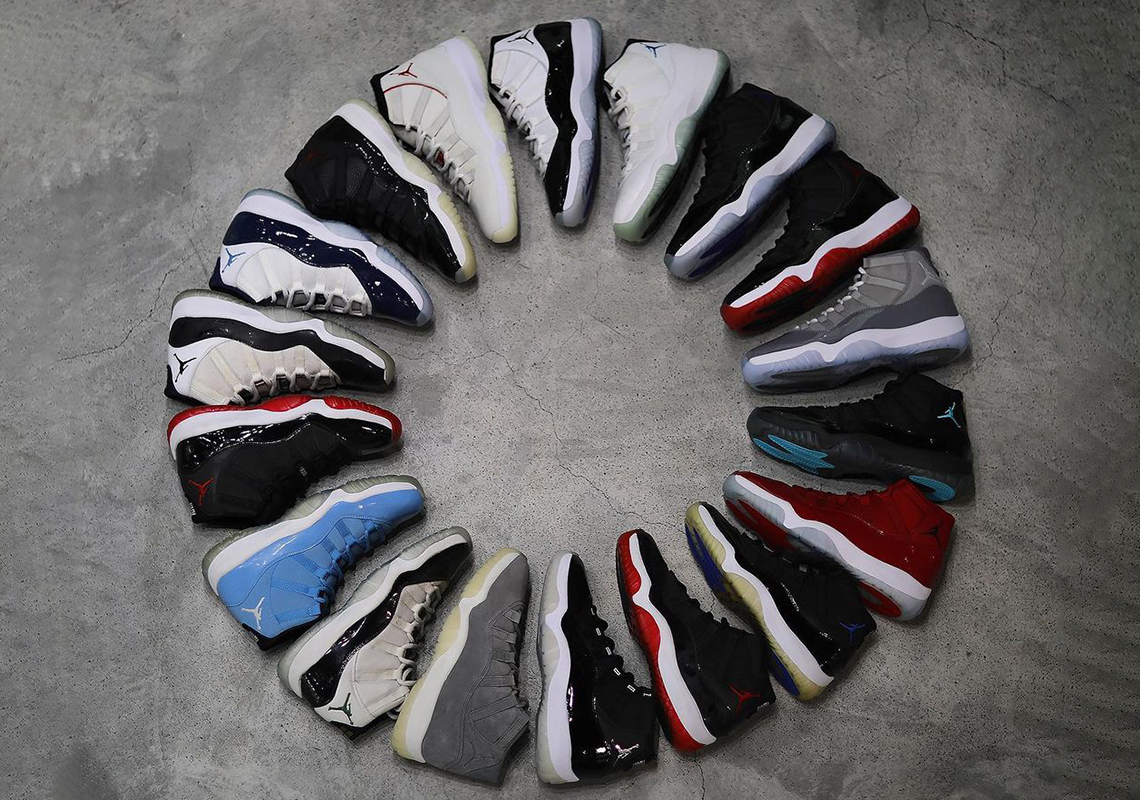 Designed by the legendary Tinker Hatfield, the Air Jordan 11 is without a doubt one of the greatest shoes of all-time, commanding attention not only for its revolutionary look but also its wealth of iconic colorways. And like the Cool Grey 11s slated for this December, many of these have been brought back, albeit with varying degrees of accuracy. That’s not to say the Jumpman hasn’t improved with time, however, which is evident here as @gc911 looks back on near every one of the silhouette’s Retros.

Debuted in 1995, following soon after Michael Jordan’s iconic “I’m back” statement, the Air Jordan 11 is considered one of the line-up’s most important releases. A blend of patent leather, high quality nylon, carbon fiber plates, and a full-length Air sole unit, the shoe first hit the retail market in three mid-top colorways, each originally priced at $124.99. And due to the fervid anticipation, which was built up over many months’ time, it was impossible to keep on the shelves, seen as both a status symbol and yet another way to “be like Mike.”

In the year 2000, the model began its Retro revival with the re-release of the “Concord.” The “Space Jam” accompanied, hitting retail for the very first time following its appearance in Space Jam. And through the decade, the Air Jordan 11 continued to excite both fans and collectors alike, dropping in the familiar “Columbia” and “Playoff” arrangements as well as new takes like the “Cool Grey” and “Defining Moments.”

For a detailed look at many of these historic offerings, keep scrolling. 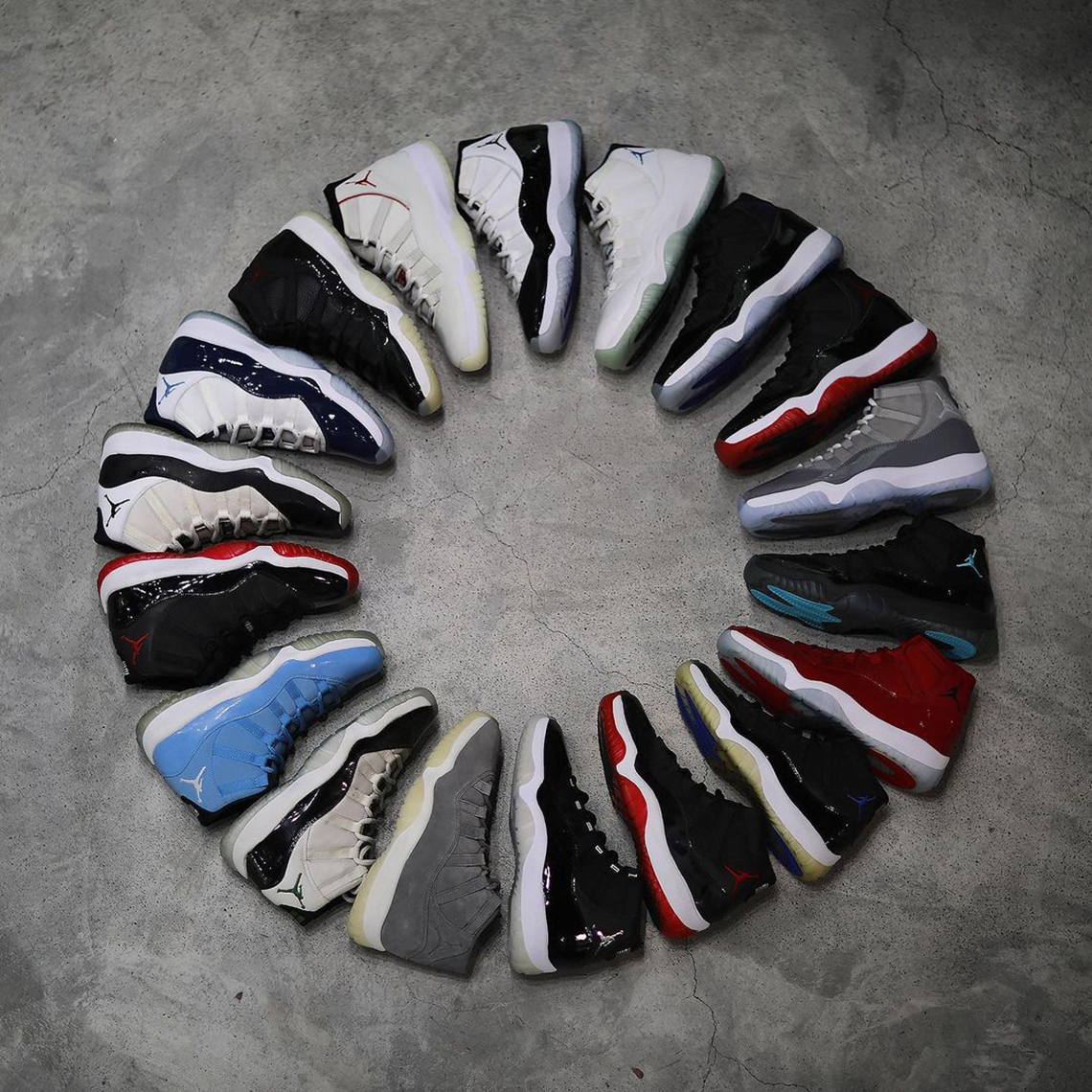 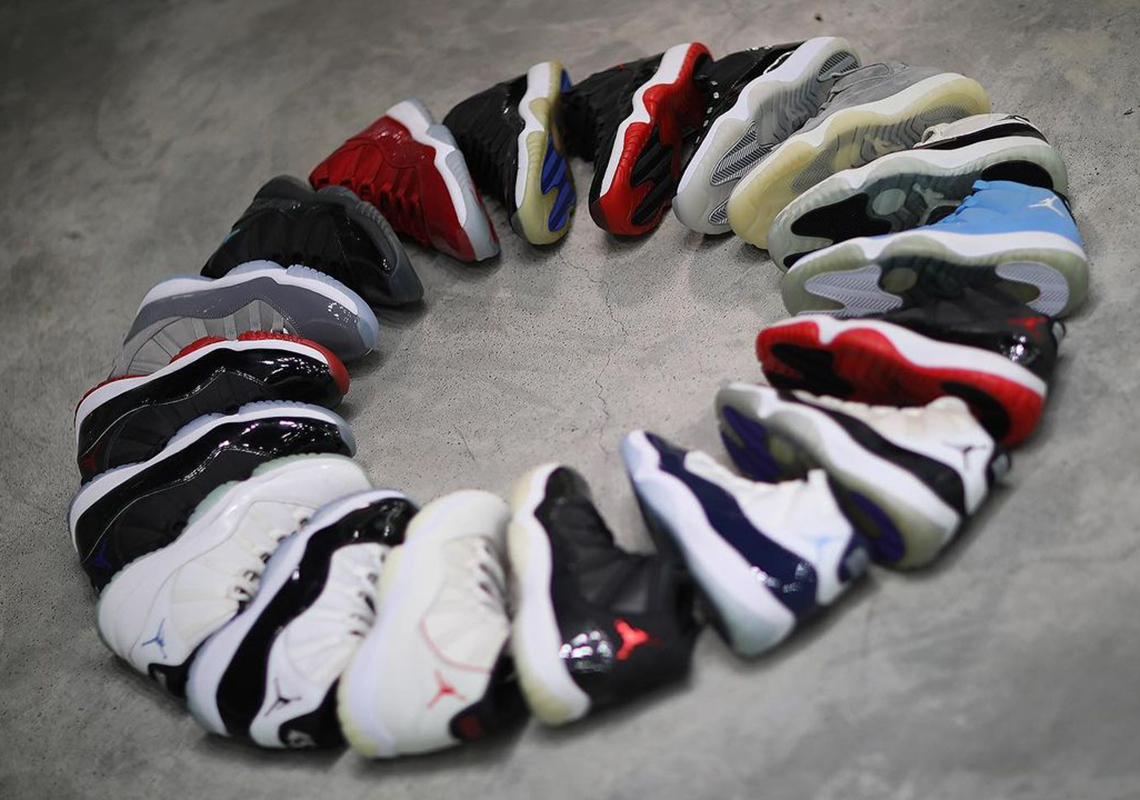 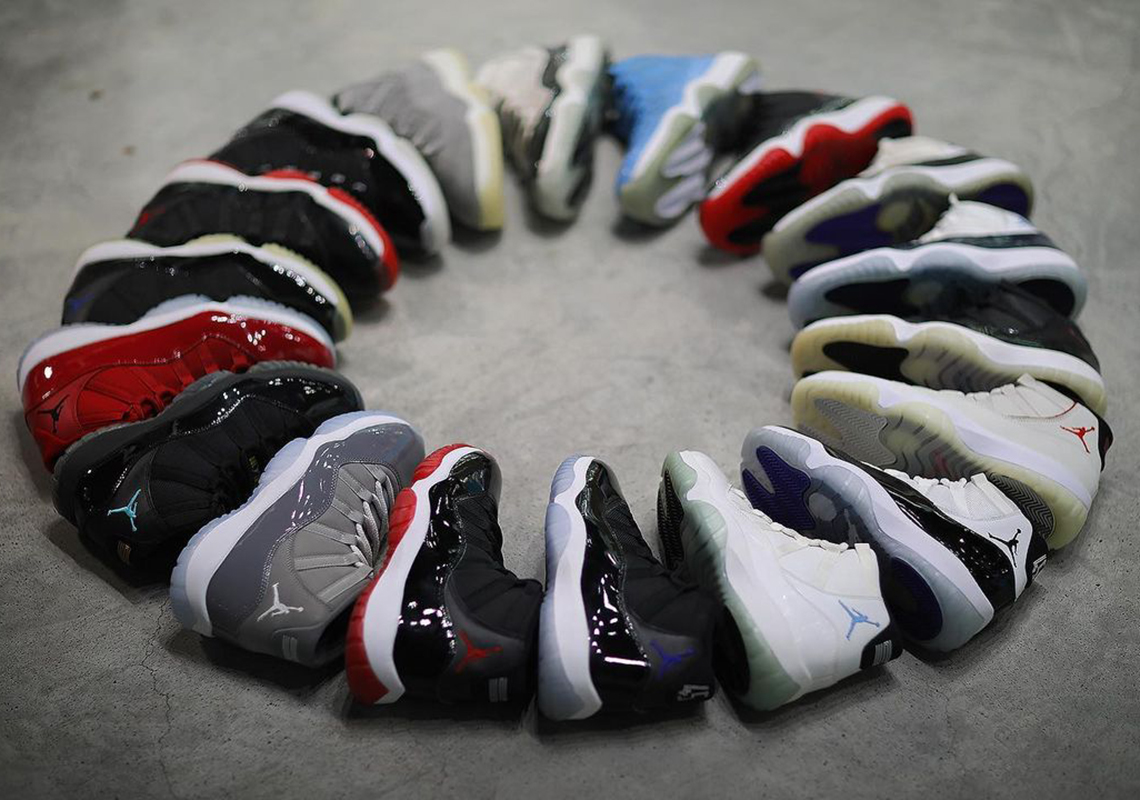 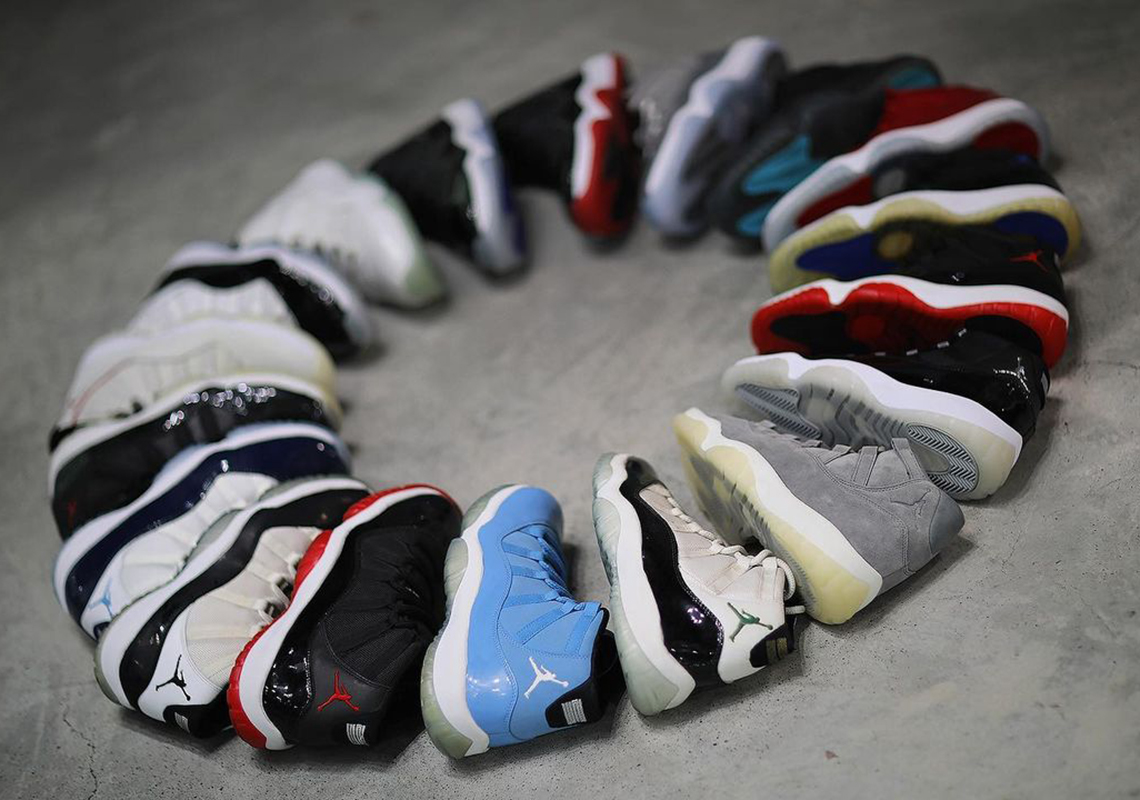 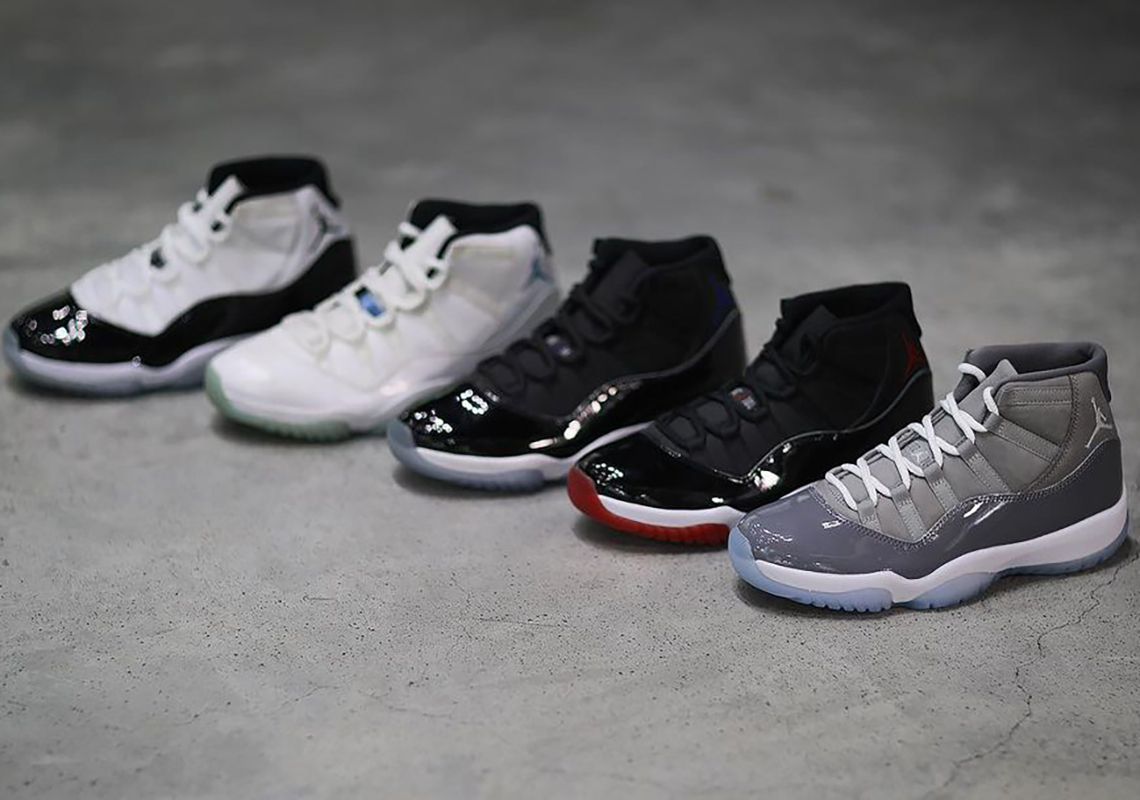 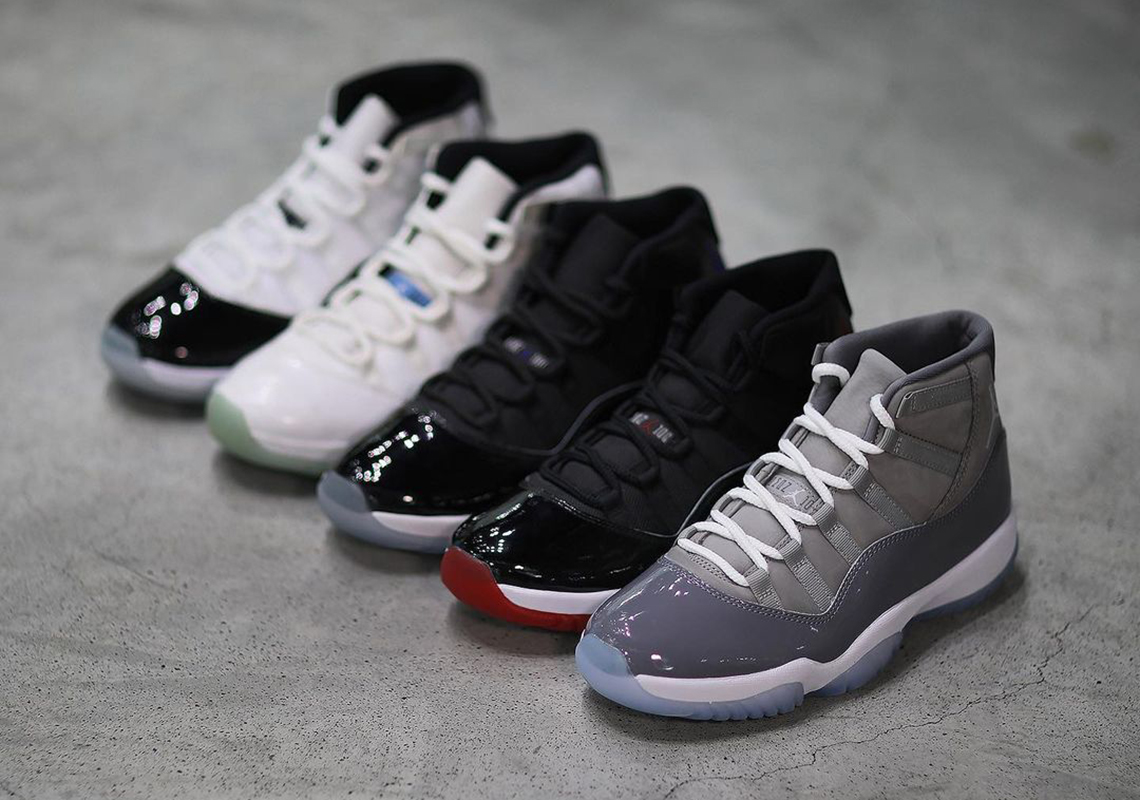 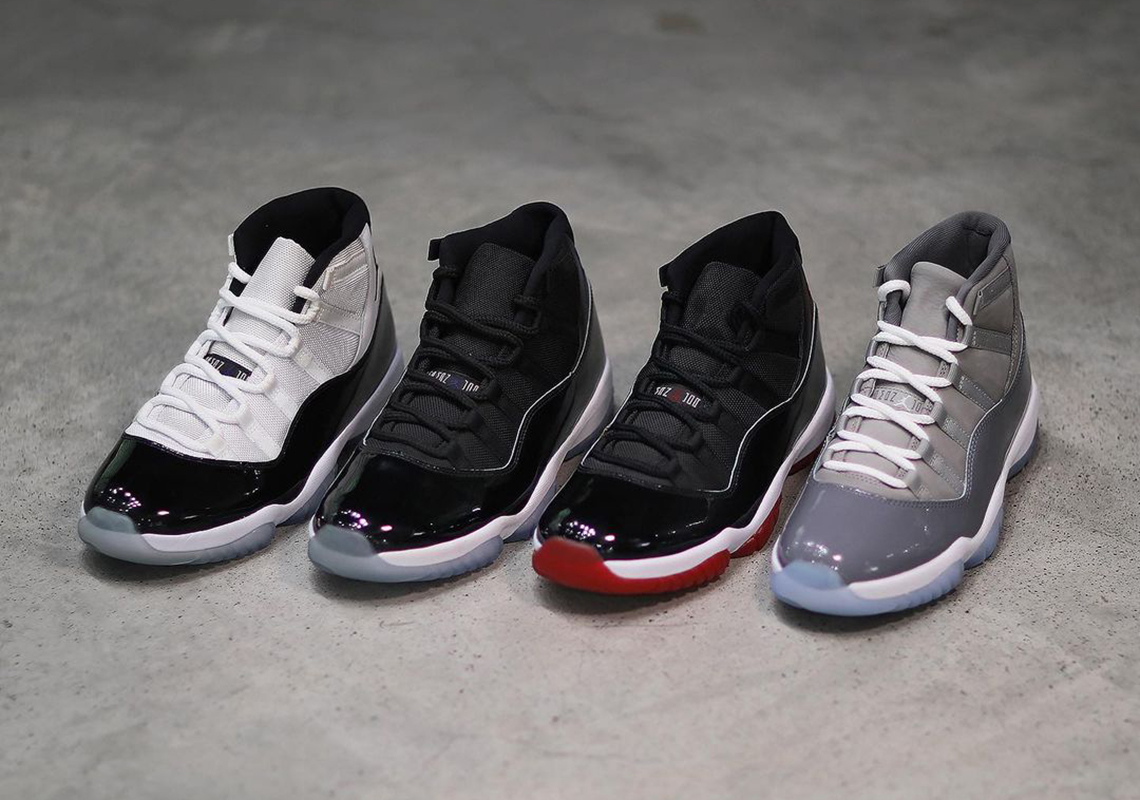 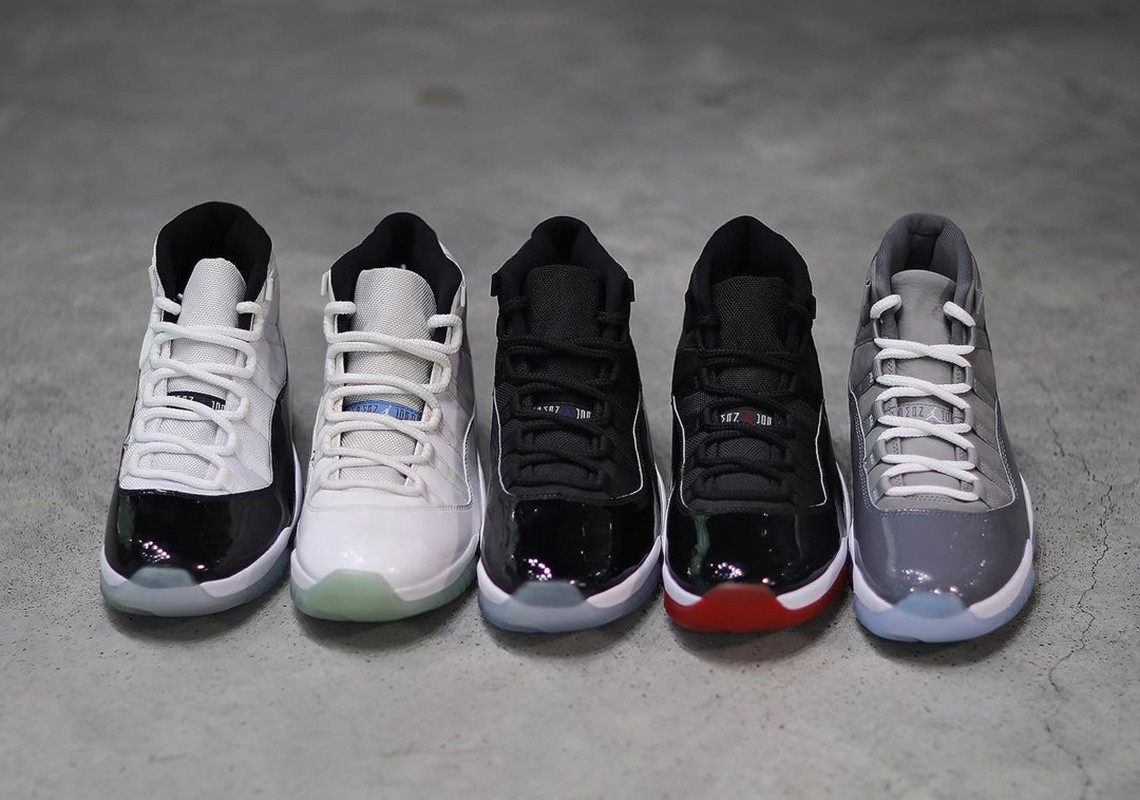 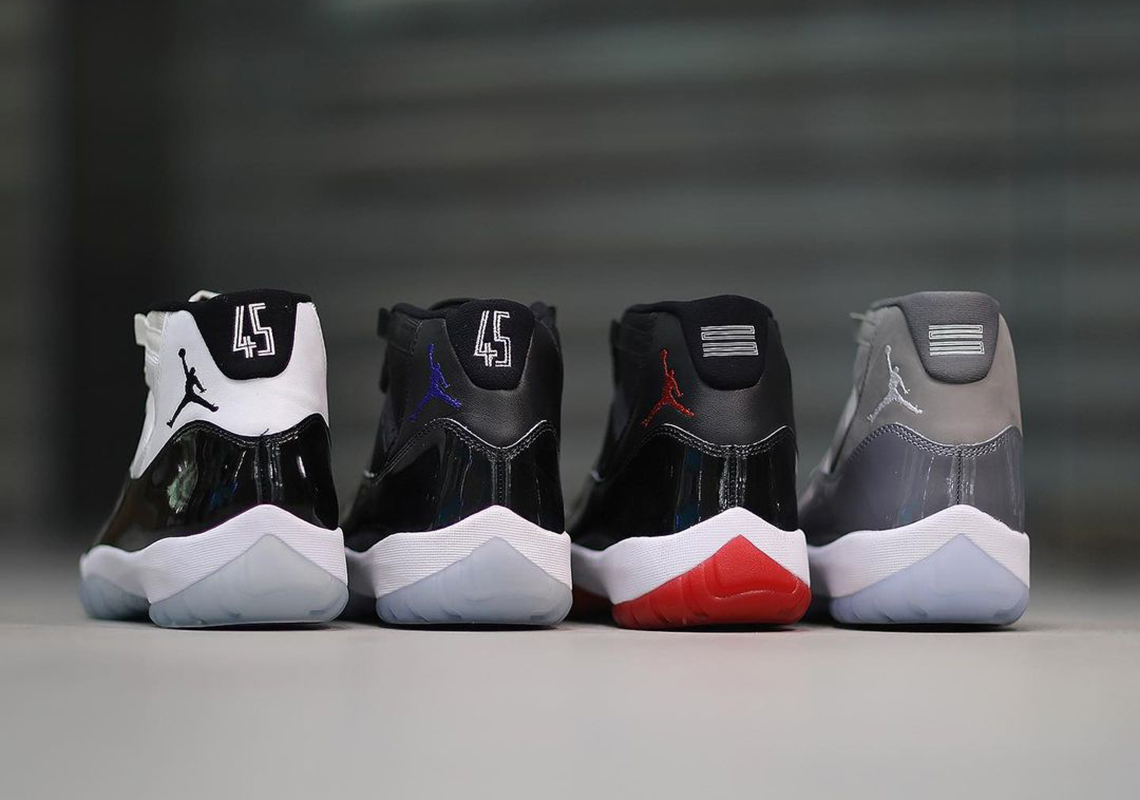