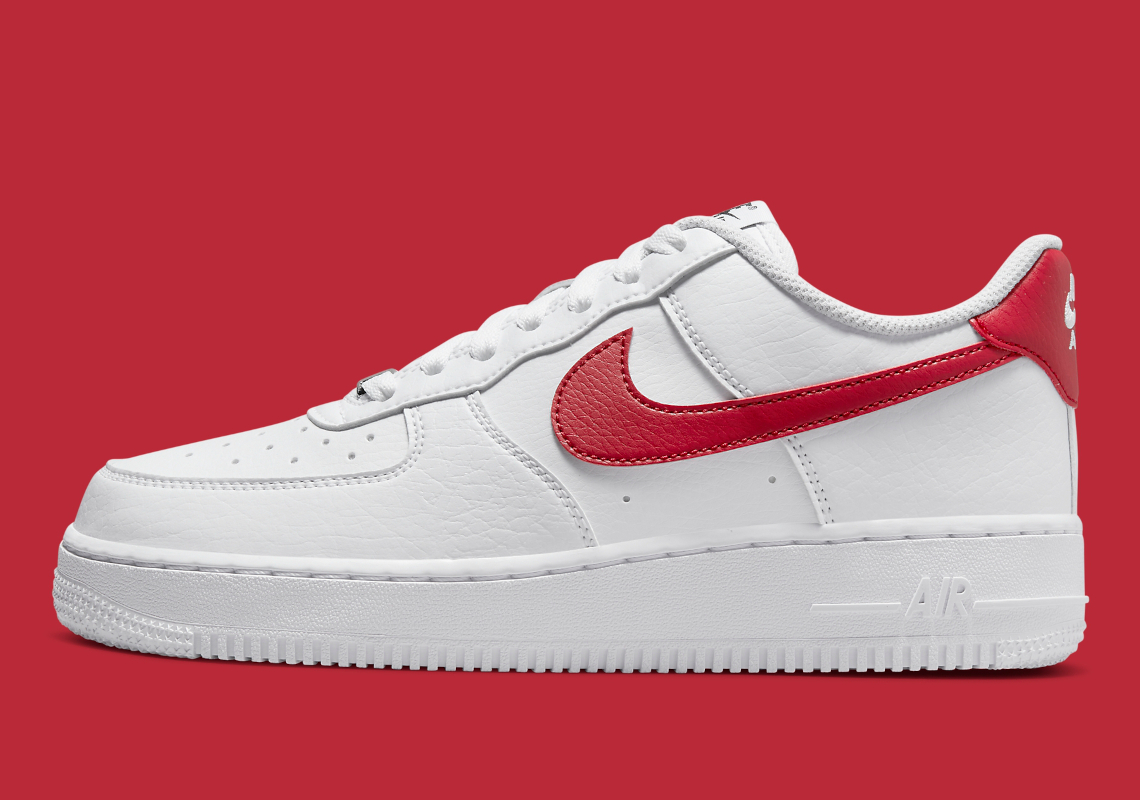 As NIKE, Inc. continues to innovate on the sustainability front (i.e. the Nike ISPA), the Oregon-based conglomerate is bringing new findings to old product. Case in point?: The Nike Air Force 1 Low “Next Nature.”

In terms of color palette, the newly-surfaced pair introduces nothing new to the Swoosh’s footwear legacy, boasting a predominantly “White” ensemble coupled by “University Red” accents throughout the upper. Profile swooshes and Achilles’ heel panels opt for ruby-colored flair, while their surroundings keep things simple and close-to-original form. Lace dubraes and “NIKE AIR” logos on the top of the tongue also introduce some contrast into the mix, but none like the neon green sock-liners that confirm the Air Force 1‘s partly-recycled construction. Sole units underfoot favor a “colorless” arrangement that allows for the “University Red” flavor up-top to revel that much more in the spotlight, while also boasting up-cycled material without sacrificing performance.

Enjoy official images of the pair ahead, and anticipate a Nike.com launch tomorrow, May 1st.

In related sneaker news, the Air Jordan 1 has recently appeared in a handful of new styles. 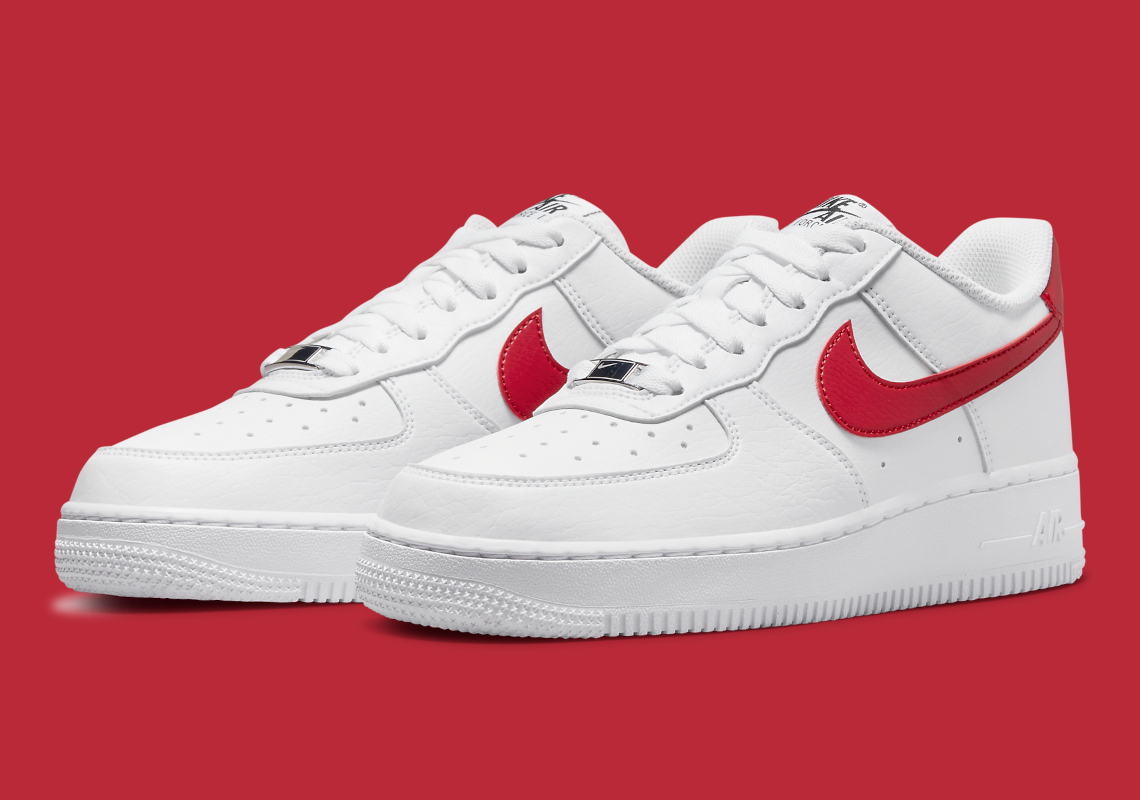 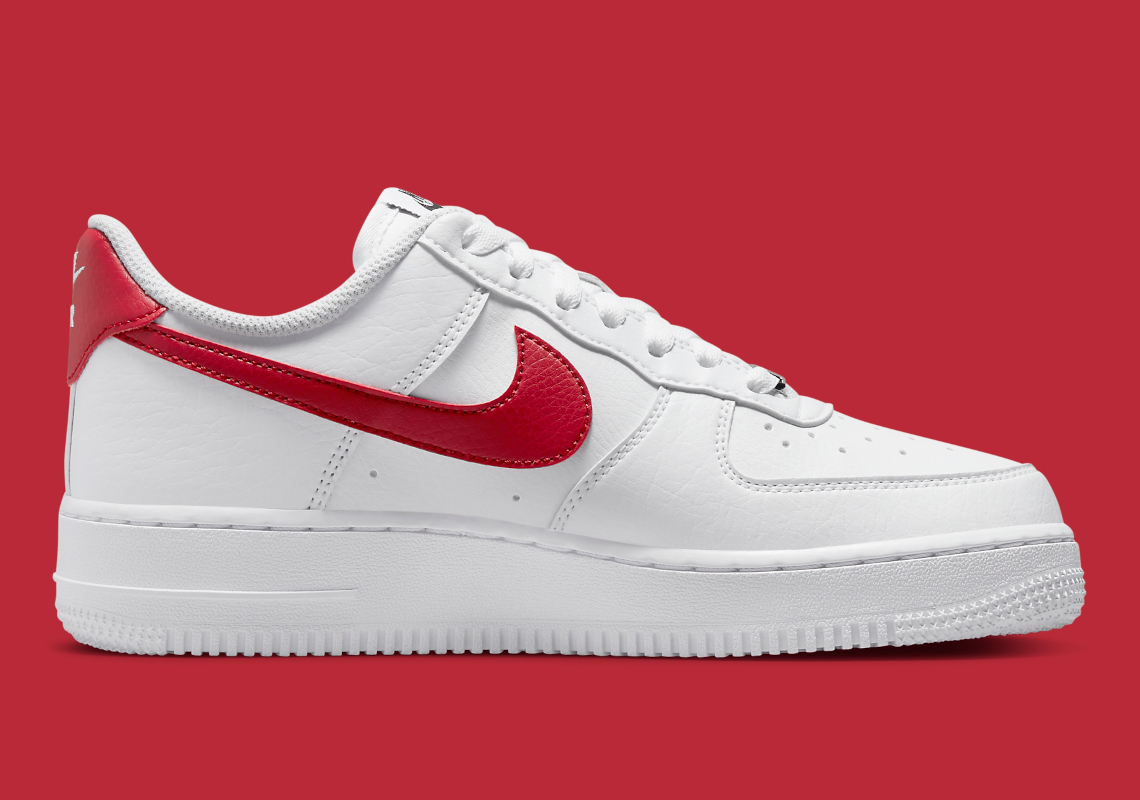 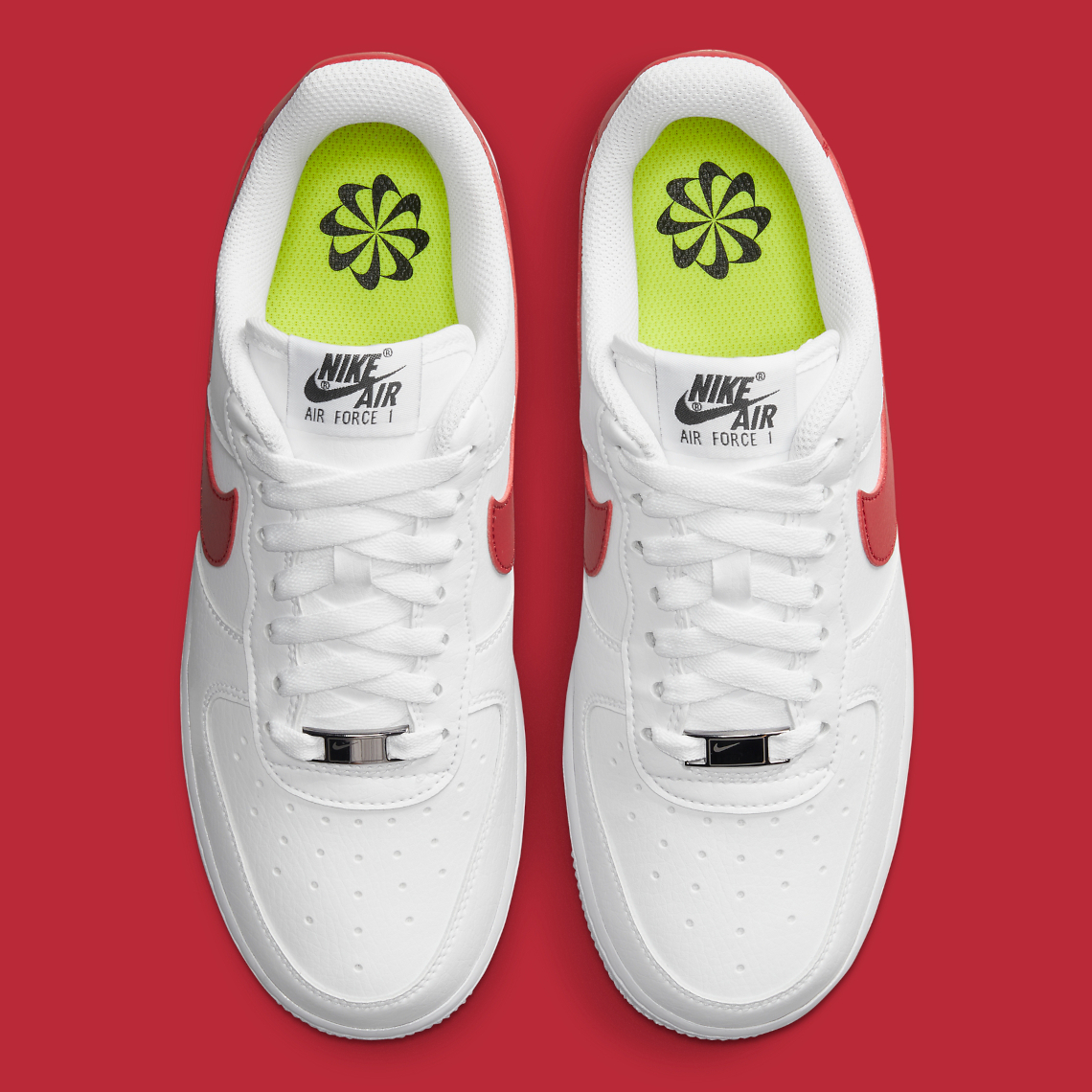 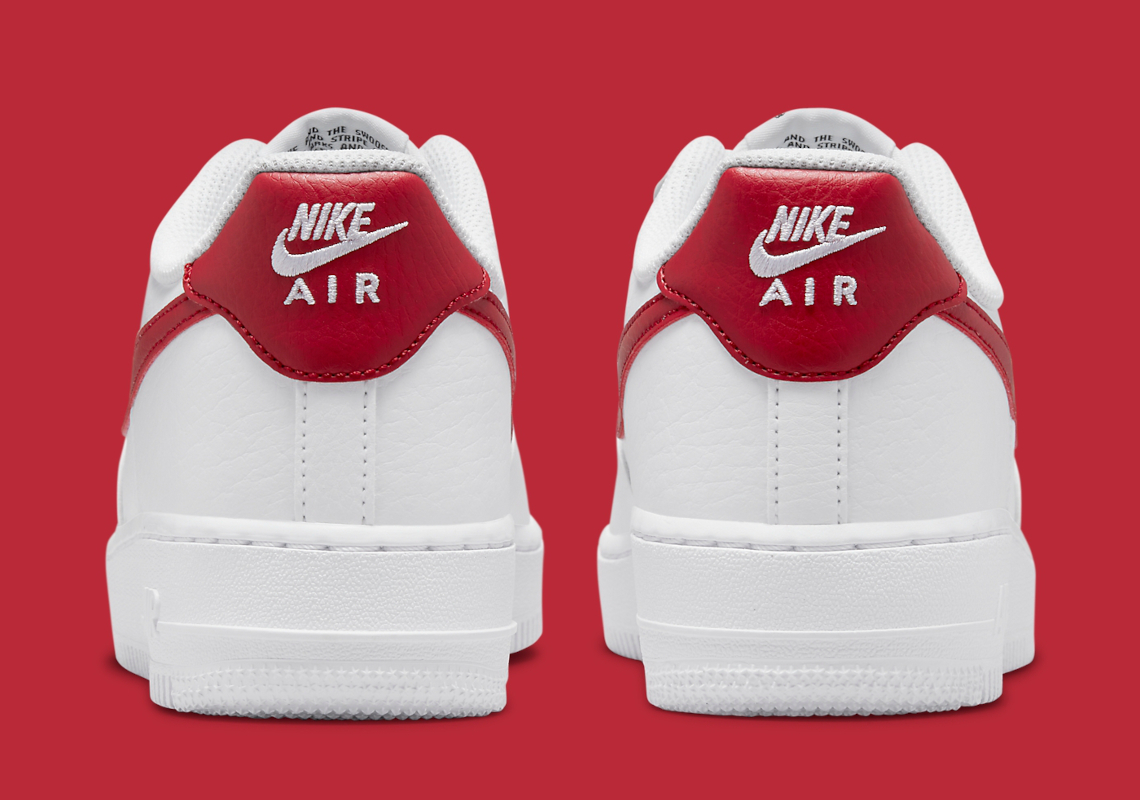 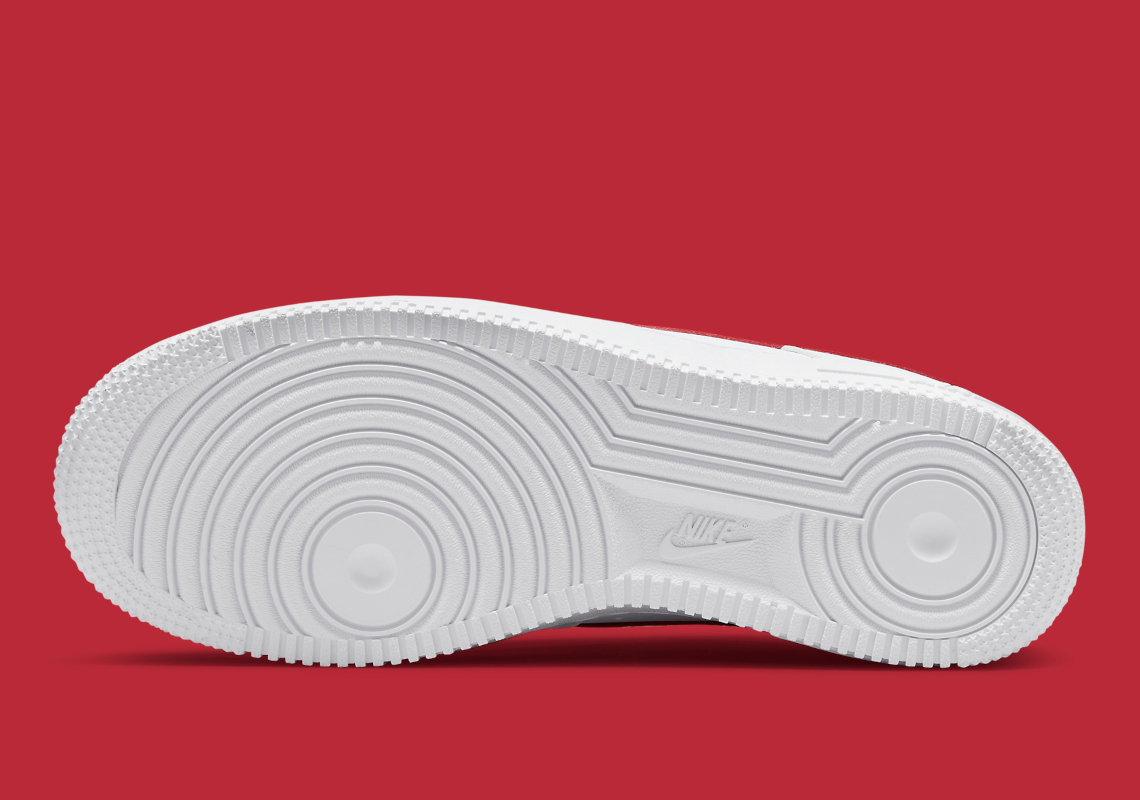 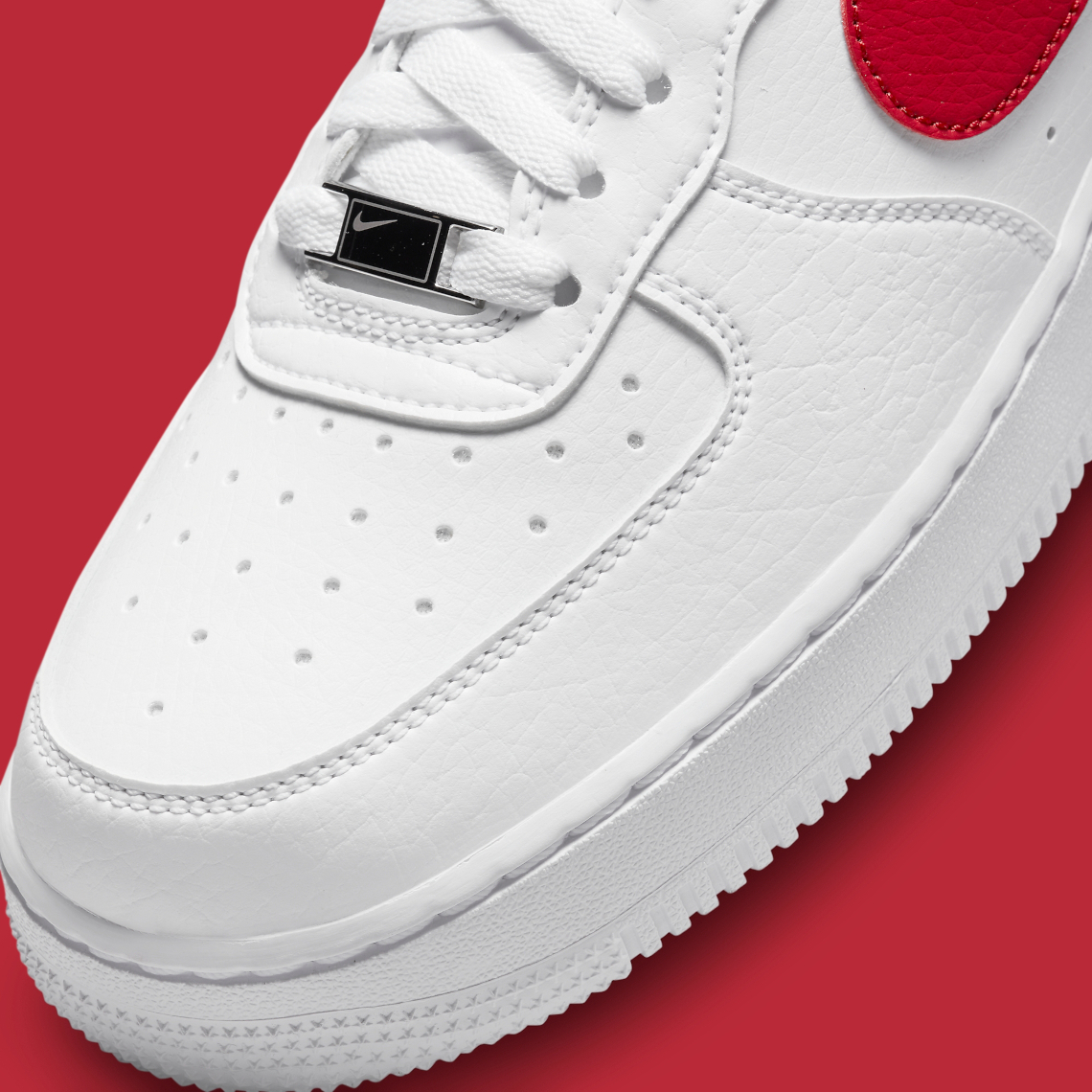 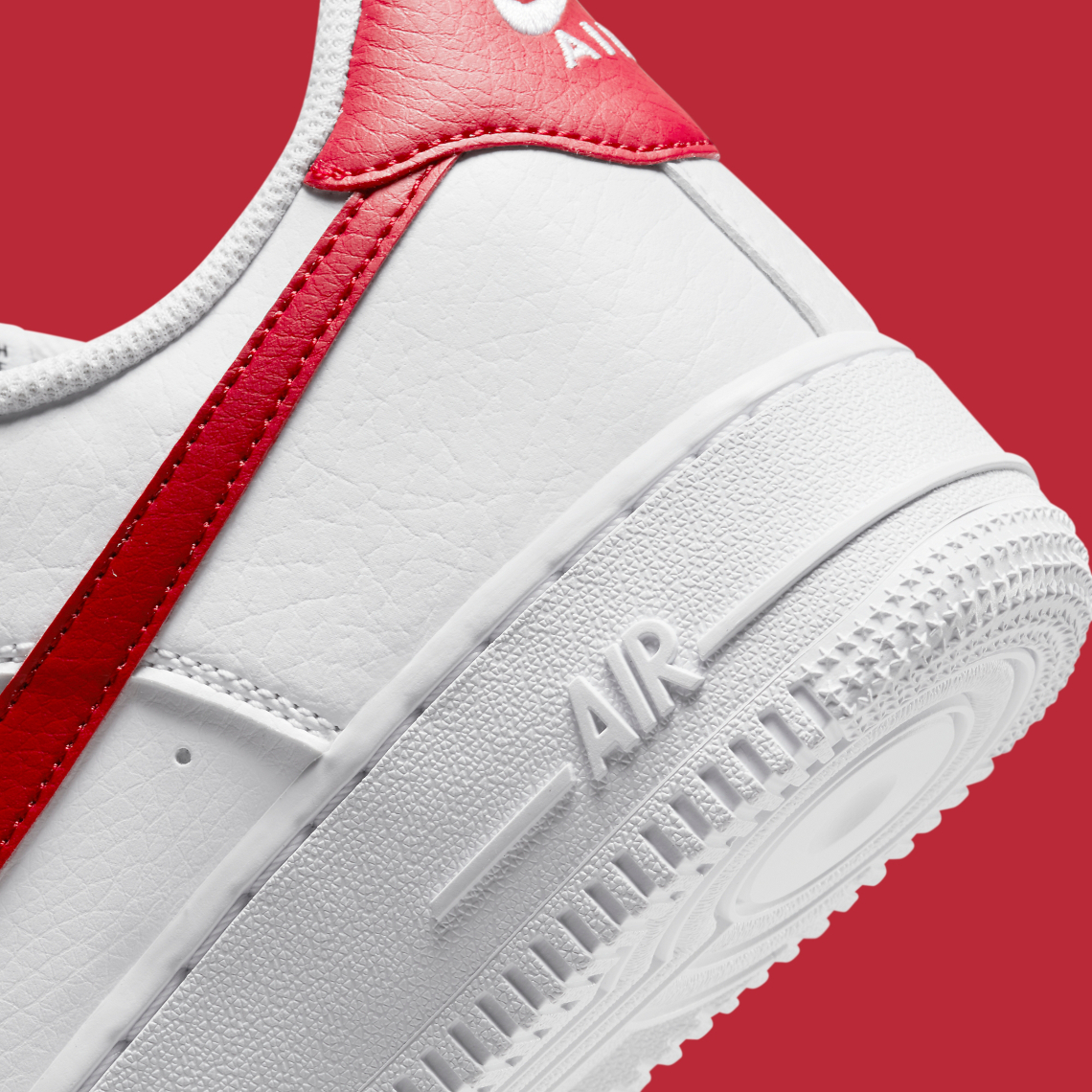