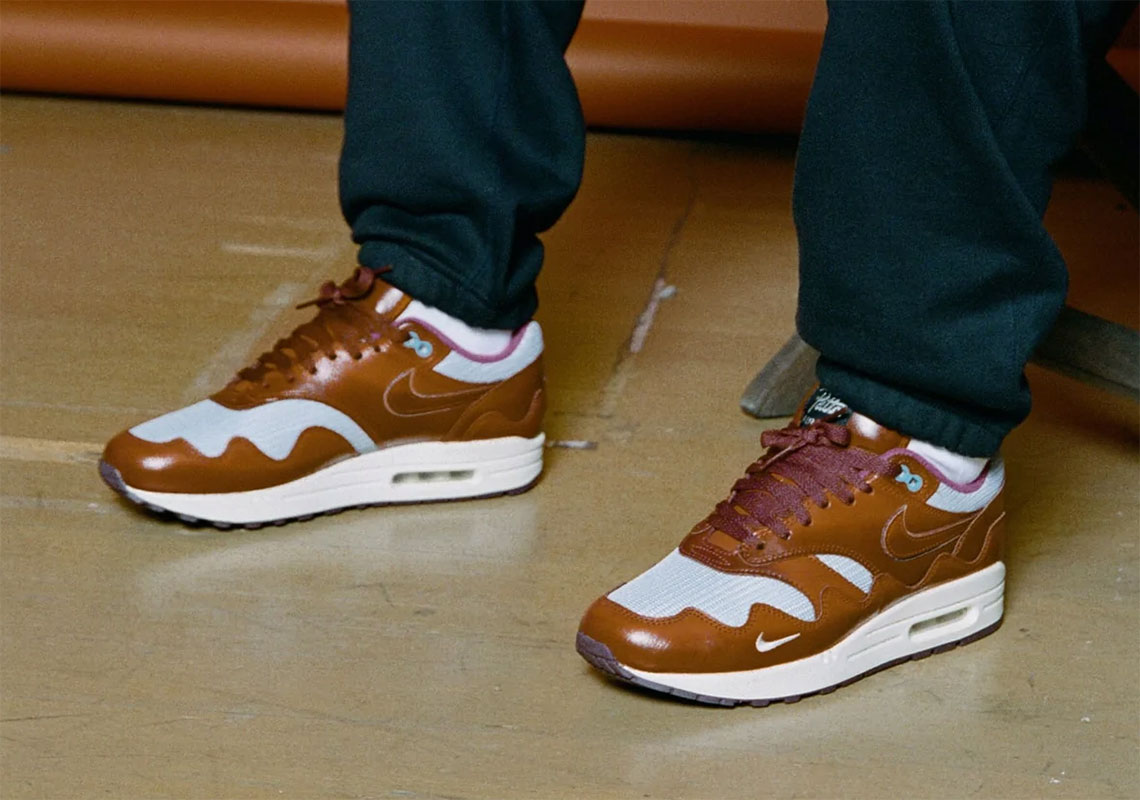 The initial “Wave” of Patta x Nike Air Max 1s, which released throughout 2021, is soon to see a sequel. Aptly entitled “The Next Wave,” the collection once again highlights Tinker Hatfield’s ever-beloved silhouette, dressing it up in two brand new colorways, the first of which is expected to release on August 12th alongside a small range of apparel.

Drawing inspiration from an African proverb — “Each One Teach One” — “The Next Wave” campaign uplifts community, with Patta aspiring to create a connected, prosperous community around the world. And to commemorate the collection itself, the label will host a 2-day mentorship exchange at the Nike SHAPA Soweto community center. “SHAPA serves as a safe space for the next generation of athletes and leaders. By bringing an exchange via the Patta Academy, we are thrilled to collaborate and connect with some of the brightest kids on the African continent through SHAPA,” Gee Schmidt, co-founder of Patta, comments.

The above initiative will commence later this month. What’s more, the Patta x Nike Air Max 1 “Dark Russet” will also see its debut, hitting nike.patta.nl alongside hoodies, tees, and sweatpants.

In other news, the Air Jordan 4 Messy Room is slated to release this November. 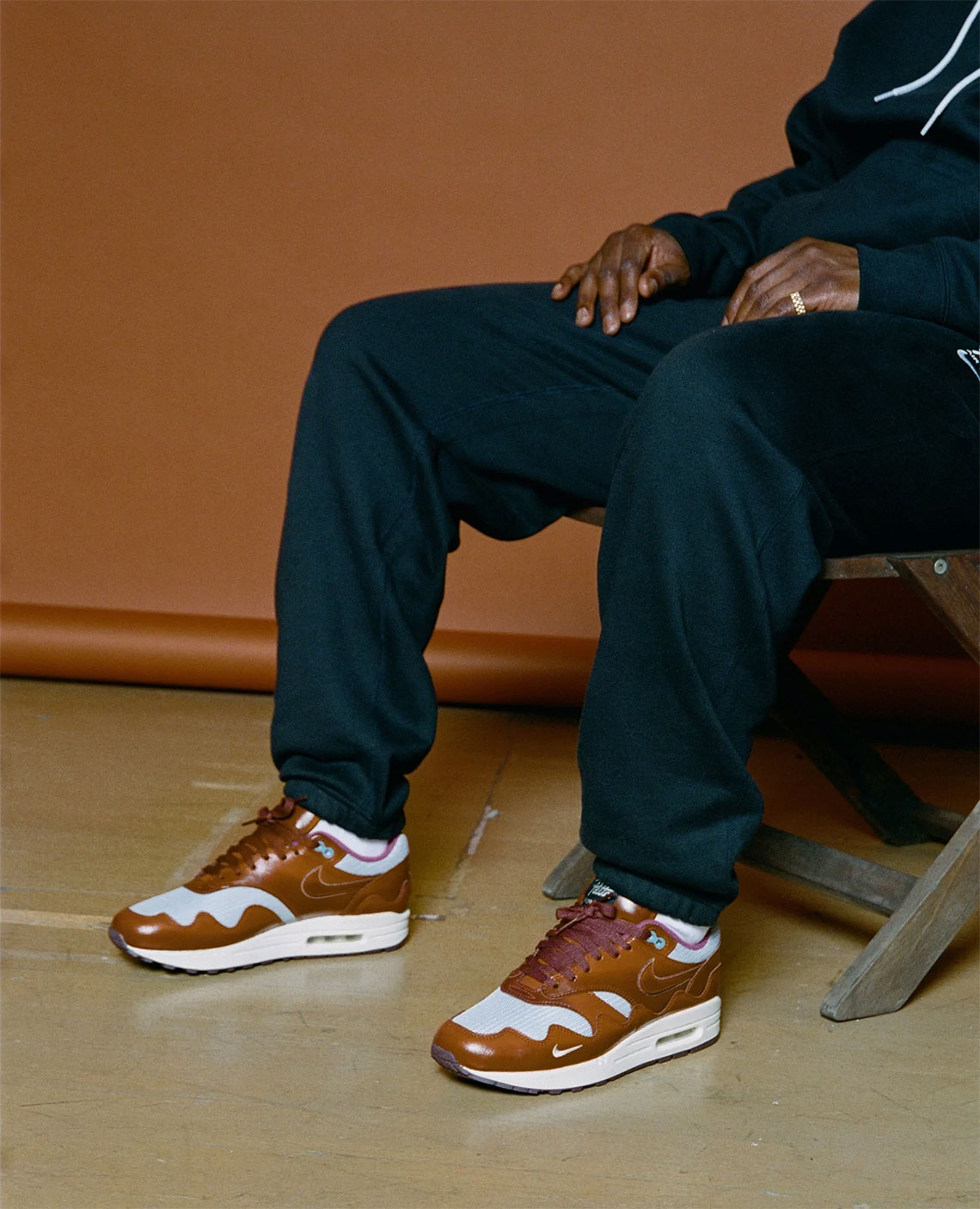 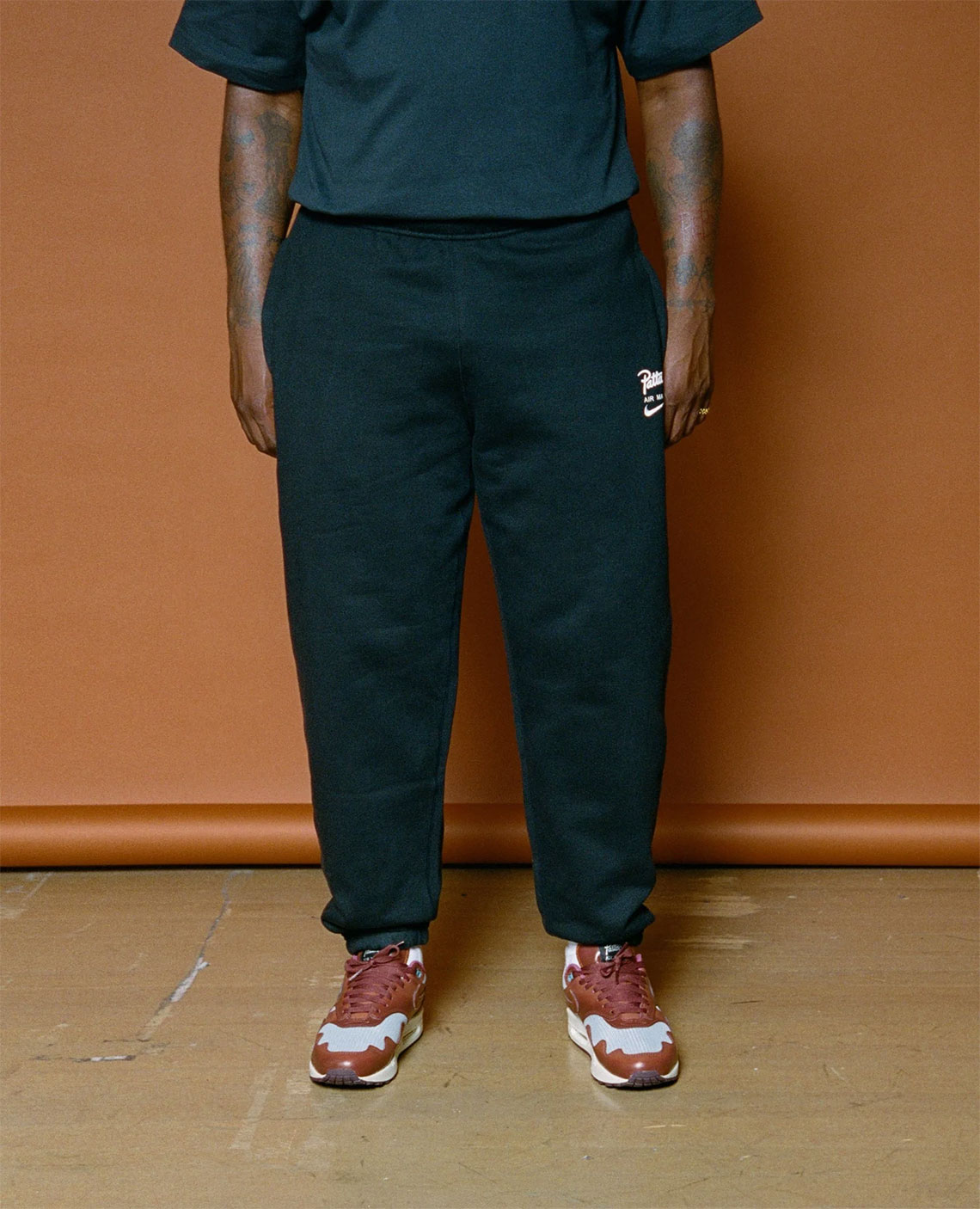 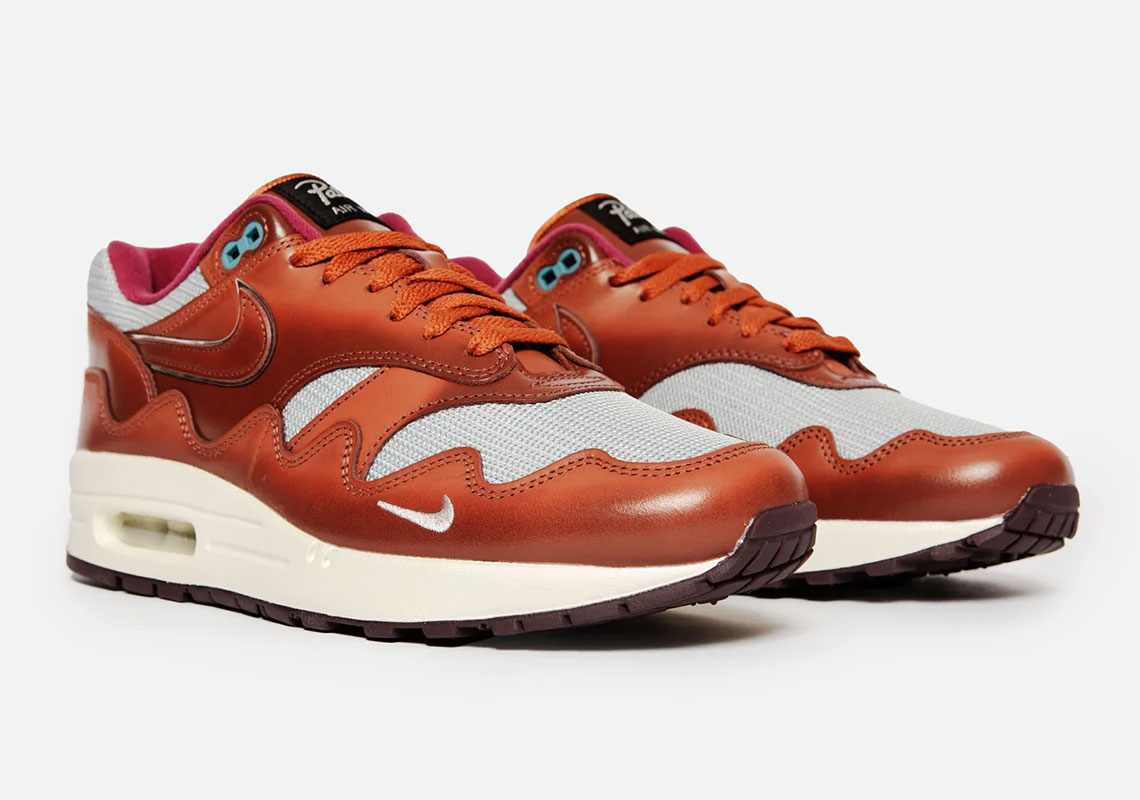 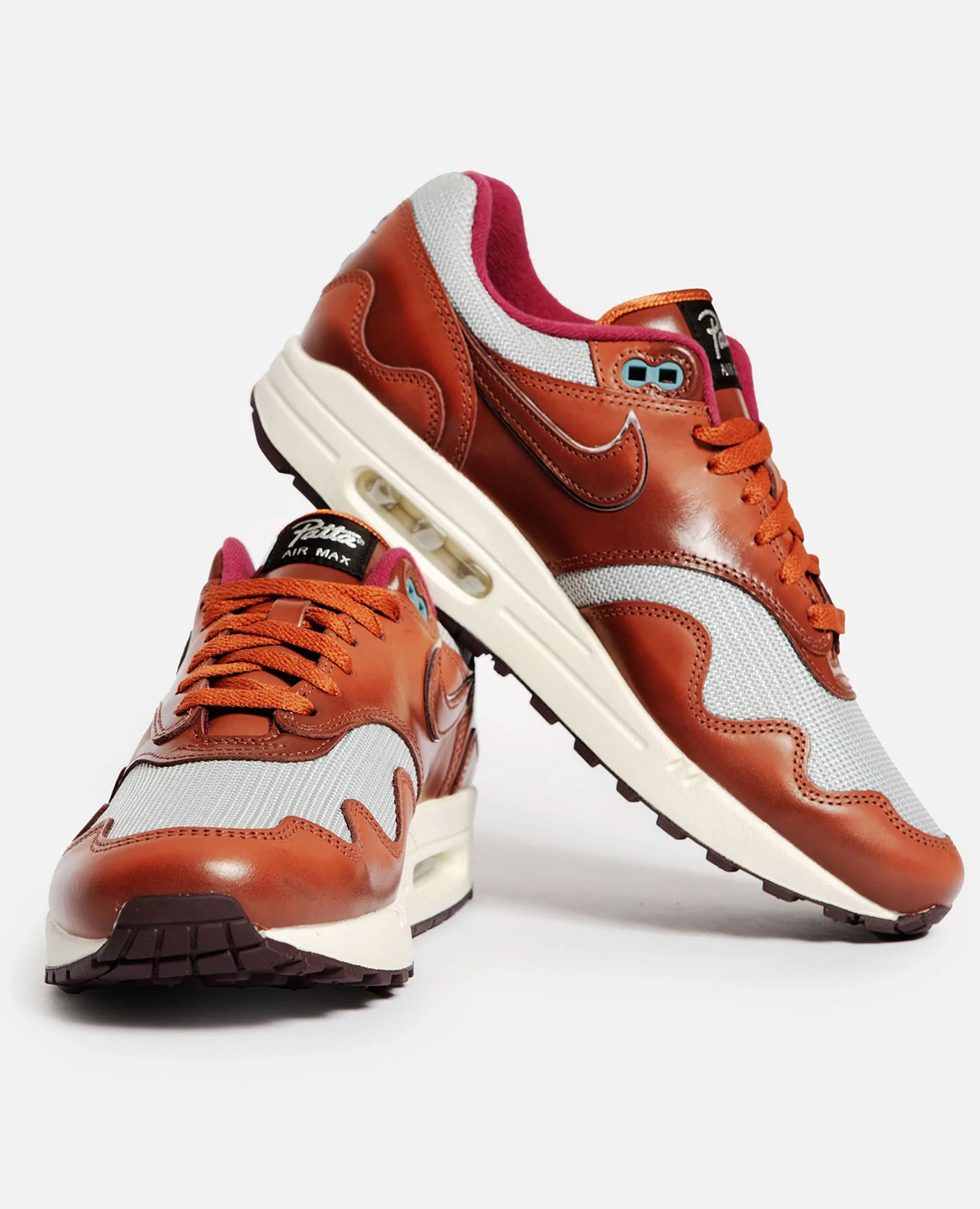 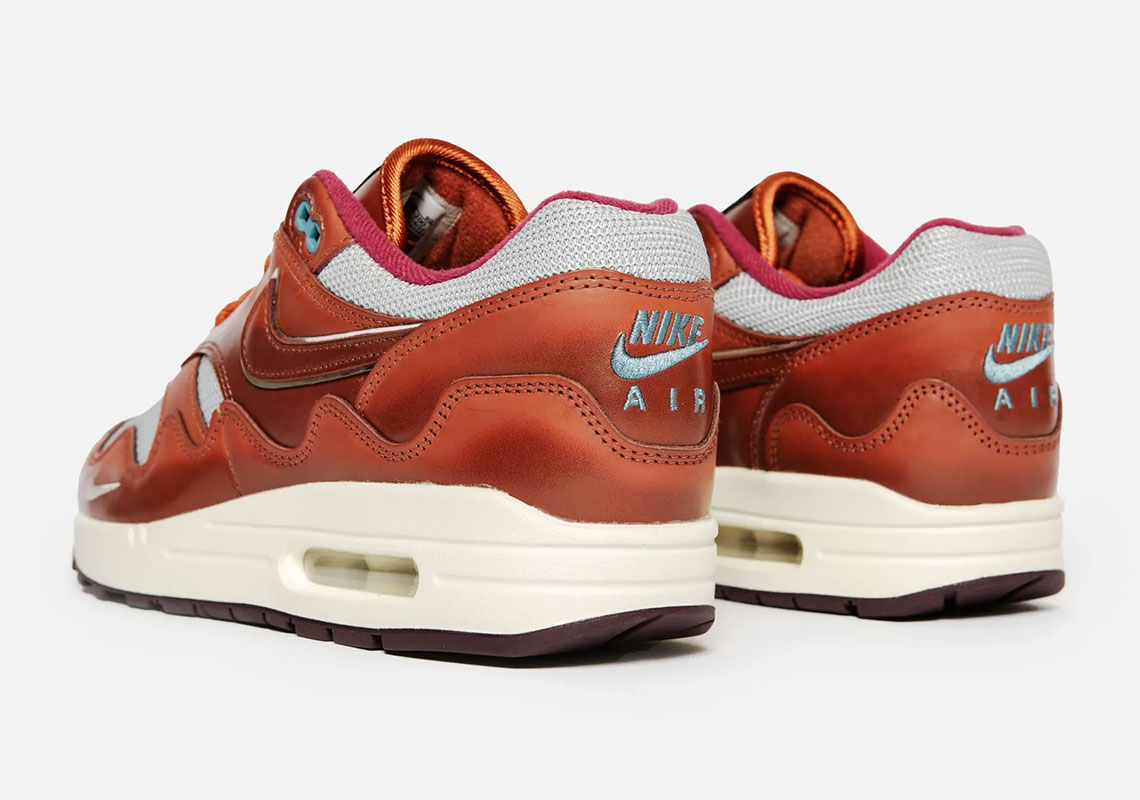 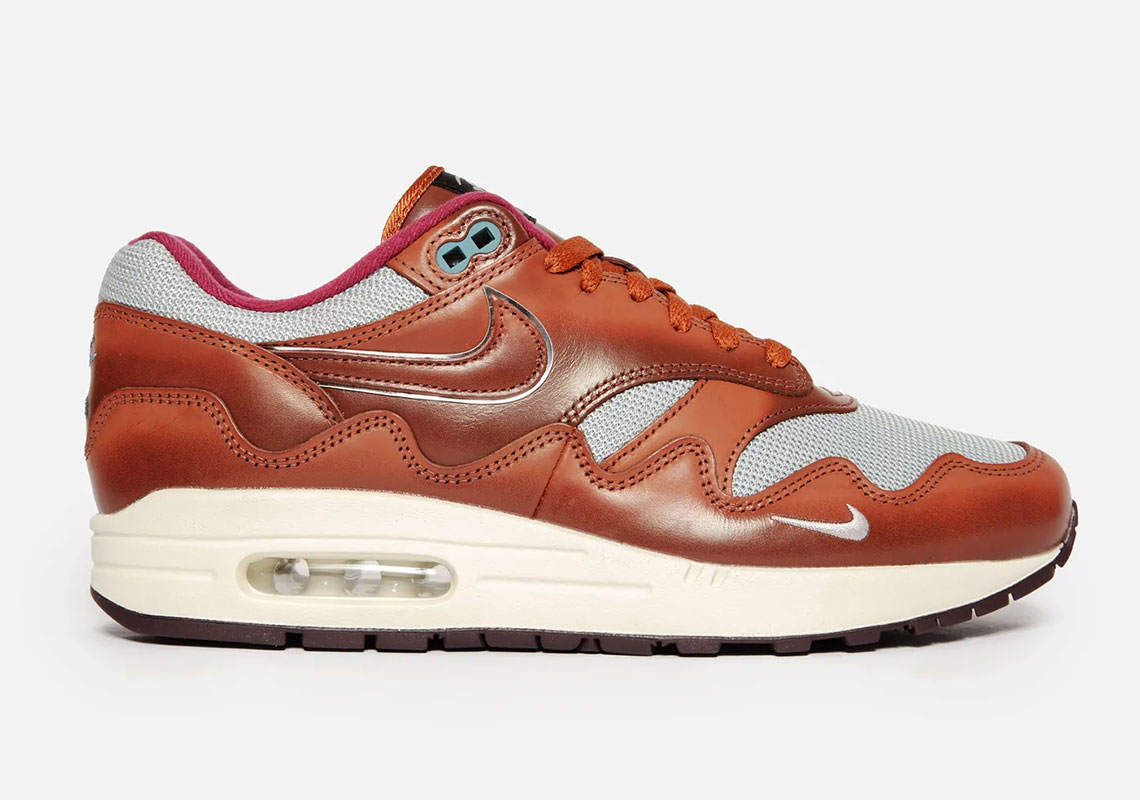 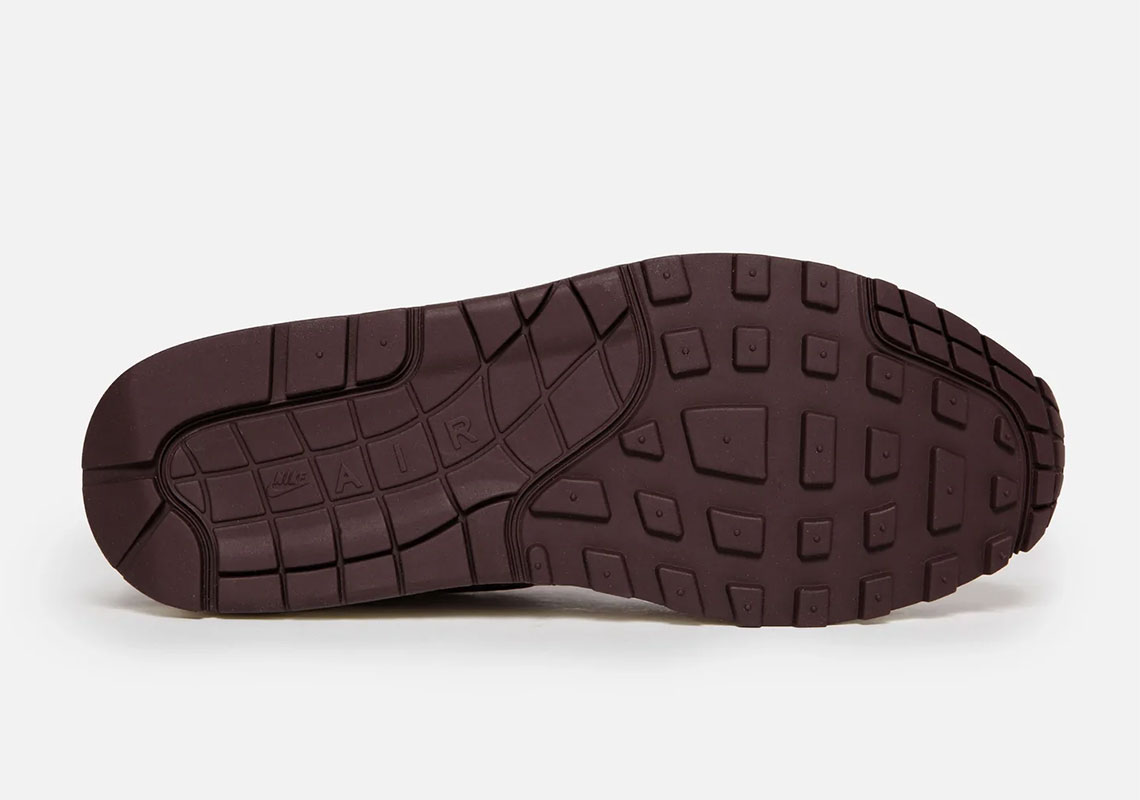