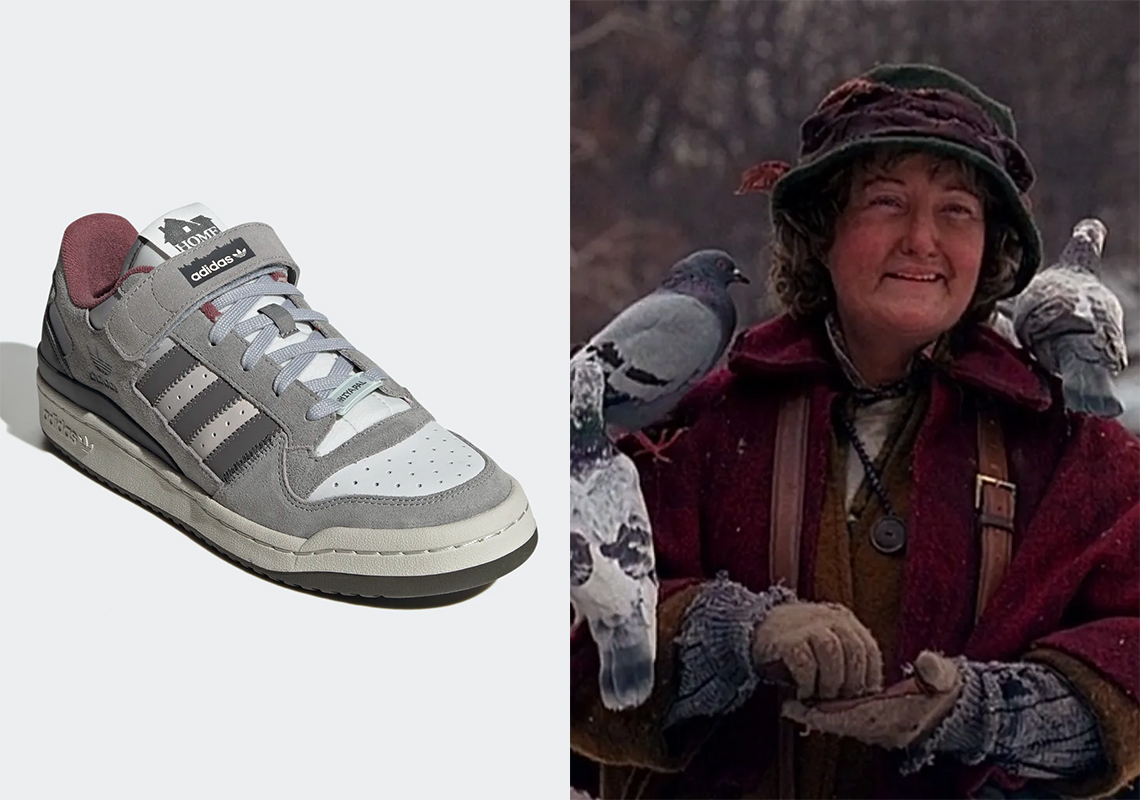 The three stripes brand is revisiting its Home Alone adidas Forum partnership from a year ago with a sequel worthy of the original.

Home Alone 2: Lost In New York follows Kevin once again as he gets separated from his family during an airport mishap. While the entire McAllister board a plane to Florida, Kevin finds himself in the Big Apple, getting into all sorts of trouble as he encounters Harry and Marv by chance in the streets of Manhattan. The Wet Bandits, freshly released from jail, are seeking revenge, and Kevin needs all the help he can get.

Home Alone 2 follows the same plot formula as the original; the wily kid laces an entire home with near-fatal booby traps to protect himself from his nemesis, and he finds aid in a kind-hearted stranger that is first introduced as an ominous character. In the sequel, that’s the Pigeon Lady of Central Park — a social recluse who finds solace in the friendship of pigeons.

This upcoming adidas Forum is a nod to that character as the shoe is dressed in drab tones of greys and dark maroons. No, we’ll save you from the comparisons to the Pigeons SB Dunks.

The Home Alone 2 x adidas Forum “Pigeon Lady” is set to release on December 3rd on the adidas Confirmed App. For other holiday-themed adidas footwear, peep the Grinch Forums! 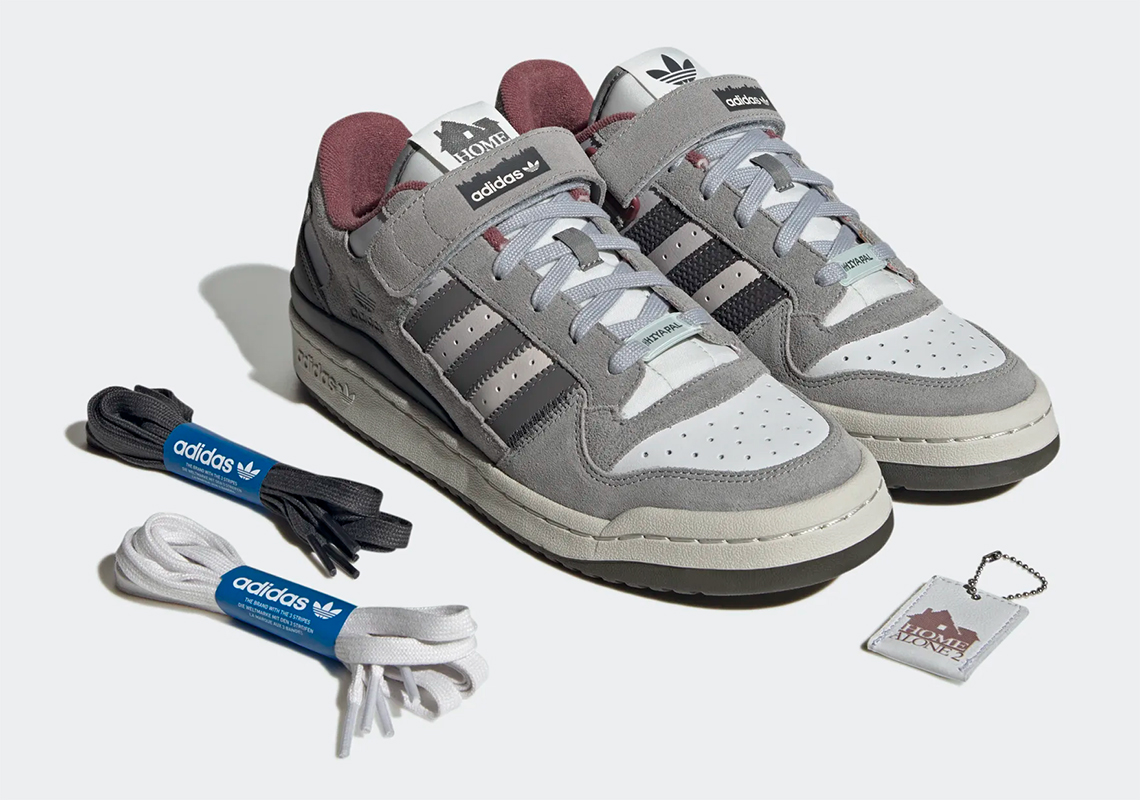 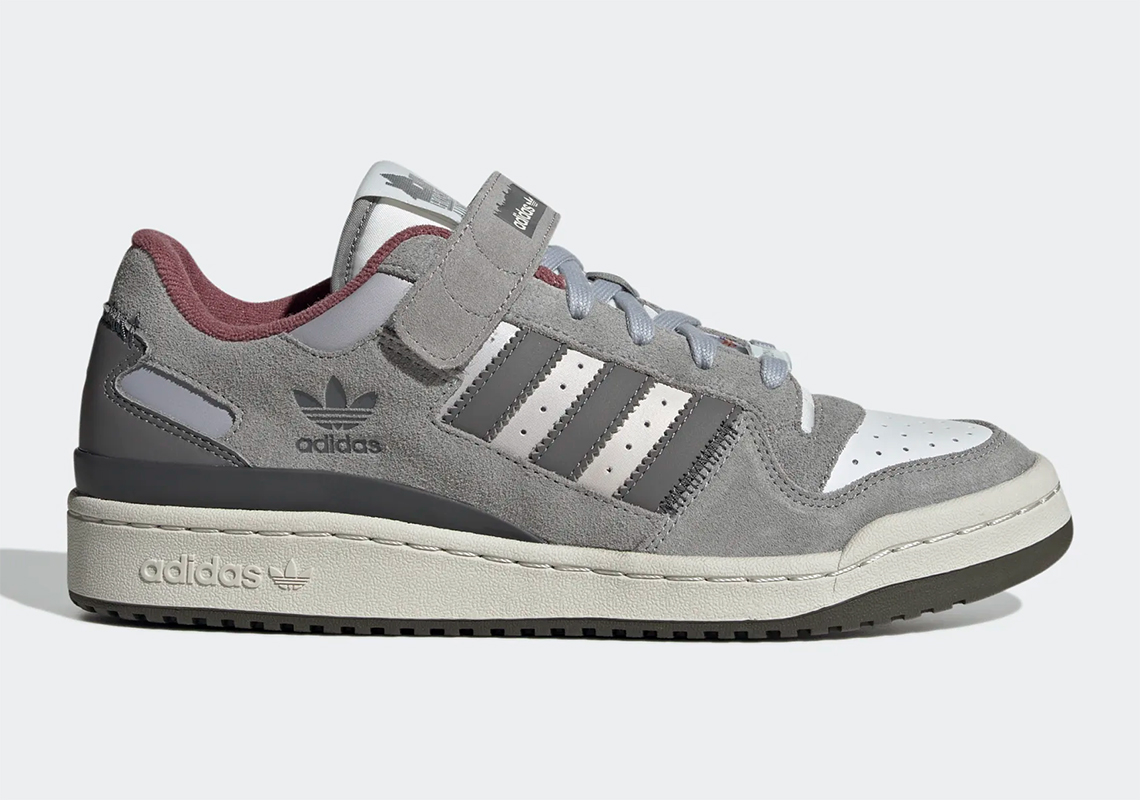 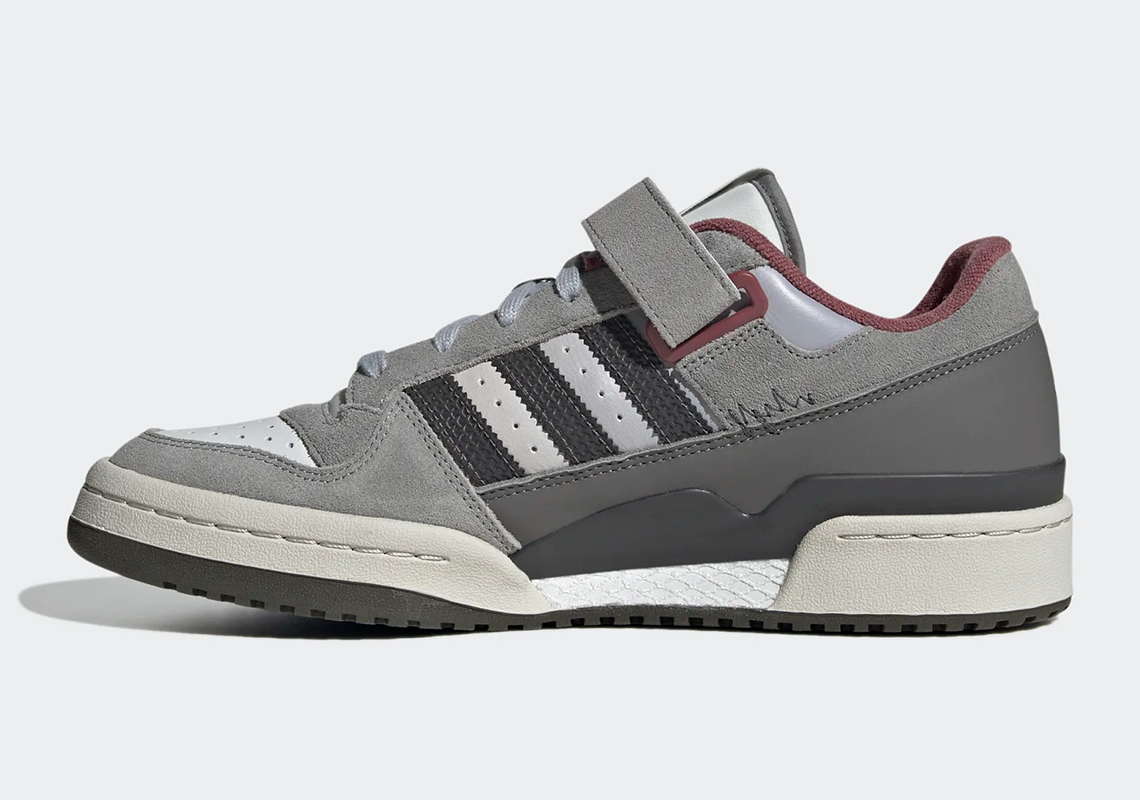 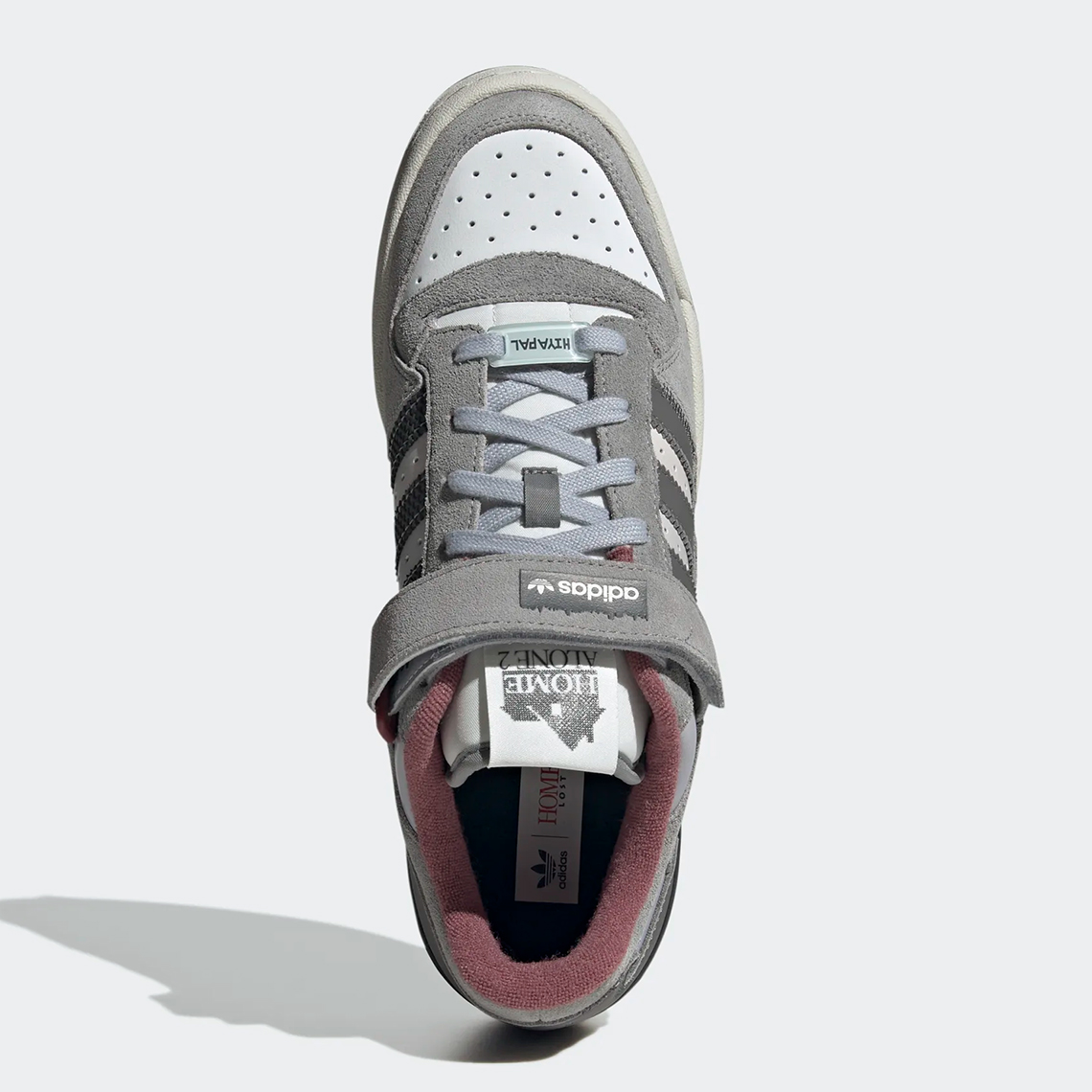 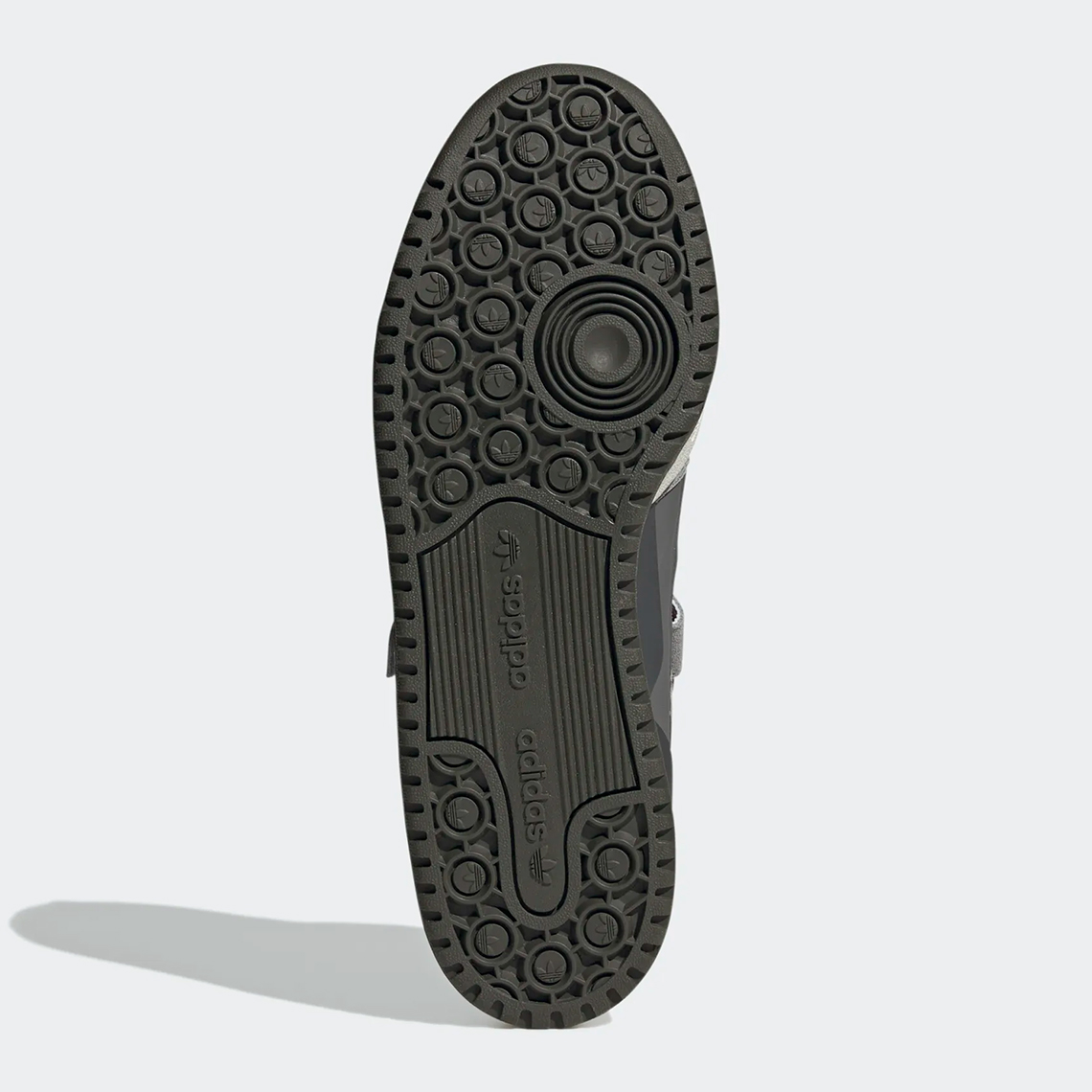 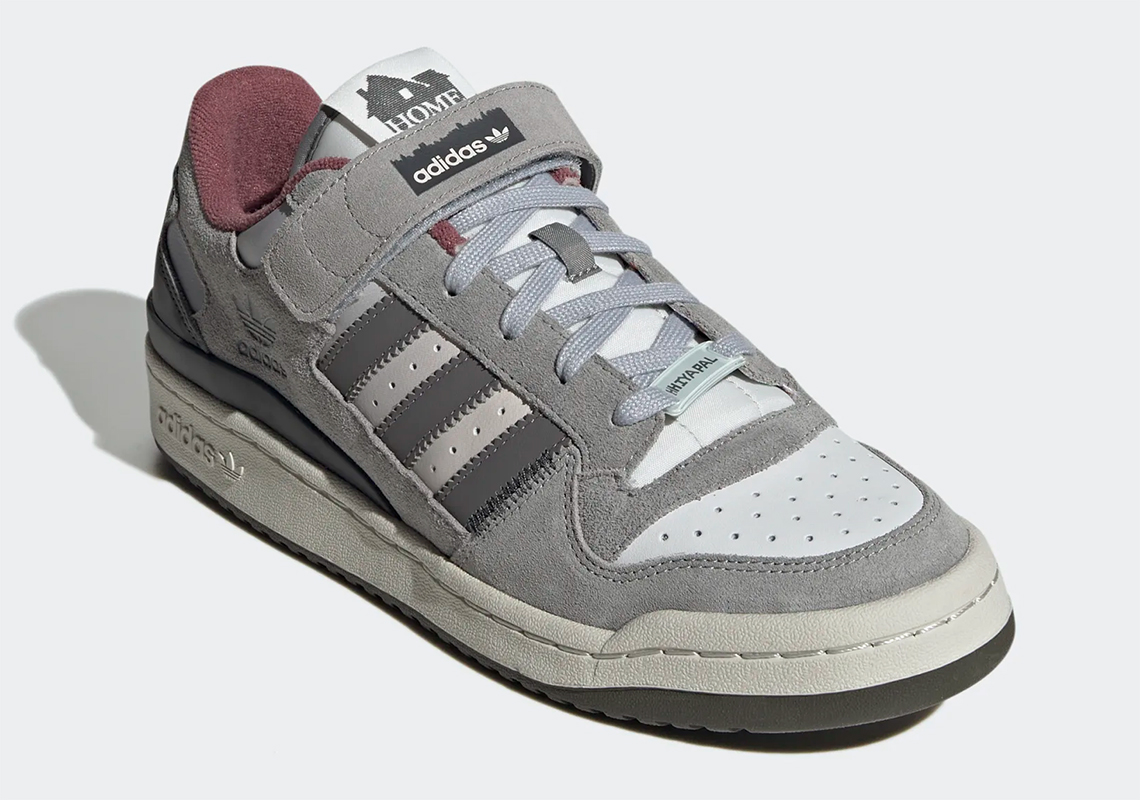 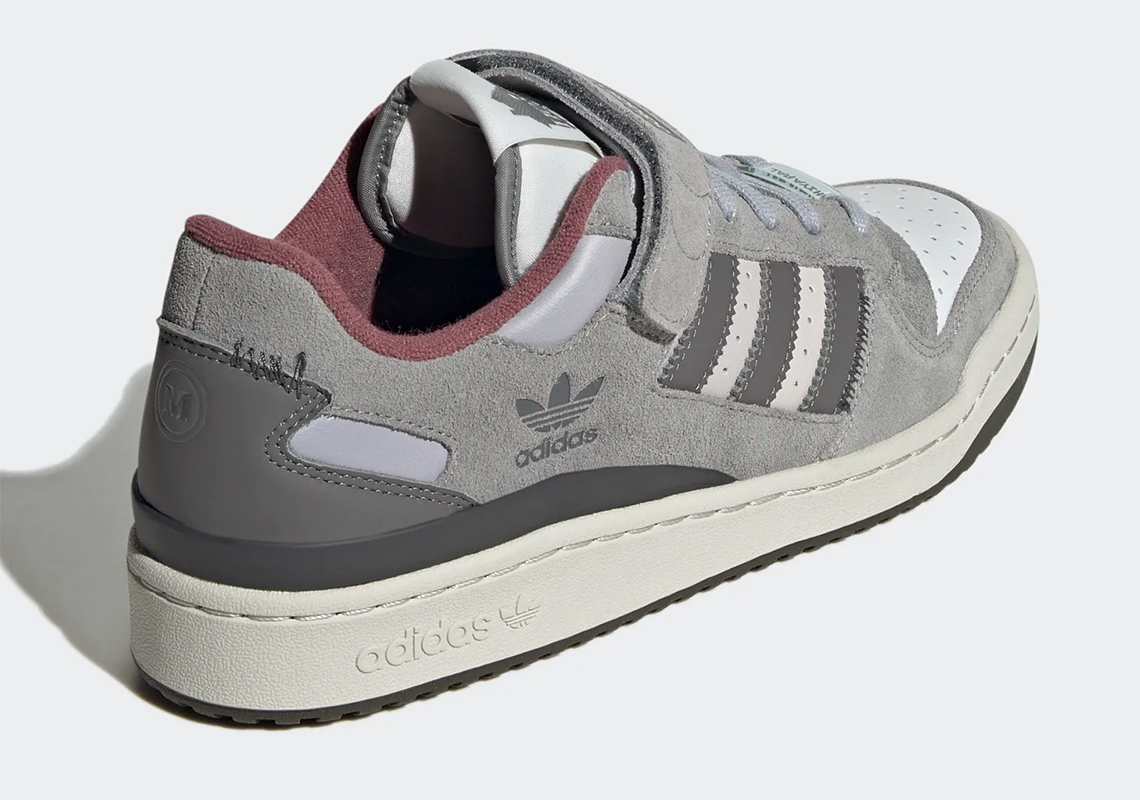 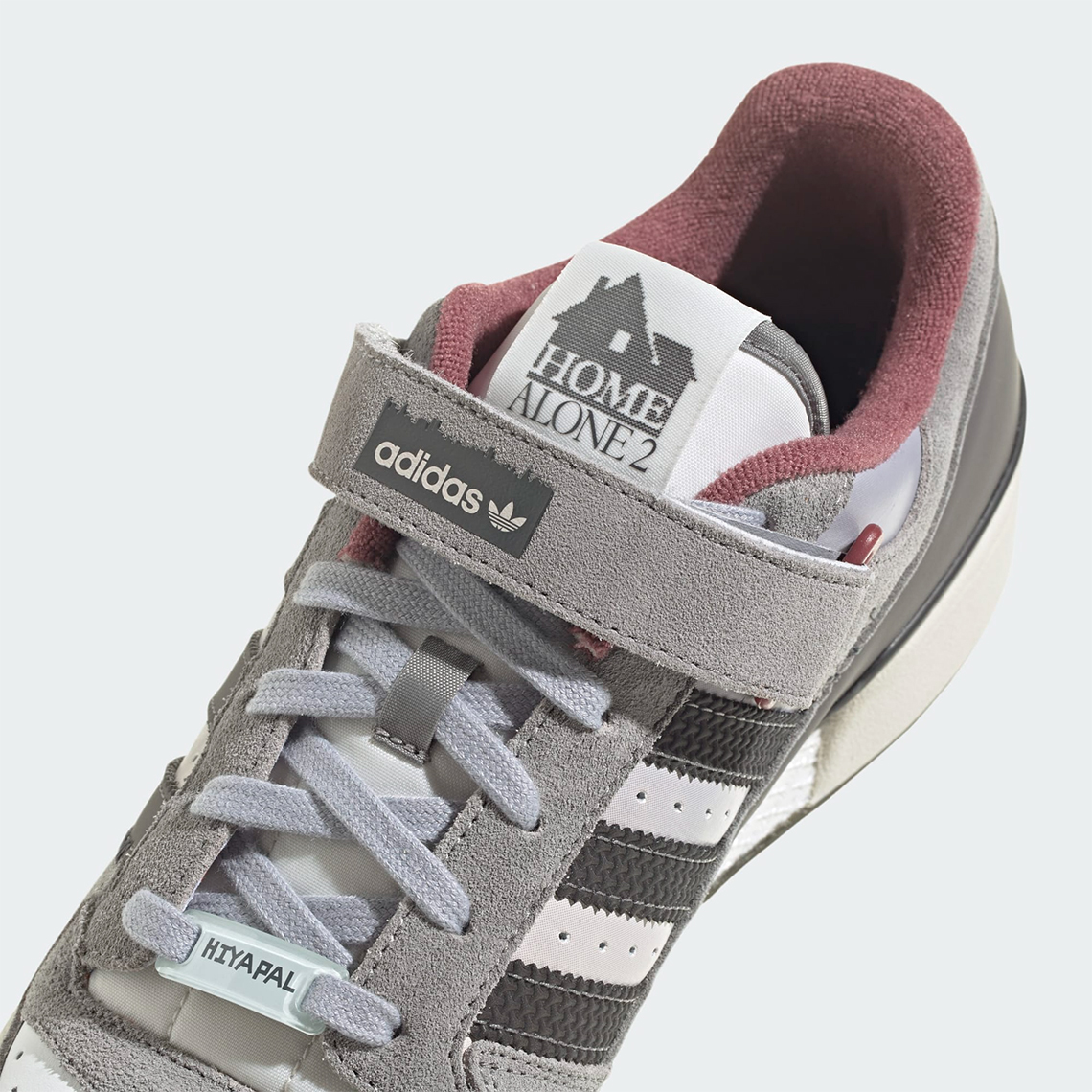