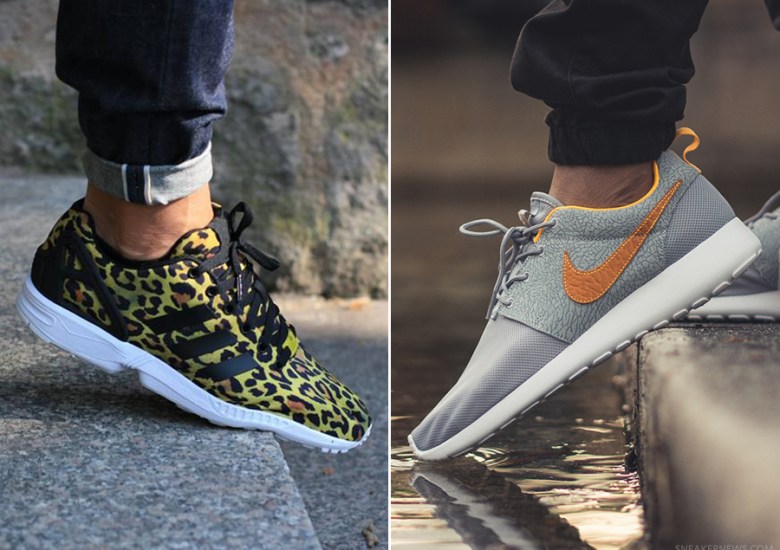 Is the adidas ZX Flux This Year’s Roshe? 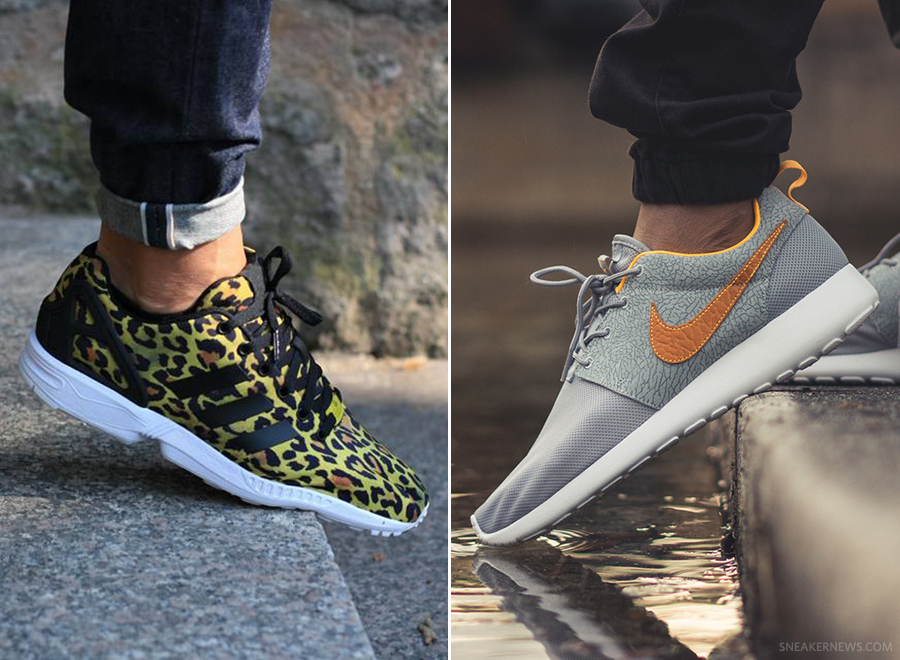 The Nike Roshe Run phenomenon of 2012 will be hard to duplicate. The $70 sneaker broke out on the scene in a rather inconspicuous way, with sparse visual preview and no hard release date on the sneaker summing up the internet hype of the shoe. Despite being kept under tight wraps, the Roshe went on to be one of Nike’s most popular sneakers in its debut year and continues to be a hit today. Stores simply could not keep the shoes from flying off the shelves, and soon enough an entire category based on the sneaker was created by Nike (now run by the man who designed the shoe, Dylan Raasch). In addition to the Roshe, Nike has rolled out some new lifestyle footwear options priced even lower thanks to what appears to be a minimal effort in the “tech” aspect of the shoe. There’s no question that sneaker brands across the globe are looking to replicate that success, and adidas might have something special in their hands – the ZX Flux. Does this re-vamped three stripes-laden classic have what it takes?

adidas has been gaining steady momentum on the sneaker side of things over the years, but 2014 might be the year the brand goes into overdrive. It’s already projected to be a year to remember thanks to the revitalized Stan Smith and its accompanying collection, Kanye West’s involvement and control with footwear, and the endless collaborations with fashion icons. Amidst all of those established campaigns, the ZX Flux stands out as the potential highlight of 2014 when its all said and done. Whether or not the ZX Flux can be considered a direct competitor to the Roshe is indeterminable, but there are plenty of clues that have us thinking that such might be the case – things like price, materials, and so forth. There’s no reason to believe that adidas has its own lightning in a bottle with this revamped classic, and we’ll break down why you should give the Flux more attention. Do you agree? Read below and give us your thoughts. 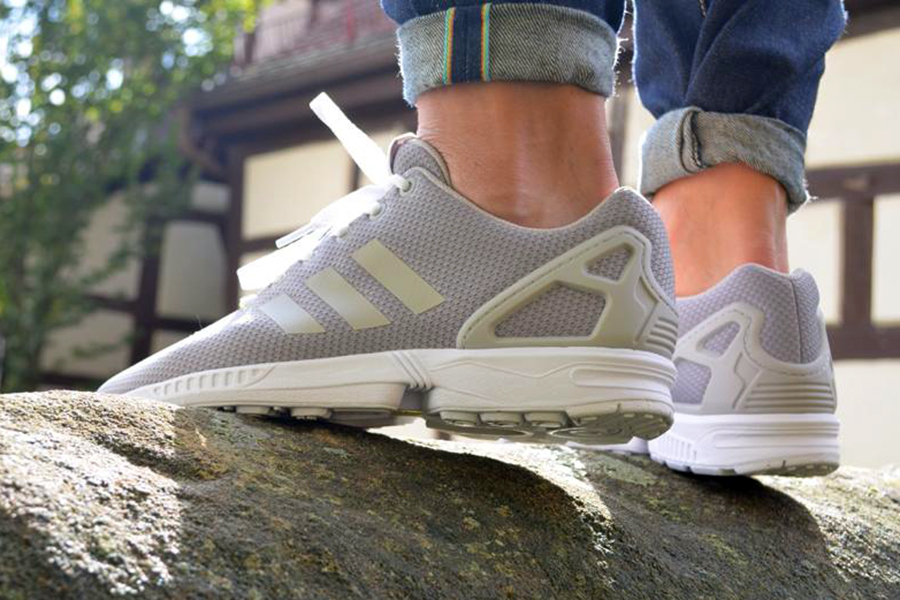 What made the Roshe an incredibly popular shoe was that it was an absolute bargain at $70. Although the adidas ZX Flux can’t match that number (their base models priced at $85 and the colorful, graphic pieces at $90), the Flux offers up more sneaker DNA than the Roshe does; it reuses the famed ZX 8000 midsole and heel counter, maintaining the clean Retro-style silhouette. Still, $85-90 is on the cheaper side of things. 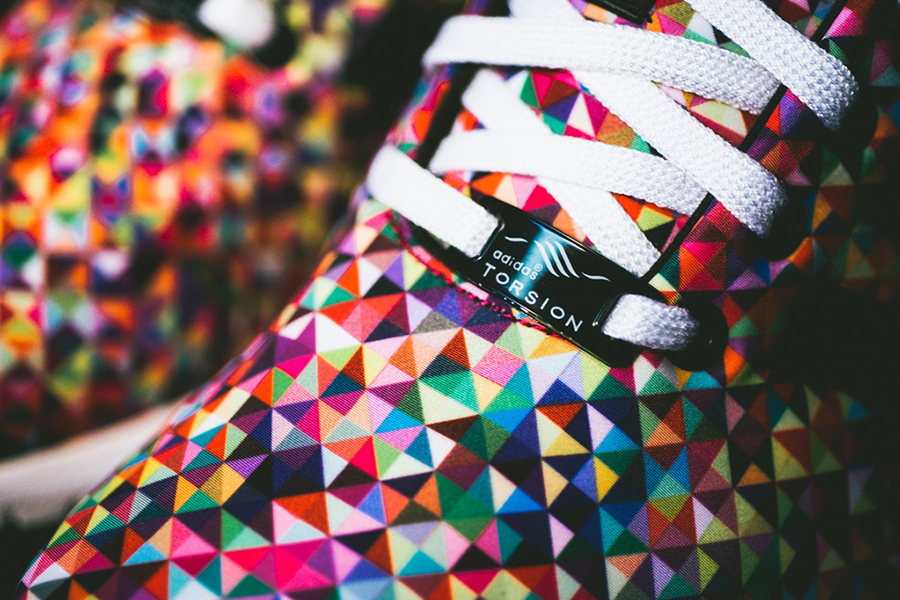 The ZX Flux is all about minimalism. It takes all the parts of the ZX8000 upper and welds them together with one singular piece, opening up the ability to go tonal or graphic with the colorways – just like the Roshe. However, the Roshe has the clear advantage in that the multiple parts allow for use of different materials, while the Flux might have to stick with one kind. 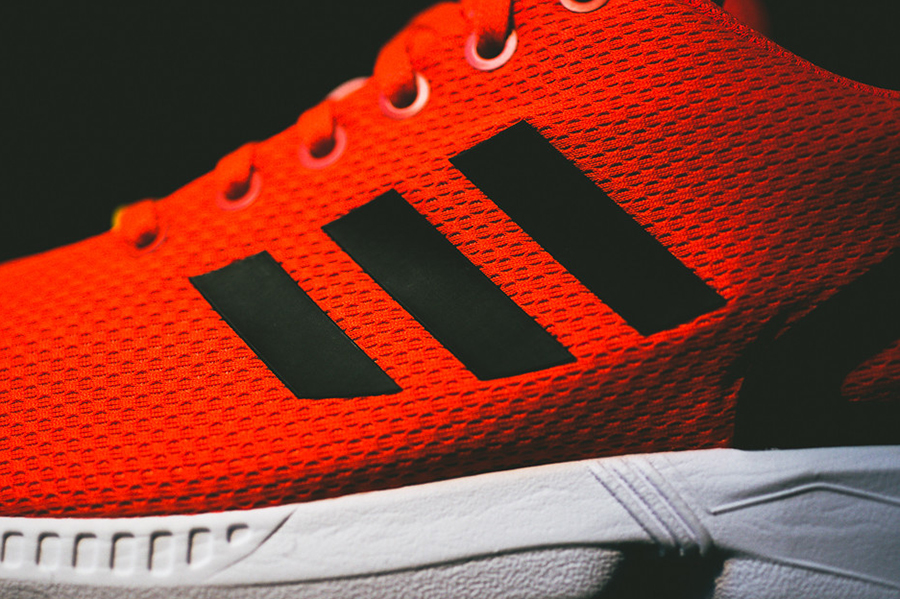 Much like the Roshe, the ZX Flux welds on its brand logo to add on to the sleek, minimal look.

Let’s face it – both the Roshe and ZX Flux aren’t your best options for a hardcore workout. But for casual use? The Flux should be every bit as plush and comfy as the Roshe is. Just watch the above video and you’ll realize that casual wear is what adidas what’s the ZX Flux to own. 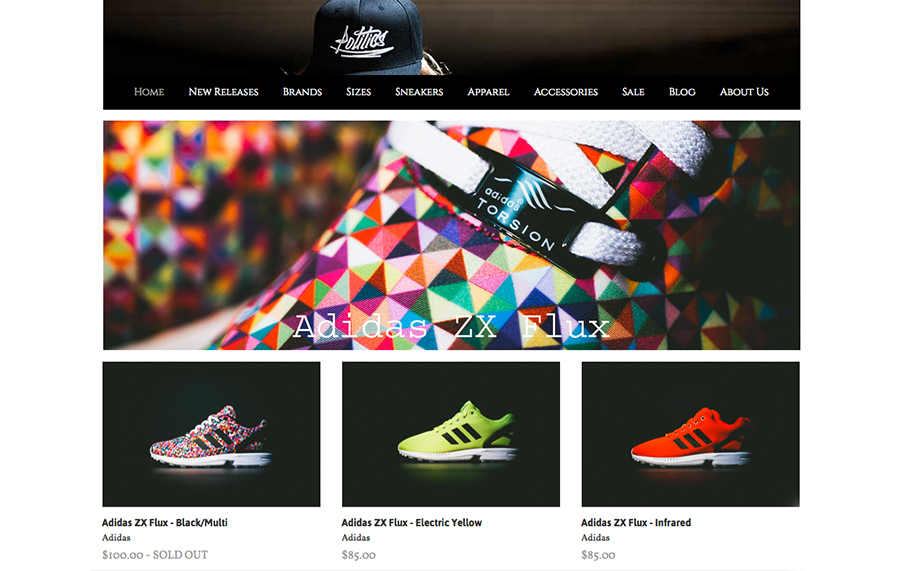 When the Roshe first dropped, consumers didn’t really know where to cop the shoes. Today, Roshes are everywhere, including exclusive boutiques, Foot Locker, and even internet-based discount stores. The ZX Flux just hit select retailers like Sneaker Politics and the adidas Originals stores, and it is likely to hit the larger, chain retailers in the future. 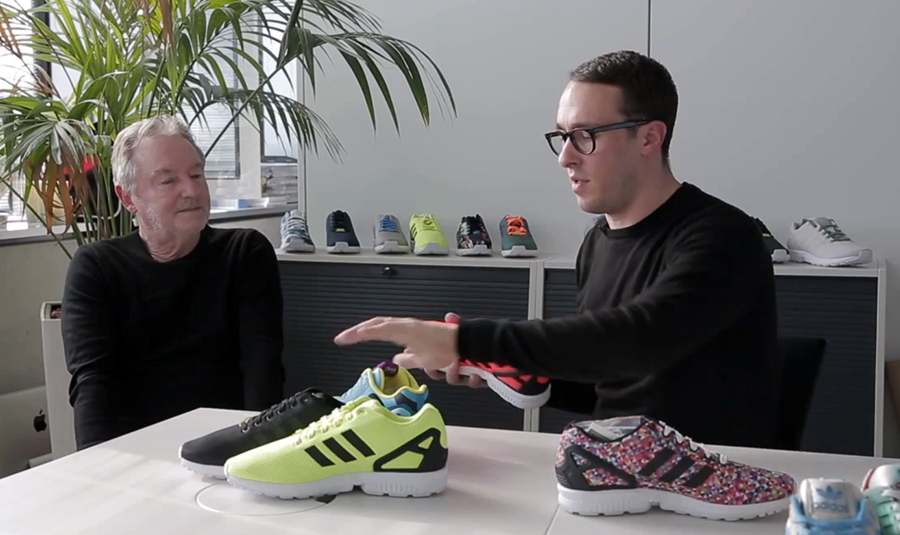 Don’t expect the Flux method to stay within the ZX8000 walls. Almost the entire adidas Originals collection is susceptible to this new take on construction, making for a truly endless collection of must-have footwear. In fact, the entire ZX running line cought get the Flux treatment, don’t you think?