Michael Jordan’s Game-Worn Sneakers Continue To Rise In Price, Even If They’re Not Jordans

The MJ insignia continues to command big dollars on the retail and collectible side of things, but are prices getting out of hand? Michael Jordan’s Converse sneakers that were used during the 1984 Olympics just went up on the auction block, and bidding prices start at a low $50,000. There’s a lot behind this pair of Fastbreak Mid; it’s the shoe that MJ won his first Olympic Gold Medal as part of the U.S. National Team (this was prior to NBA players being eligible to represent the country), and it’s the last non-Nike shoe that Jordan ever wore. Despite the rich history behind these kicks, $50,000 is quite a steep price and only the most hardcore and financially devoted of collectors would take notice, but it’s still less than half of what the original Flu Games sold for. Check out the auction now. 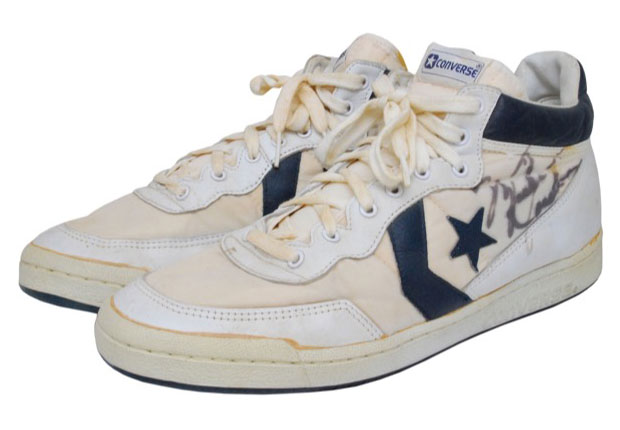 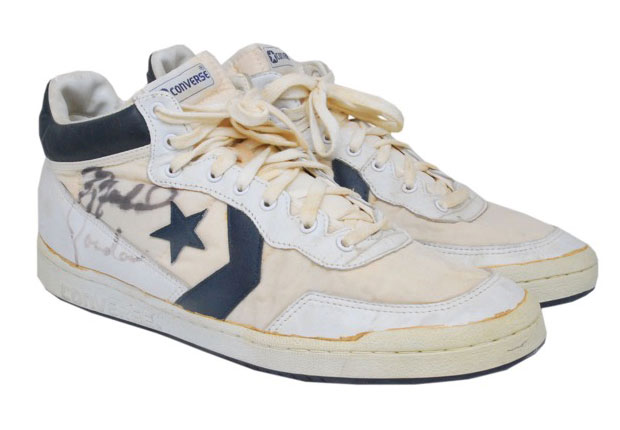 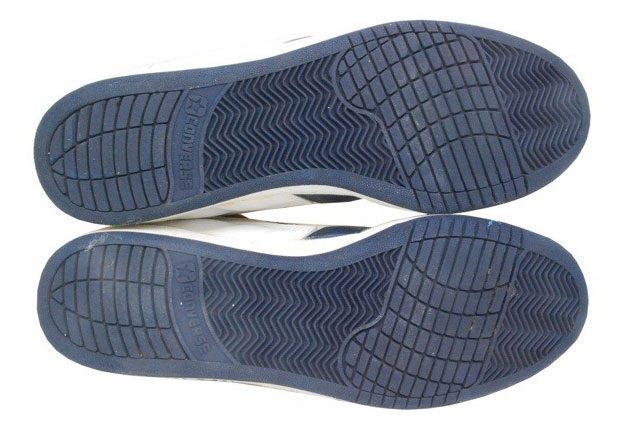 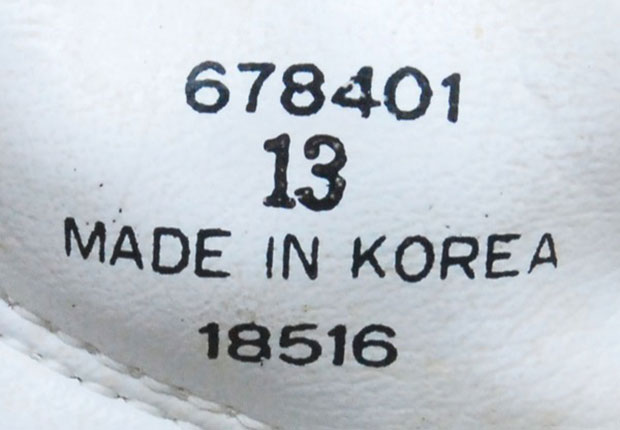 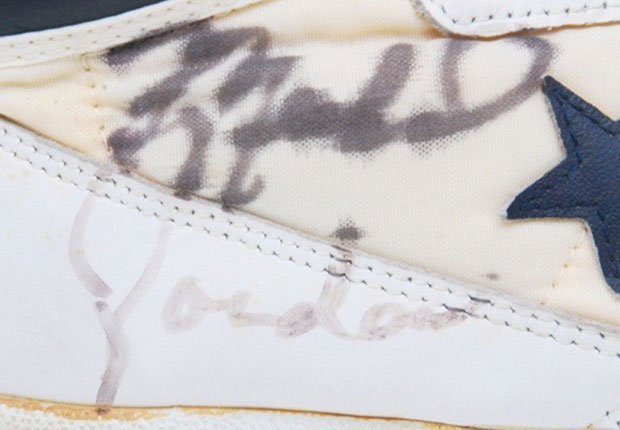 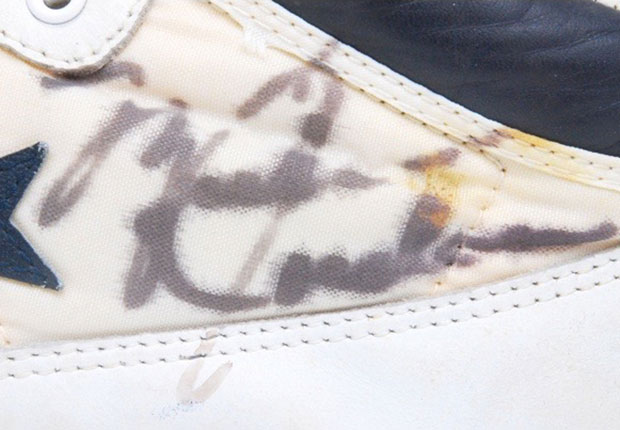 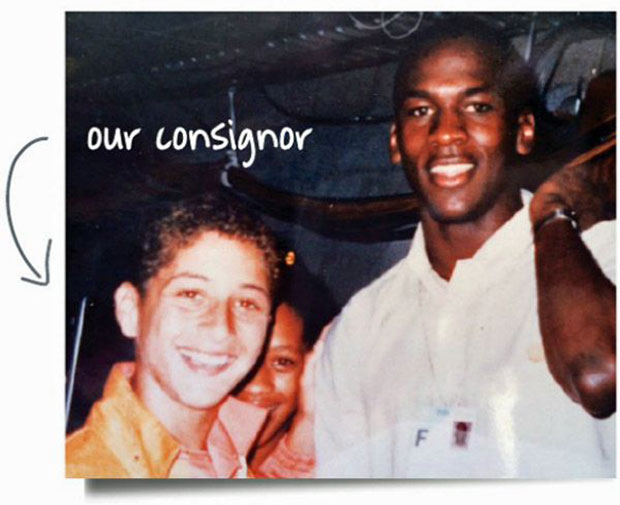