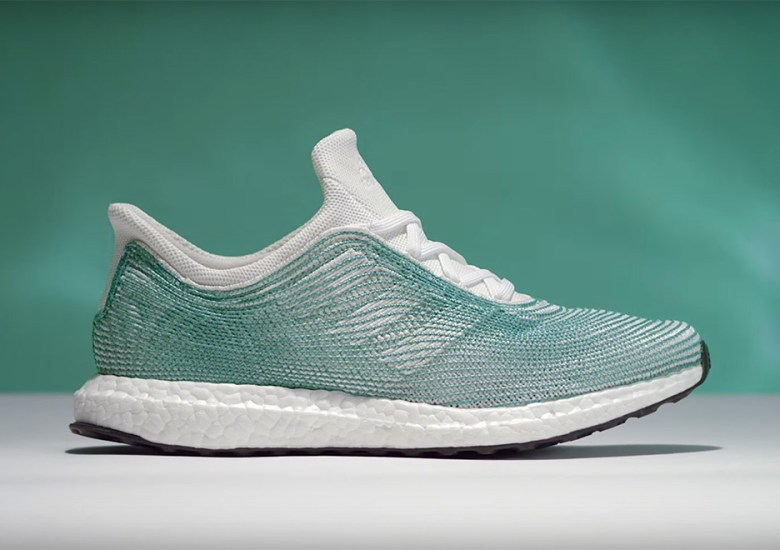 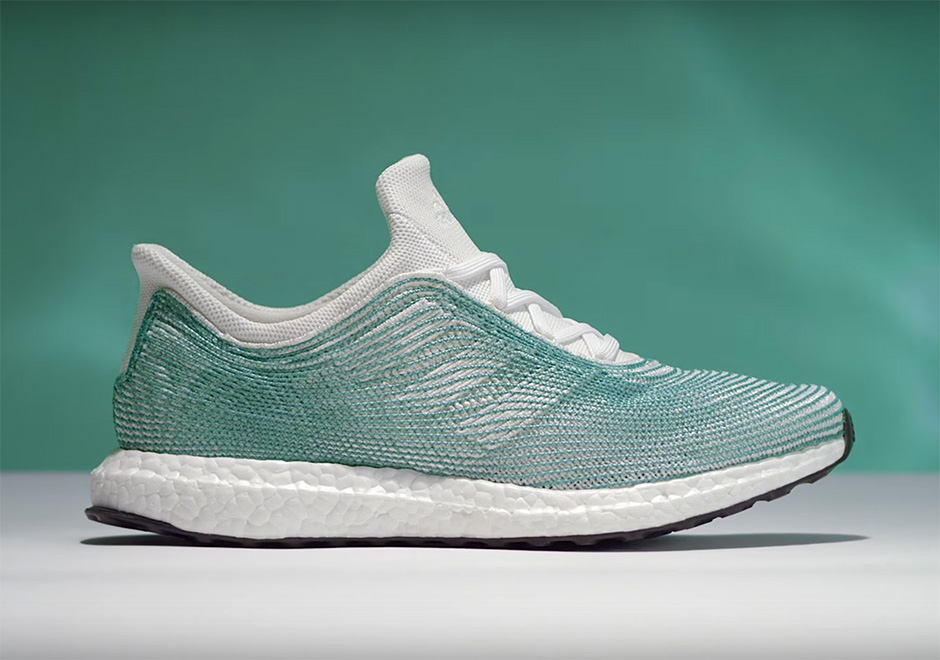 adidas continues to experiment with new materials and fabrics – it’s something that’s sparked the resurgence of the adidas Originals imprint with smart Primeknit and Boost combinations currently dominating the lifestyle market – but we’ve never seen anything like this before. adidas has teamed up with Parley for the Oceans, a group dedicated to ridding the world’s oceans of toxic waste. Instead of allowing for plastic bottles and nylon from gill nets to cause harm to our natural environments, the duo has repurposed each atop the first adidas x Parley Boost running shoe. The sustainable model uses both environmental harming agents after being intercepted by Sea Shepherd during Operation Icefish, a mission to protect sea life from illegal fishing in South Pacific territories.

adidas Tailored Fiber Technology technique was used throughout for a flexible, lightweight ride perfect for performance or casual use. But due to the overall difficulty of the manufacturing process, only 50 pairs will be given out, and according to Wired, the fact that the gill nets were used to catch fish in the past means that each pair comes with a certain off-putting fishy smell. We’ll see where this technology goes in the future as adidas and Parley continue to hint at more collaborative efforts later in the year. In the meantime, check out a video preview below and let us know what you think about recycling processes being utilized in new sneaker technology by taking your thoughts to our comments section. 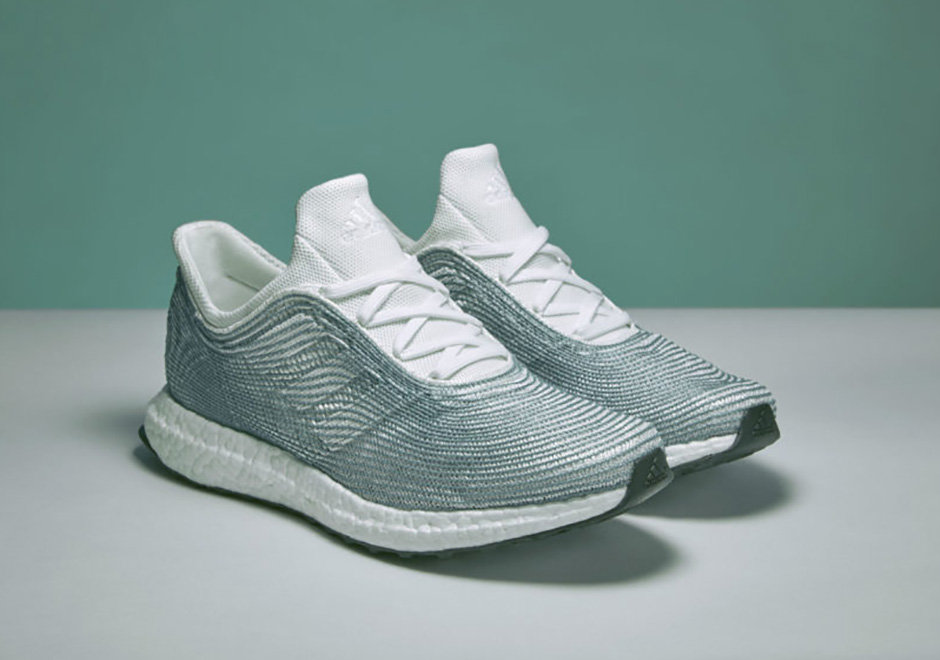