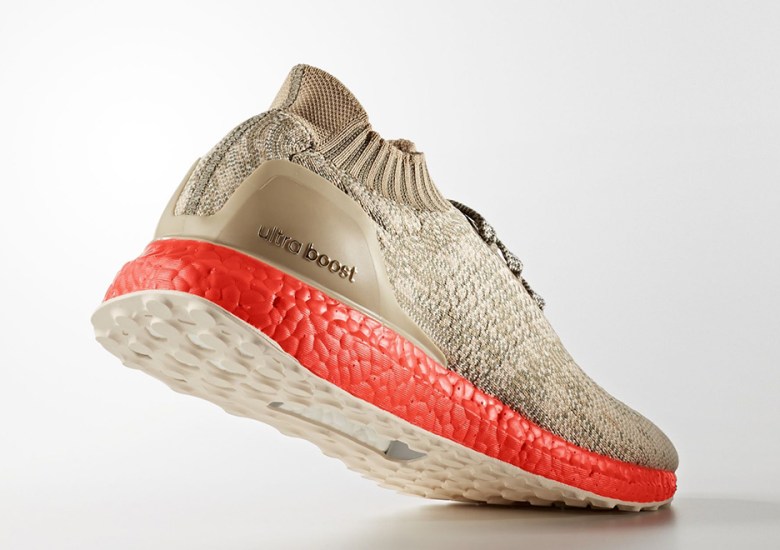 The adidas Ultra Boost Uncaged Is Back With Another Colorized Midsole 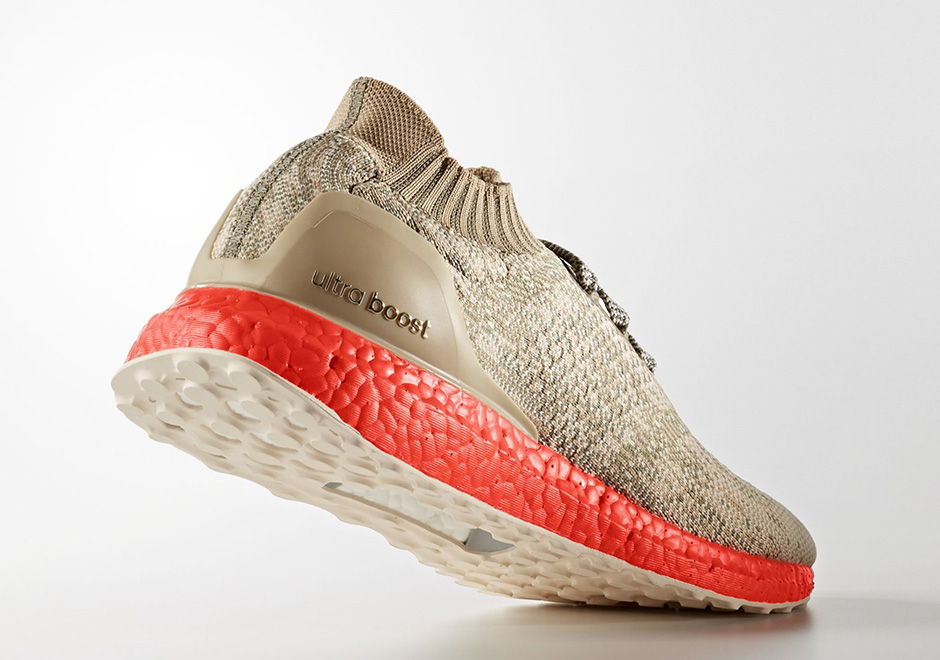 The rare times that the adidas Ultra Boost and adidas Ultra Boost Uncaged have showcased colorized Boost midsoles, the pairs have been runaway successes. It’s easy to understand why we don’t see the look more often – the ability to paint the midsoles would lead to cracking given the flexible and responsive cushion system, but we may have the most original colorway on the Ultra Boost Uncaged yet thanks to a vibrant orange Boost for this upcoming release.

The adidas Ultra Boost “Trace Cargo” is headed to retailers on December 2nd for $180 USD featuring a casual colorway with Trace Cargo and Linen Khaki Primeknit throughout, but the real show stealer is the contrasting orange midsole for a head-turning look. Other international shops like the Phillippines’ Sole Academy are reporting a release in incredibly limited numbers on November 30th, but it’s still unknown how many pairs will be available stateside.

What do you think of the look? Check out more of this Ultra Boost Uncaged “Trace Cargo” below and be sure to head over to our release dates page for an updated look at all of the coming Holiday 2016 attractions. 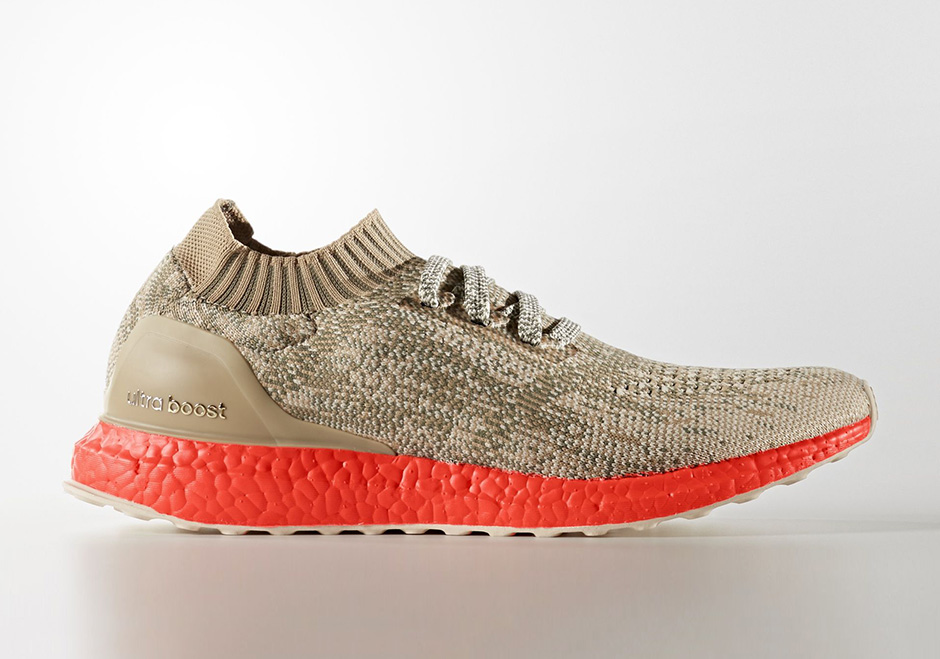 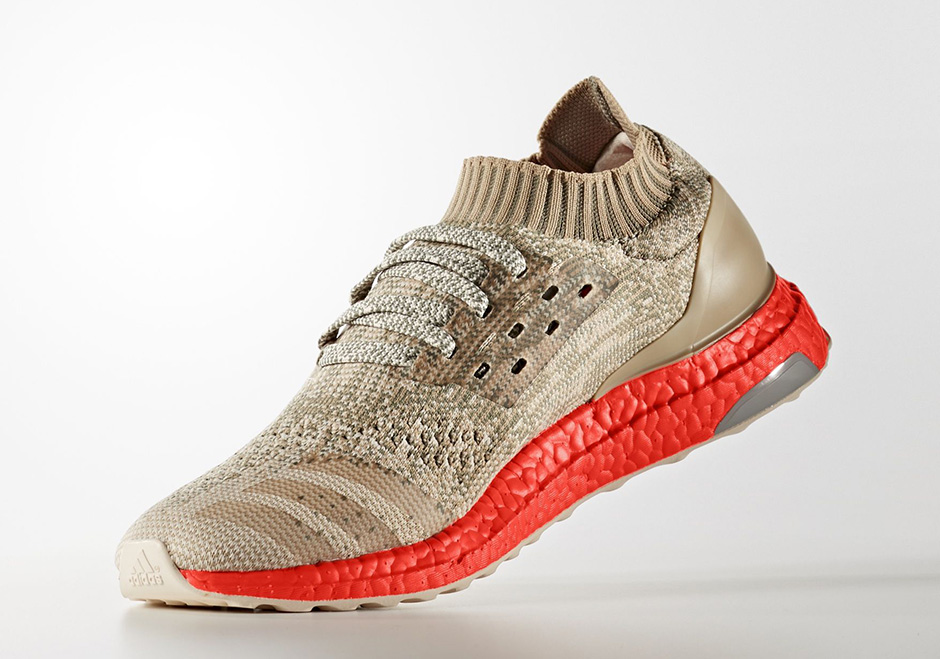 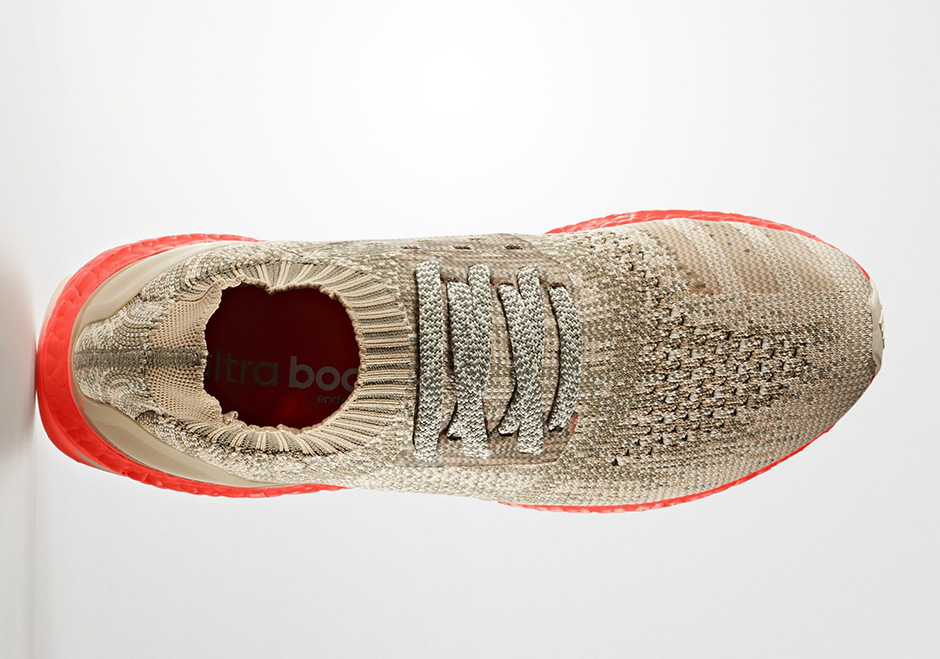 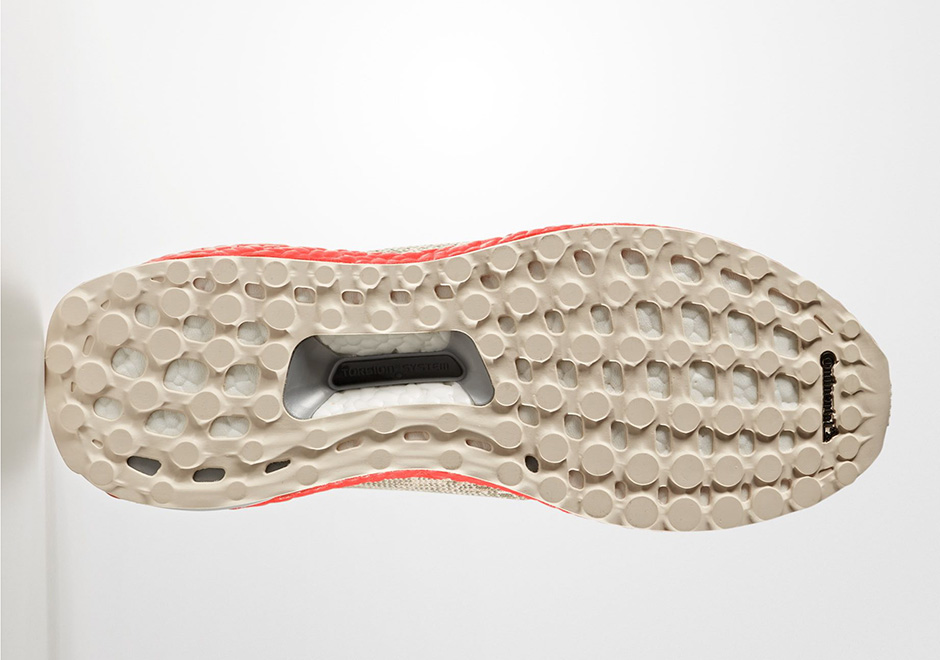