Why Russell Westbrook Doesn’t Play In The Air Jordan 31

Westbrook is unbelievably attuned to the tiniest details of his shoes. He has his own personal rack at the practice facility. “Most guys, I can just bring a pair of shoes,” the Thunder’s equipment manager, Wilson Taylor, told me. “Russell wants a certain pair. He knows which are for games, which are for practice. He determines which shoes are coming on a road trip.” When Nike sent Westbrook its latest model, the Jordan 31, he wasn’t happy with the sole flexibility, so he asked the company to build him a special hybrid using the previous model’s sole. Even in that custom shoe, however, the insoles aren’t thick enough for Westbrook, so Taylor replaces each of them by hand.

So there you have it. Russell Westbrook is not normal. You can tell by his insane athletic ability, his pre-game dance routines, his sartorial taste in regards to off-court wardrobe, and now you have proof in the form of a nice little excerpt about how truly specific he is in regards to his Jumpman footwear. 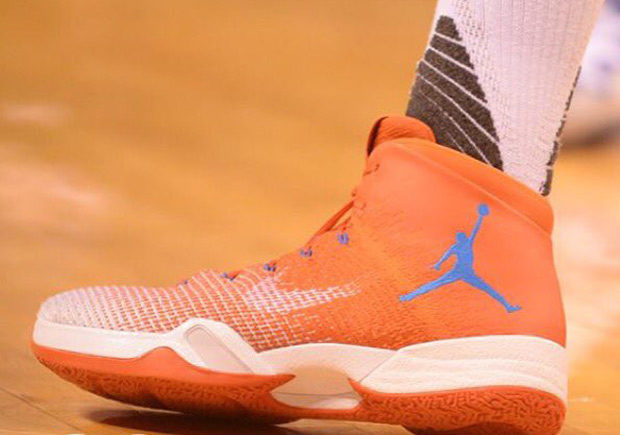 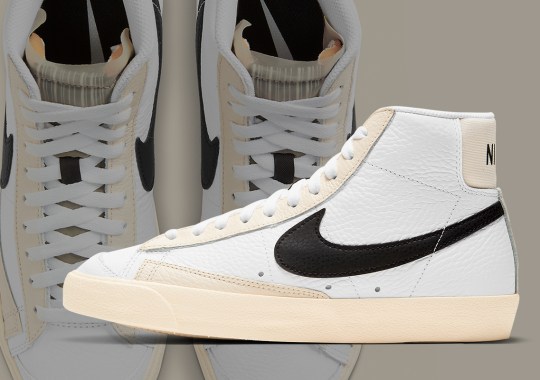 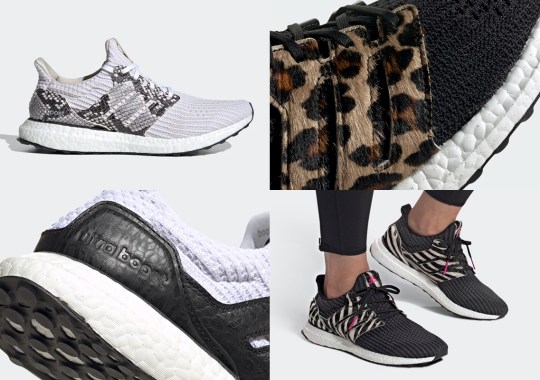 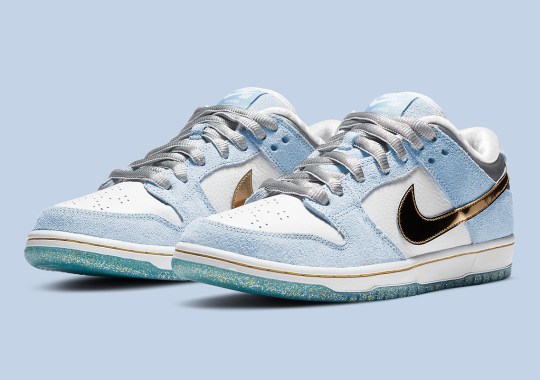