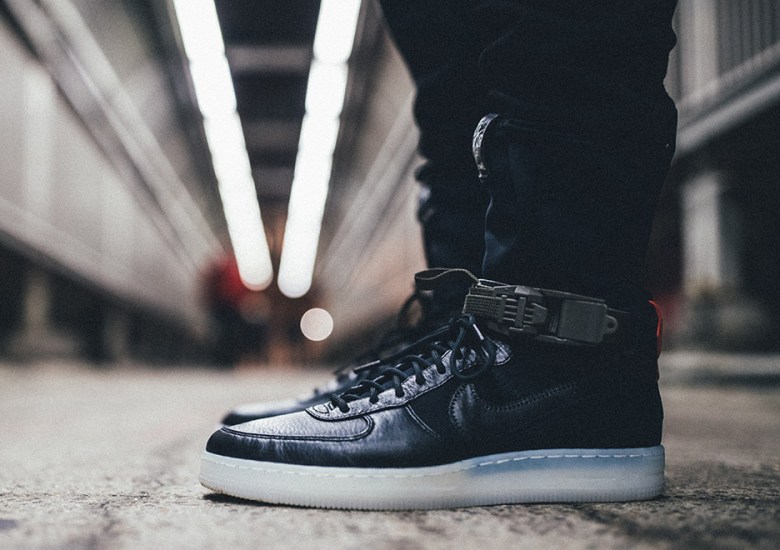 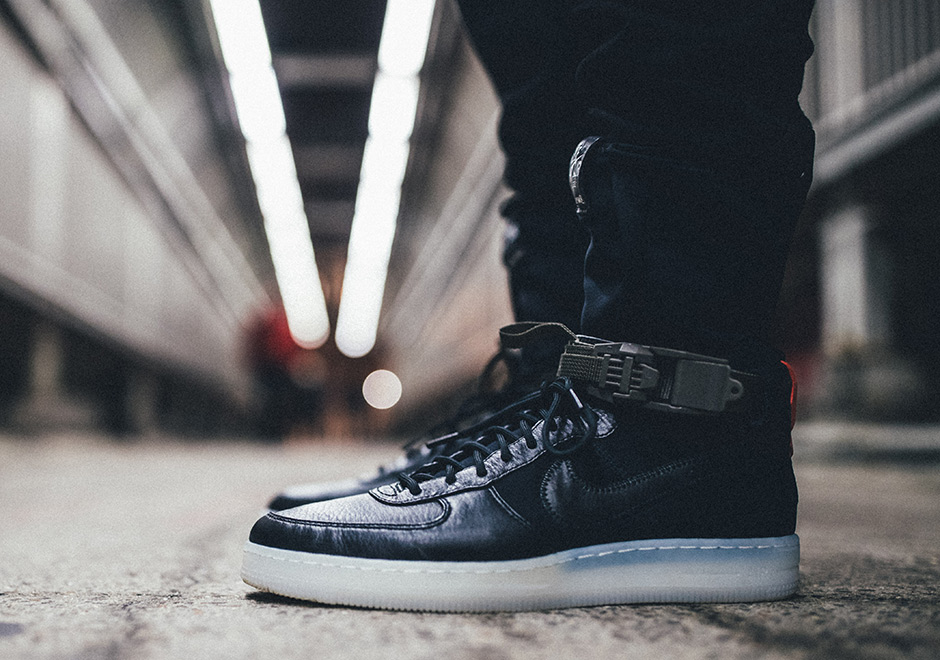 During an open discussion panel at NikeLab 21 Mercer, ACRONYM‘s Errolson Hugh revealed that his Air Force 1 Downtown design was completed back in March of 2013. Hugh and Nike Design Director Nate Jobe began working on the Air Force 1 as well as other projects (ACG, etc) several years ago, redefining the definition of the traditional collaboration by creating what is essentially a brand new shoe. Hugh, Jobe, and artist Paul Pope revealed much more in this open discussion hosted by No Vacancy Inn, which can viewed just below. The ACRONYM x Nike Air Force 1 Downtown released today at NikeLab and will be available again in the near future.